Residents of Bariga Local Council Development Area (LCDA) in the eastern part of Lagos State have reaped what could be termed “bountiful dividends” of local government autonomy entrenched in the State.

Governor Babajide Sanwo-Olu was in the area on Friday to inaugurate 11 road network recently completed by the council chairman, Hon. Alabi Kolade. Governor Sanwo-Olu’s intervention accelerated the completion of the 1.6-kilometre long road projects, two years after they started.

The Governor, accompanied by his deputy, Dr Obafemi Hamzat, and members of the State Executive Council, commissioned a state-of-the-art CMS Primary Health Centre and fully furnished three blocks of classrooms built by the council in Gbagada Girls Junior Secondary School.

Sanwo-Olu said he was thrilled by the quality of the projects delivered while paying glowing tributes to the council chairman, whom he described as a “true grassroots leader”. He said the projects were the core of social intervention programmes whose benefits to the people could not be quantified.

The Governor said: “This is the first local government that I have taken a full tour to commission projects. I am not only impressed by the quality of projects, but I am also totally encouraged by what we have seen. We have seen three strategic life-changing interventions in Bariga LCDA. The chairman has intervened in the health sector by providing a Grade-A Primary Health Facility. 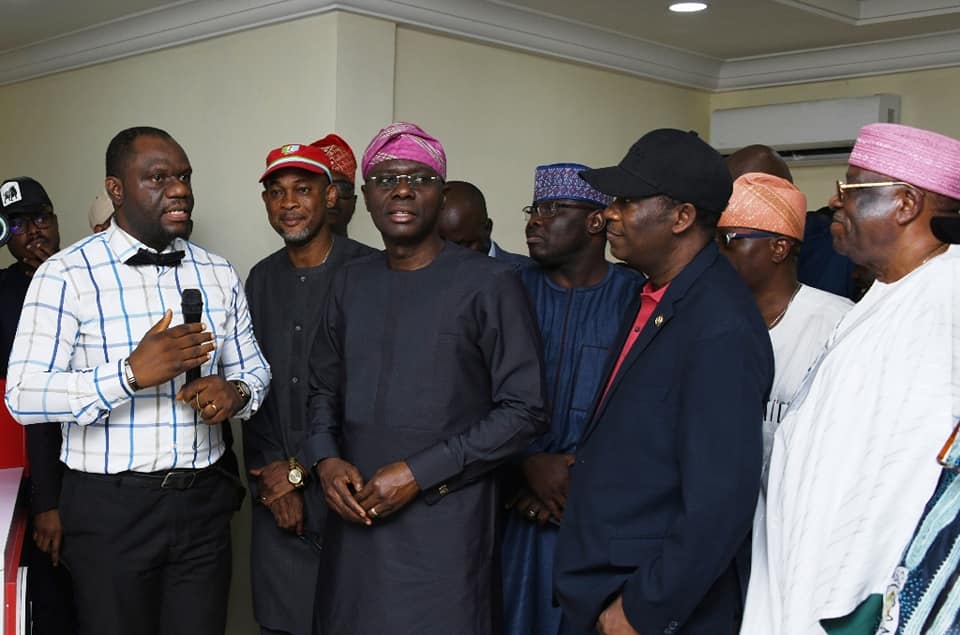 “Hon. Kolade intervened in the education sector with the building of three modern classroom blocks in Gbagada Girls Junior Secondary School and donated buses to carry the pupils free of charge. He also intervened in infrastructure, given all the roads he has built for the people of Bariga. This is a real transformation of a local government and I will use this good example in Bariga LCDA as a point of encouragement to other local council chairmen.” 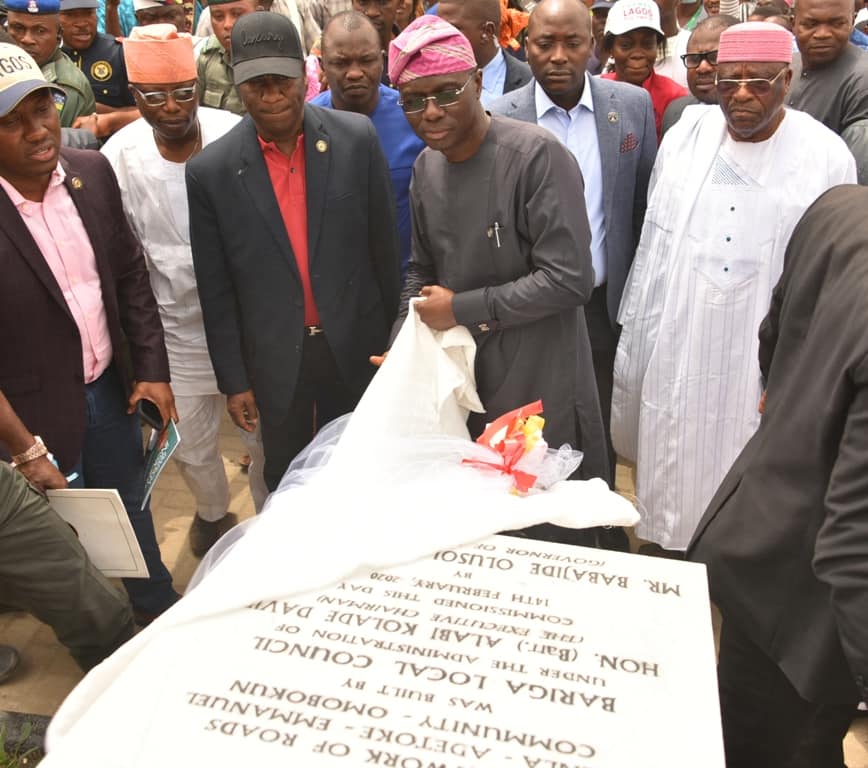 As a reward for the quality of projects delivered, Sanwo-Olu promised to appoint additional Special Adviser from Bariga LCDA to support the State Government’s effort in driving more development at the grassroots. He charged other council chairmen to emulate the example set by the Bariga LCDA boss, saying their social programmes and capital projects must address the welfare of their residents.

Sanwo-Olu also said the State Government would be embarking on massive rehabilitation of key roads in the council, pointing out that the long-awaited re-construction work on St. Finbarr’s Road would be starting soon. 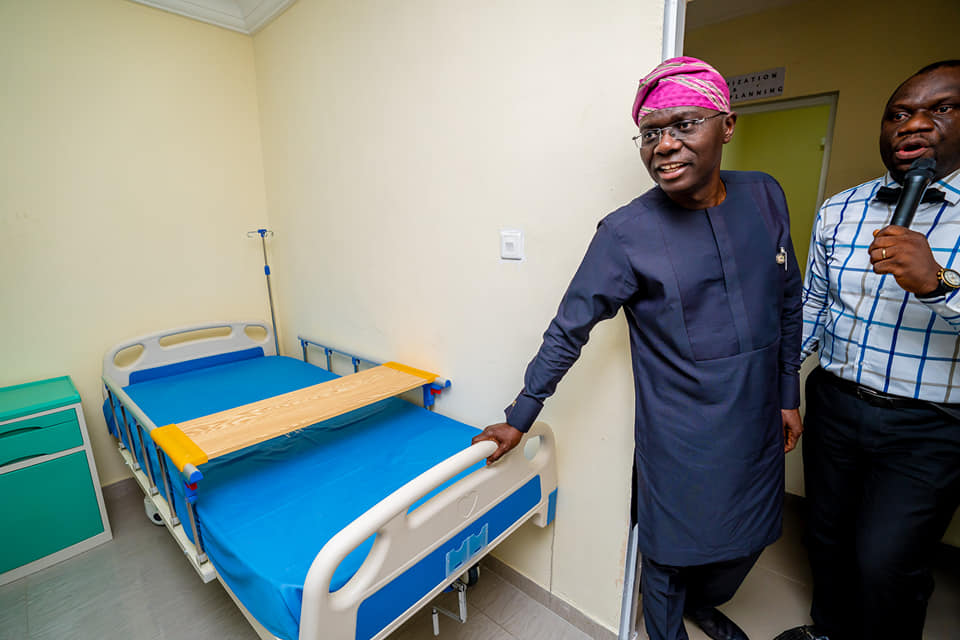 “As a Government, the quality of projects we have inaugurated today demonstrates our commitment to lifting people at the grassroots and show them that our labour is to improve their wellbeing. We will be starting massive rehabilitation of St. Finbarr’s Road, starting from the gate of the University of Lagos (UNILAG). We will be rehabilitating Jagunmolu Street, Diya Street and Shoniyi Street,” the Governor said.

Hon. Kolade said the projects were part of social intervention programmes being implemented by the council, adding that more capital projects would be completed in various communities within the council in the coming weeks. 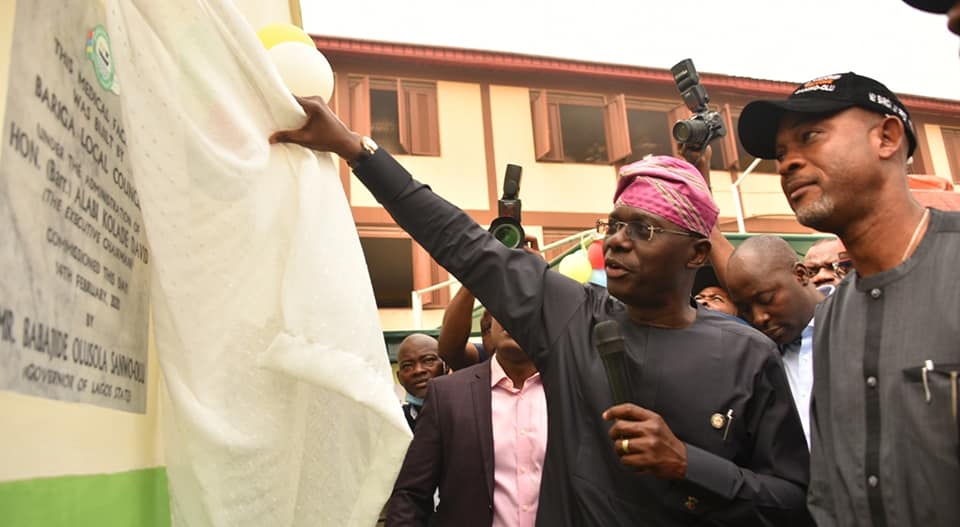 The council boss recalled how Sanwo-Olu facilitated the completion of the inaugurated roads, noting that the Governor, after listening to the council’s complaint, immediately re-mobilised contractors handling the projects back on the sites.

He said: “Bariga LCDA has been benefiting from the magnanimity of Governor Sanwo-Olu. I recall his efforts towards the completion of the roads being inaugurated today. I made a complaint to him about the neglect of the roads and he immediately approved that the contractor should return to the site to ensure the projects are delivered.” 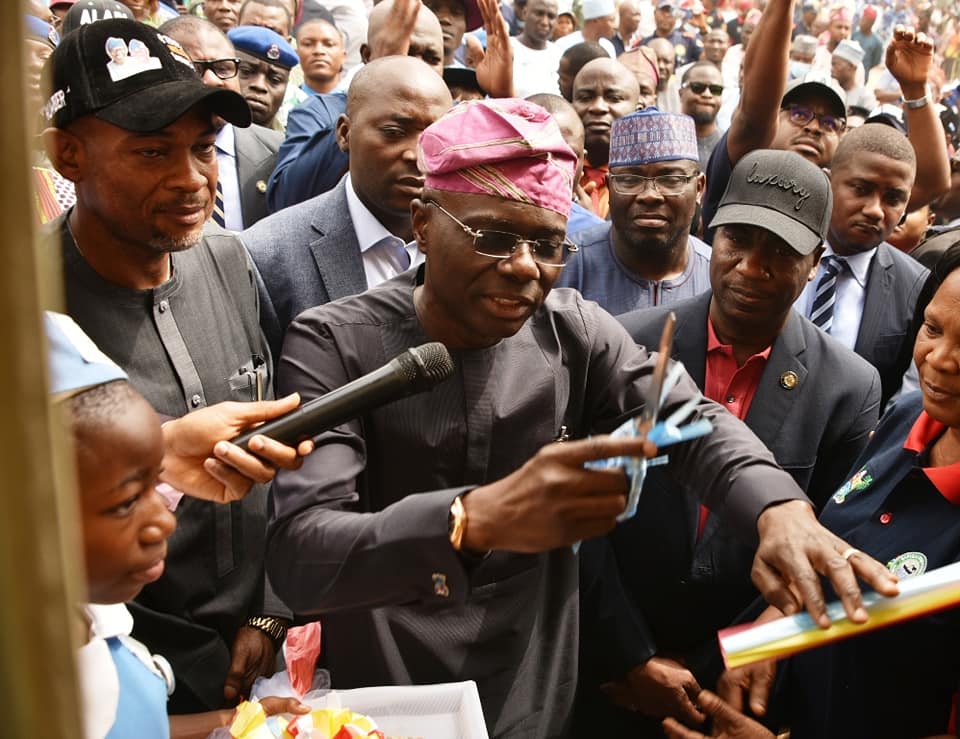 Kolade said the usefulness of the projects to the people demonstrated the capacity of the LCDA to transform development programmes in the grassroots. He said the council had embarked on the construction of additional 21 roads, out of which 18 would soon be delivered and opened for use.

The council boss said the development agenda of the Sanwo-Olu administration, known as Project T.H.E.M.E.S, inspired the council to carefully select programmes it would invest in, adding that the projects being commissioned were products of the current administration’s development efforts. 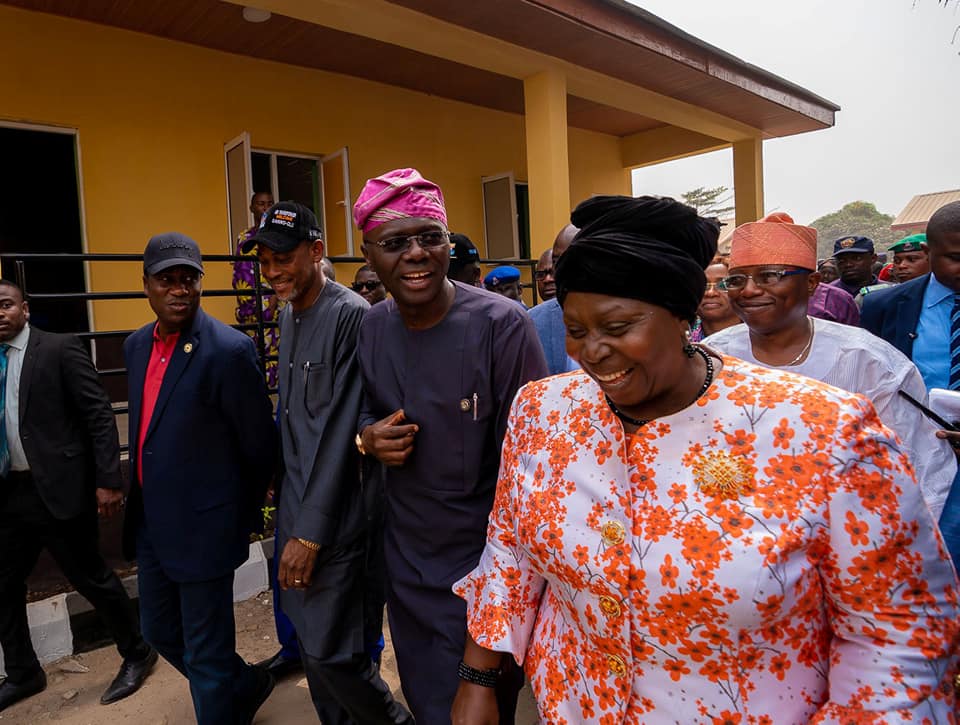 The CMS Primary Health Centre is built with Accident and Emergency section, laboratory, pharmacy, and maternity. There is also a fully kitted ambulance stationed in the health centre for emergency purpose. 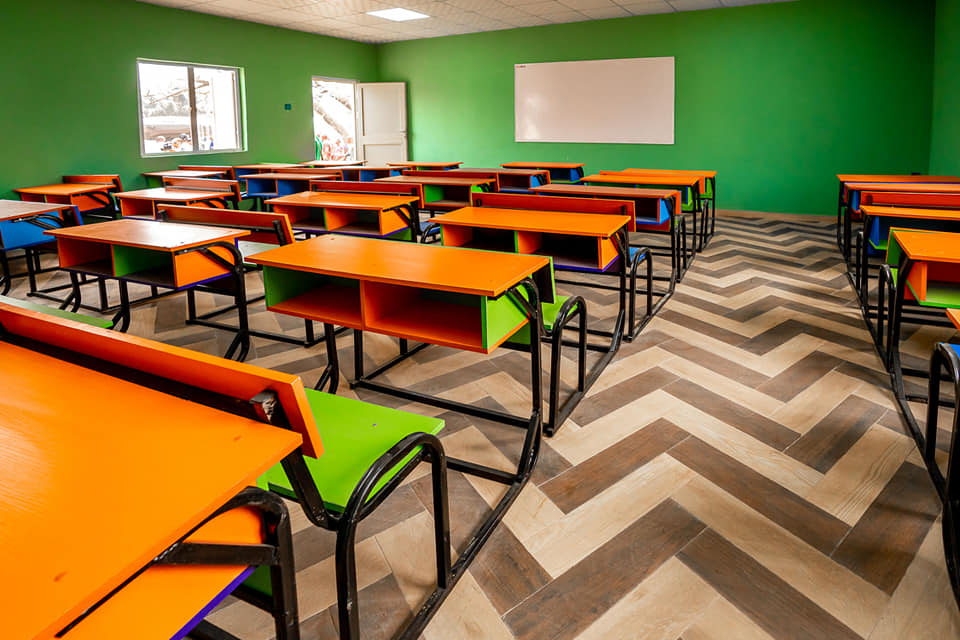 Other projects inaugurated by the Governor in Gbagada Girls Junior Secondary School included a mini school hall, 24 modern lavatories, recreational arena and five buses that will take pupils on a free ride to and from the school. 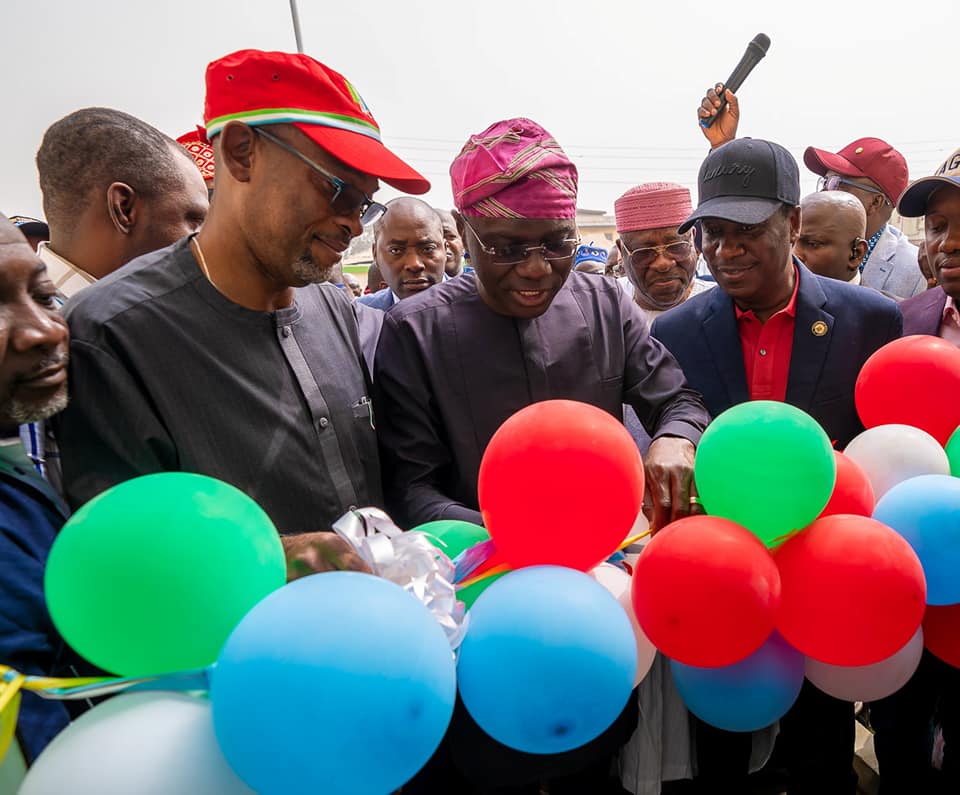 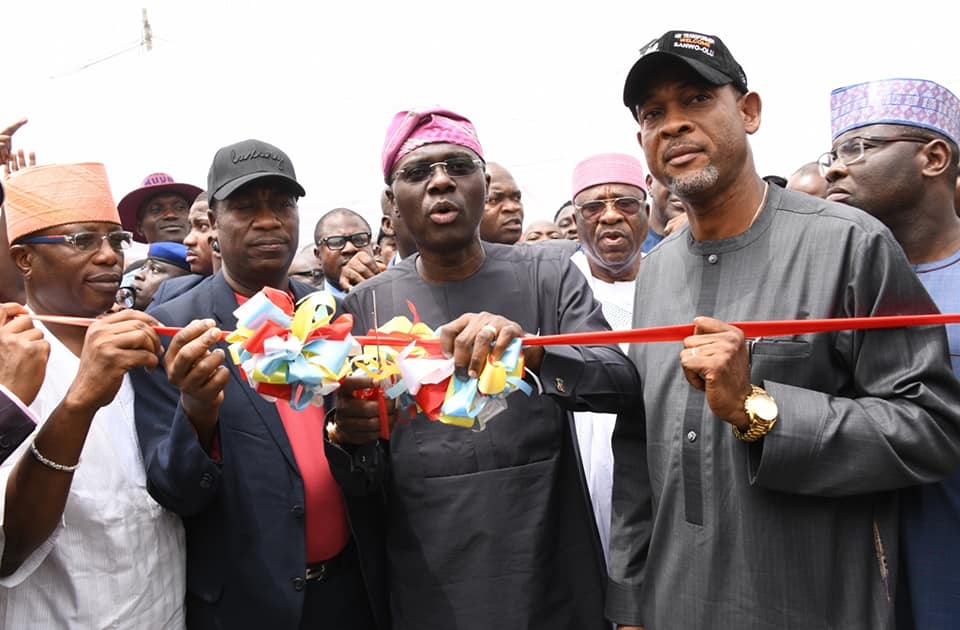 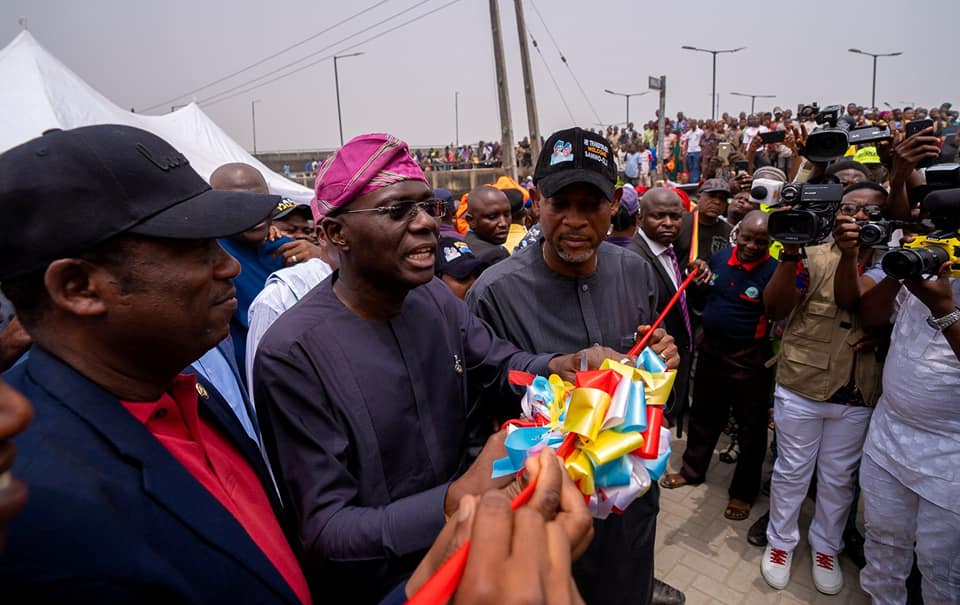 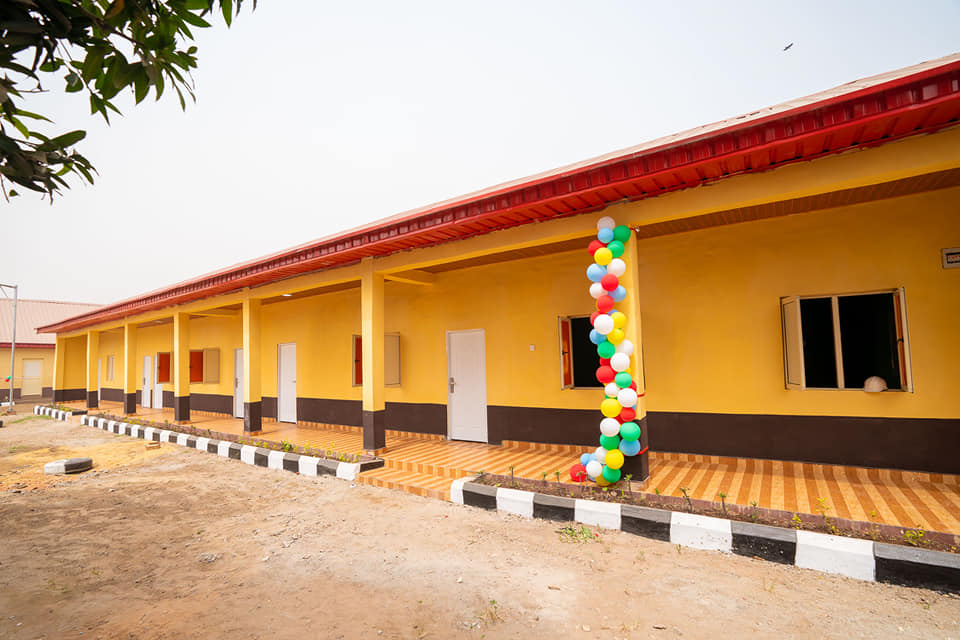