The IoT Business Index 2020: A Step Change in Adoption

Back in 2013, The Economist Intelligence Unit launched the inaugural Internet of Things (IoT) Business Index to measure commercial adoption of the then-emerging technology. Unsurprisingly, companies were in the nascent stages of IoT integration at that time. More surprising was the first follow-up study in 2017: despite considerable discussion, the business adoption of the IoT had advanced only marginally in the intervening years. 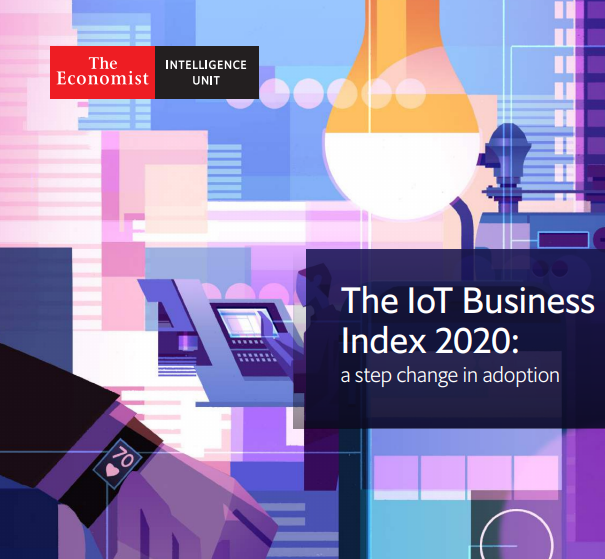 The index, which is based on a global and cross-industry executive survey, is now in its third edition, providing a rare longitudinal measure of IoT implementation. This edition shows that between 2017 and 2020, a step-change in IoT adoption took place.

This report, which is sponsored by Arm, examines the results of the IoT Business Index survey and draws on in-depth interviews with executives who have led or advised on IoT initiatives within companies or founded IoT-based businesses.

The key findings of the study include: