The visit is one of the activities of the program “Bilateral investment cooperation between SAPA Thale Group and Bosnia – Herzegovina Government and leading businesses.”

HANOI, VIETNAM – Media OutReach – 24 February
2019 – At the end of 2019, at the invitation of billionaire Mai Vu Minh –
SAPA Thale Group Chairman, Mr. Slaven Ristíc,
an assistant of Bosnia & Herzegovina President, had a visit and worked in
Vietnam to promote the comprehensive economic development
between the two countries. 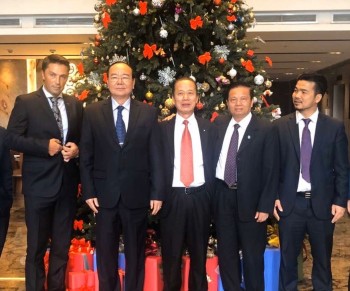 Regarding the results of the working
visit, Mr. Mai Vu Minh said it was as successful as expected.

It is known that Mr. Slaven Ristíc
is also the CEO of TRB group specializing in
defense and security with a diverse portfolio of products and solutions. TRB
group is based in the Republic of Srpska (Bosnia – Herzegovina) and was
established in 1955. 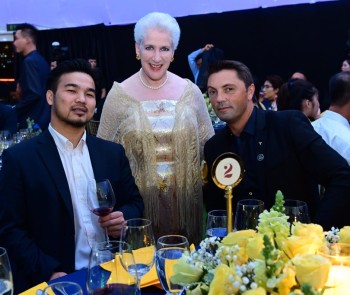 This trip, one of the activities of the
program “Bilateral investment cooperation between SAPA Thale Group with
Bosnia – Herzegovina Government and leading businesses,” took place in
June 2019. 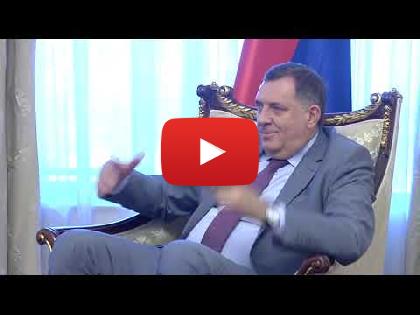 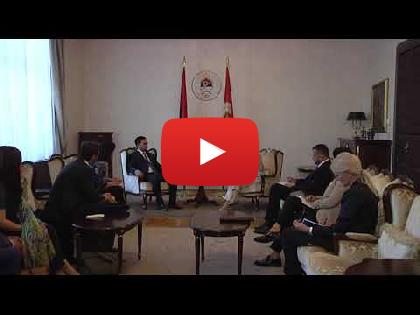 Srpska
President Zeljka Cvijanovic told Mr. Mai Vu Minh: “Srpska is a stable
country and located near big markets and all partners are welcome and get full
support from the Srpska Government.”

SAPA Thale is a financial corporation
headquartered in Germany and Vietnam and present in many countries around the
world. As the chairman of the group, billionaire Mai Vu Minh holds many
projects and shares of large corporations in countries around the world and is
considered a major investor and influential billionaire both in the financial
world and among Governments over the world.

Over the past 4 years, Mai Vu Minh
has invested US $ 9 billion in the fields of finance and banking, high
technology development, infrastructure development, transportation, real
estate, and hotel-tourism, agriculture in many countries
around the world.