How Celebrities Turned Out For MTV Base Island Block Party

It was a night of exhilarating fun and non-stop excitement as MTV Base marked its 15th anniversary in the continent. Known for showcasing the best of African music to the world, MTV Base threw the party of the year to give fans and lovers of music another exceptional experience.

The Island Block Party takeover was anchored by Hypeman Tolu Daniel and actor BollyLomo and was held at the Lekki Event Center, on Saturday, February 29,2020.

At the same time, fans had the time to mingle with their favourite celebrities like DJ Exclusive, DJ Suso, Sammy Walsh, Priaz, Nanny B and many others.

Targeted at mass African youth, MTV Base Island block party had in attendance over 2500 millennials and was indeed a night of exhilarating fun, games and non-stop excitement. 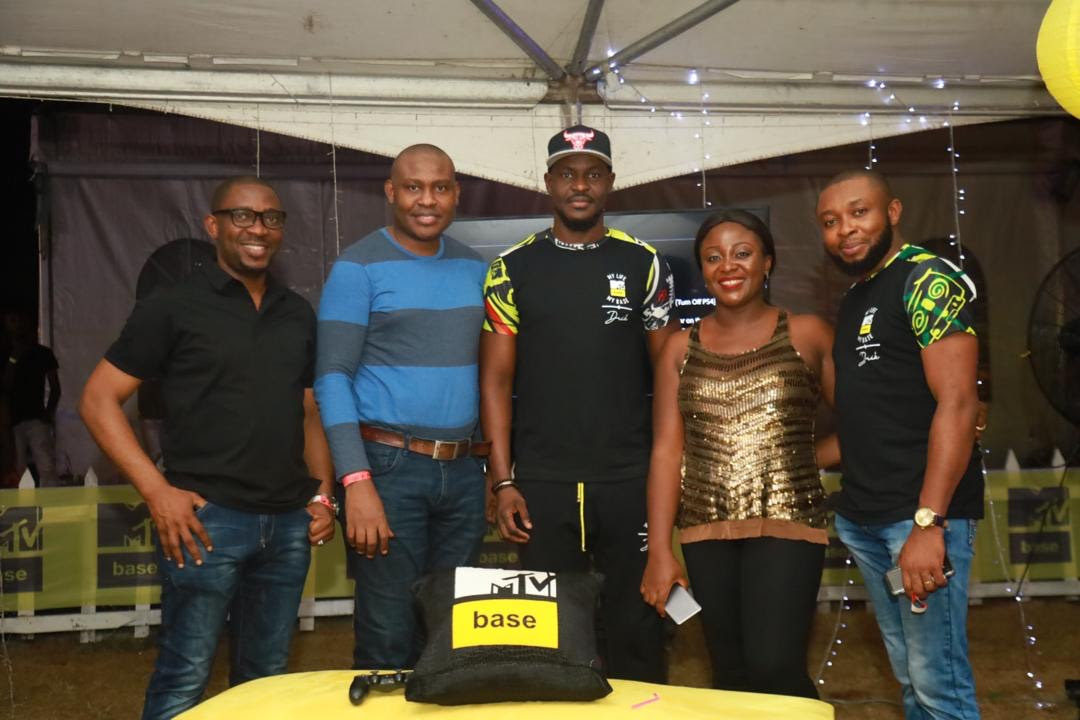 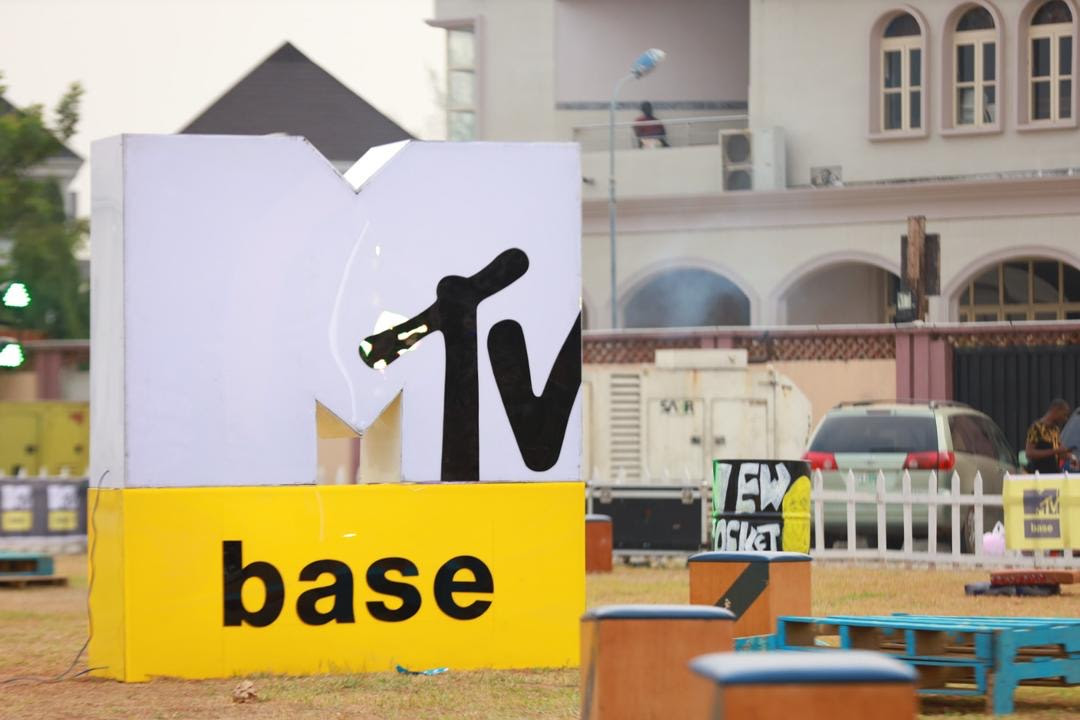 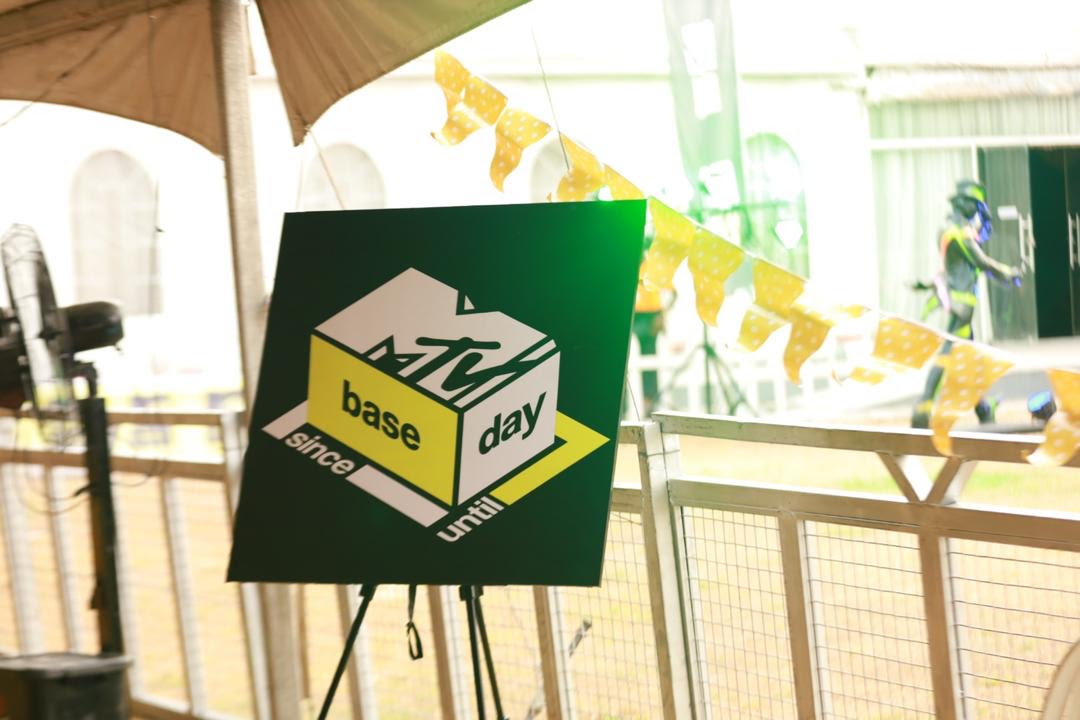 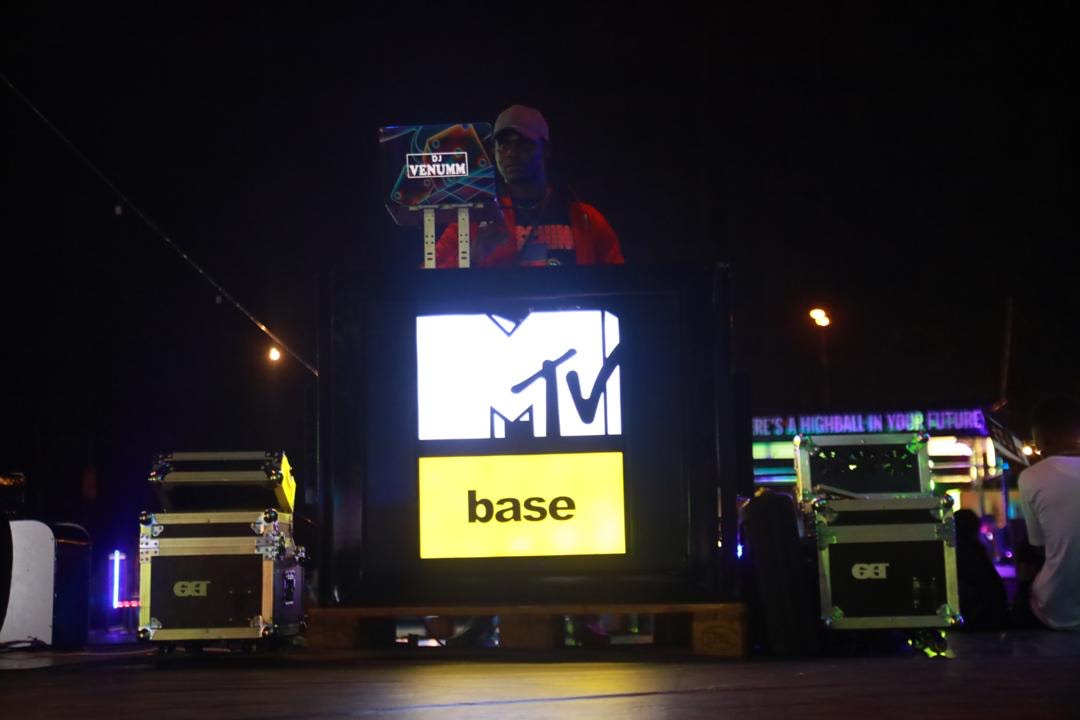 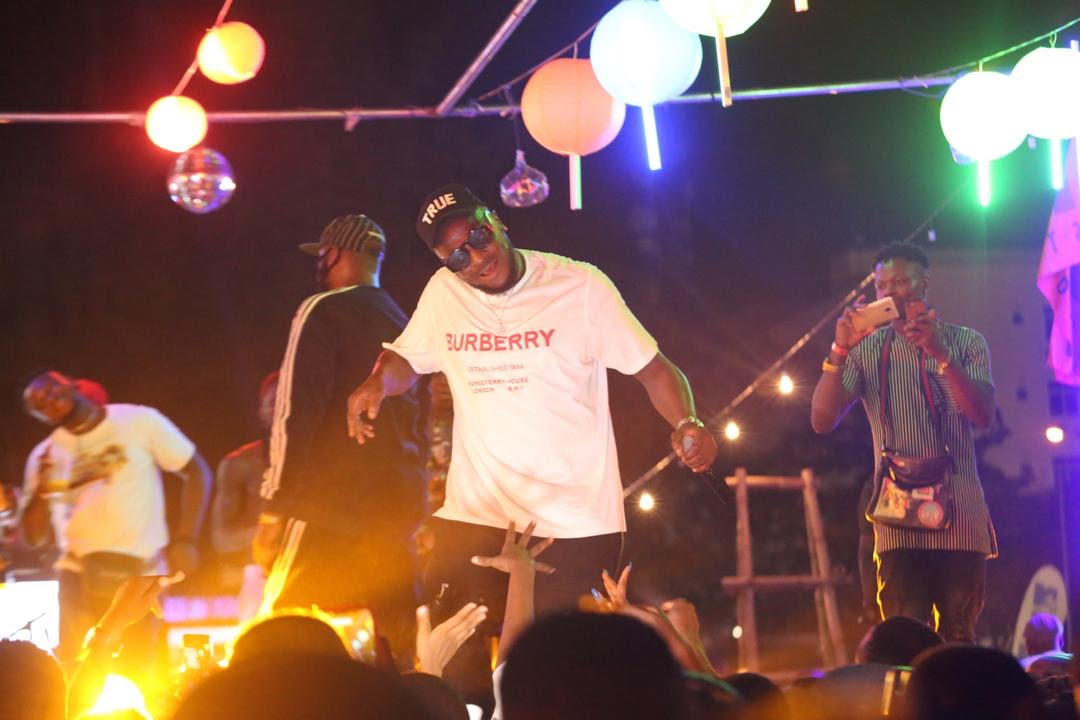 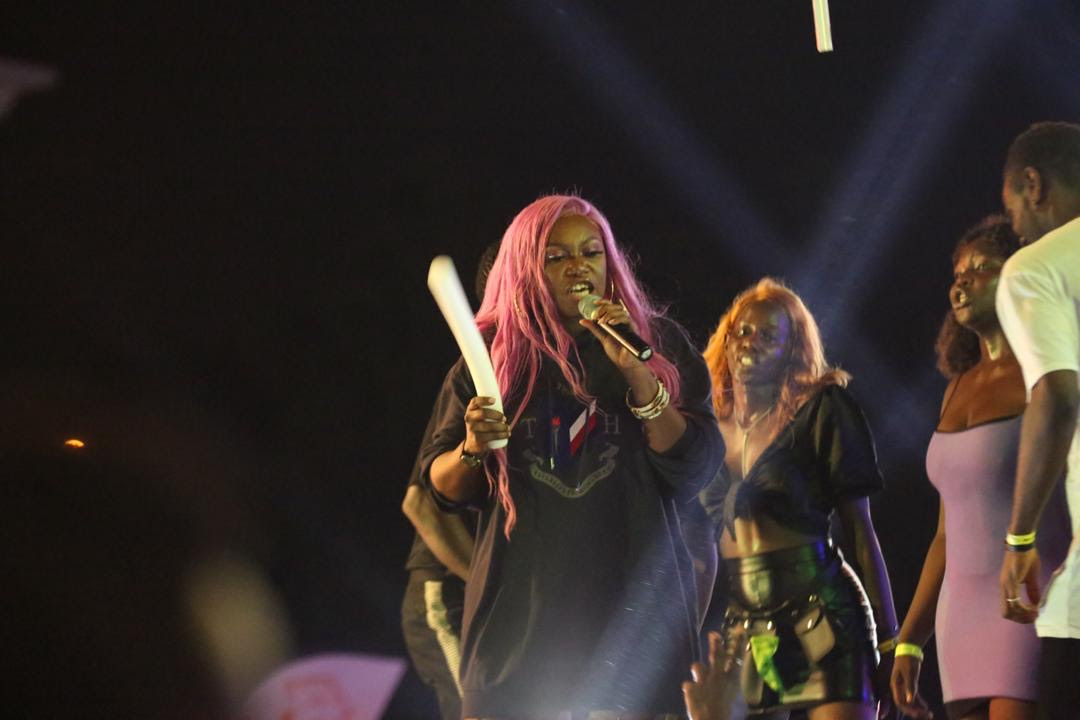 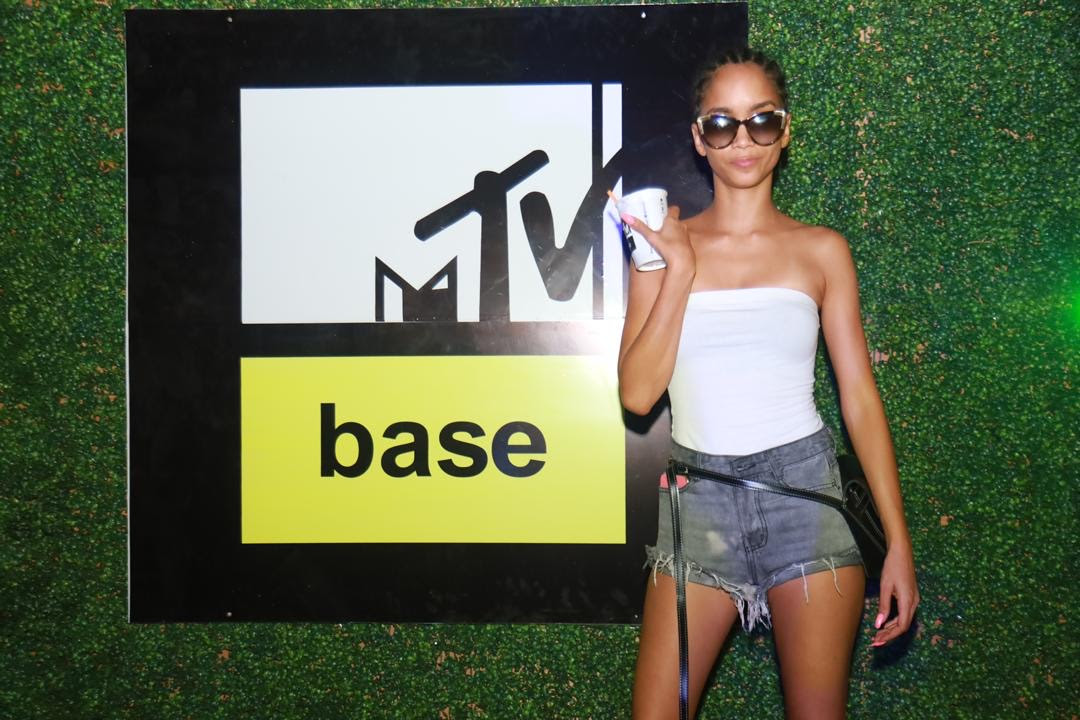 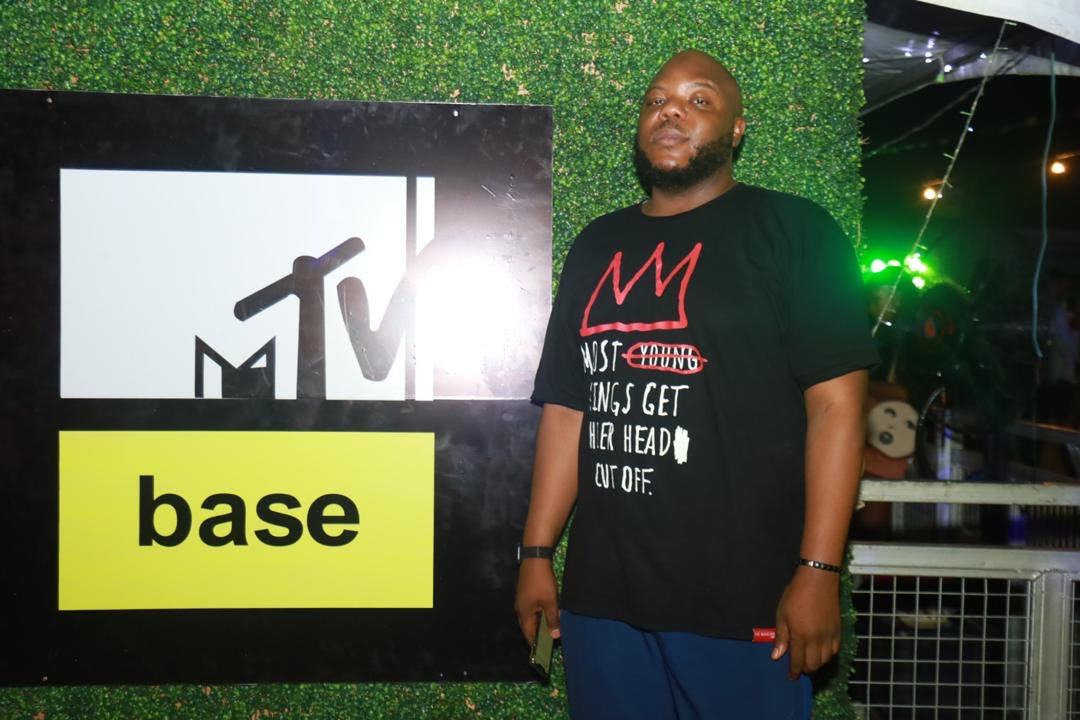 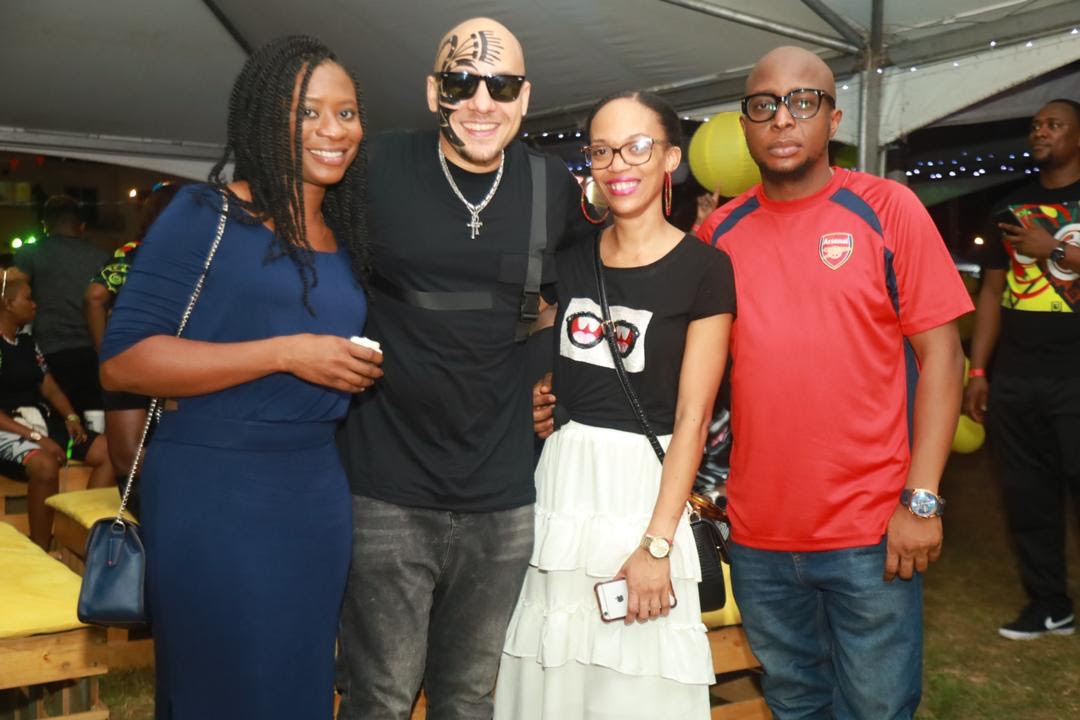 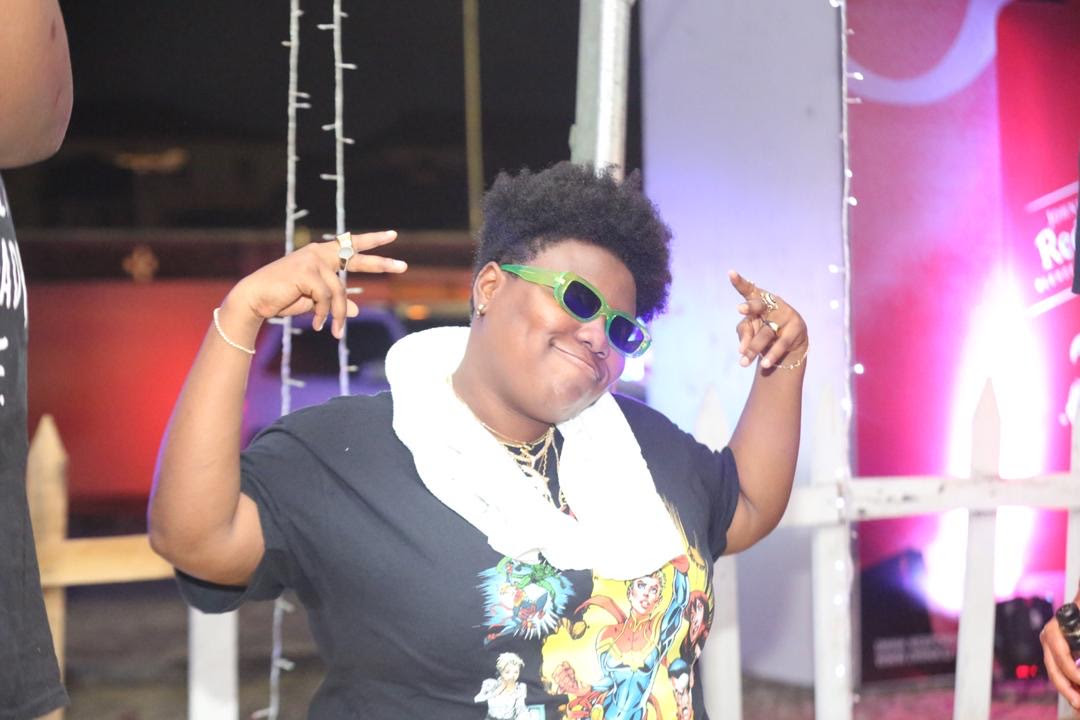 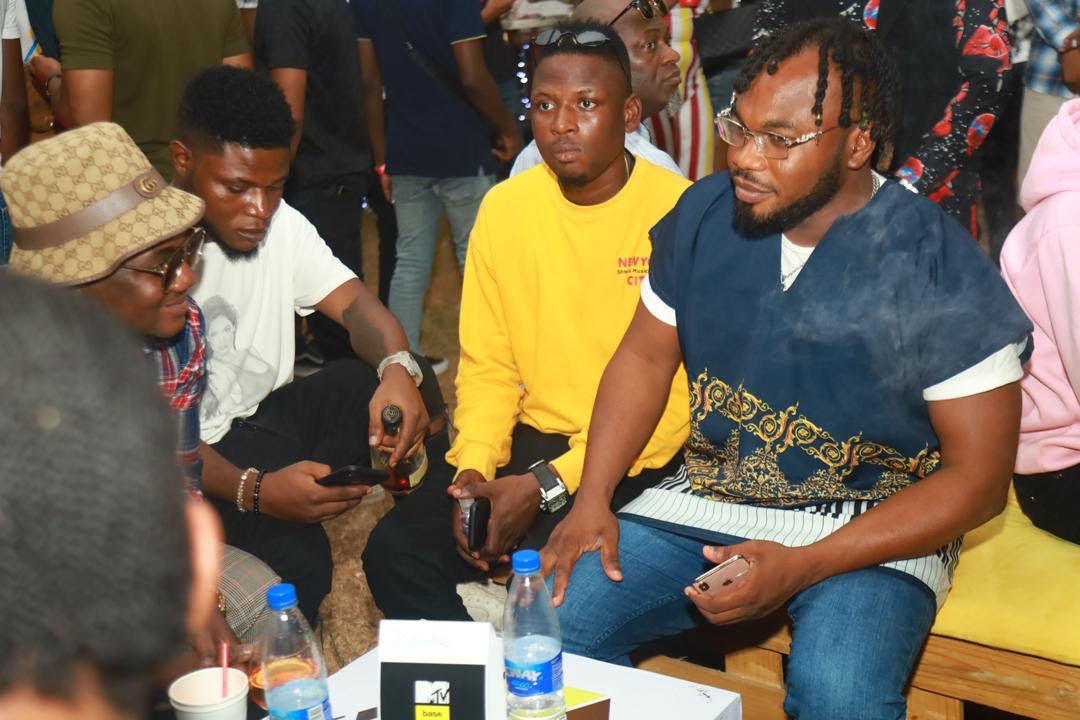 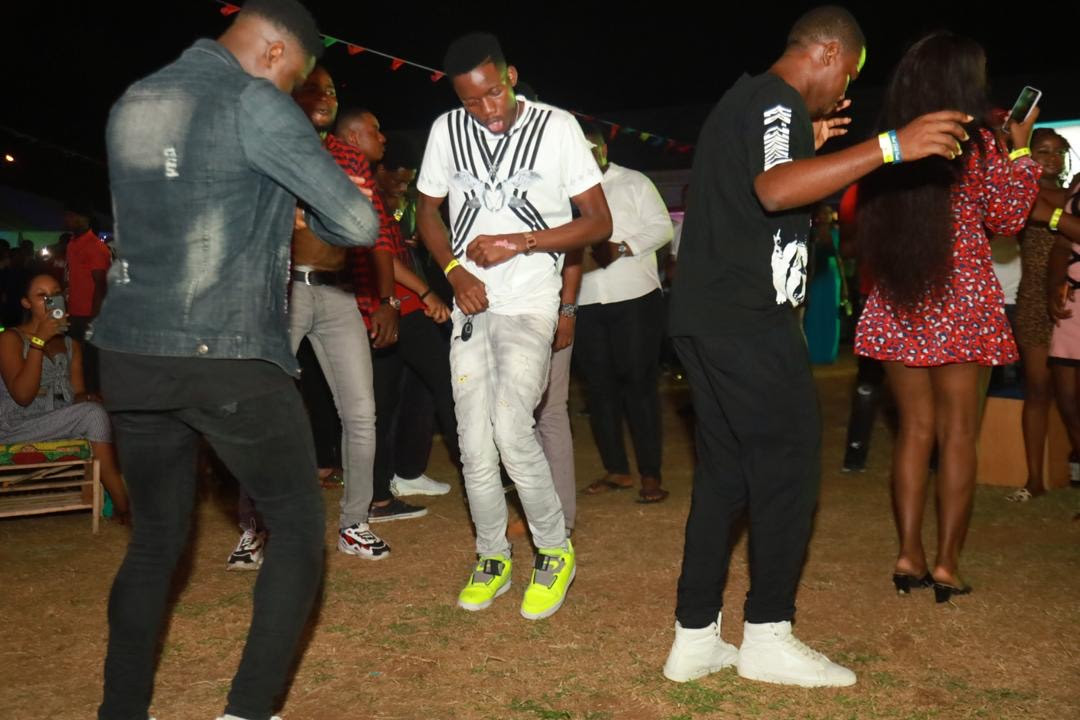 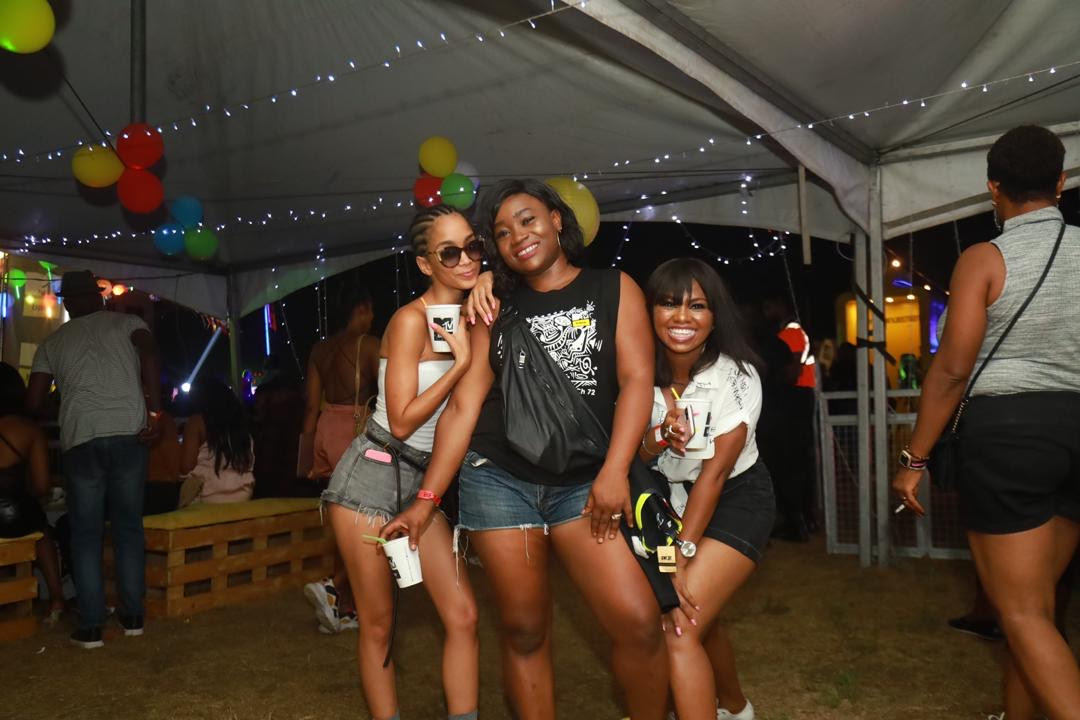 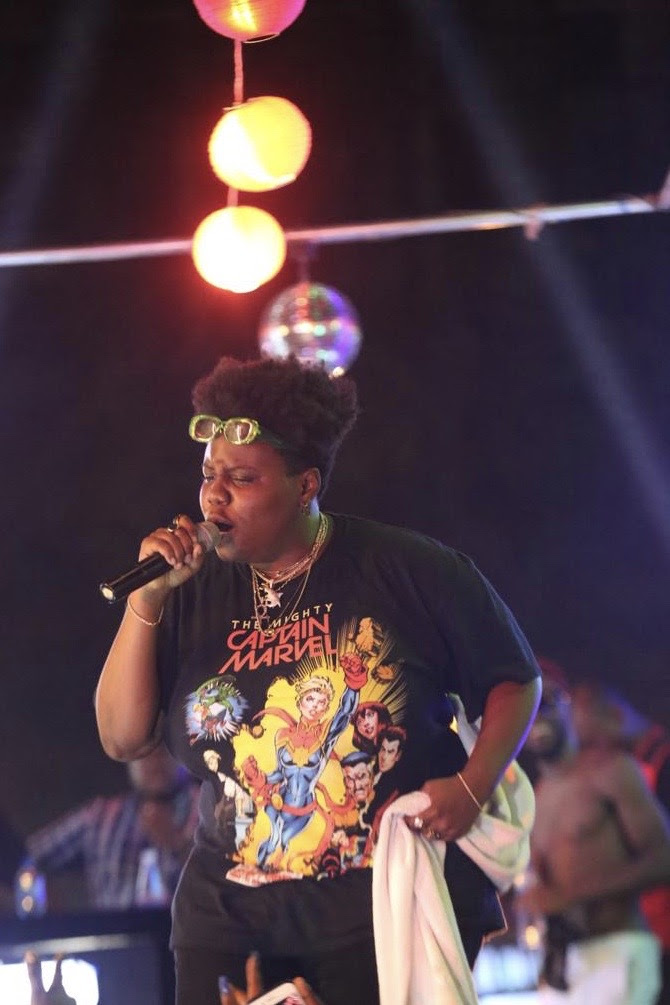 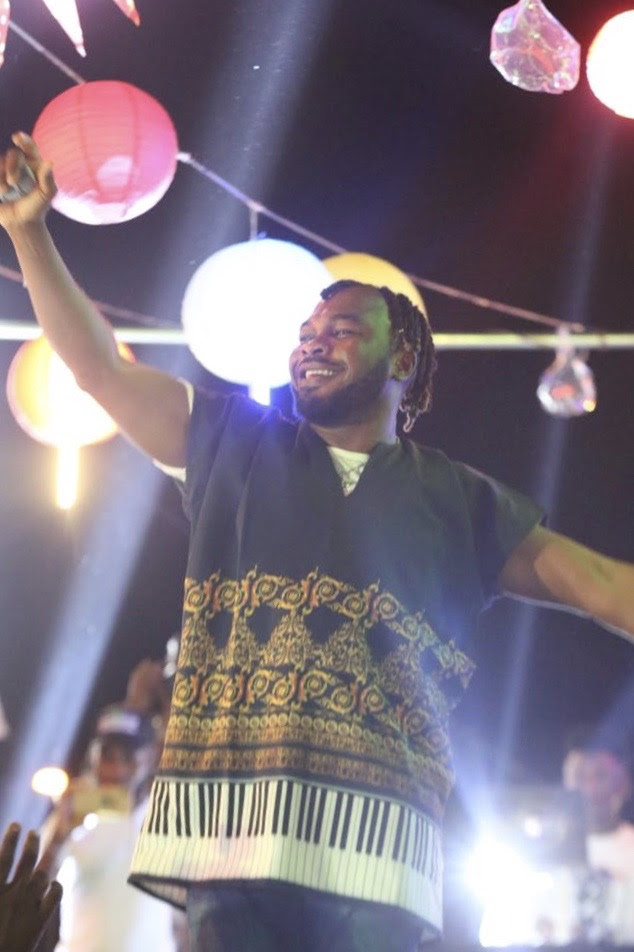 DHL positioned as a Leader in the 2020 Gartner Magic Quadrant for Third-Party Logistics, Worldwide

The federal government yesterday commissioned the operation of Dukia Gold and Precious Metals Project (DGPMP) that would enable Nigeria to mine her gold reserves...
Read more