The Lagos State Government has promised to provide the Basic Education Quality Assurance, BEQA monitoring team of the State Universal Basic Education Board, SUBEB with the necessary support that would further make quality education accessible to every child.

The Executive Chairman of Lagos State Universal Basic Education Board, (LASUBEB) stated this on Monday, at the headquarters of the Board in Maryland, while handing over two new buses and some office tools including laptops, photocopying machines among others to the Basic Education Quality Assurance Department under the Y2018 UBEC continuous quality assurance programme. 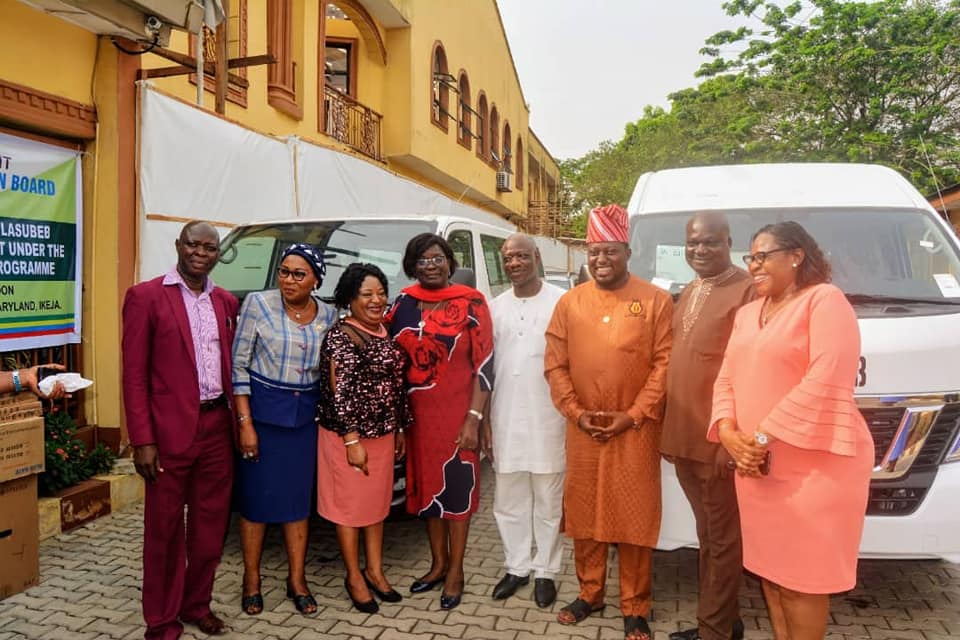 The gesture, according to him, was in line with the determination and focus of the government towards ensuring that Lagos State school pupils receive the best in terms of quality education.

Alawiye-King advised the BEQA team to make good use of the tools, adding that the pieces of equipment were provided to make their duties of monitoring the activities of primary schools easier while also enhancing the delivery of quality education in the State.

A Permanent Board member of LASUBEB in charge of the BEQA programme, Mr Dayo Israel acknowledged the roles played by the State Government and all other relevant agencies in making Basic Education Quality Assurance a priority in the State. 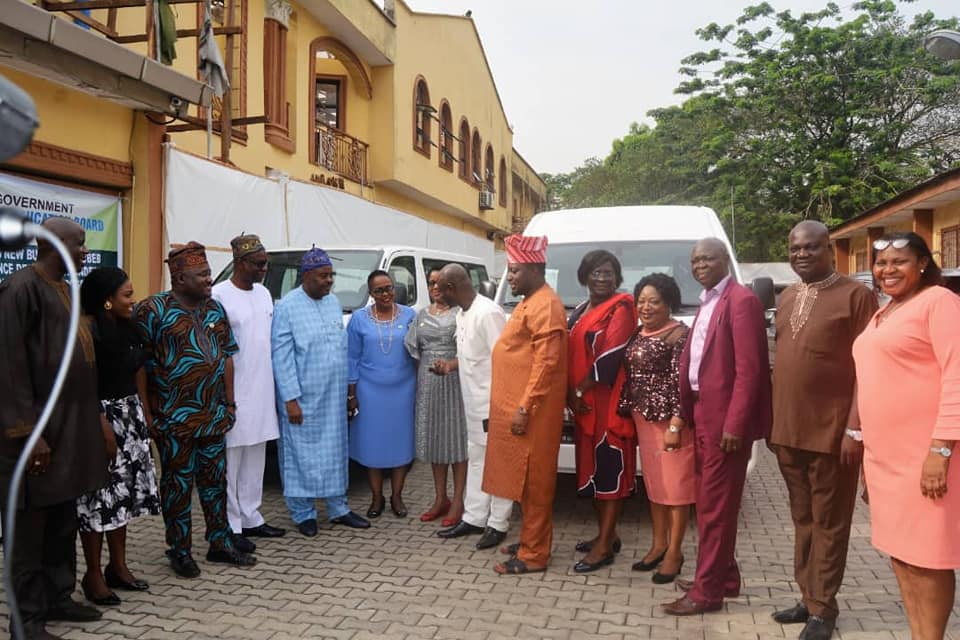 He stated that though the activities of the BEQA office had been severely affected by mobility in the past, the officers had remained unwavering in the delivery of their mandates in spite of the challenge.

He said, “part of the challenges of the BEQA team was mobility, the team has never relented in ensuring that teachers are well assessed, monitored and evaluated, thereby making learning and development available to children”.

He, however, expressed the hope that with the added work tools and utility vehicles, the pace of delivery and rate of performance of the BEQA officers would improve tremendously, stressing that noticeable improvement will be observed in the education sector. 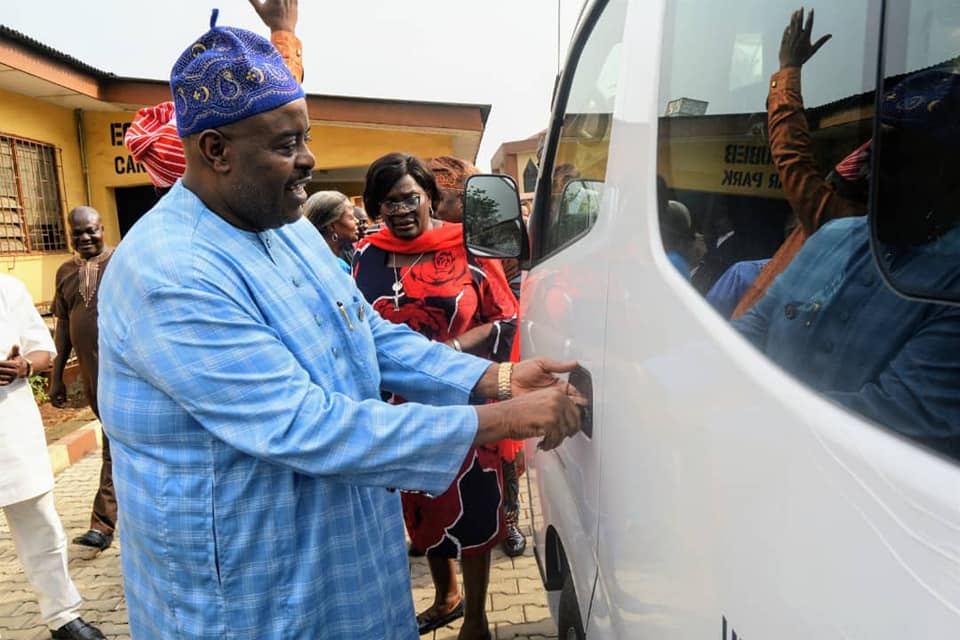 The Universal Basic Education Commission Coordinator for Lagos State, Alhaji Alabi Baba Asaju said that the gesture was from the Federal government to all SUBEBs across the country, having observed that schools were not being monitored effectively in some states of the federation.

Speaking on how the gesture would improve the standard of education, he said: “it will improve learning because any activity being carried out by teachers and pupils if not properly supervised, may never bring about the expected output hundred per cent.”

Asaju, however, commended the BEQA department in the State for finding alternative means of performing their monitoring roles with the support of the leadership of LASUBEB which, he said, made the State to sustain its Centre of Excellence tag not only in nomenclature but even in the education sector. 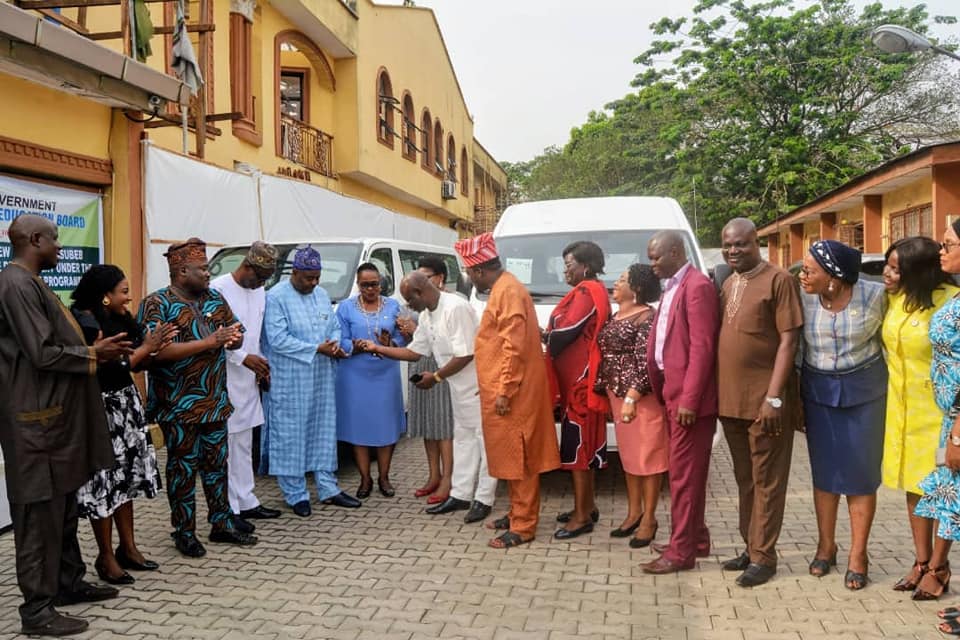 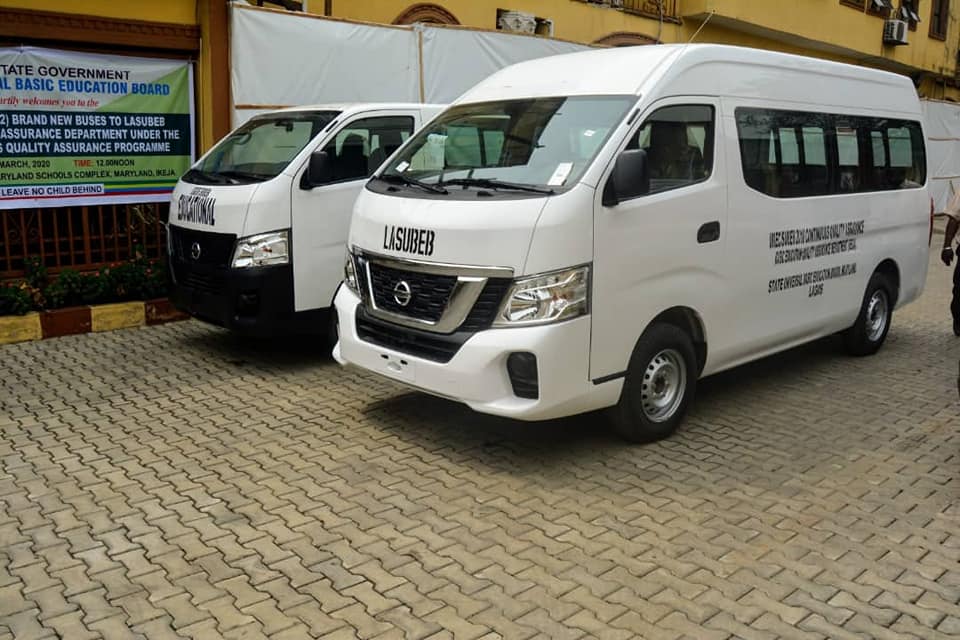 Despite challenges due to the pandemic, 19 out of the top 22 FMCG companies in China grew their shopper...
Read more
Education

Excite Enterprise launches in Nigeria to scale MSMEs to profitability

China imposes up to 200% tariffs on Australian wine imports

China is imposing preliminary anti-dumping measures on wine imports from Australia including tariffs up to 200%, in a move that Australia has described as unjustifiable. The...
Read more
- Advertisement -