Diageo is launching a new campaign called Craftswomen today, a program that celebrates the women behind many of its iconic spirits. More than just a marketing campaign, the new initiative will also include the launch of two new whiskies: a new Jane Walker by Johnnie Walker and a new Blenders’ Select blend from Bulleit called No. 001.

“It’s basically an evolution of a retail and trade program that we’ve been running for a couple of years,” says Sophie Kelly, Senior Vice President of Whiskies for Diageo in North America. “We’re pretty excited this year about really opening it up and not just having them talk about the role they play in blending our already existing liquids but allowing them to get in the game and experiment with creating unique liquid results for the brand.” 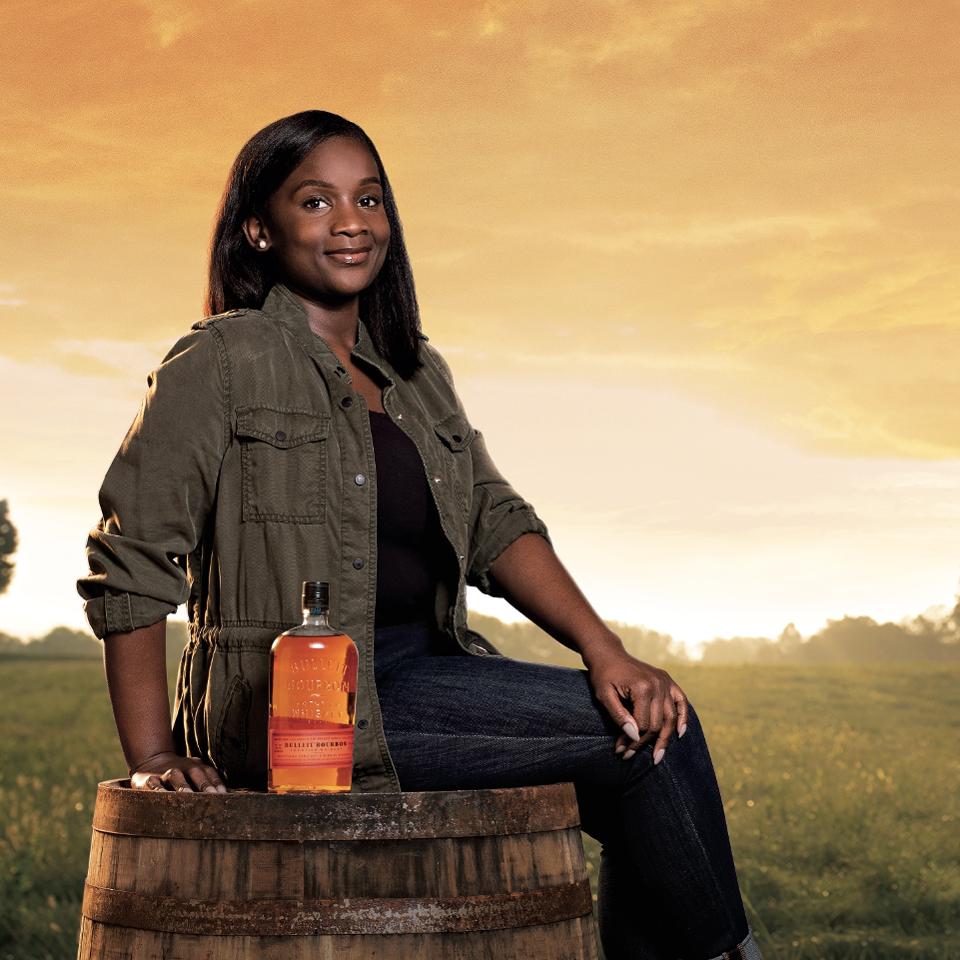 One of the first of those experiments is Jane Walker by Johnnie Walker. You might remember Jane Walker from its original release in March 2018. That release was essentially rebranded Johnnie Walker Black and was released for International Women’s Day. It received a mixed response from female whisky drinkers.

“The vision at that time was always to get our female blenders who work on the brands today to create limited editions,” says Kelly. However, limited editions take time. The 2020 release of one Walker is a representation of that time and is a brand new limited-edition liquid created by Master Blender Emma Walker.

Bulleit Bourbon Blenders’ Select 001 is the second Craftswoman release and represents the blending of three out of the ten whiskey types traditionally used to make Bulleit Bourbon. The creation of Bulleit Blender Eboni Major, the blend is described by the brand as having “distinct notes of vanilla bean, honey, dried fruit and toasted oak, as well as a smooth finish with a lingering of sweet cream and fruit wine decadence.” 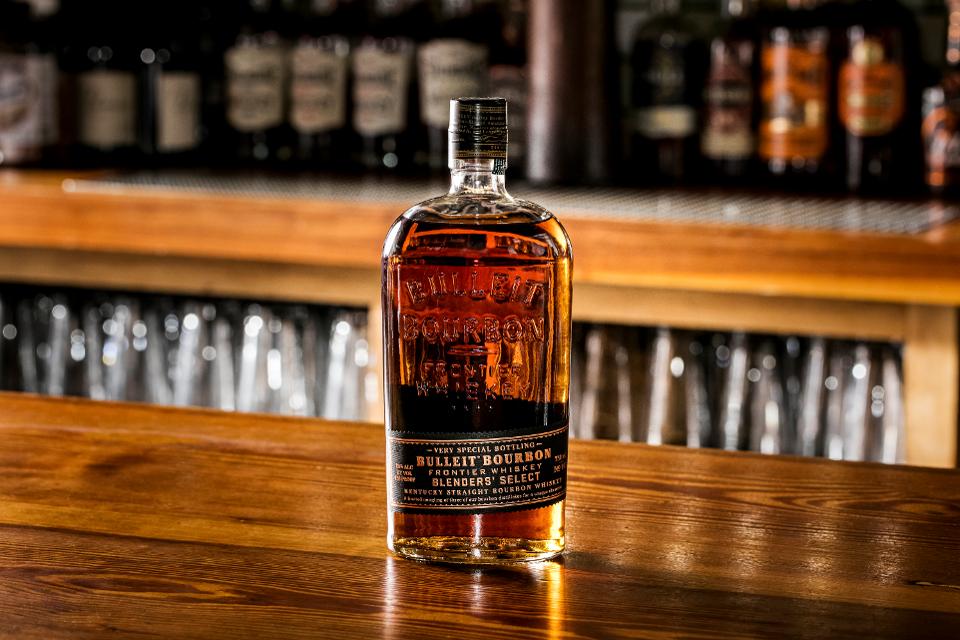 Like Jane Walker, Kelly says the expression stands out from other Bulleit blends and will be something fans will be able to tell is unique from their first sip.

“Being given the creative freedom to take the traditionally higher rye experience that Bulleit is synonymous with and craft something brand new is an incredible honour and is also what makes my job so fun!” Bulleit Blender Eboni Major said in a prepared statement. “Fruit-forward, rich and delightfully complex, Bulleit Bourbon Blenders’ Select No. 001 is a true expression of who I am as a blender. I am thrilled to be taking risks and pushing boundaries at Bulleit and in the world of whiskey alongside other women who are also making waves in the industry.” 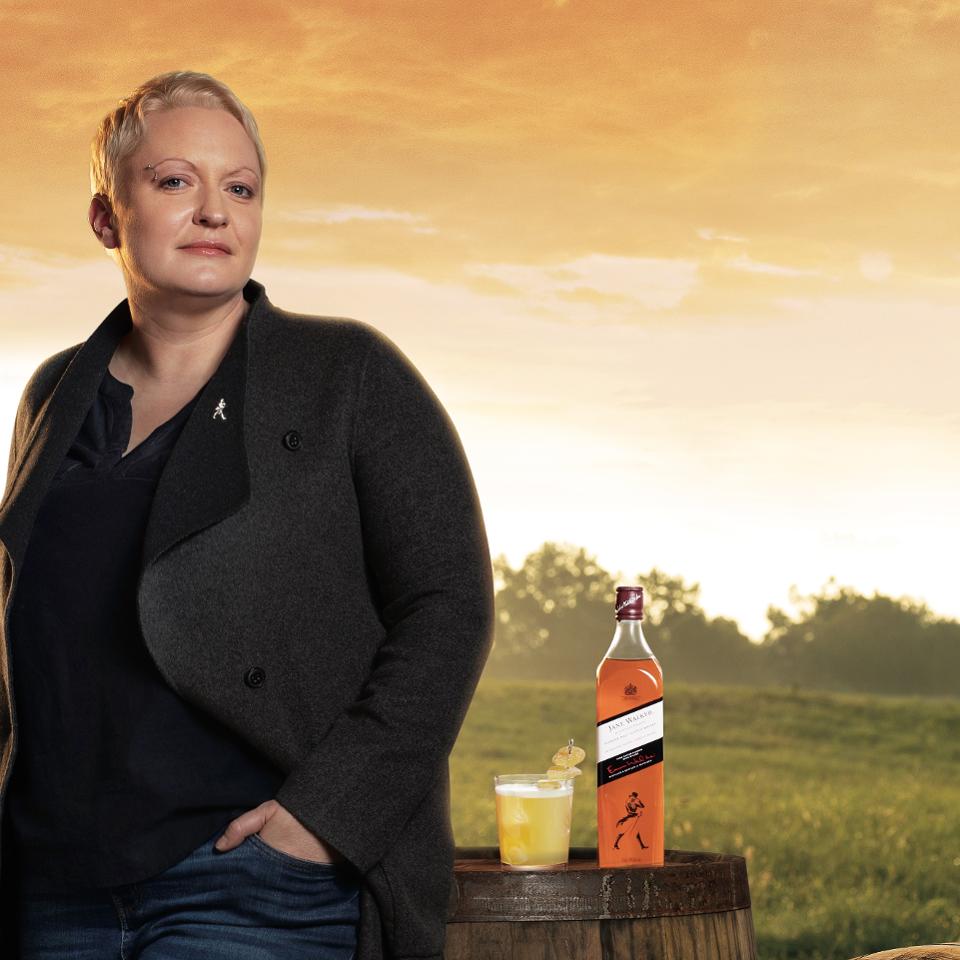 As the 001 name suggests, the whiskey will be the first in a line of Blenders’ Select whiskies released by Bulleit. Jane Walker will also now be a mainstay of sorts in the Jonnie Walker line, with different limited-edition expressions launched periodically under the Jane Walker name. 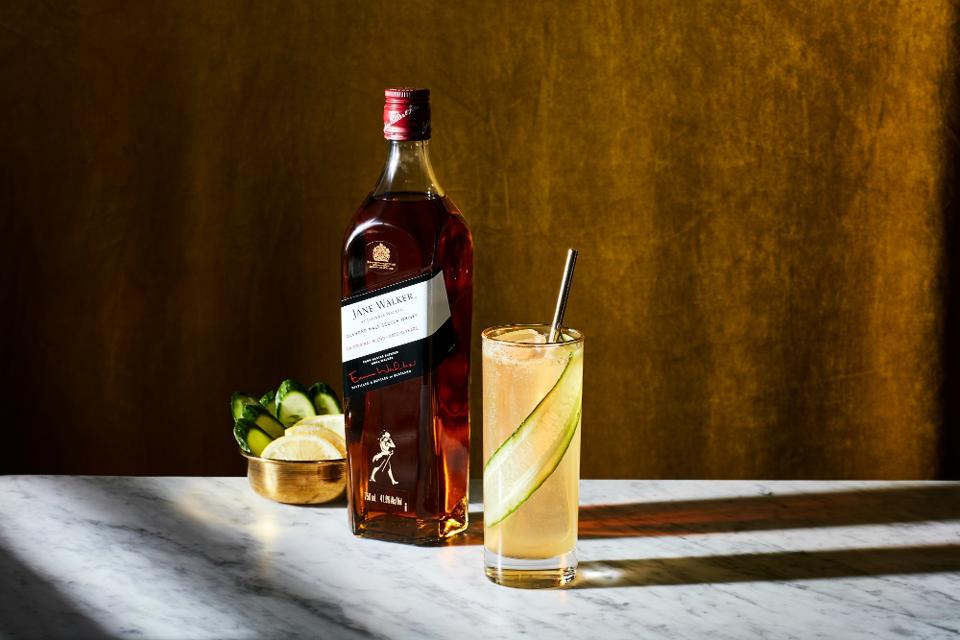 The Craftswomen initiative also isn’t all about the new whiskies. In addition to launching the new liquids, both Johnnie Walker and Bulleit will be partnering with Cherry Bombe this spring as its cultural partner. Through that connection Diageo plans to connect both Bulleit and Johnnie Walker to its network of women that are making strides in the food and drink world, including participation in the magazines; Radio Cherry Bombe Podcast your and Jubilee conference.

“I’m super proud of this program. This is really a program that’s about celebrating the diverse creation and exploration that’s going on across our portfolio, and within whisky,” says Kelly.

The Marketing Communications landscape in Nigeria is getting more competitive than many would have expected. Communication agencies from Advertising...
Read more
Brand News

A landowner has various opportunities or ways by which the land can be utilized apart from selling it. A landowner needs to think like...
Read more
SME Corner

5 Basic Steps that can help you build a successful business.

How Brands are changing the face of smart cities.

Diageo: Today we are celebrating the conclusion of our highly ambitious 2020 Sustainability and Responsibility Goals. We’re proud that our goals, originally set in...
Read more
- Advertisement -