Rugby Africa (celebrates International Woman’s Day and its #EachForEqual initiative with the announcement that the women’s and men’s edition of the Rugby Africa Cup 2020 will concur at the same time. Whenever suitable, the women’s match will be played as a curtain-raiser in the same venue as the men’s matches. 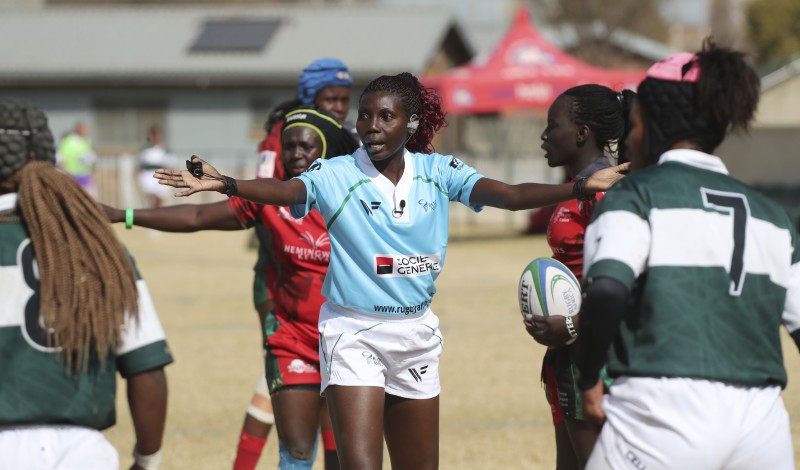 “This is a logical step to implement our vision for a gender-equal sport. We are dedicated to take leadership in women’s rugby and look forward to developing grass root sports as well as the flagship competitions towards a gender-equal game. In the next step we need to look at creating tournaments in the various regions to organically develop and grow team participation. Women in rugby are one of our key strategic priorities and in the week leading to the International Woman’s Day we have celebrated achievements of women in African Rugby to put the enormous potential we have in the spotlight”, states Khaled Babbou, Rugby Africa President.

The Rugby Africa #EachForEqual campaign leading to the announcement featured women in African Rugby from different involvement levels ranging from players, referees, citing commissioner, management to the board room. While Rugby Africa demonstrates a strong commitment to gender equality, it is events like International Women’s Day that present an opportunity to bring greater attention to the fundamental issue of gender equality within the sports industry. Gender balance increases participation and is the foundation for sustainable development. By breaking down barriers Rugby Africa can drive inclusive leadership and governance, build high-performance competitions and create an impactful profile to grow audience and investment. Indeed, accelerating progress toward parity could boost African economies by the equivalent of 10 percent of their collective GDP by 2025, new research from the McKinsey Global Institute finds. 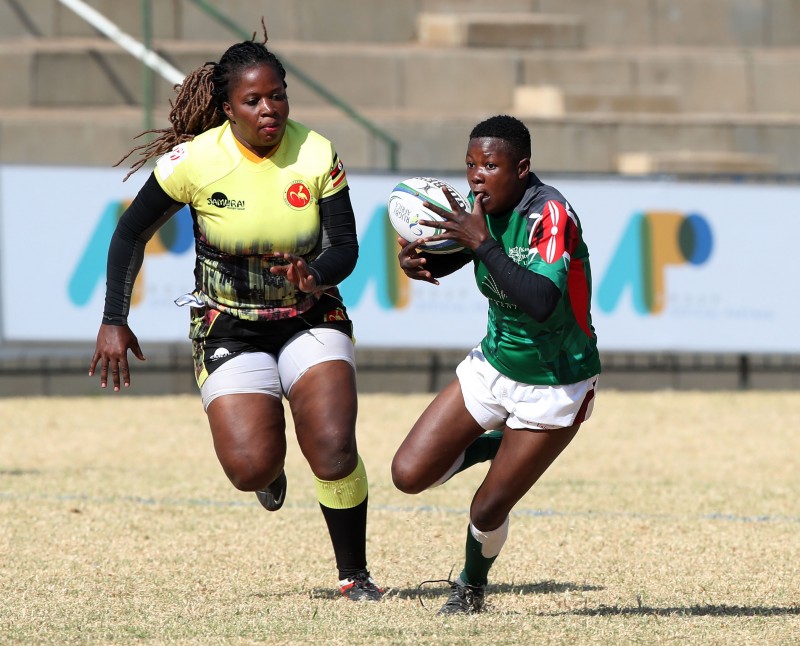 Recently, Rugby Africa announced the appointment of Maha Zaoui as Women’s Rugby Manager to lead the strategic and operational development of female rugby with the goals to further increase the participation levels overall and to accelerate the evolution of the high-performance game.

World Rugby Women’s General Manager, Katie Sadleir said: “Rugby Africa is at the forefront in accelerating the development of women in rugby within its region. Since the launch of the global strategy for the development of women’s rugby, we have seen transformational change on and off the field of play worldwide. Women’s rugby continues to grow with more than 2.7 million women and girls playing rugby at all levels, accounting for more than a quarter of players globally.”

“Rugby Africa plays a key role in the continued success of developing women in rugby. Off the field, the board of Rugby Africa has made fundamental changes which show its commitment in providing equal opportunities for women in rugby.  On the field, by aligning the Rugby Africa Cup to host men’s and women’s matches at the same time this will have a positive impact in raising the profile of the women’s 15s game in Africa.”

Read Also:  Henceforth, Loan Defaults Will Be Settled With Deposits From Other Banks
- Advertisement -

Globally, women still earn 20 per cent less than men on average for doing the same type of work. The COVID-19 pandemic is likely...
Read more

International women's day is being celebrated around the world but in reality gender inequality or the preferably useful word called gender equity is far...
Read more

Commits to 8 weeks parental leave for all biological and adoptive parents and 6 months for birth mothers In its effort to promote gender...
Read more

The Journey to Gender Equality in Kenya and Nigeria

How policy intervention and media representation play critical roles in getting closer to the 2030 SDG Goal 5 of gender equality. Although public pressure for...
Read more
- Advertisement -