New-age financial solutions powerhouse, Zedcrest Group, marked the International Women’s Day by organizing a career and mentoring programme for its female staff and customers at its Marina Office on Tuesday, March 9, 2020.

He stated that the career and mentoring programme organized by the company was not just to advocate for gender equality but to also empower all-female staff of the company.

The GMD who was represented at the event by Mr Gbenga Adigun, Business Head, Zedcrest Investment Managers (ZIMVEST) commended women for their contributions to nation-building.

“To all women out there making an impact, breaking barriers, striking a balance, juggling the many bills, you deserve the ovation associated with this day,” he said.

“At Zedcrest Group, we are passionate about women and their overall well-being. We are interested in their growth – their career, health and other areas. We will continue to provide platforms and support programs that will help women. 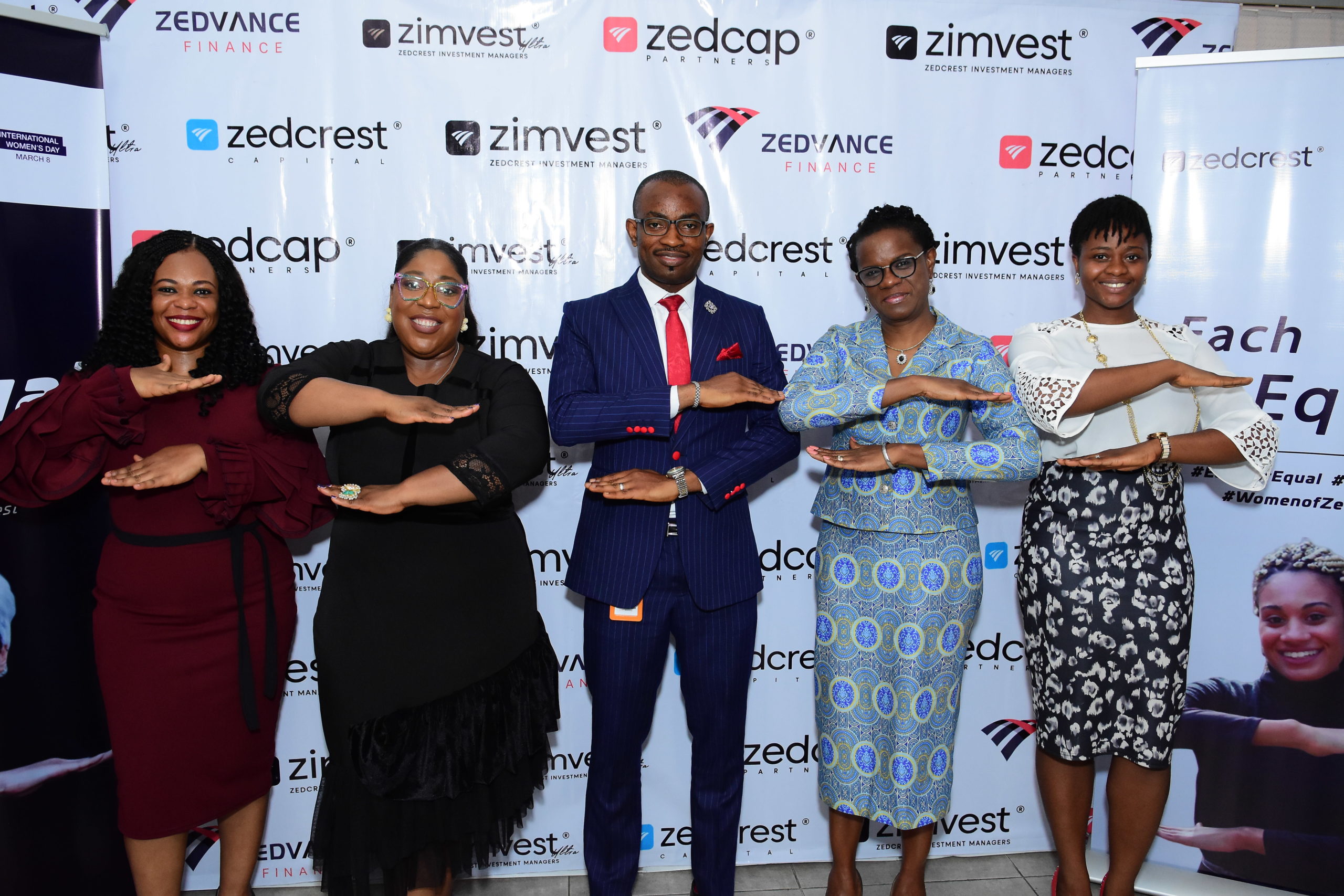 “At the core of our services is catering to the needs of women and we are constantly gearing efforts towards promoting women-focused initiatives and providing opportunities to help them maximize their potential. We are proud to say that we have about 50% of female staff at Zedcrest Group (206 female and 221 male staff)”, he added.

The guest speaker, Mrs Enife Atobiloye, Managing Consultant, Human Leadership Resources, in her remark said gender equality does not mean that men and women become the same; only that access to opportunities, resources and protections should be the same irrespective of their sex.

“Guaranteeing the rights of women and giving them opportunities to reach their full potential is critical not only for attaining gender equality but also for meeting a wide range of international development goals. Empowered women and girls contribute to the health and productivity of their families, communities, and countries, creating a ripple effect that benefits everyone”, she said. 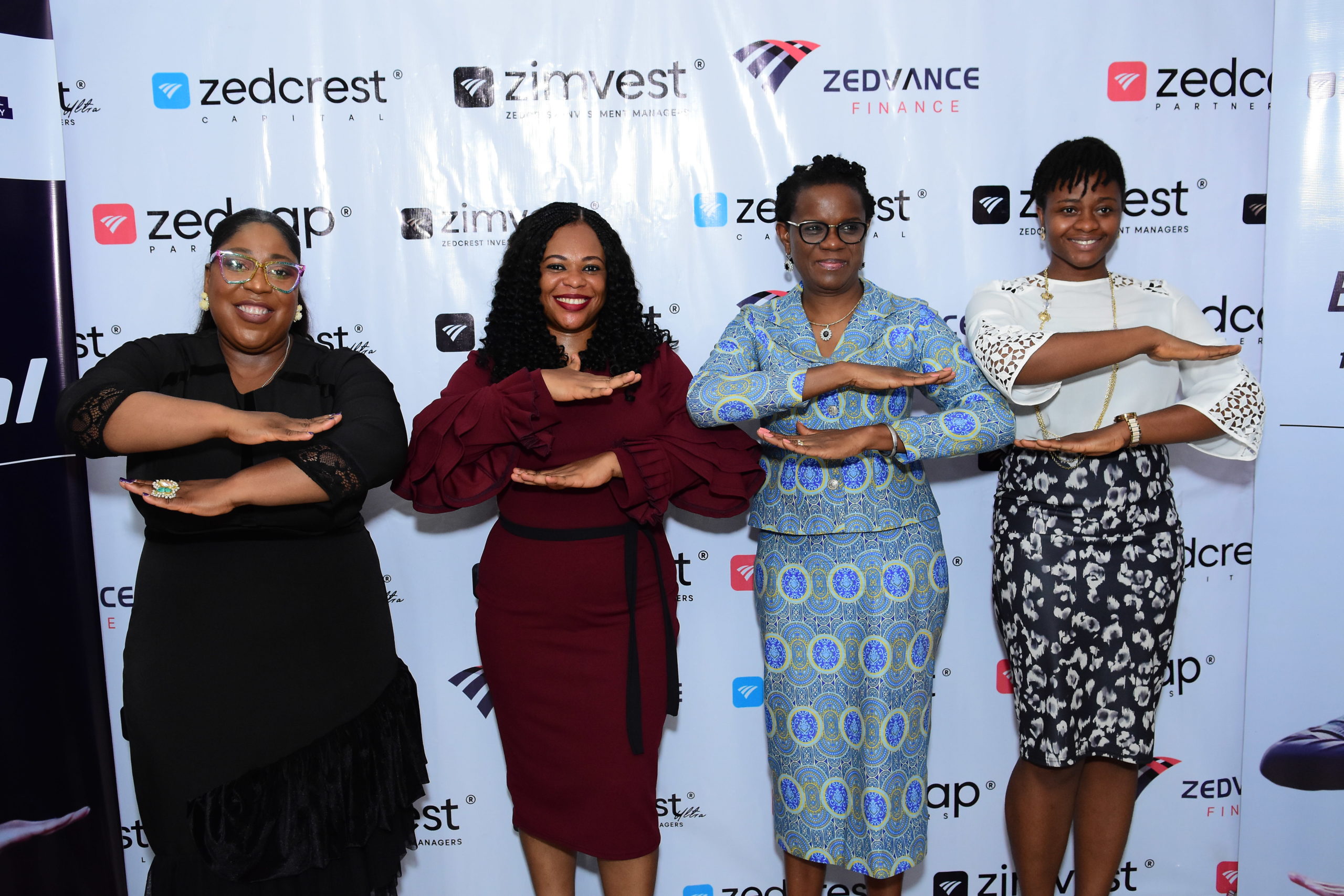 “Despite all the progress made, men still dominate positions of power. And, as a string of recent harassment scandals has shown, the behaviour of some men has had profound effects on women’s careers, their success and their lives. The good news, as we mark International Women’s Day, is that many men are acknowledging the importance of playing their part to make gender equality a reality”, she said.

International Women’s is a global day celebrating the social, economic, cultural and political achievements of women. The day also marks a call to action for accelerating gender parity.

The day has occurred for well over a century, with the first IWD gathering in 1911 supported by over a million people in Austria, Denmark, Germany and Switzerland. Prior to this, the Socialist Party of America, the United Kingdom’s Suffragists and Suffragettes, and further groups campaigned for women’s equality. Today, IWD belongs to all groups collectively everywhere.

The Bond market opened the week on a slightly more active note, with spreads getting tighter across the curve. This came on the back...
Read more

IWD 2021: Zedcrest Encourages Women to vie for Leadership Roles and Strive for Excellence

As the world marks this year's International Women's Day (IWD), women have been urged to strive for excellence and choose to challenge to be...
Read more