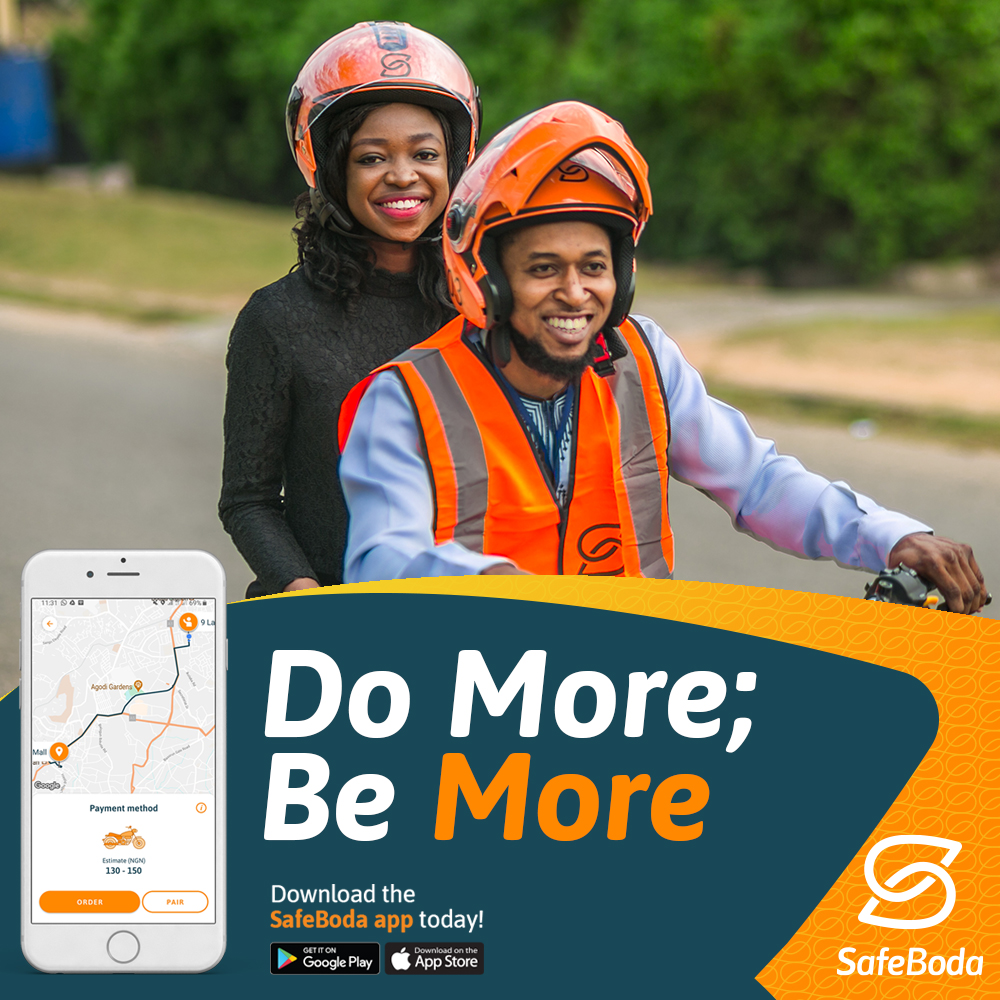 Contrary to people’s possible preconceived insinuation of SafeBoda emerging in Ibadan as a result of the Lagos Okada Ban, SafeBoda had established its physical presence in Ibadan since May 2019, long before the Lagos Okada Ban and ascribed its late launch to background work and market research. At that time, news came up about the launch of the bike hailing start-up possibly because of its active online presence and a physical office in Ibadan but the news was refuted by the company’s country manager. 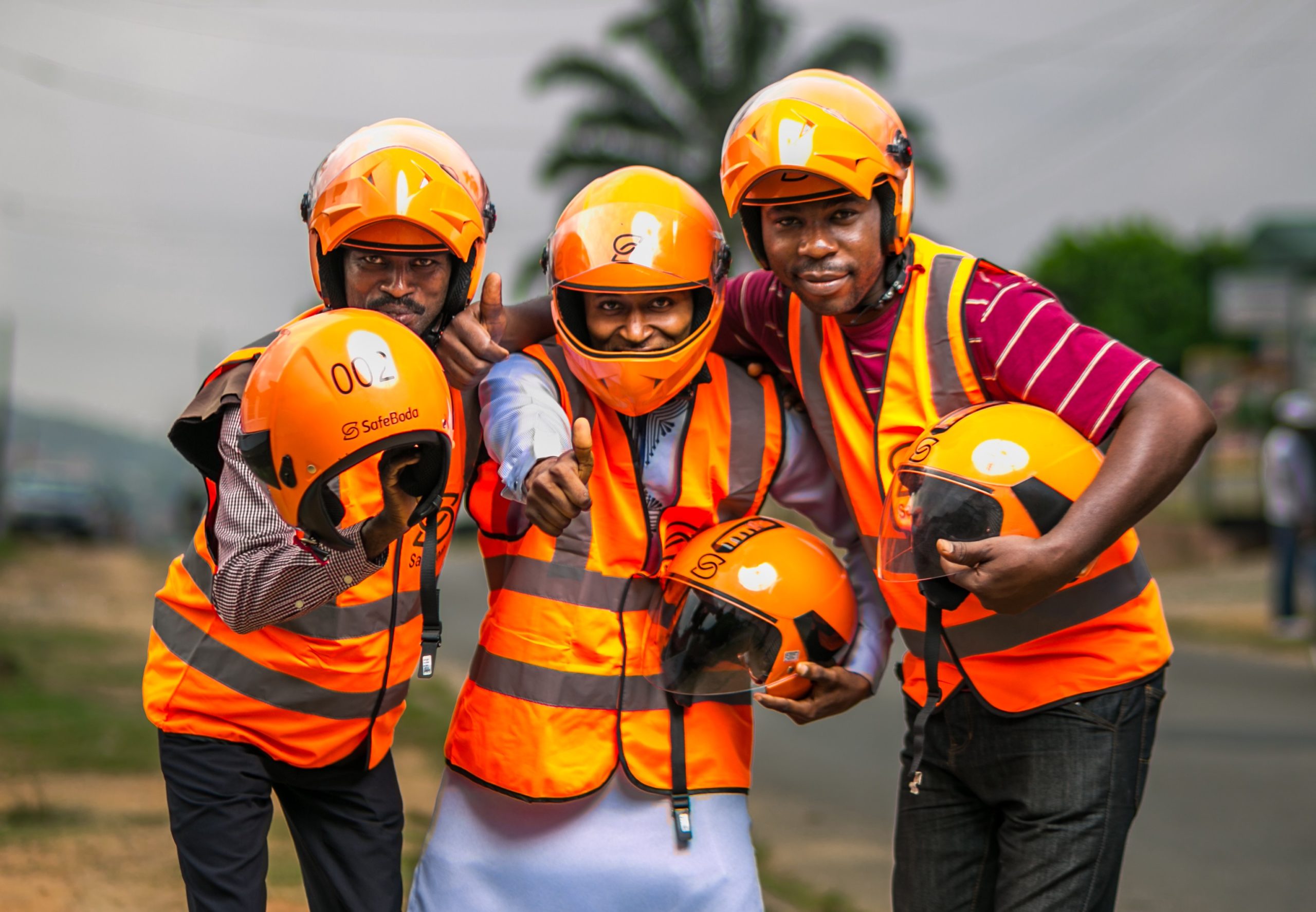 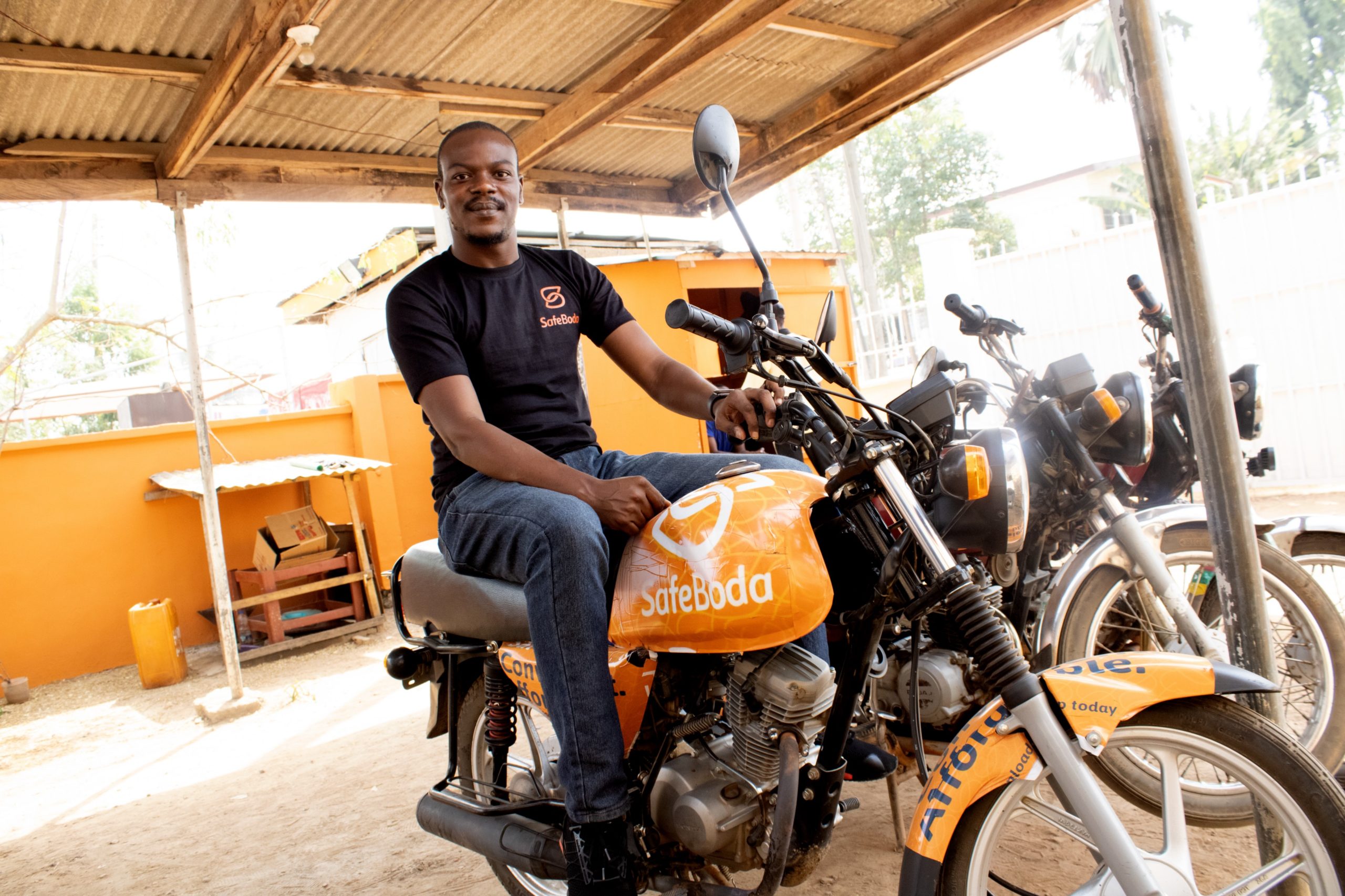 SafeBoda, the orange themed Bike hailing company, which started officially on the 2nd of March has about 100 functional riders presently and its operations cover about 14 locations in Ibadan where they ply for now. The routes include Eleyele, Sango, Bashorun/Gate, UI, Poly, Bodija, New Bodija, Akobo, Agodi, Ijokodo, UCH, Mokola, Dugbe, and Jericho. The riders have their customized jackets on, with their names are written boldly on them and the riders can be tracked and held accountable via the numbers written on their helmets. This probably echoes SafeBodas mission of ensuring safety, security and building community between SafeBoda drivers and passengers. 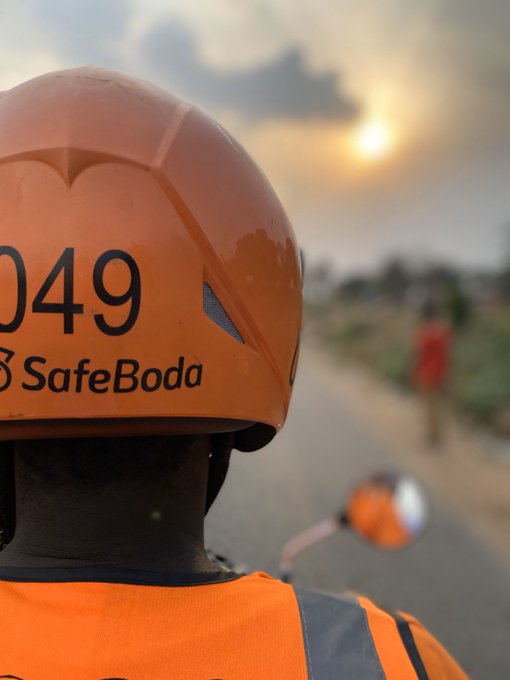 Exclusive to SafeBoda is its food ordering service besides other on-demand services mutual to former bike-hailing start-ups. As its promotional tool of gaining entrance into the market, SafeBoda offers an individual a free first ride and is offering a 50 percent discount on all rides, all through its first month. You can get a ride with SafeBoda either by Booking or Pairing. The latter allows an individual to walk up to a rider, open the app, enter the rider’s helmet number on the app and start a ride instantly. This is similar to Max.ng Street hailing service. This option eliminates the process of waiting indefinitely for a rider who is several kilometres away, hence saves time. 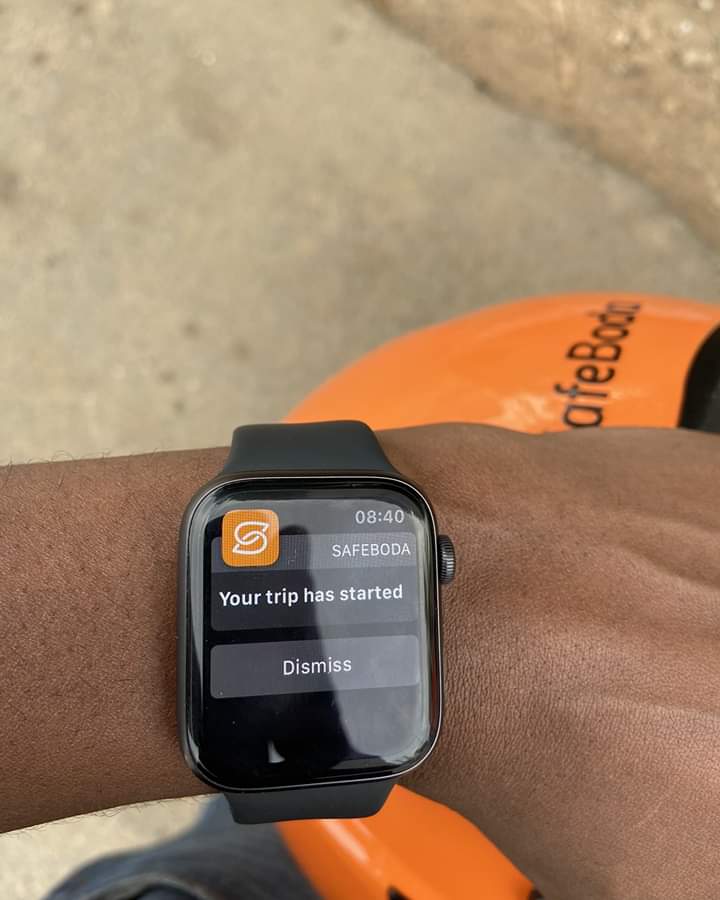 Unlike Max, the company doesn’t provide motorcycles to the riders but only train cycle owners instead. With the existence of OPay, Max.ng and now SafeBoda, Ibadan is set to experience its ever first bike-hailing wars. One pertinent factor that can influence the successes of the three bike hailing companies is their prices, as Ibadan is a price-sensitive market. The tussle for passengers has started already, it will be interesting to see how things eventually play out among the trio. 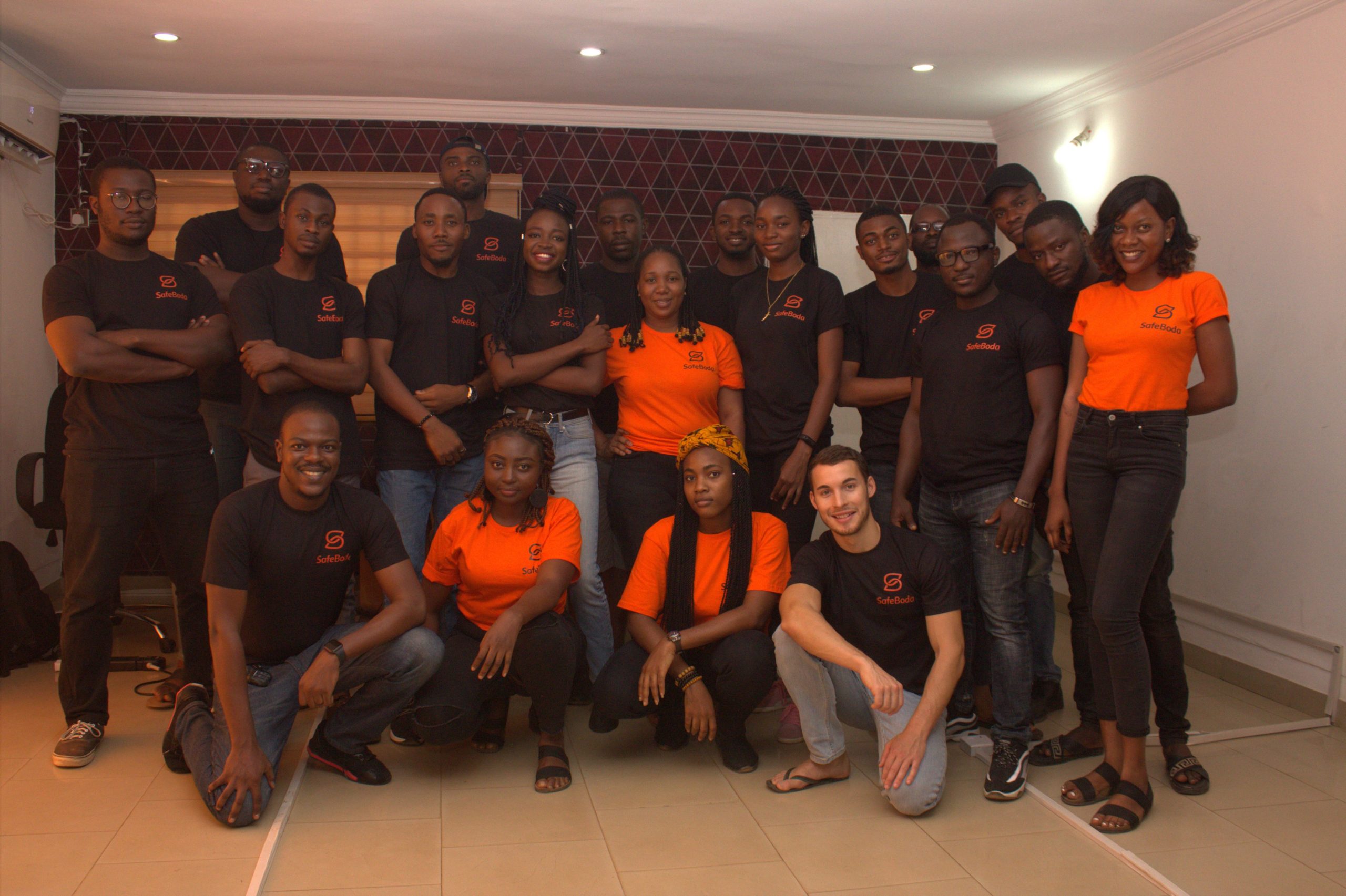 Nigerian States and Federal Debt Stock data as at 31st March 2020 reflected that the country's total public debt portfolio stood at N28.63trn. According to the Nigerian...
Read more
Business & Economy

Forty-four years after its establishment, the Federal Government, on Sunday, handed over the National Arts Theatre in Lagos State to the private sector for...
Read more
- Advertisement -

Opay shuts down other business arms to focus on fintech, e-commerce

OPay launched by Opera software has announced a shutdown of some of its business units to focus only on financial technology services. Services on OPay...
Read more

The Lagos State Government has affirmed that there has been a massive drop in the rate of fatal accidents involving commercial motorcycles, popularly known...
Read more

No going back on Okada, Keke Restriction – Sanwo-Olu

...Says mass transit scheme coming on routes where the restriction is effective Lagos State Government will not reverse the ongoing enforcement of its Transport Sector...
Read more
- Advertisement -