Okeho, as a community, has been renowned to be a part of the history of the colonial and post-colonial Nigeria. There are certain factors that showed that we are a very crucial part of the politics of Oyo State. The area was first known as Okeho/Iganna district council, which was created in 1955 with thirty-six wards in the defunct western region of Nigeria. In 1976, Kajola local government was created, with headquarters at Okeho as a result of the local government reforms. The local government is one of the thirty-three (33) local governments in Oyo State, the major towns in Kajola LG are Ilero, Ilua, Ayetoro-oke, Isemi ile, Iwere-oke, Ilaji-oke and other hamlets.

In 1987, the Oyo State Hospital Management Board was inaugurated. The Board has three zonal offices at Ibadan/Ibarapa, Oyo/Ogbomoso and Oyo North managing fifty-one health outlets within the state. The Board is expected to provide all-encompassing health care that is accessible, affordable and high quality with a view to restoring, transforming and repositioning our health sector. Other health facilities within Oyo North are located at Saki, Iseyin, Iwere, Iganna and Ado-Awaye.

Few weeks after the Board was inaugurated, the General Hospital, Okeho was commissioned by the then Military Governor of Oyo State, Col. Adetunji Olurin on the 11th of June, 1987. As such, this showed that the hospital was one of the pioneer General Hospital in the state. While going through the facilities it was seen that the administration of the late Governor, Alhaji Lam Adesina, also commissioned projects, such as the Female/children’s ward and the Mortuary Block in the year 2000. Unfortunately, within the space of thirty-three and twenty years of commissioning all these facilities respectively, the hospital has become a morbid secondary healthcare institution.

The hospital, being one of the oldest General Hospital in the state, with the best structure, is grossly underutilized and wasting away, located on a large expanse of land at the entry of the town cum junction that leads to other neighbouring communities, the hospital has become a shadow of itself. In fact, the people of Okeho and environs can attest to the fact that this hospital does not provide affordable, accessible and high-quality medicare. People have either of these two choices- visiting private health service providers within their localities or move to the State capital, Ibadan- when they need medicare. 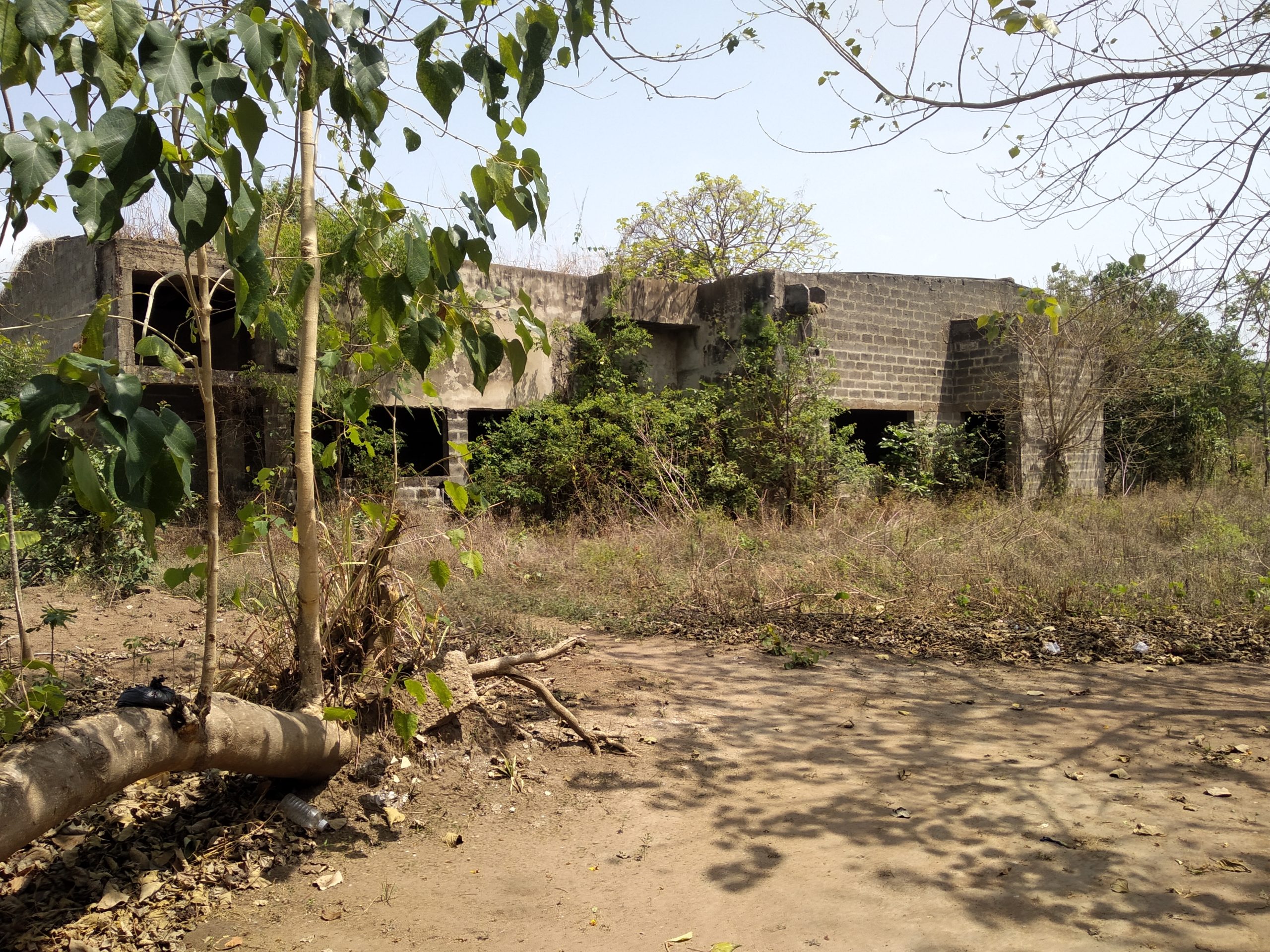 At the moment, the two major storey buildings within the hospital, the administrative and Female/Children’s Ward have their roofs blown off. When I attempted to climb the stairs, I was almost stung by wasps and on getting upstairs, bats flew out of one of the rooms. What sort of equipment would be in an uncovered building?

Going further into the premises, one would see that the mortuary is no more functional. The whole building is equally abandoned. It’s quite disheartening to see that nothing can be preserved in its current state.

Prior to this time, people usually believe that drugs given to patients in any Government health facility are always genuine. However, the Pharmacy of this hospital is not well-stocked, inversely, patients would be required to get their drugs from any private pharmacy in town.

From what I can see the Laboratory in this hospital is working but one can be sure that it is just the basic tests that would be carried out here. All of these attest to the overall “commitment” of the Government to the welfare of her citizenry. Equally, the waste disposal method is also sordid, it’s all emptied in a shoddy pit and burnt periodically. It should not be too much to build an incinerator for proper disposal.

Having said all this, there is no Ambulance in the entire hospital. The physically present vehicle is no more serviceable while querying further, I was told the other ambulance is abandoned in Ibadan because it was not fixed after developing a fault. This shows that the hospital cannot provide emergency care for any patient within this locality. 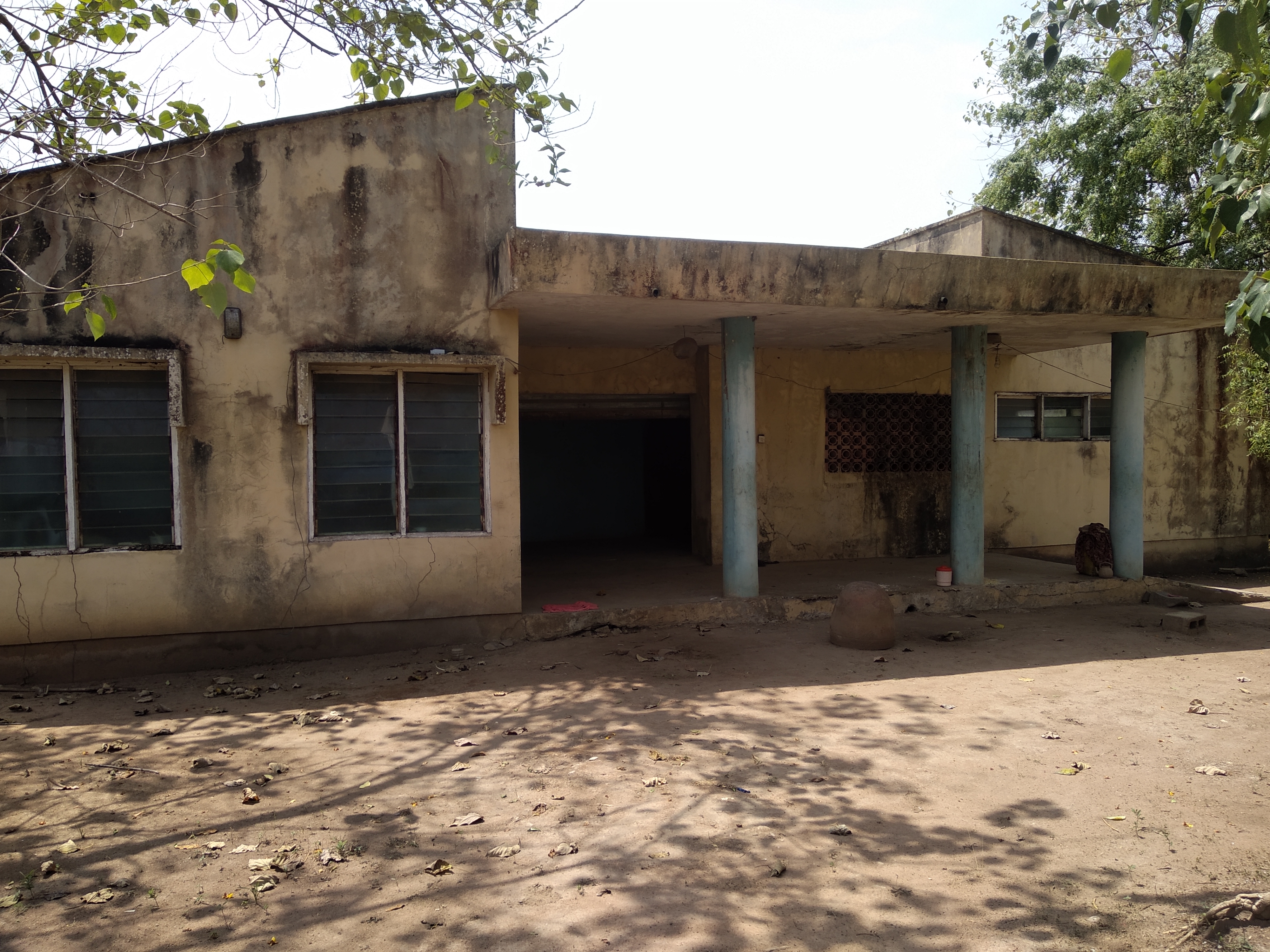 Asides the dilapidated buildings, there are also a lot of uncompleted buildings. The truth be told, if this sort of facility was located in any urban area, it would have been overtaken by hoodlums. I would agree that indigenes and residents of Okeho might not be able to pay heavily but if they get value for their money, they would definitely pay up their bills.

It’s rather unfortunate that we are experiencing two forms of economic wastage with this abandoned facility- the hospital’s inability to generate employment and the abandoned structure that has not been profitable to either the government or the community. There is a need for successive governments to complete all projects regardless of party affiliations or not. 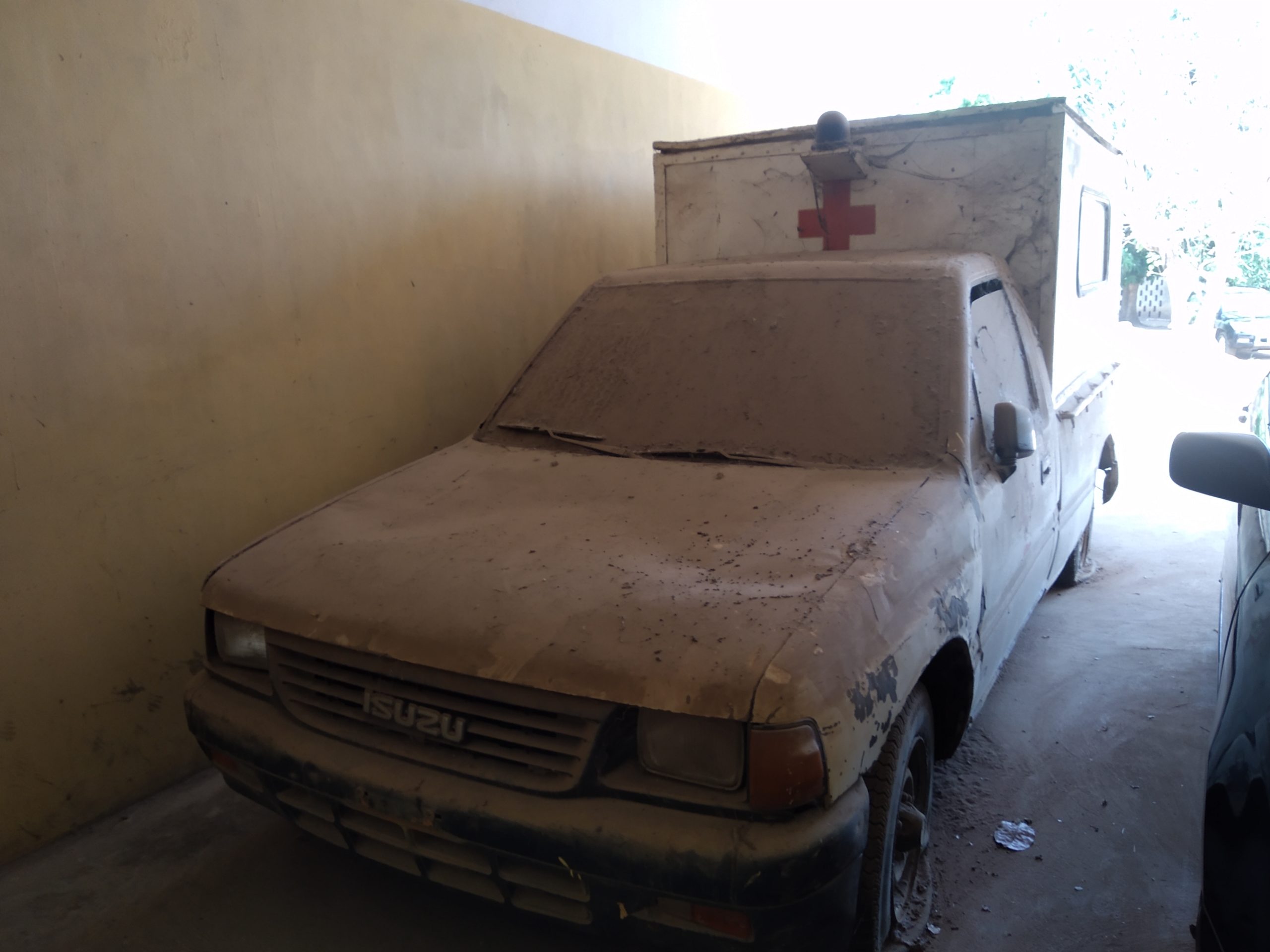 We need to start with at least a very functional building well equipped. We deserve more in Okeho, our relevance should transcend every four years when the political class are jostling for office. We need hospitals that are adequately equipped in Okeho and Oke-Ogun in general. There is no need for rushing people to tertiary healthcare facilities in Ogbomoso or Ibadan before they can have quality medicare. 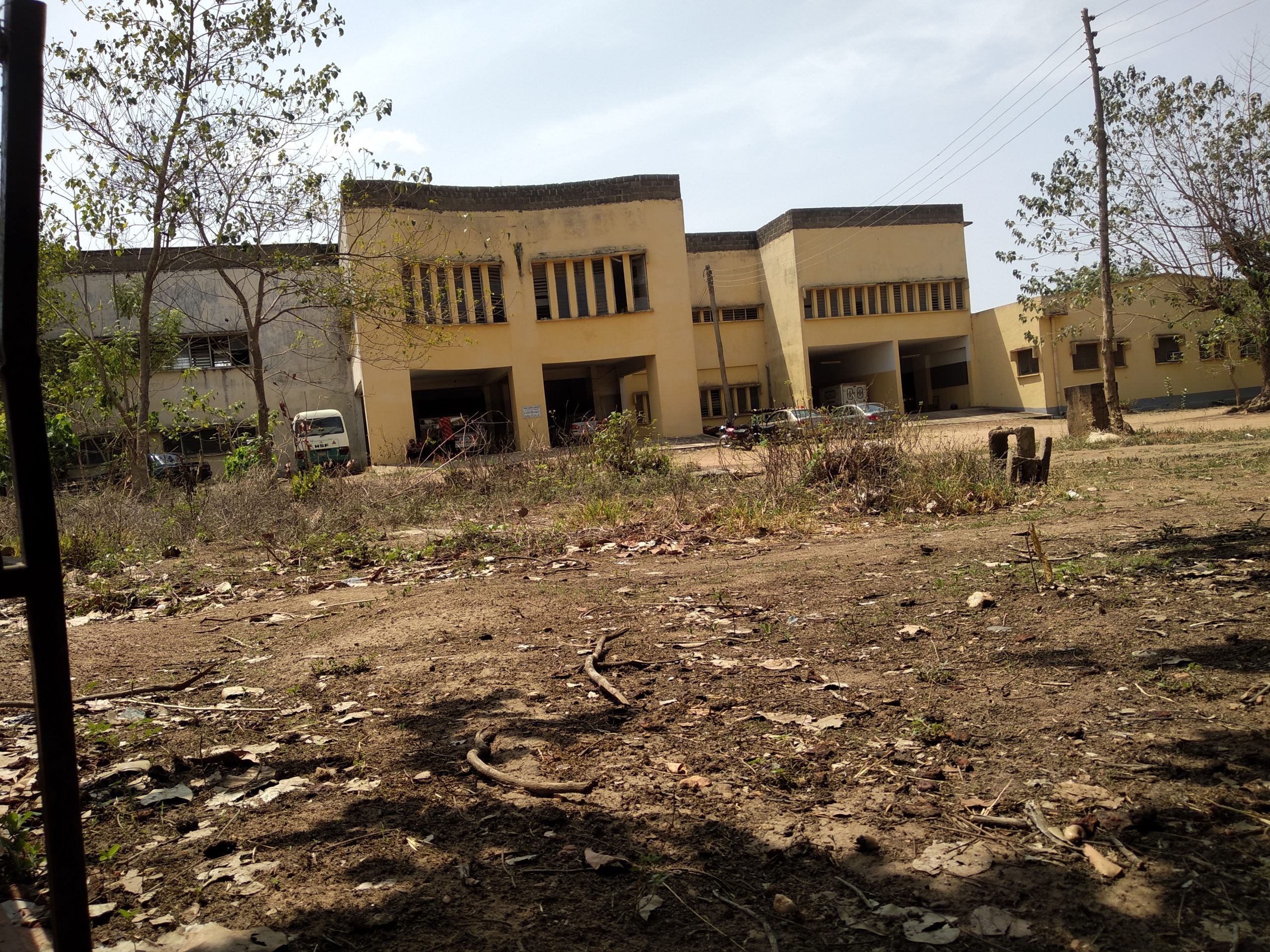 COVID-19 overtakes all other issues in Ipsos’ What Worries the World survey with the highest level of concern recorded for any category since the...
Read more