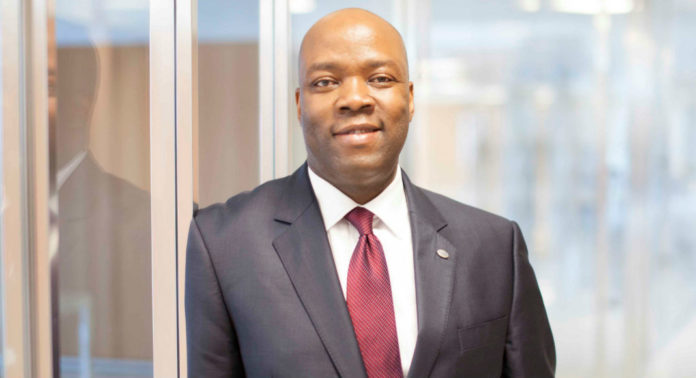 During the year, staff expenses gulped N117.4 billion in contrast to N159.3 billion the previous year, while other operating expenses took N171.7 billion from the lender’s purse compared with N159.4 billion a year earlier.

Ecobank Transnational Incorporated (ETI), a parent company of the Ecobank Group (www.Ecobank.com), is pleased to announce the appointment of Akin Dada as Group Executive,...
Read more

Ecobank Transnational Incorporated (ETI), a parent company of the Ecobank Group, announces that Tomisin Fashina has been appointed as its new Group Executive for...
Read more

Leading West African Commercial and industrial solar power and cooling provider, Starsight says Ecobank is well placed to be the market leader in the...
Read more

Ecobank has reiterated that it remains the partner of choice in Africa for export trade because of its unique positioning, wide network, pan African...
Read more
- Advertisement -