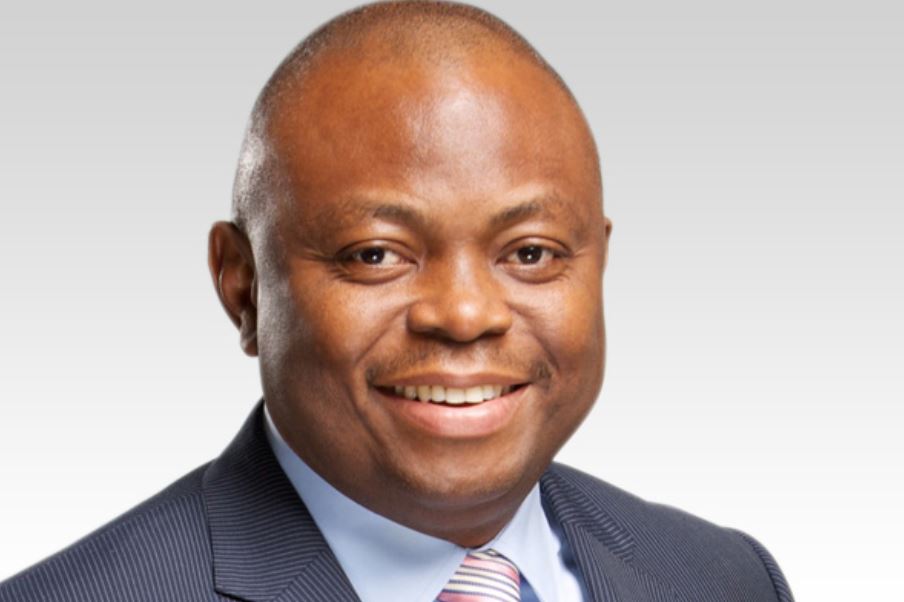 In addition, the personnel expenses slightly increased to N14.1 billion from N23.9 billion, while other operating expenses jumped to N52.4 billion in FY19 from N42.0 billion FY18.

Shareholders of Fidelity Bank Plc will get higher a dividend for the 2019 financial year as the lender has raised the payout to 20 kobo from 11 kobo it paid for the 2018 fiscal year.

A new Ipsos survey for the World Economic Forum finds that, on average across 30 countries and markets surveyed,...
Read more
Business & Economy

FMDQ Securities Exchange Limited (“FMDQ Exchange” or “the Exchange”) in a continuous bid to demonstrate its commitment to the development of the Nigerian capital...
Read more

Fidelity Bank Plc hereby informs the General Public of the following Board changes, which have been formally notified to the Central Bank of Nigeria: (A)....
Read more

Fidelity Bank Nigeria Plc has announced that its Managing Director/CEO Designate, Mrs. Nneka Onyeali-Ikpe has increased her stake in the business via the purchase...
Read more
- Advertisement -