Recently, TECNO announced that it will hold its product launch through TV broadcast on April 2nd to unveil its camera phone- the TECNO CAMON 15 series on DSTV golden time — 8:00 to 9:00 p.m. It will be streamed life online on TECNO’s Facebook and will include a generous giveaway for TECNO fans. This online product launch will be the first-ever online smartphone launch in African history, which is not only a big breakthrough in the smartphone industry but also shows that Internet development in Africa has stepped into a new phase. Here are some key facts.

What is this rumoured phone? What exactly the magical functions that make this phone stand out? What are the most highly anticipated features that we should watch out for? Keep reading to find out! 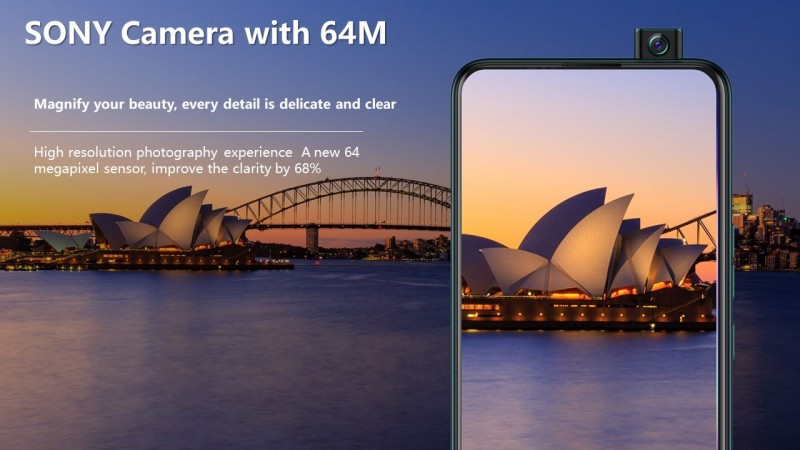 Like the previous TECNO CAMON series, the new TECNO CAMON 15 series carry forward the legacy of superior photography performance. It has enhanced sensitivity and definition by installing the Sony camera chip which is the top-rated in the smartphone industry. Compared to most of the chips used in the smartphone cameras, the Sony camera chip can detect more refined details and produce an extraordinary level of quality the images it captures. With the chip’s incredible sensitivity, photos can still maintain precise details after being zoomed in even 8 times. The quality of the photos will be very high, even from a long distance!

As a high-tech company, TECNO broke new technological ground by to creating TAIVOS™ (TECNO artificial intelligence vision optimization solution) to bring you genuinely ultra-clear night shots. The Ultra Night Lens allows for better edge correction and multi-frame noise reduction, producing cleaner and clearer night shots. By reducing overexposure to reveal the night scenes, brightness and the dynamic range are both improved. Night owls, this will be your best friend! 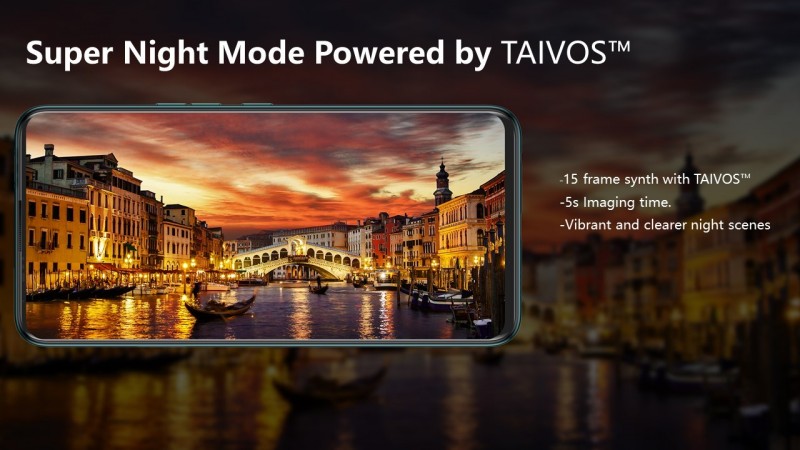 The ultra-clear picture with 64 Megapixels

Equipped with 64 Megapixels, CAMON 15 makes even the tiniest details clearly visible from 30 meters away. In the current market, most cameras utilize 48 MP cameras to process sensory data. However, TECNO CAMON 15 has the 64MP SONY camera as its computational support. It can reduce visual noise after zooming in on subjects, and less noise means a clearer vision! According to some reports in global technology media sources, a higher concentration of pixel is one of the most crucial smartphone technology innovations in the 2020s. The higher pixel count will significantly increase the photo quality and your visual experience, so get prepared and catch up with the times! 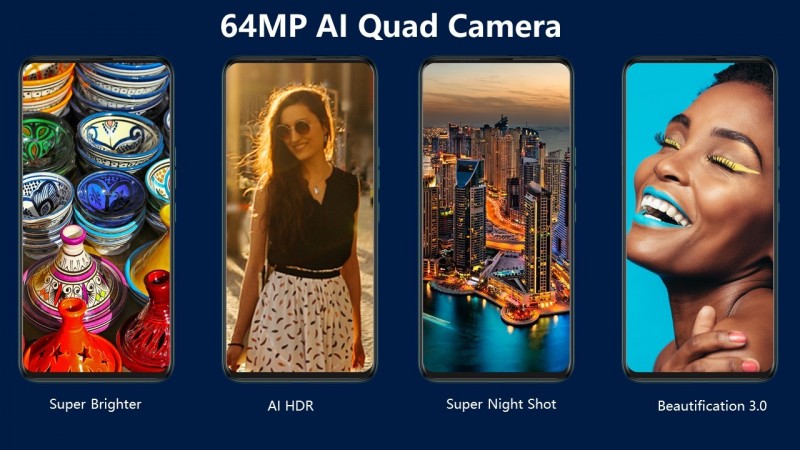 These currently leaked features are just the tip of the iceberg, there are more hi-tech innovations featured in the CAMON 15 series that worth discovering. Follow the smartphone’s online launch on April 2nd, 2020 on DSTV to learn more about this unprecedented smartphone. Don’t forget to put this on your calendar and invite your friends to watch together! Learn more about what exactly TECNO is offering and test your luck to see if you can be one of the lucky winners of the giveaway!

TECNO Foundation has donated essential medical supplies in response to the COVID-19 pandemic to the Nigerian Centre for Disease Control (NCDC) in support of...
Read more