Following a series of exciting regional auditions, rigorous training at Bootcamp and the suspense-filled judges’ stage shows, Loven has emerged winner of the maiden edition of Access The Stars. The announcement was made at the show’s, first of its kind, e-Finale on April 11, 2020.

As promised, Loven went home with the much-coveted grand prize worth N150,000,000 (One Hundred and Fifty Million Naira). The first and second runners up, ‘Kitay’ and ‘Firefly’, were also awarded consolation prizes.

Charles Akinloye, popularly known as ‘Loven’, is a multi-talented and prolific singer and songwriter. He is a recording artist who has a couple of tracks to his credit; one of which is “ADUNNI” a love song where he displays his commendable songwriting prowess. Charles charmed his way through the audition stages in Lagos with his unique voice and singing technique of infusing a bit of a fuji to his performances. Apart from his keen interest in music, he is also a makeup artist and a stylist. 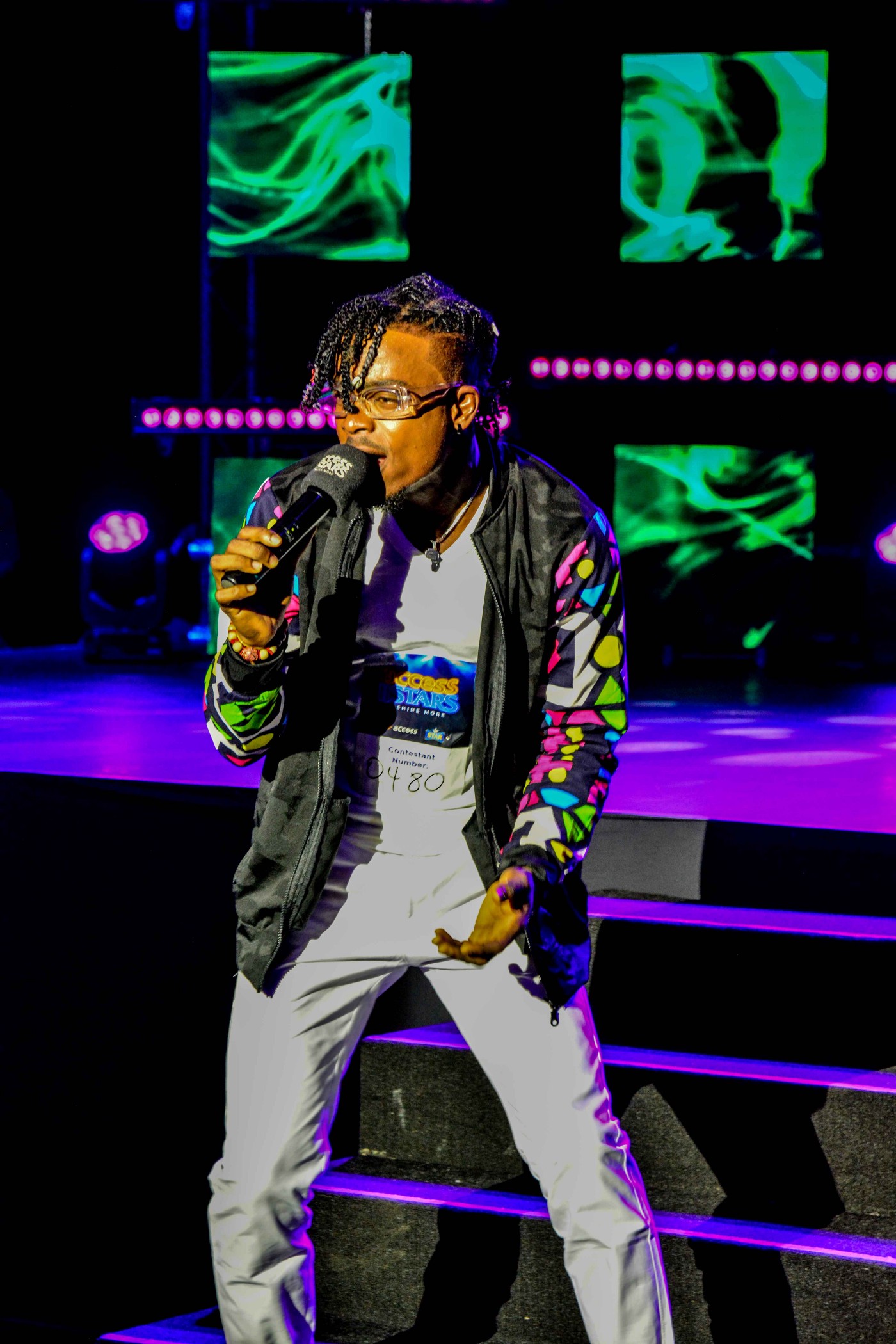 The Access The Stars grand finale kicked off with a live pre-show party on Instagram Live which featured hits by DJ Spinall as he entertained the audience in anticipation of the live finale on YouTube. The much-awaited grand finale show witnessed great performances from the top four contestants, Kaffy and Darey. The show wrapped up with an after-party on Instagram Live hosted by DJ Cuppy.

Speaking on the completion and success of the show, the Brand Manager, Star Lager Beer, Onyebuchi Nwangwu, said, ‘Access The Stars is the biggest corporate partnership in the Nigerian music industry. With this project, Star Lager and Access Bank committed to discovering and empowering the next generation of Nigerian talents”. 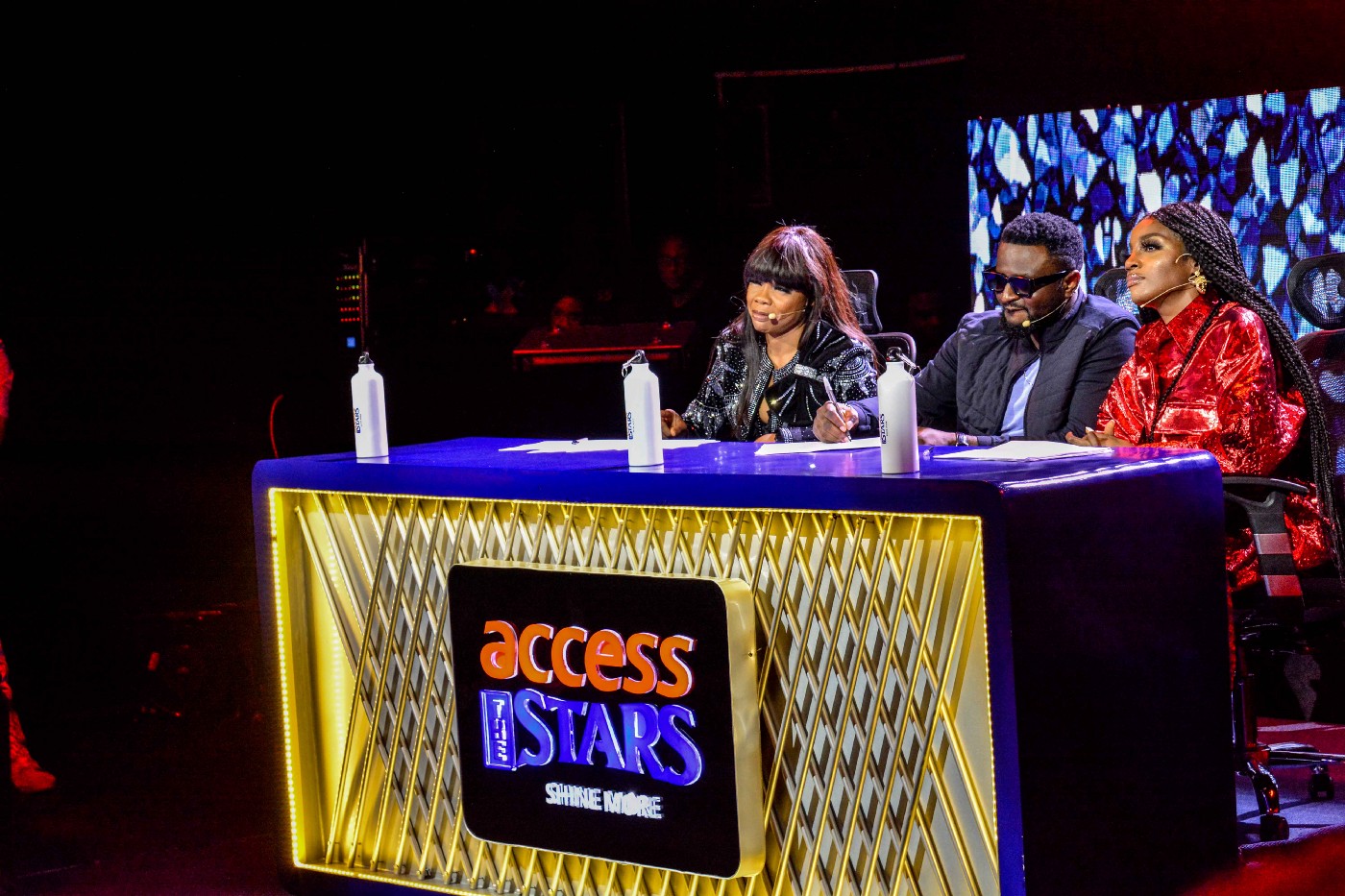 The ‘Access The Stars’ platform was created for exceptional and aspirational Nigerians in the music industry to be discovered, refined, and empowered to reach higher heights by accessing their star potential. The project sought to give budding young talents a chance to perform alongside some of the biggest music stars in the country and it fulfilled that promise.

Over the years, Access Bank and Nigerian Breweries have built consumer-focused music assets like Star Mega Jam, Star Music — The Trek, Star Quest and BAFEST. With Access The Stars, Nigerian Breweries and Access Bank have consolidated the trajectory of “Discovering, Refining and Showcasing” the best of Nigeria’s musical talents. 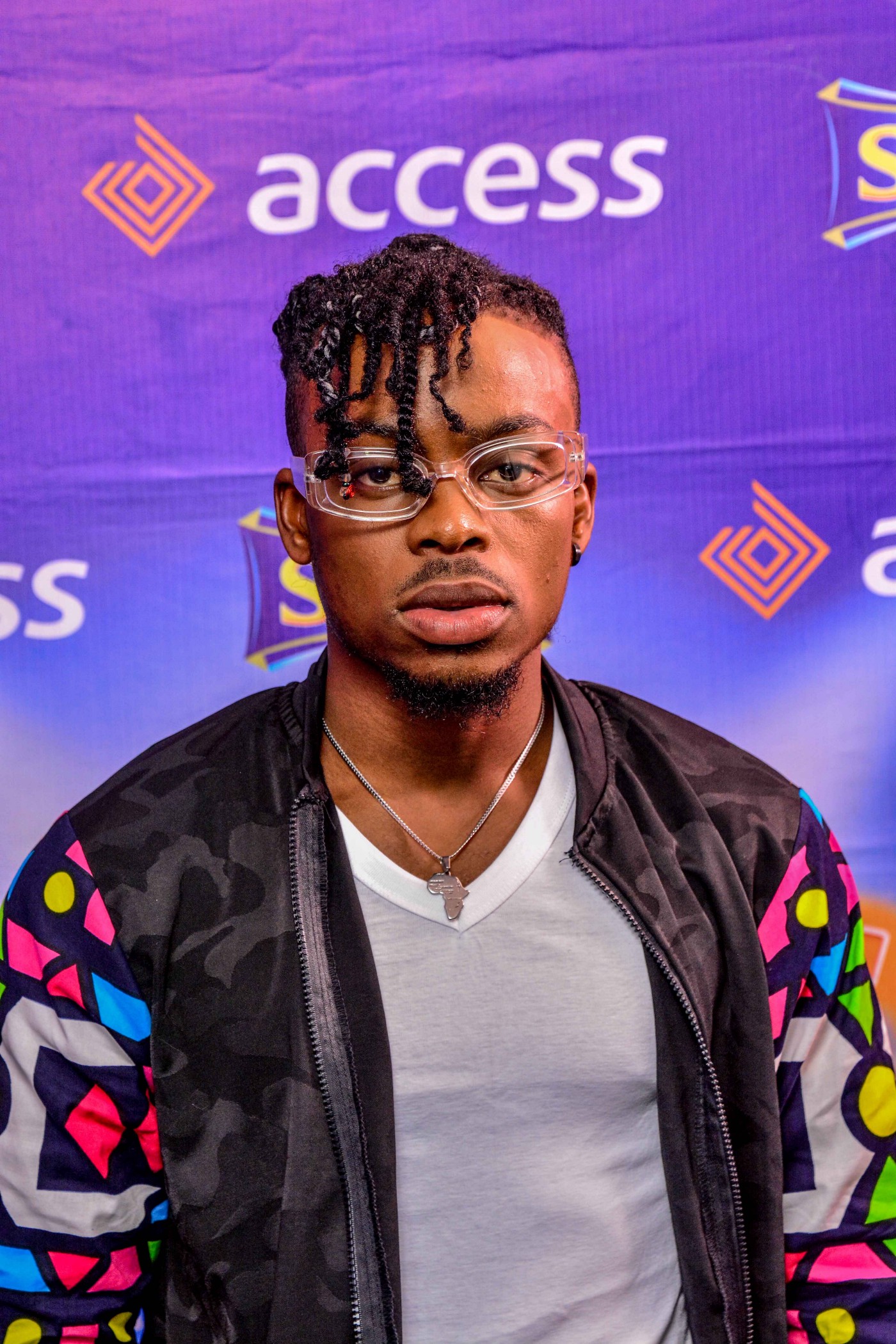 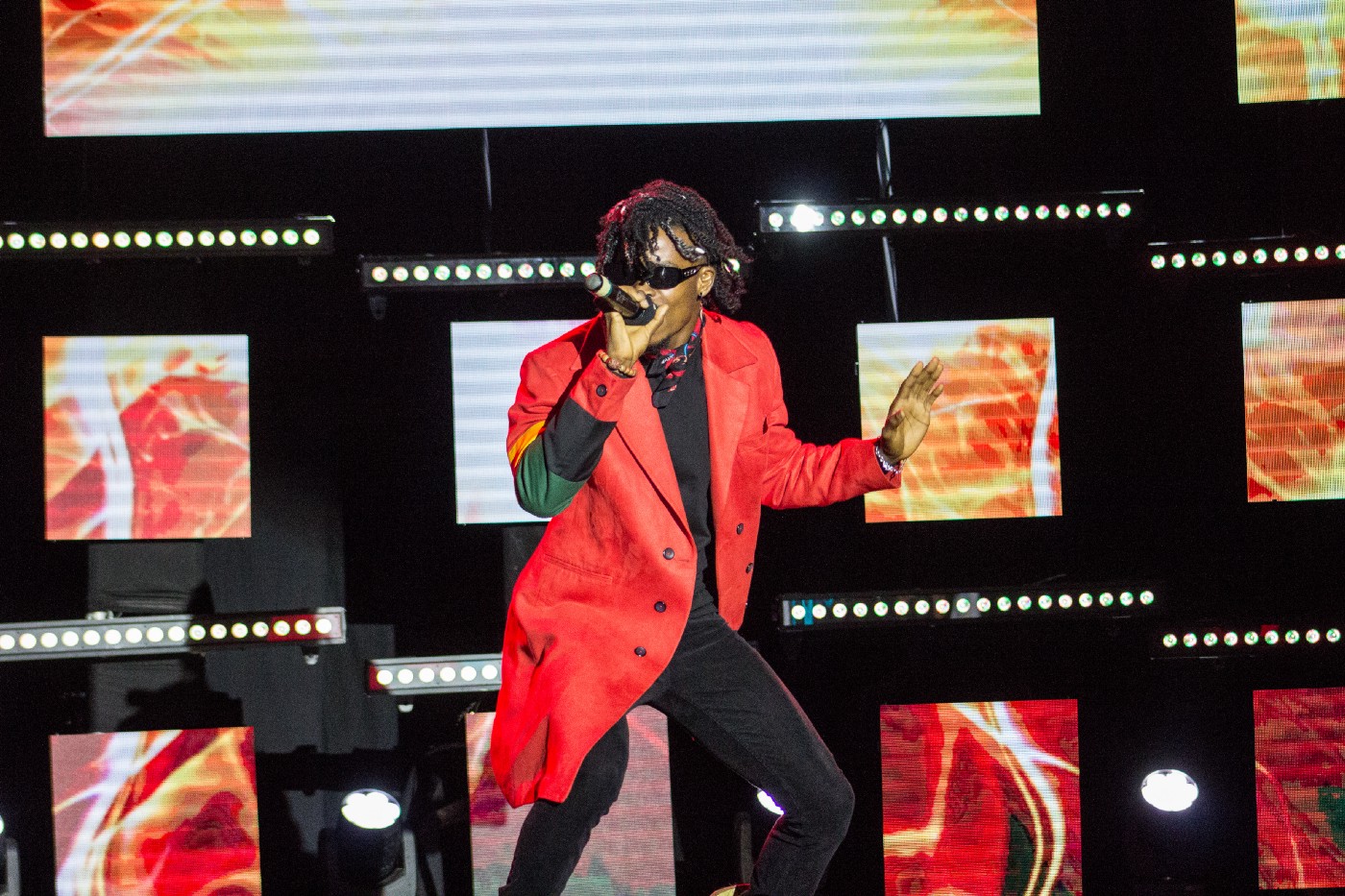