As part of its contribution to curbing the spread of coronavirus in Nigeria, the Nigerian Defence Academy (NDA) has designed and produced 2 types of ventilators, hand wash, and sanitizer that could be quickly reproduced to stem the shortage of the equipment in the country. 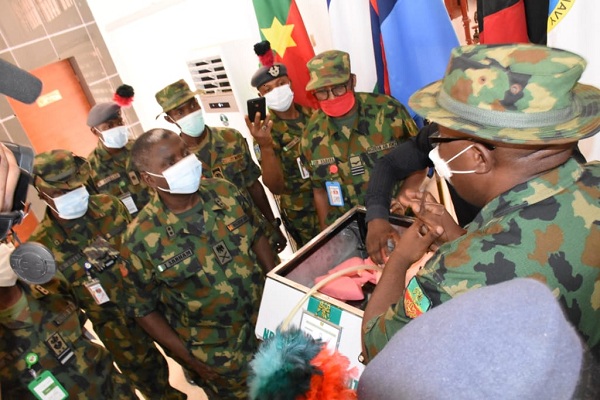 The design and production of the ventilators are coming a week after the Commandant NDA, Major General Jamil Sarham, convened a team of engineers, technologists, and technicians from the Mechatronics Department under Major Dr. Abubakar Suraj Imam to “rapidly develop affordable ventilator within the shortest possible time, using readily available components”. The team was also tasked to “develop the capacity of producing at least 30 ventilators in a month”. This is against the backdrop of the high cost of foreign-made ventilators and the present difficulties associated with procuring these. 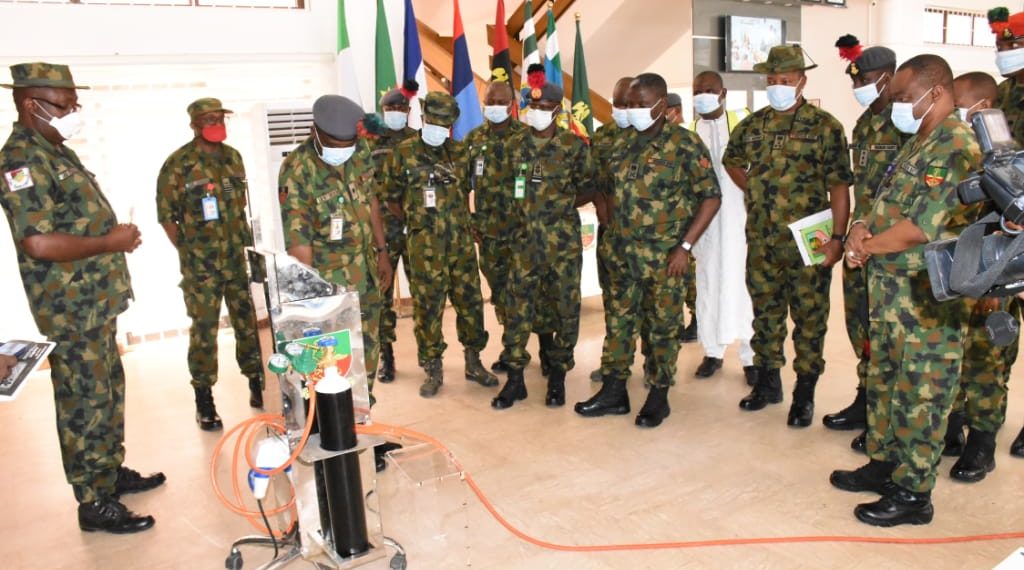 Presenting their report to the Commandant, head of the team who is also Head of Department Mechatronics, Major Dr. Abubakar Surajo Imam, disclosed that his team was able to, within a week, design and produce 2 unique ventilators that could be quickly deployed to combat the COVID-19 pandemic. According to him, both ventilators, NDA Type 1 and NDA Type 2 could be reproduced cheaply and noted that currently, the Academy has the capacity of producing 30 ventilators in a month. 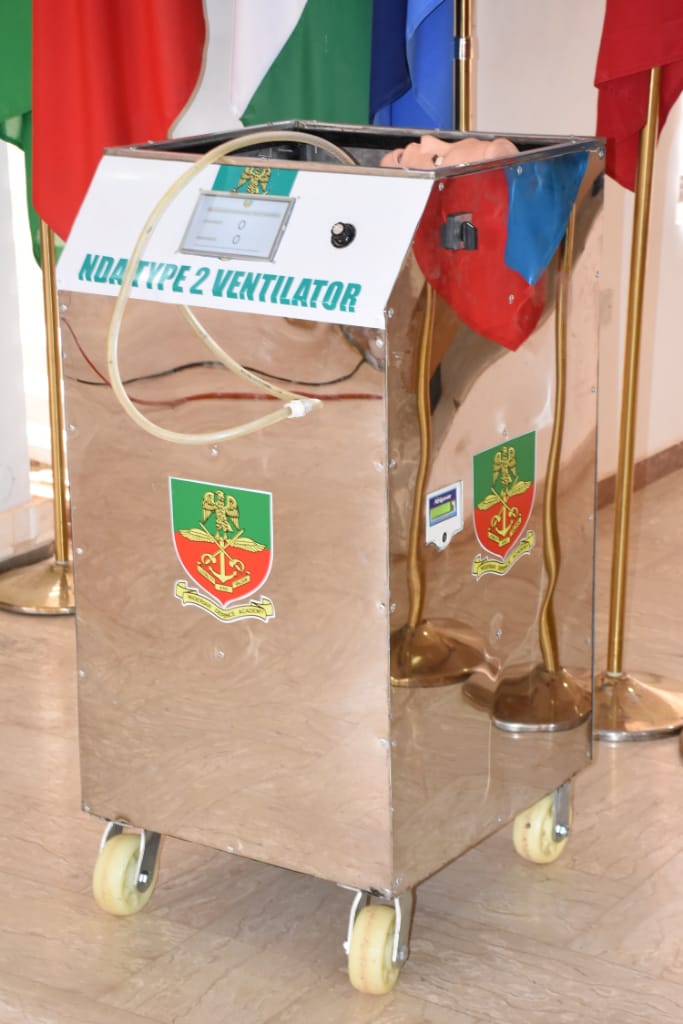 Speaking further, he disclosed that NDA Type 1 ventilator is a fully automated system with an interactive user-interface and 4 potentiometers for adjusting air and oxygen parameters. Similarly, the NDA Type 2 is also fully automated, operates with a 2 KVA self-sustaining onboard inverter equipped with a military-grade lithium battery. He noted that both prototypes have been subjected to a series of technical performance evaluation tests with impressive results.

It is worthy to know that apart from the production of the ventilators, the NDA also produced hand wash and sanitizers. This is to enhance hygiene and develop washing hand culture among the Academy community.

While responding to the various research efforts, the Commandant, Major General Jamil Sarham commended the effort of the team. He pledged to continue to support all research efforts in the Academy in order to proffer solutions to various problems affecting the country.

The Lagos State Government on Monday announced that the Nigerian Defence Academy Screening Test (NDAST) for the 71 Regular Course for interested indigenes will...
Read more