According to the latest research from Strategy Analytics, Samsung Galaxy A51 was the world’s bestselling Android smartphone model in the first quarter of 2020, with 6 million units shipped globally, capturing a market share of 2 per cent.

Xiaomi Redmi 8 is the second most popular Android smartphone worldwide. 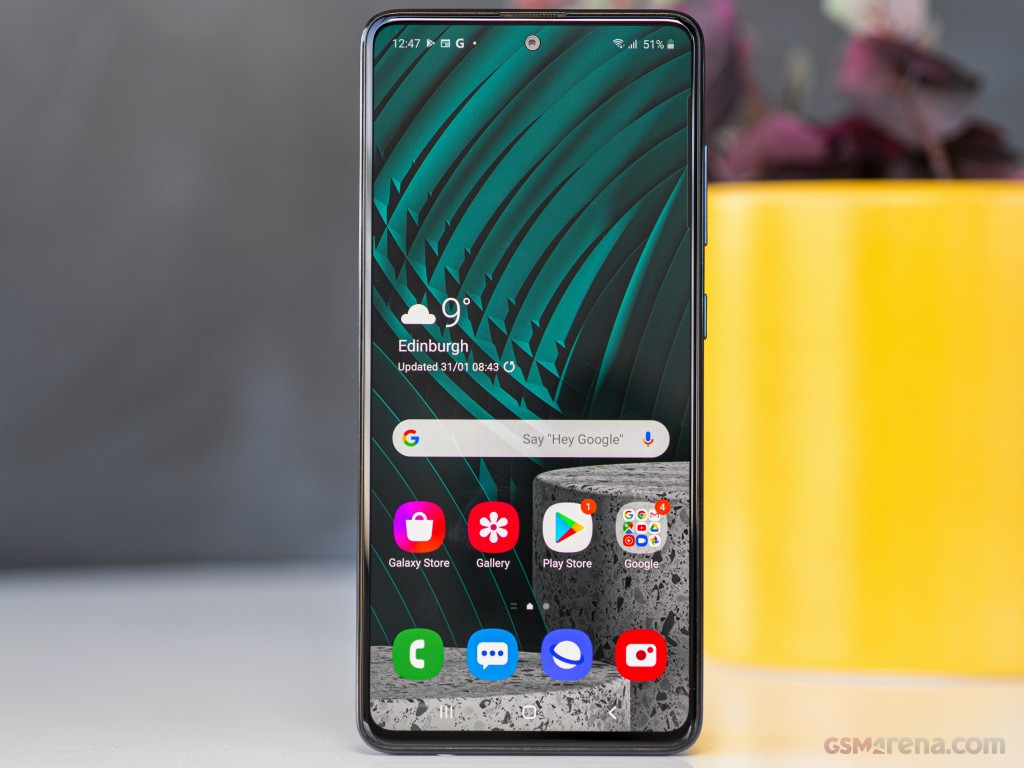 Linda Sui, Director at Strategy Analytics, said, “Global smartphone shipments reached a total of 275 million units in Q1 2020. The Android segment accounted for a dominant 86 percent share of all smartphones shipped worldwide in the quarter. The vast majority of smartphones sold globally today are Android models.”

Neil Mawston, Executive Director at Strategy Analytics, added, “Among the Android segment, Samsung took 4 of the top 6 positions worldwide in Q1 2020, while Xiaomi grabbed two. Samsung Galaxy A51 (4G) is the world’s number one bestselling Android smartphone model and accounted for a healthy 2.3 percent share of all smartphones shipped globally in the quarter. Samsung’s A51 smartphone is popular in all regions, particularly across Europe and Asia. Xiaomi Redmi 8 is the world’s second most popular Android smartphone model, taking 1.9 percent market share in Q1 2020. Xiaomi’s Redmi smartphone range is selling very well in India and China and increasingly across Europe. Samsung’s Galaxy S20+ held the third position with 1.7 percent share, the only super-premium model appearing in our top-six ranking.”

Juha Winter, Associate Director at Strategy Analytics, added, “As mobile operators have reduced subsidies in recent years, and many countries are now tumbling into post-virus recession, smartphone consumers globally are becoming increasingly price-sensitive and they are seeking out new Android models that deliver the biggest bang for their buck. Samsung Galaxy A10s, Xiaomi Redmi Note 8, and Samsung Galaxy A20s round out the fourth, fifth and sixth most popular Android smartphone models worldwide, and a further sign that many consumers want value-for-money devices with good-enough specs at affordable prices. Android is entering a post-premium era.”