To reinforce the measures instituted to contain the community spread of COVID-19, the Lagos State Government has begun an extensive Public Enlightenment campaign, which will go across all the 20 Local Governments and 37 LCDAs. 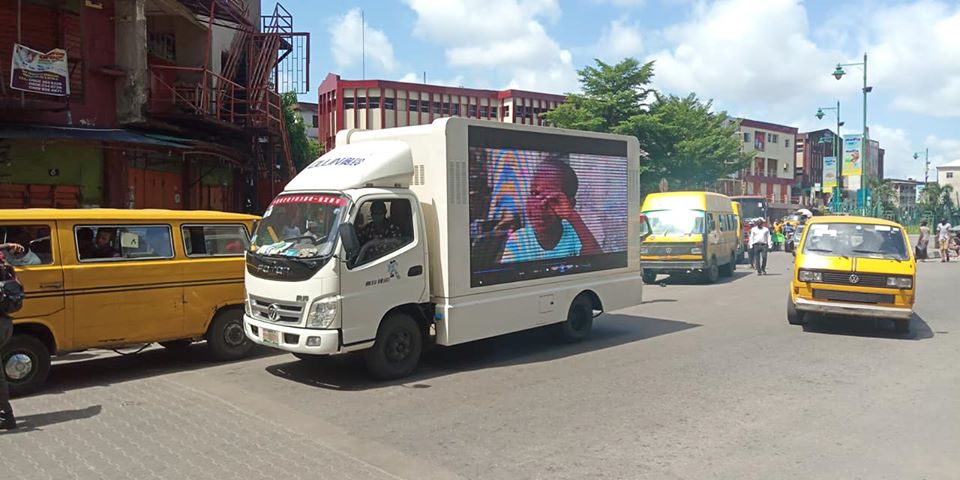 Speaking on the commencement of the campaign, the Commissioner for Information and Strategy, Mr. Gbenga Omotoso, said the exercise was initiated after the discovery that members of the public did not comply with the directives issued by Governor Sanwo-Olu as the lockdown was eased in Lagos. 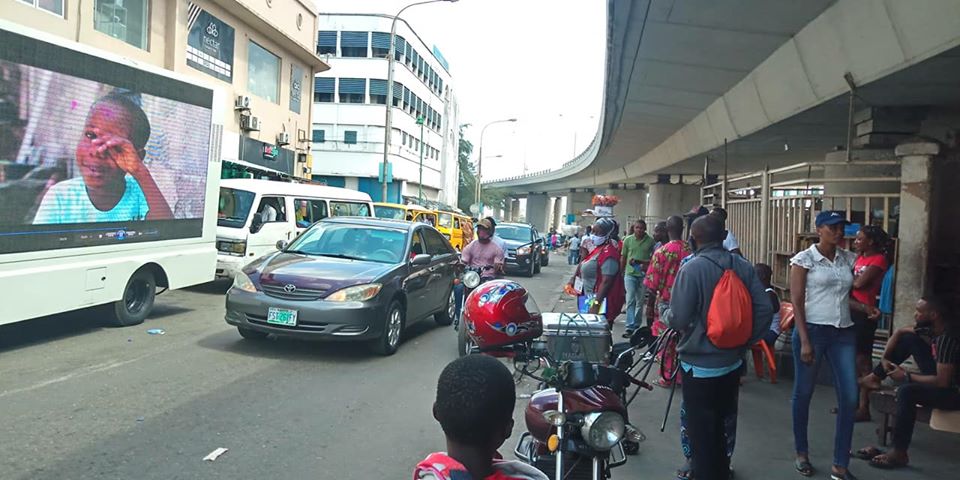 Omotoso said: “It was disappointing that residents threw caution to the winds immediately Mr. Governor announced the partial lifting of the lockdown imposed by the Federal Government. People stormed banks without exercising caution despite the ravaging effects of the pandemic. The enhanced public enlightenment campaign, which will involve LED and mobile billboards, is expected to strengthen the advocacy of physical distancing and other preventive measures. 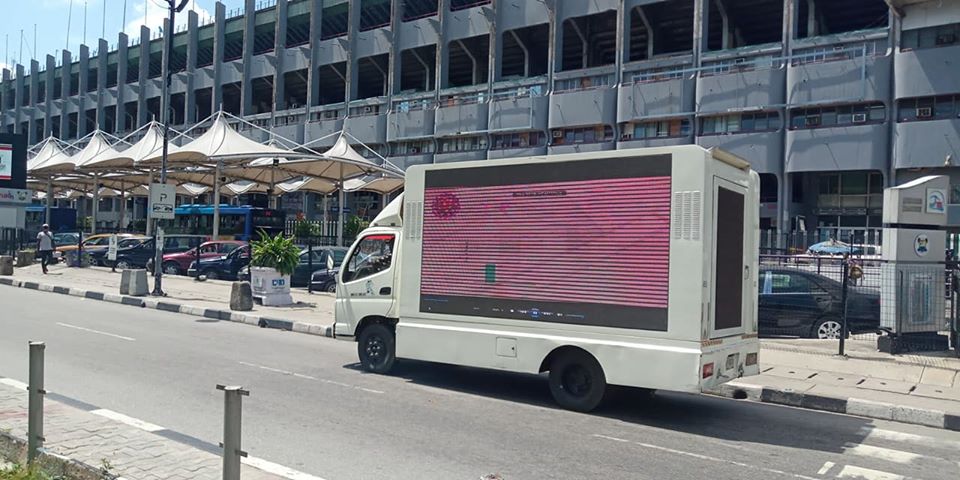 “Information about the symptoms, prevention and sample collection centres for individuals who exhibit symptoms of COVID-19 will dominate the campaign. It has become imperative to penetrate communities with details that will attract the attention of residents to engender compliance with Health experts’ directives on COVID-19”. 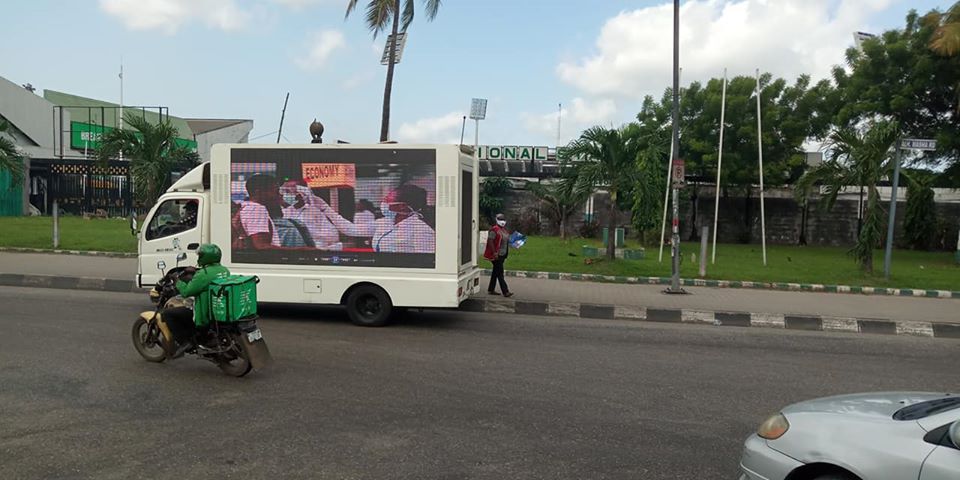 “The campaign is to further increase awareness on symptoms, prevention and sample collection centres so that Lagosians are further equipped to combat the virus, especially at this critical stage of community transmission,” Omotoso said.

Read Also:  African Economies: Sticking to the guns of re-opening

While reiterating the call by Governor Babajide Sanwo-Olu that every Lagosian must #take responsibility in the fight against COVID-19, he emphasised that the #maskup Lagos campaign will be taken across the entire State.

He solicited public support in ensuring that the campaign is taken to every household and expressed optimism that the fight against COVID-19 will be won if residents adhere strictly to the directives issued by the Ministry of Health and the Nigeria Centre for Disease Control (NCDC).

Lagos had its index COVID-19 case on February 27, 2020, and presently has 1,480 patients on admission; 528 discharged and unfortunately recorded 33 deaths.

Nigeria's sugar industry dates back to the 1960s. Domestic production, however, only supplied about c.2.8% of national sugar consumption in...
Read more
Brand News

Okra Secures in $3.5M Seed Round Led by Susa Ventures

Cash From Trash? Here’s How Coca-Cola Is Tackling Plastic Waste In Nigeria

Kitkat To Be Carbon Neutral By 2025, Boosting Sustainability Efforts