Hey Guys! Am back again as promised. We are going to be looking at Defensive Midfielders who spent their career in a Football Club with Laurels. Being a Defensive-Midfielder requires a lot of skill and responsibility as its regarded as the propeller of a Team. Let’s just say they do the dirty job. Only Good Coaches can identify and select the right player for this position. It’s like an undercover mission where the success is only loud to the Team in general, if you understand what I mean.

After rigorously searching and sampling, Only Two Players made my list. 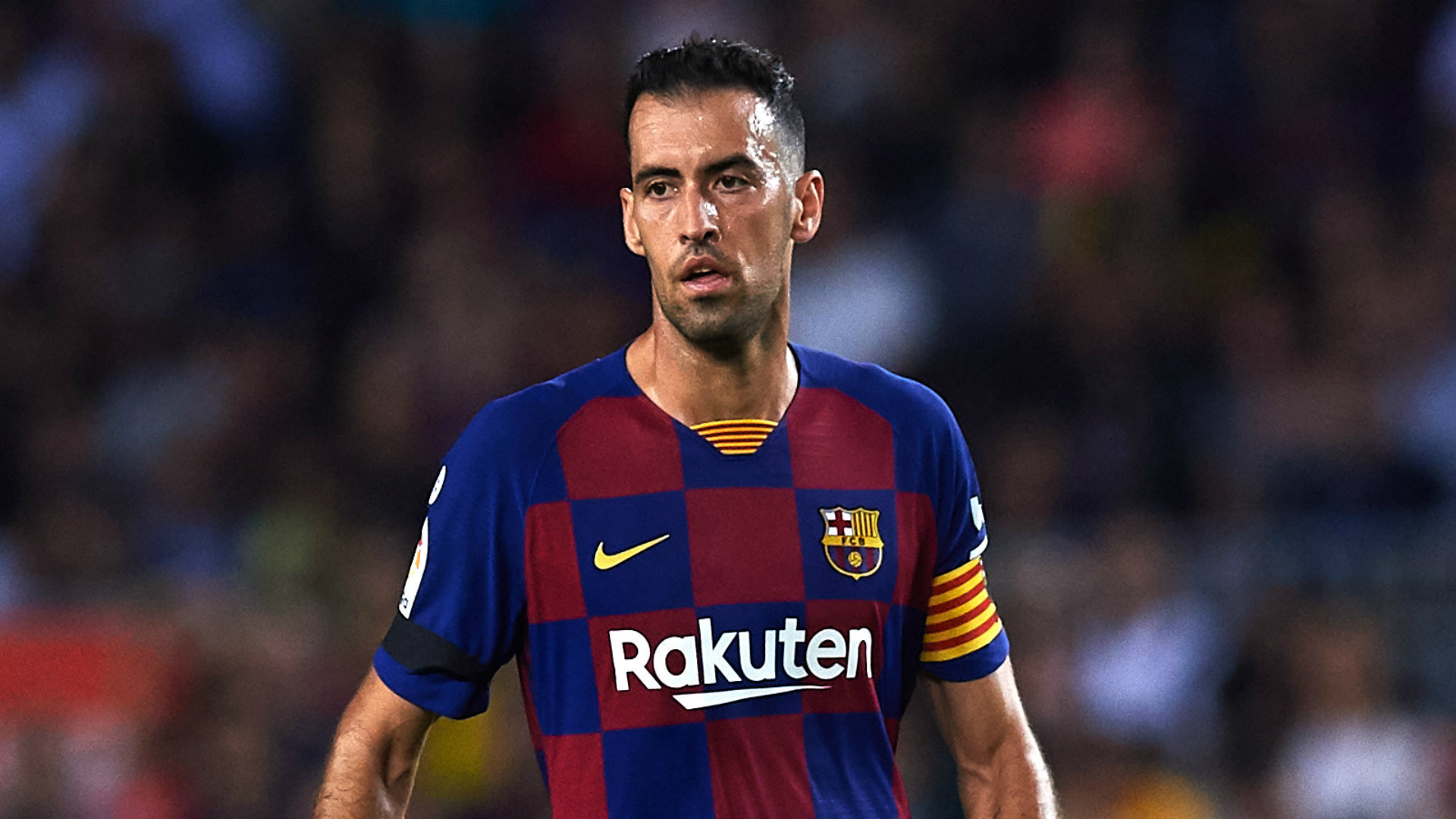 This Spanish born has been playing for Barcelona since 2005 from the Youth Team and progressed to the Senior Team in the year 2007. One of the finest of the modern era. A hard-working player, he excels at intercepting loose balls and breaking down opposition plays due to his positional sense, defensive attributes, tackling, tactical intelligence, and ability to read the game, despite his lack of pace. As regards Club Achievements, Its obvious he has won Cups and Competitions Barcelona has in their Trophy Cabinet since 2007 including the treble. He reached the Spain national team less than one year after making his senior club debut. Busquets helped Spain win the 2010 World Cup and the Euro 2012 tournaments. He also represented the nation at two other World Cups and Euro 2016. 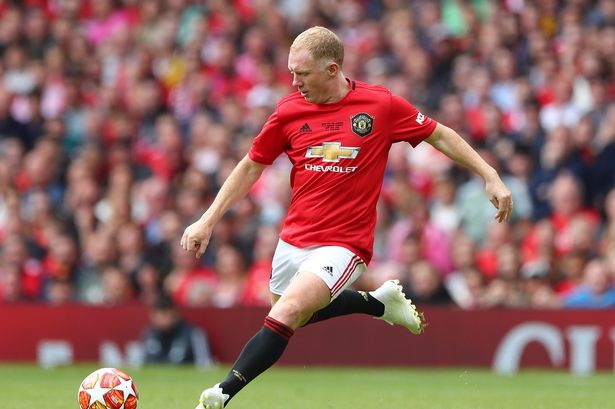 Don’t judge a book by its cover. At first glance, No one would have expected Scholes to perform well at this role which of course comes with huge responsibility unless of course, you have an exceptional Coach like Fergie to give him a chance.

Scholes made his full debut for Manchester United in the 1994–95 season. He went on to make 718 appearances for United, the third-highest number of appearances by any player for the club. Scholes announced his retirement from playing in May 2011 and was appointed as a coach at Manchester United.  Scholes has been criticized for his disciplinary record, amassing the fifth-most yellow cards in Premier League history with 97, and also received four red cards. Despite this, The truly great English midfield player of the generation. Didn’t just play the game, he thought about the game. You could see every pass, every decision, was based on his intelligence and understanding. However, he returned to playing in January 2012 and went on to play one more season for the club before retiring again in May 2013. With United, Scholes won 25 trophies including 11 Premier League titles (more than any other English player) and two UEFA Champions League titles.

You can send your comment through the comments section below.

Abbas Yinusa has been a Blogger for three years with www.brandspurng.com, Promoting and Developing contents ranging from Business, Finance, Economy, Sports, Movies, Music, Health, Space and Science. His educational background, Bachelor of Science in Banking and Finance. He is currently a verified creator on Opera News Hub and his published contents can be confirmed with the username 3pple-A. He enjoys developing contents of his interests highlighted above amongst other services and can be reached via email, arbasyinusa@gmail.com

Millions of football fans around the world tune in to watch every Clásico and that includes those who are most devoted to the two...
Read more