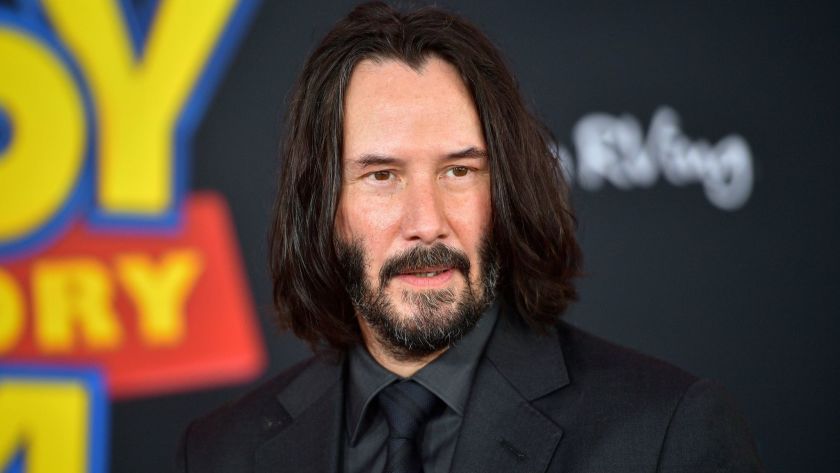 First on the list is Keanu Reeves where Neo (The Matrix) and Babayega (The Boogeyman) comes to mind. You better don’t mess with John Wick’s Dog. Let’s get serious now. He is an actor who seems to be linked mostly to Hawaii, He is actually Canadian and was born in Lebanon.

As a child, Keanu was in the company of his nanny when he witnessed his own paranormal occurrence. At the age of seven or thereabouts, He was in his Family’s new apartment in New York when both he and the nanny witnessed a disembodied Jacket “walk” through the doorway and disappear into thin air. 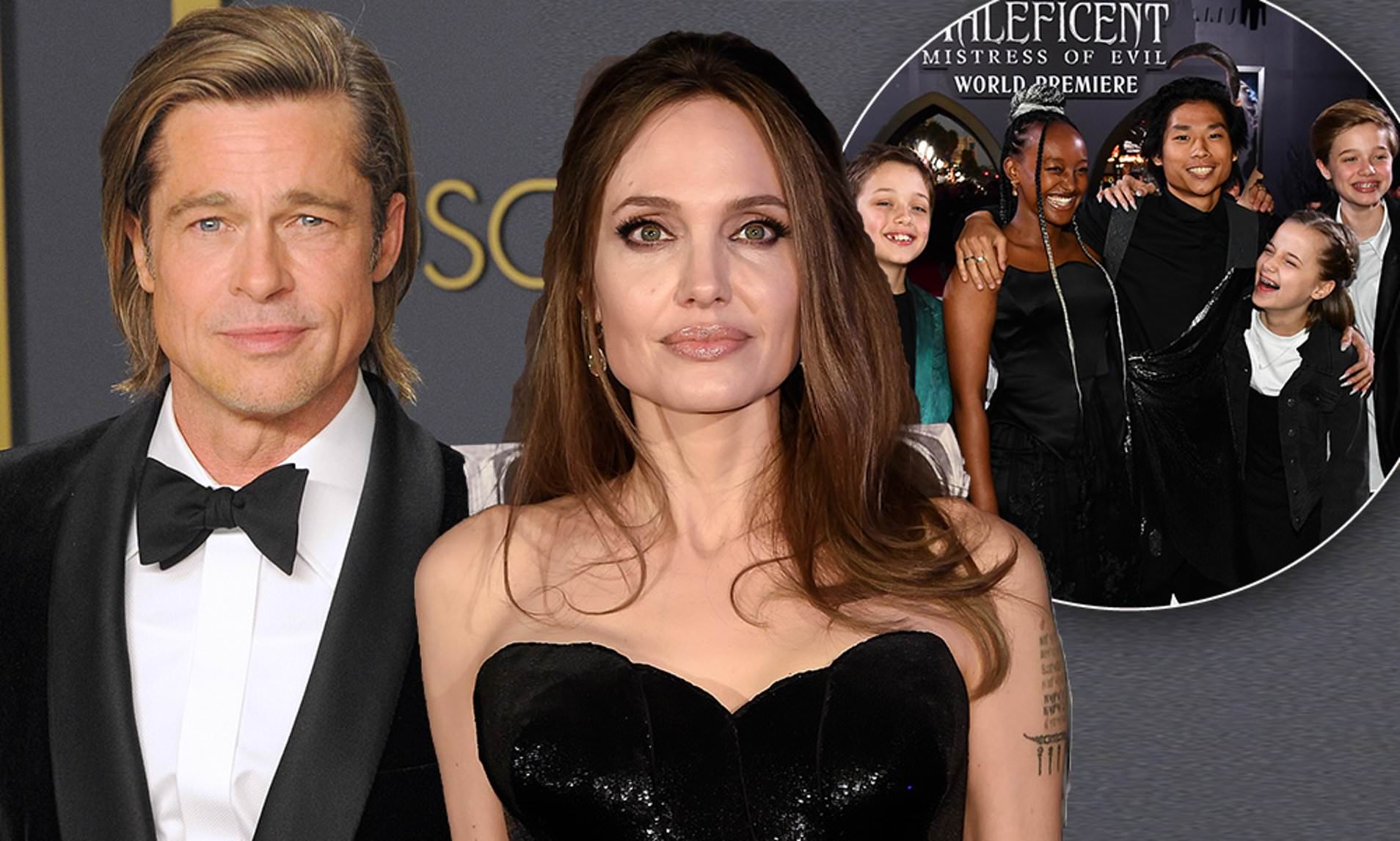 I cannot forget so soon the fight scenes and make-out sessions from the movie “Mr & Mrs Smith”.

At the premiere of the movie “Mr & Mrs Smith” on June 7th that year, Joe Wilson and his partner in crime Pam DuMond, Who call themselves the Celebrity Air Collection Squad lay in wait for passing stars. As Jolie and Pitt walked by on the red carpet they scooped up some of the air into a jar and sealed it shut.

At this point you might be thinking: “What if they were both holding their breath at that moment?” or “What if one of them farted before the jar was sealed?” It is possible that a Hollywood star fart in a jar would be worth more than basic breath though, So Wilson and DuMond may have missed a trick by not labelling it like that. As it was, They made sure to call it ‘Celebrity Air’ and point out that it might not be that of Pitt or Jolie at all so that they were within eBay rules about not selling something when its existence cannot be proved. 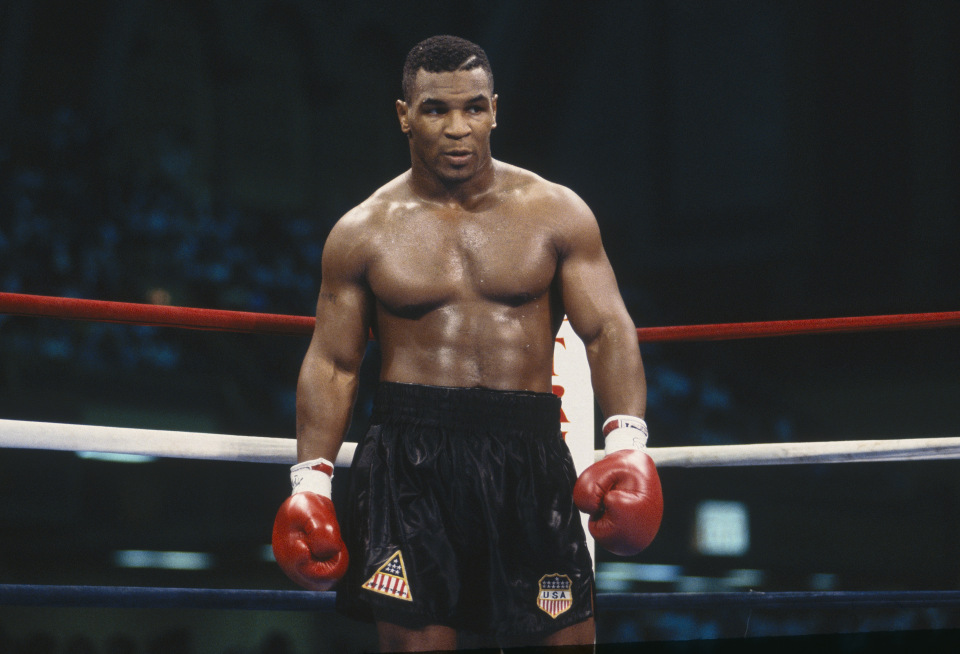 Once upon a time, Iron Mike was a chubby little boy with glasses and a speech impediment, The target of plenty of Neighbourhood bullies. When he was seven years old, His mother lost her job, And the Family was forced to move to a Brooklyn Neighbourhood of Projects notorious for Drugs and Violence.

In one memorable incident, When Mike was in First Grade, An older boy tried to rob him. When he didn’t produce any cash, The boy tried to take his lunch. Mike defended his snack, Which he described as Meatballs wrapped in aluminium foil. The other boy eventually beat him up, stole his glasses and put them in the Gas Tank of a nearby Car. Mike later explained, “I still feel like a coward to this day because of that bullying. That’s a wild feeling, being that helpless. You never ever forget that feeling.”

As he got older and developed his fighting skills, Mike began taking revenge on some of the bullies that had tortured him as a Boy. He claimed, “That guy who took my glasses and threw them away? I beat him in the streets for humiliating me. He may have forgotten about it, but I never did.” 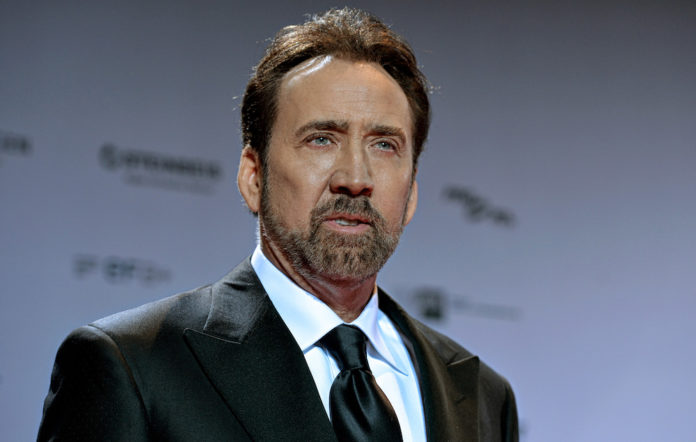 This Actor is known for his weird habits and his hobby of collecting Comic Books. What most don’t know about Cage is that he collects basically everything. It turns out that this National Treasure actor spends his free time amassing treasures of his own.

Shrunken pygmy heads, A Pet Octopus, A Dinosaur Skull—you name it, Nicolas Cage has probably bought it. Aside from other exotic pets including an alligator, A shark and two King Cobras, Cage also has a lavish Pyramid Tomb at the St. Louis Cemetery No. 1 in New Orleans. It seems that the Actor’s collection also includes nine Rolls-Royces among other luxury vehicles, 30 Motorcycles, A Castle, A Haunted Mansion, and even a private island. We wonder what he’ll buy next. 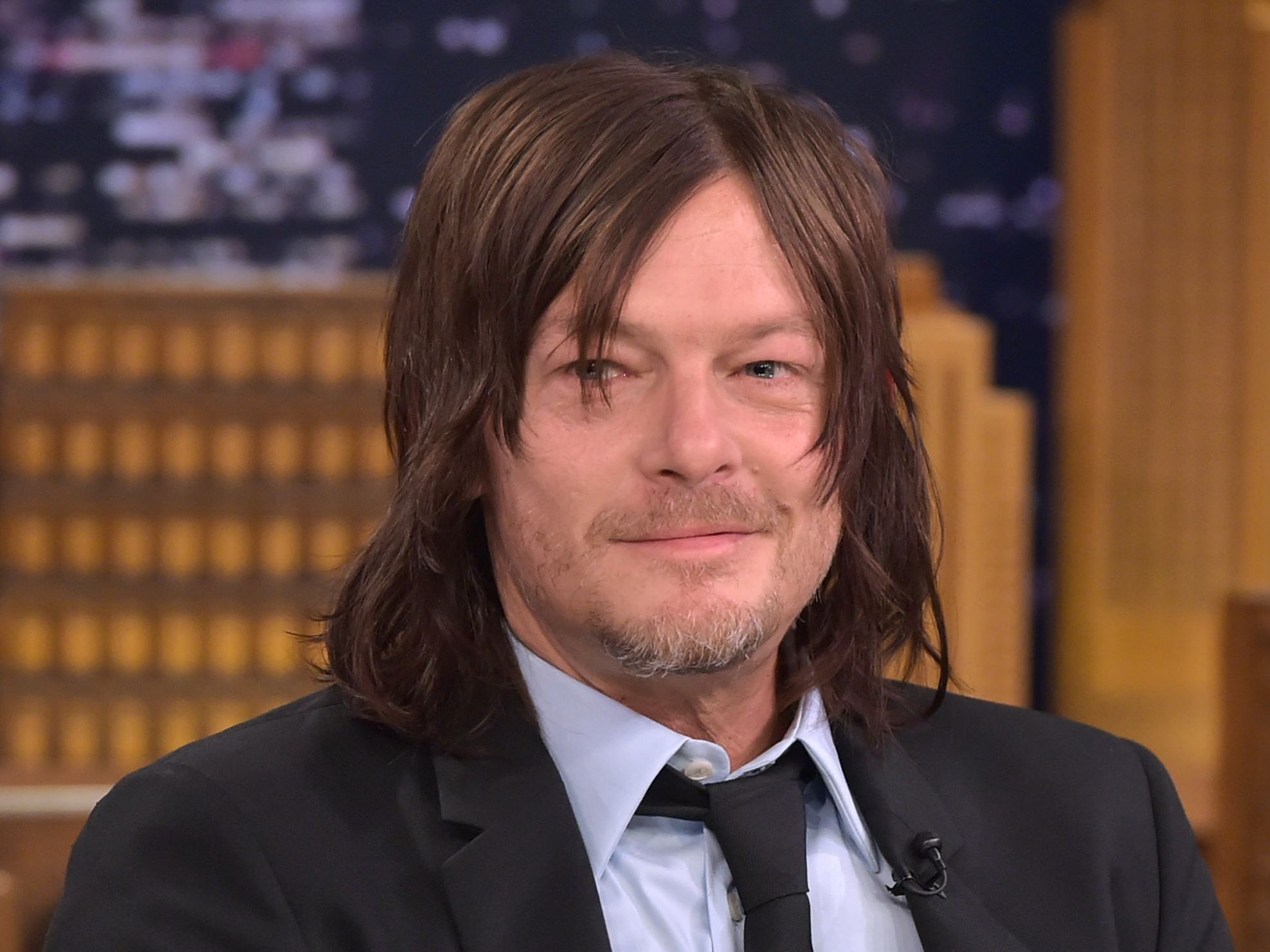 It’s not surprising that one of the lead Actors on The Walking Dead is into some pretty strange stuff. It turns out Norman Reedus’s Fans are just as crazy. One dedicated Fan likely didn’t know what she was starting when she sent one of her Breast implants to her idol. The silicone token of affection quickly became one of the Star’s prized possessions.

This Gift was so well-received by Reedus, In fact, He soon acquired the Sister implant. He stated, “I just want to collect more breast implants. So, yeah send more breast implants while the star was clearly joking, There’s no telling how many more additions to his collection he’ll receive. Any volunteers?. 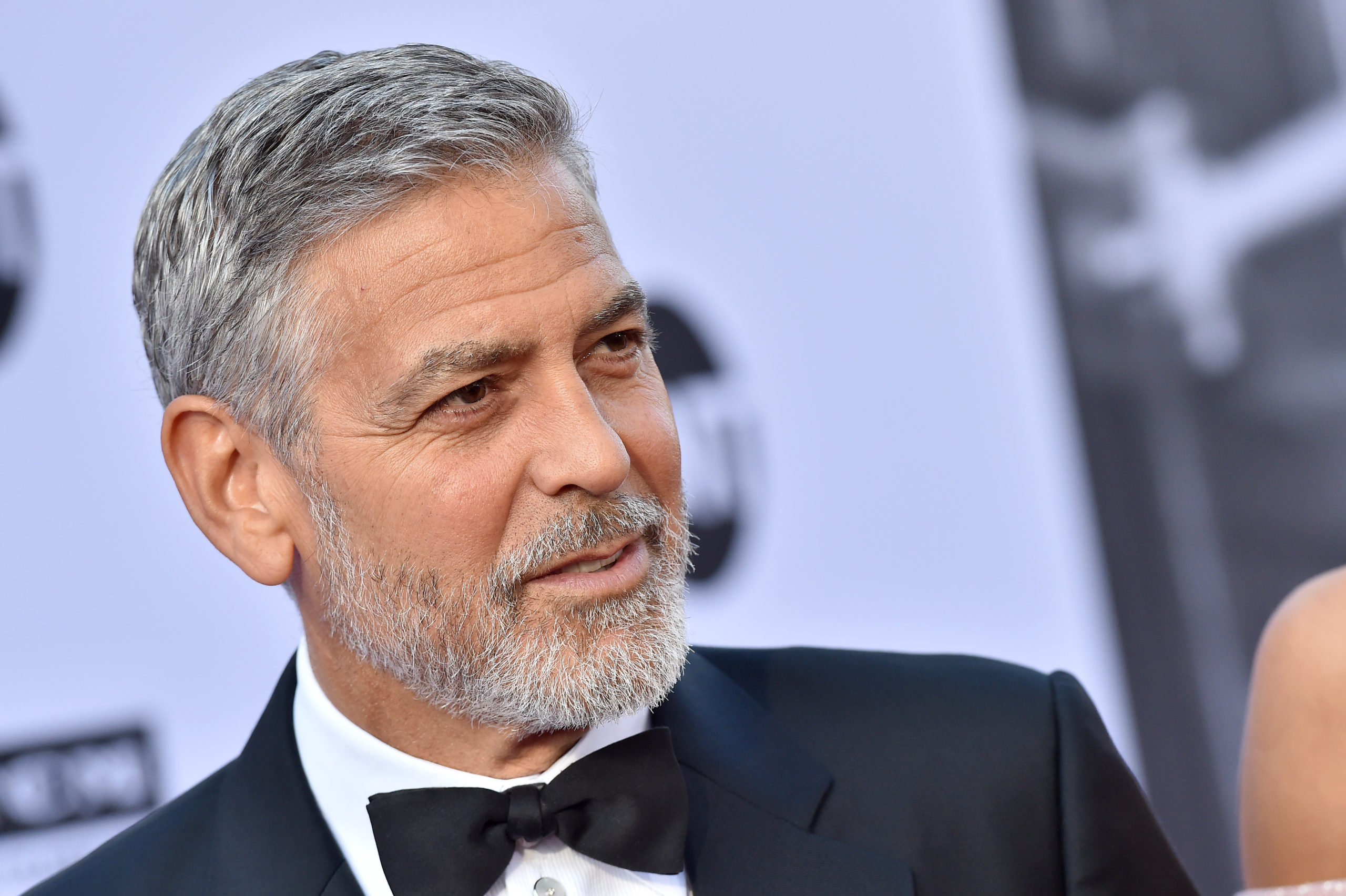 Eager George Clooney fans flooded to Reddit for the star’s AMA in 2014, Where he discussed anything from playing basketball with Leonardo DiCaprio to getting pranked by Brad Pitt. One of the most surprising secrets Clooney revealed was how he spends his free time.

Clooney answered a question about his favourite hobby with a simple, “I’m a cobbler and I like to make shoes.” He went on to allude to the fact that he is a better cobbler than Daniel Day-Lewis, Who shares Clooney’s love of cobbling. How the famed Academy Award winner got started in shoemaking remains a mystery, But at least he has something to fall back on if his acting career doesn’t work out. 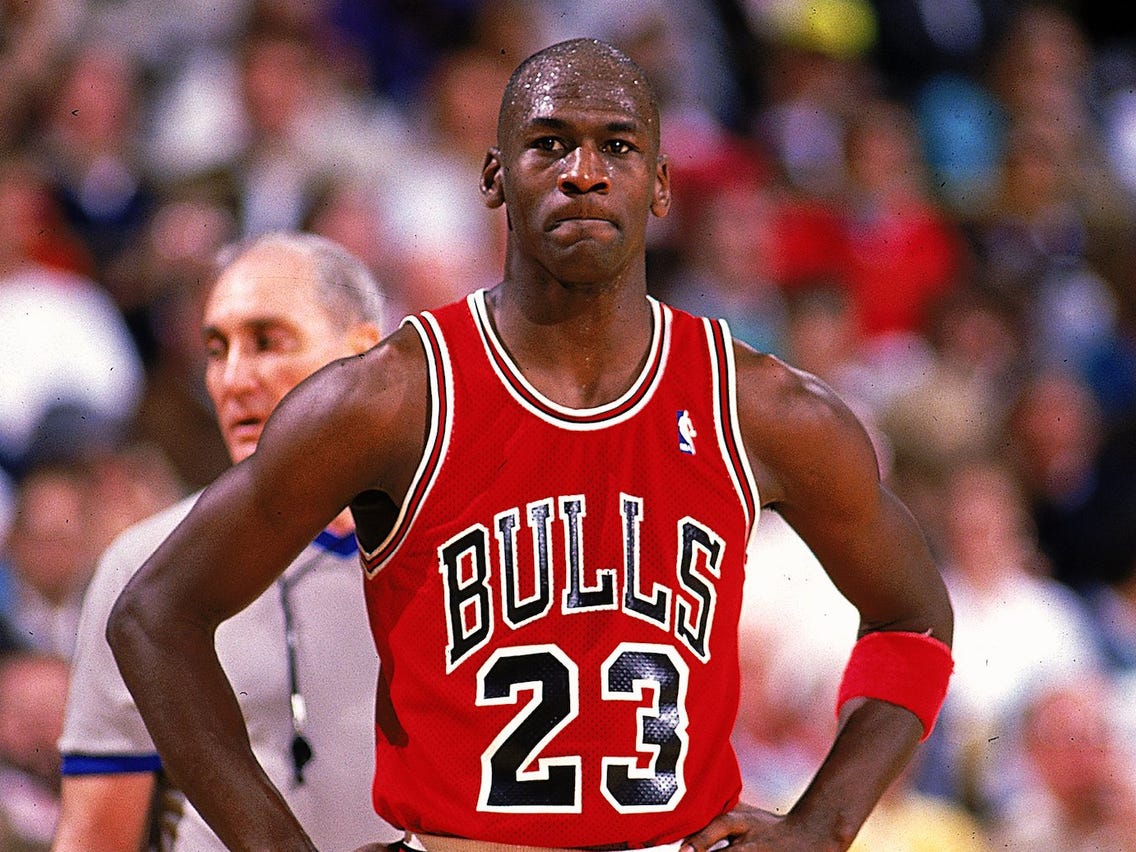 In Jordan’s Sophomore Year at Emsley A. Laney High School in Wilmington, He tried out for the Varsity Basketball Team but missed out as he was too short at 5’11” (180 cm). Given his, Father was only 5’9″ and Mother was 5’6″, It didn’t look good for Michael.

The following summer he exploded in height, Growing Four inches (10 cm) to 6’2”. He’d already started to dominate with his Junior Varsity Team and trained intently on breaking into the Varsity Team but his growth sprout only helped his cause. He succeeded, started averaging big points, grew even more to 6’3” and eventually made the 1981 McDonald’s All-American Game. Next stop was College Basketball.