The Oyo State Government released the sum of N180 million as part of the outstanding gratuity and pension arrears for retirees from the State civil service who finished the processing of their retirement papers in 2013. 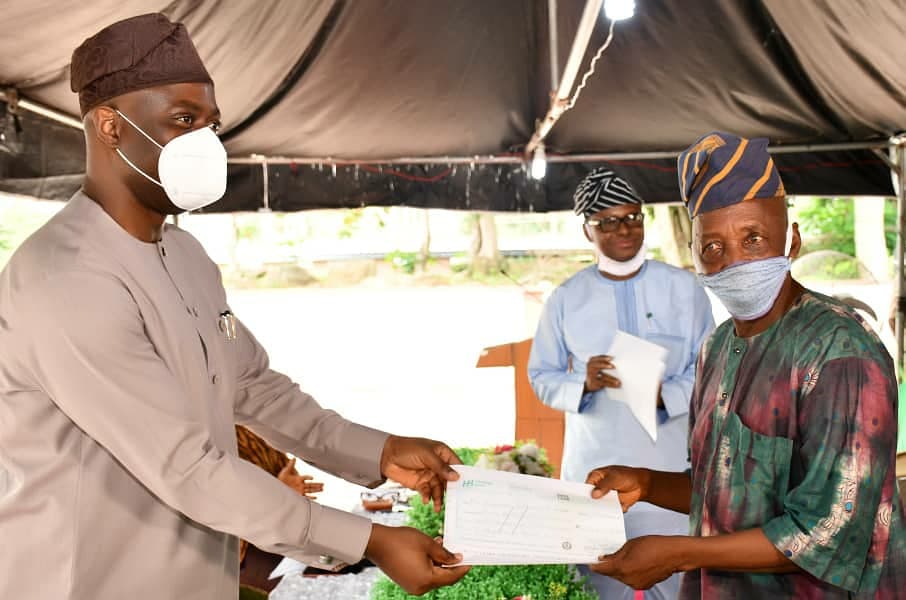 The State Governor, Engr. Seyi Makinde, while conducting a symbolic presentation of cheques to some of the retirees at the Government House, Agodi, Ibadan, vowed to ensure that retirees get what they deserve from the Government. 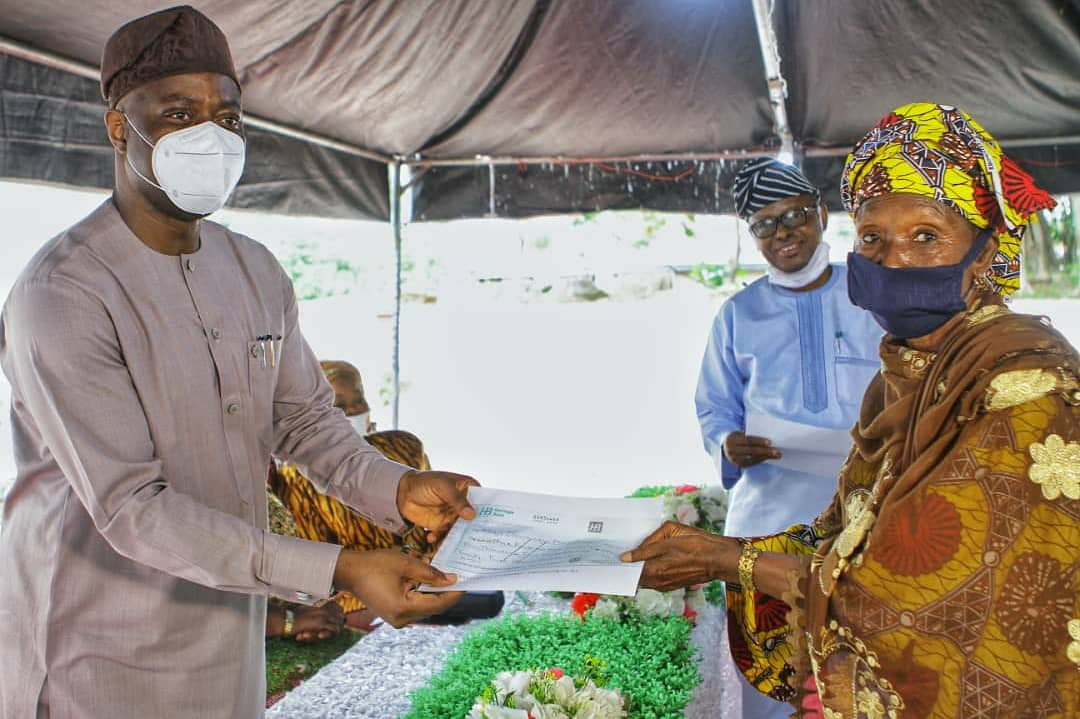 He stated that despite the meagre resources available to the State, his administration would continue to bring relief to the entire workforce in the State and its senior citizens.

A total of 82 retirees will be paid their full retirement benefits after waiting for seven years. 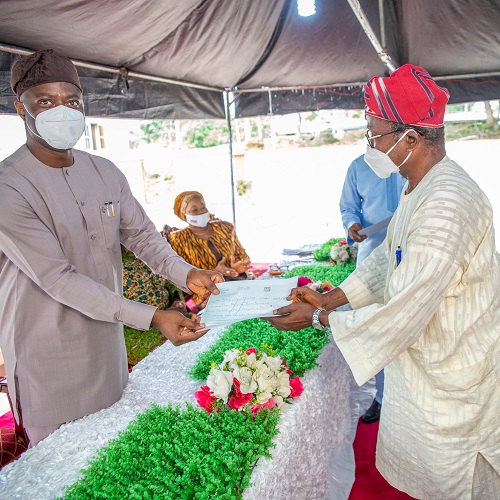 The Governor maintained that the State has a backlog of N26 billion unpaid gratuities for 6,274 pensioners in the State, which his administration has been making efforts to offset despite the limited sources of fund for the Government.

He noted that more gratuities and entitlements have been paid in one year, which became possible because the monthly allocation for gratuities was increased from N100 million to N180 million with effect from June 2019.

By implication, one billion, nine hundred and eight million Naira (N1.908 billion) has been spent on the payment in the last one year with a total number of 886 retired civil servants to complete the payment of 2011/2012 arrears.

He also noted that payment of 2013 arrears has commenced.

Gov. Seyi Makinde made a symbolic handing over of Certificate of Occupancy to some of the beneficiaries of an upgraded version of the homeowners...
Read more

Oyo State Government has revealed that it is set to install All-in-One Solar Powered lights at palaces, hospitals and major markets across the geopolitical zones...
Read more
- Advertisement -