In furtherance of the ongoing efforts to control physical development and engender a livable and sustainable environment in the State, the Lagos State Government, on Thursday, sealed 19 additional buildings in the highbrow Banana Island, Ikoyi.

The figure brings the total number of property sealed in the axis for lack of building Permit and other infractions of the physical planning law to 34 since the commencement of the exercise on Wednesday. 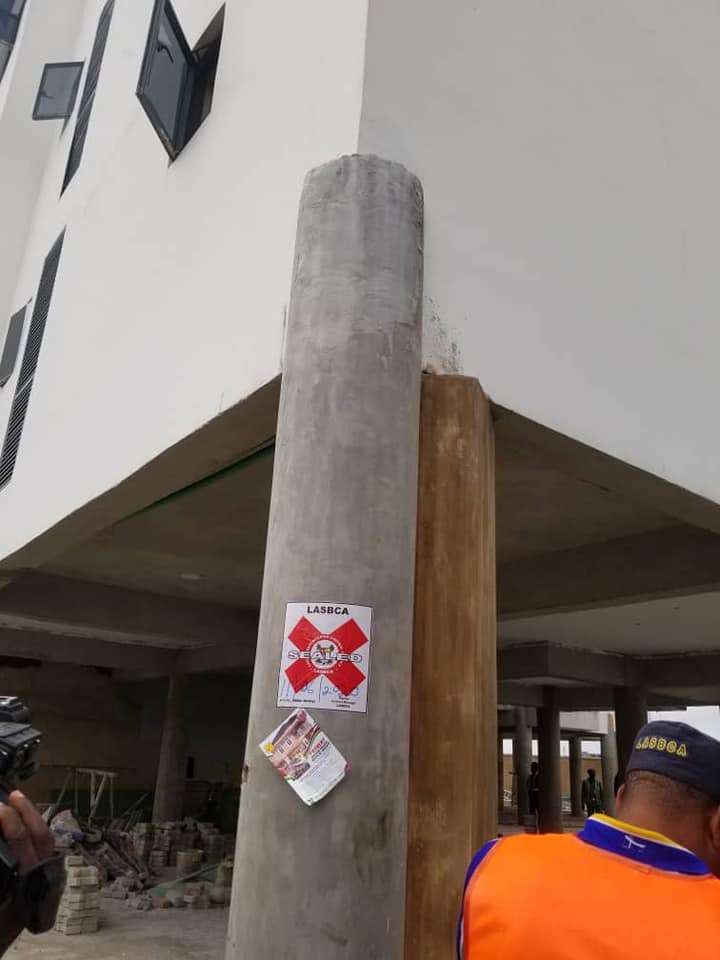 The Commissioner for Physical Planning and Urban Development, Dr. Idris Salako, who led the enforcement exercise, stated that the Government would not sit by and allow people to violate planning laws to the detriment of the wellness and wellbeing of the society through disorderly, unorganised, unapproved and illegal developments. 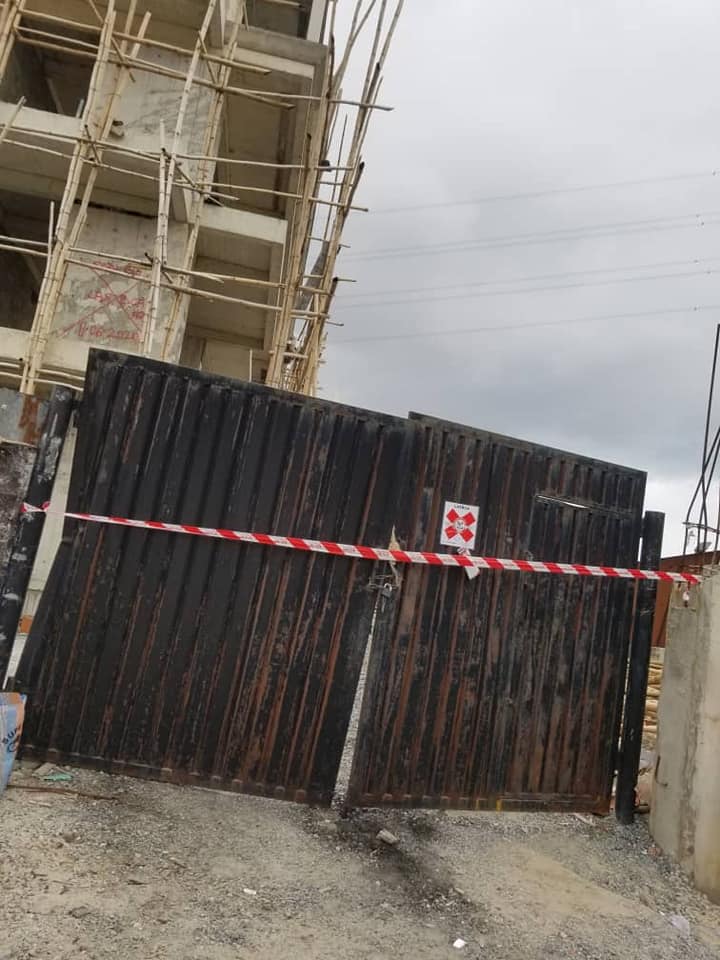 He emphasised that the State Government would not relent in its effort to enforce compliance with the planning laws of the State in the interest of the sustainable growth and development of Lagos. 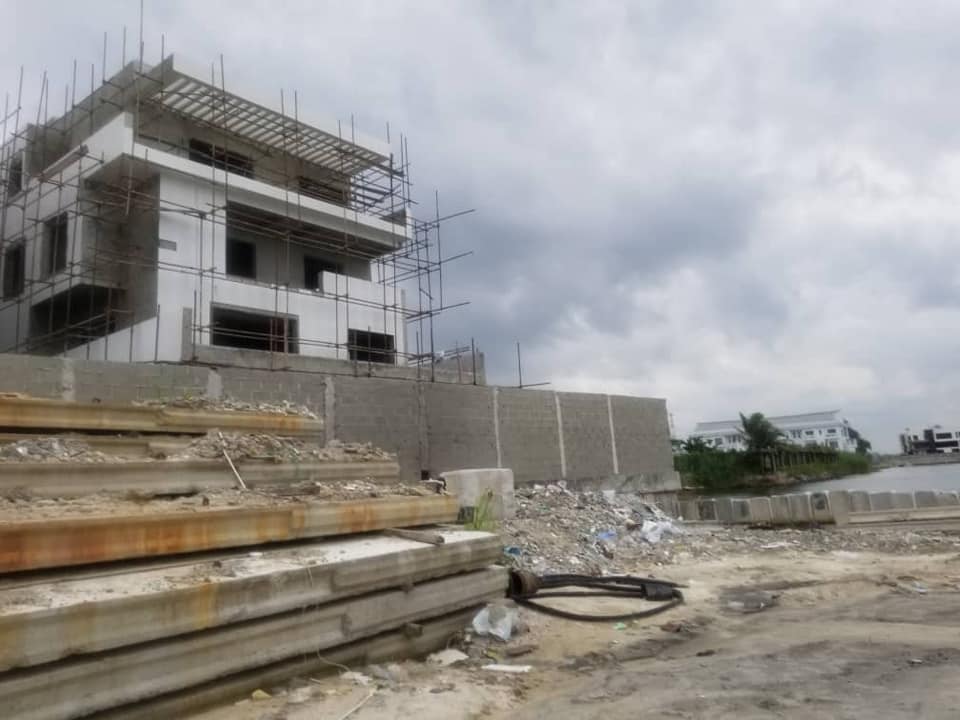 Salako decried the encroachment on the right of way and alignment of the proposed Lagoon Highway by some developers and vowed to nip the unhealthy development in the bud.

He also warned owners and developers, who are fond of engaging in contravention of the law, to desist from such illegal practice or face the wrath of the law. 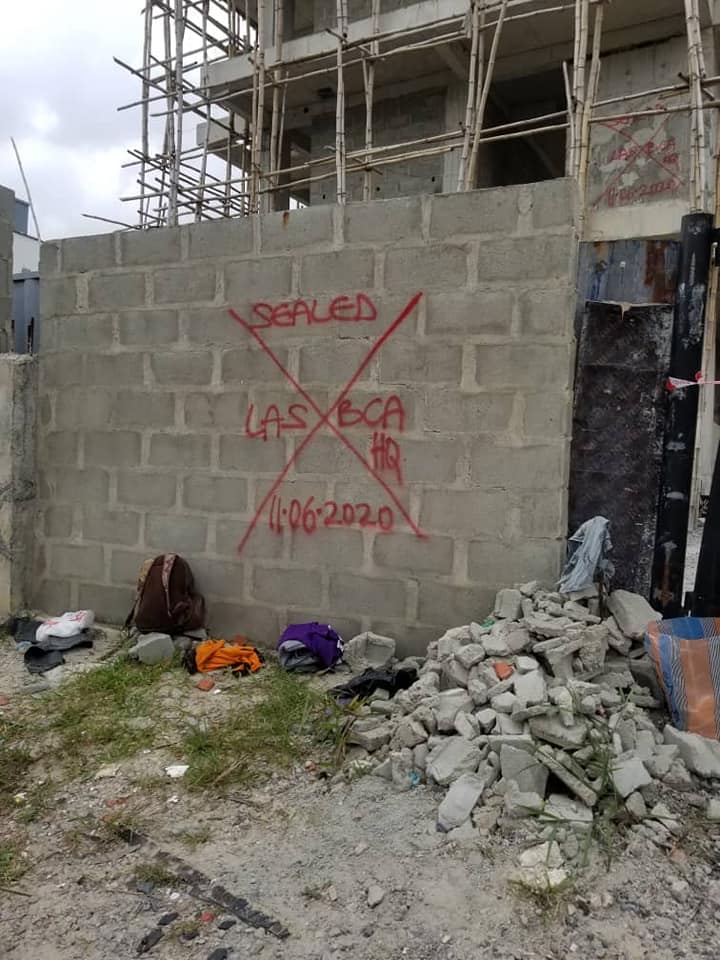 The Special Adviser to the Governor on Urban Development, Mr. Ganiyu Adele Ayuba cautioned developers to desist from breaking Government seals on the property that had been sealed for infractions as such illicit acts constitute an affront to the authorities and would be met with stiff penalties.

Ayuba also reiterated that the State Government would not tolerate any attack or obstruction of its officials while on lawful assignments.

The special enforcement activity, a joint exercise between the Ministry of Physical Planning and Urban Development, Lagos State Building Control Agency and the Special Operations Team in the Governor’s Office, continues next week.

Alarmed at the rate of unapproved and illegal development going on in Ikoyi and Banana Island, the Lagos State Government has asked property owners...
Read more

The Lagos State Government on Friday commenced the enforcement exercise to clean-up Ikoyi and Victoria Island and impounded 36 exotic cars as well as...
Read more
- Advertisement -