The Lagos State Water Regulatory Commission (LSWRC), has cautioned operators in the borehole drilling industry against operating without the requisite licence or permit from the State Government, just as it sealed a construction site on Cameron Road, in Ikoyi for violating the Environmental Protection and Management Law 2017. 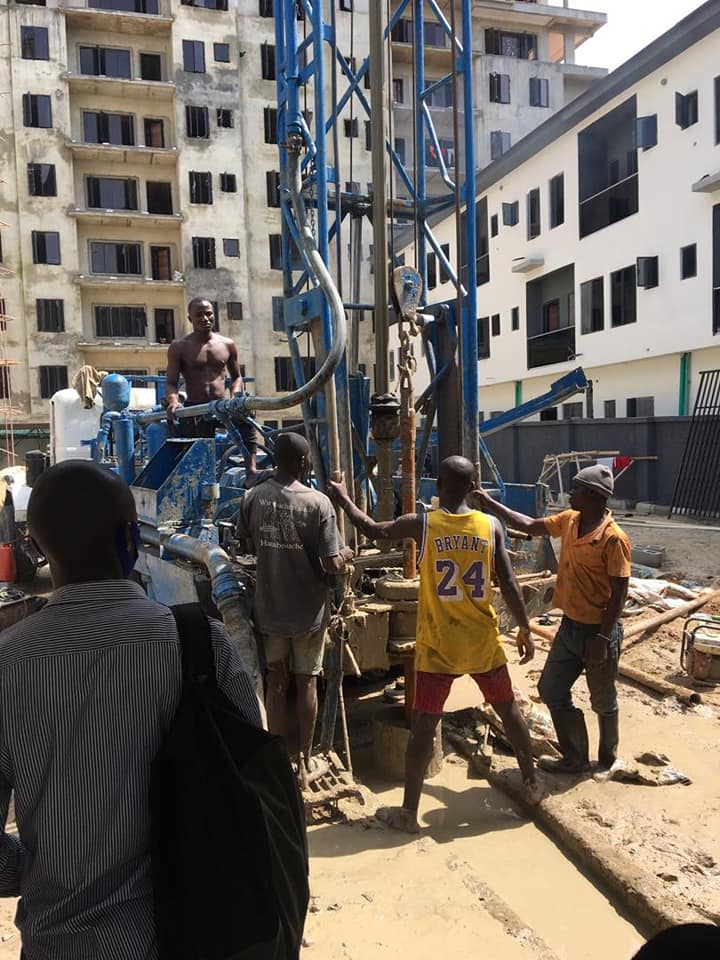 The Executive Secretary, LSWRC, Mrs. Funke Adepoju, gave the warning on the heels of the commencement of a monitoring and enforcement exercise by the Commission to some construction sites in Ikoyi, where boreholes are being drilled without a licence, permit and total disregard for safety measures. 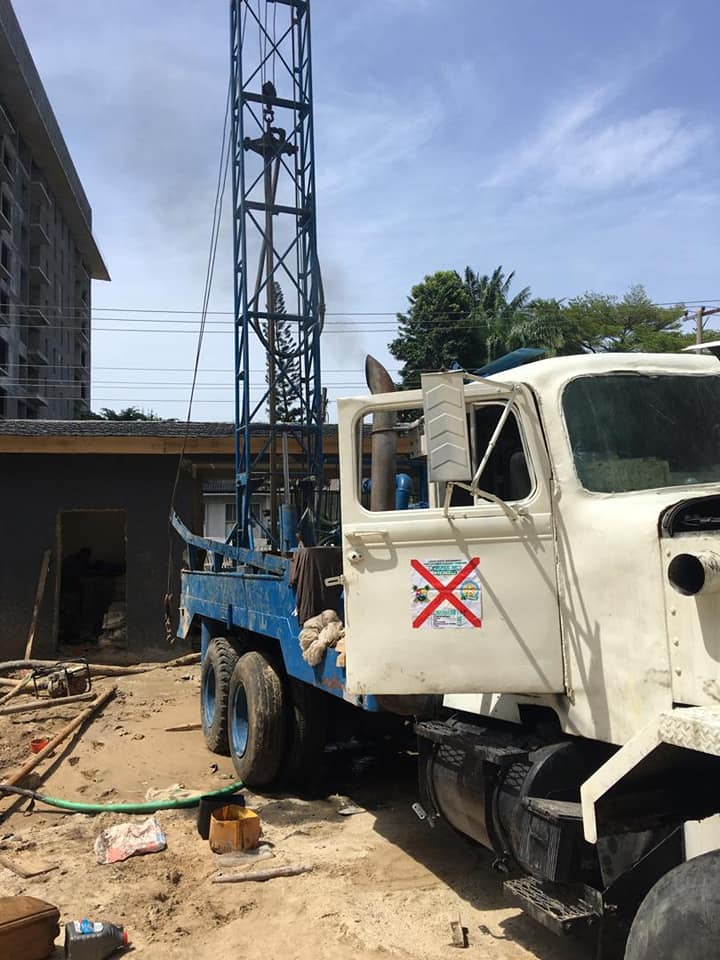 She said as a proactive government, the present administration has embarked on the full implementation of the licence and permit regime for borehole drillers to ensure safe water consumption by residents, protect groundwater and engender environmental sustainability.

While maintaining that erring practitioners will, henceforth, be sanctioned for violating the Environmental Protection and Management Law, she said the enforcement exercise was part of the control measures by the State Government to prevent unregulated drilling of boreholes.

According to Adepoju, “the Lagos State Harmonised Environmental Protection and Management Law (2017) empowers the LSWRC to regulate the production, distribution, abstraction, consumption, supply and use of water, as well as the quality of service, and it would amount to breaching the law for any borehole driller and those who drill for private use, to do so without a licence or permit from the Commission”.

She added that “the LSWRC has the mandate to ensure that operators in the industry comply with the stipulated standards. If you have to drill, we have the responsibility to ensure that the water available is safe for consumption. In view of the high correlation between hygienic water and health, the government will not allow quacks to take over the industry. As such, all drillers need a licence to operate in line with standard regulatory provision”.

The Executive Secretary emphasised that the geological formation of Lagos is sedimentary and caution is, therefore, necessary in drilling for water across the metropolis, noting that due to the importance of groundwater, the government is poised to protect it from pollution, contamination of water bodies, unregulated drilling, saline filtration and environmental degradation, among others.

Lagos State to commence issuance of license, permit for Boreholes Drilling in 2020

Lagos State Water Regulatory Commission is to commence issuance of licenses and permits for water abstraction in the state by the first quarter of...
Read more
- Advertisement -