Everything You Need to Know About MTN’s Drugs Convos

You have seen it many times in movies and TV series — an actor snorts a line of ‘coke’, their eyes roll to the back of the head and they are out cold — dead. Sadly, even some of us have seen it happen! The United Nations Office on Drugs and Crime (UNODC), reports that for Nigeria — a country that was for a long time considered a transit — the drug epidemic has reached highly preoccupying levels! 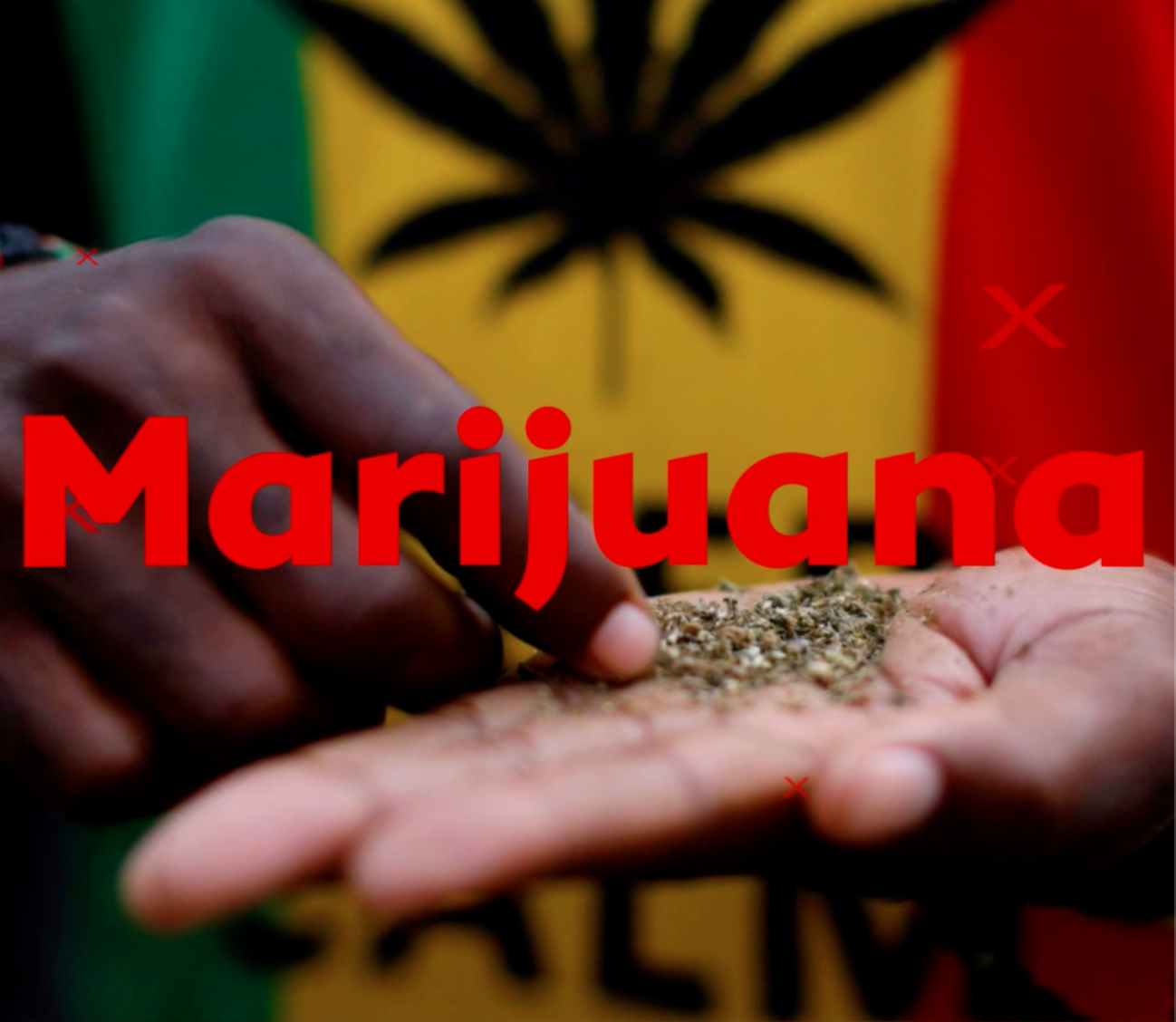 In 2018, NOIPolls survey concluded that marijuana, codeine and alcohol are the most abused substances in Nigeria, “particularly amongst teenagers and young adults aged between 15–29 years.” And the even younger ones have stepped into more trouble. They can see their older siblings, relatives and friends trying out 542 (the street name of Rohypnol, a tranquillizer that is about ten times more potent than Valium), tramadol, codeine, and other substances.

During the last edition of MTN’s intervention into the drug problem among Nigeria’s youths, the Anti-Substance Abuse Programme (ASAP), a 14-year-old SS1 student of a public secondary school in Lagos shared the dark story of one of his friends who became addicted to Rohypnol. “He just came from the village ehn. He went with some people and now everything has spoiled for him. They carried him to the hospital because his heart and kidney are no longer working well.” He is still unaware of his friend’s whereabouts, “I don’t know where he is, they have carried him back to the village. They will not let us see him. A long time ago, he used to look normal, like a fine guy but before he left, he looked like rubbish!” That was a young Nigerian boy with a lot of promise! 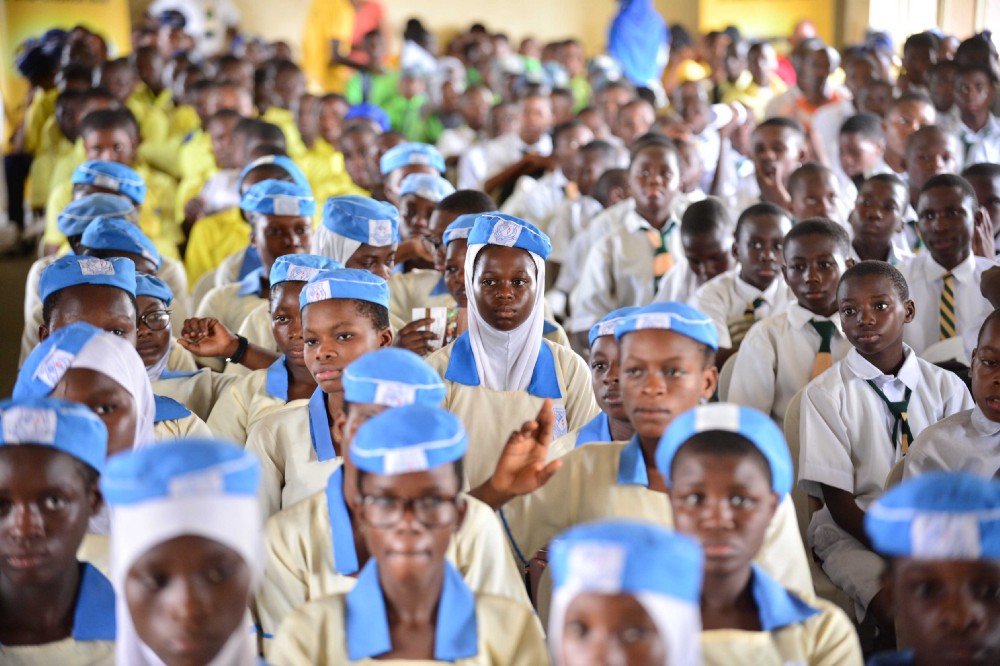 The COVID-19 pandemic has restricted movements but not substance abuse and addiction. So, MTN has decided to switch the conversation this year. On Friday, June 26, 2020, some of Nigeria’s biggest artistes, influencers, the brightest minds in psychiatry and rehabilitation will sit down for the Drug Convos — a no-holds-barred virtual conversation about substance abuse among Nigerian youths. The company has partnered with one of Africa’s largest youth voices, MTV Base; Nigeria’s leading business newspaper, Business Day; UNODC and the Nigerian Ministry of Health. 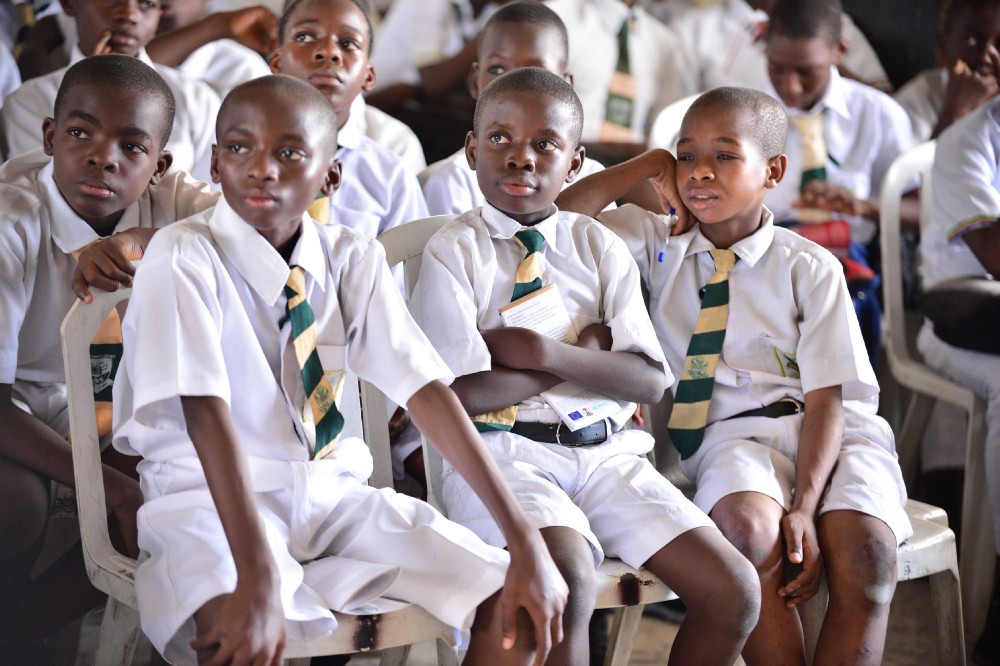 So, if you are young, Nigerian, love really good gist, made music, Nigerian pop culture, and you want to hear as e dey hot, you know where your phones, laptop, tablets should be linked to by 1:30 pm on Friday! You can also follow all the gist on social media with #MTNASAP #FactsForSolidarity. And you can register here for a spot at the Drug Convos. Enough said! 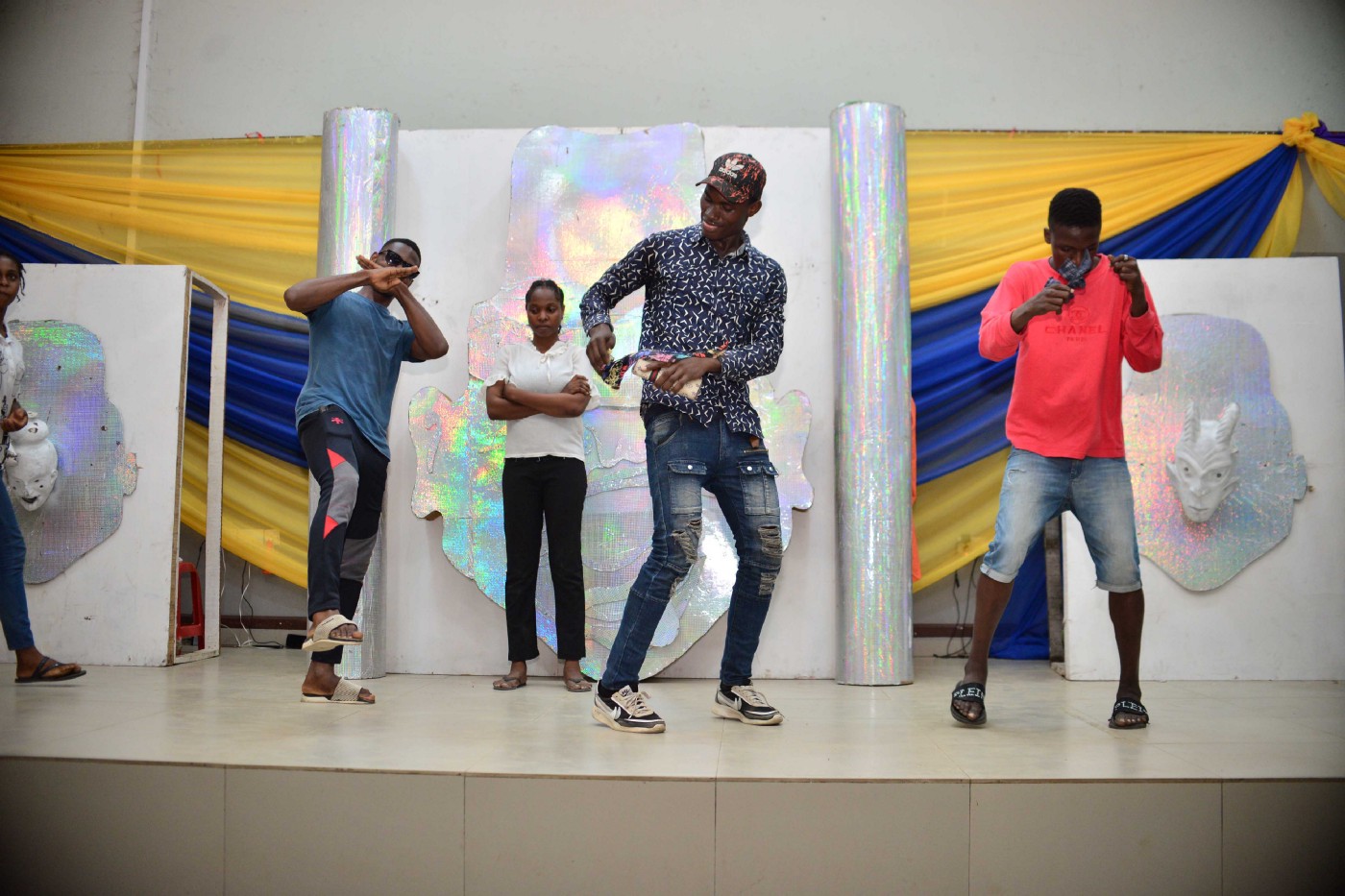 For the third successive month in a row, the Central Bank of Nigeria (CBN) this week reported that one...
Read more
Business & Economy

Guaranty Trust Bank Plc (GTBank) has long been regarded by industry watchers as one of the best run financial institutions in Africa, a reputation...
Read more
- Advertisement -