Feet ‘N’ Tricks International, the organisers of the Freestyle UNLOCKED Africa 2020 has announced MTN as the headline sponsor for the fourth annual games kicking off on Monday, July 1, 2020.

Valentine Ozigbo, the Chairman of Feet ‘N’ Tricks International, in a press statement on Monday, July 6, 2020, revealed that the telecommunications giant will be the headline sponsor of the freestyle football championship whose finale will hold on July 19, 2020. 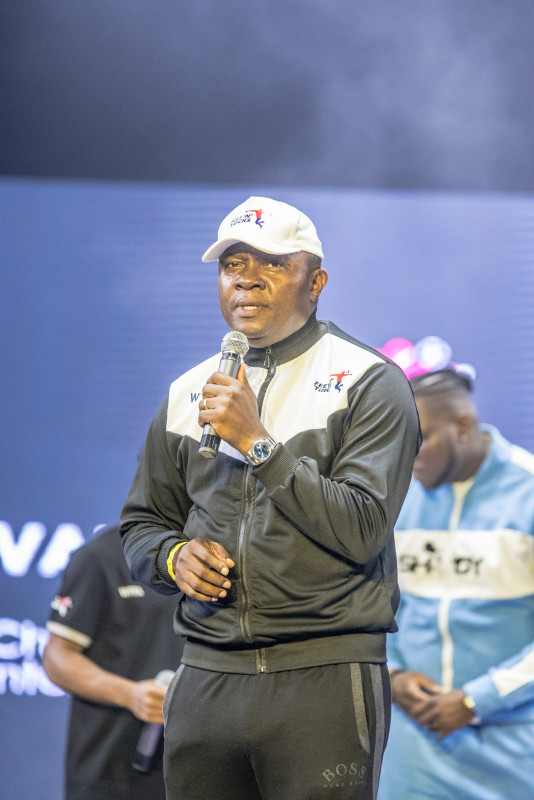 “We are excited to welcome our returning sponsor, MTN, in this year’s championship which we are hosting in unusual and difficult times for many around the world,” said Mr Ozigbo, who is also the immediate past President and Group CEO of Transcorp Plc. 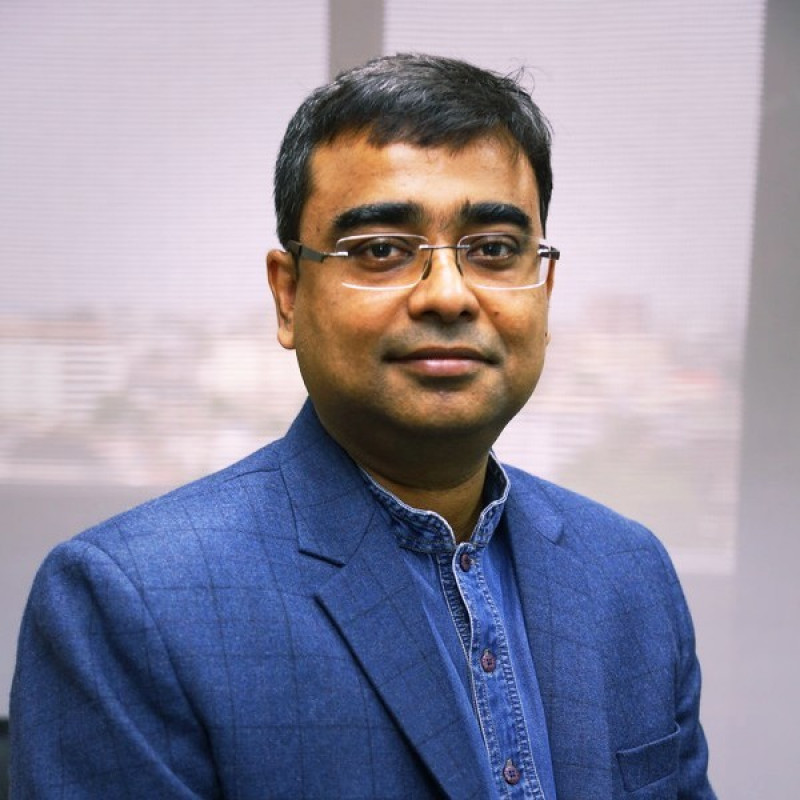 “Freestyle UNLOCKED Africa 2020 is a worthy platform for MTN to touch the lives of the future freestyle football stars on the continent of Africa. The sport embodies the beauty, diversity and fluidity of the African people and we are proud to partner with Feet ‘N’ Tricks International on this adventure,” De added.

This is the second time that MTN has sponsored the sporting event. The first was in 2018. Other sponsors of the championship are Valentine Chineto Ozigbo Foundation and Eko Disco.

Freestyle UNLOCKED Africa 2020 is the virtual version of the African Freestyle Championships organised by the sports promoter. The competition began in 2017 as the Nigerian Freestyle Football Championship. The following year, it became a continental sports event with over 18 countries participating in the finals in Lagos, Nigeria.

Feet ‘N’ Tricks International, which is hosting this competition in partnership with the World Freestyle Football Association (WFFA) also announced the judges for Freestyle Unlocked Africa 2020.

Daniel Wood, the co-founder of WFFA, informed that the judges are a panel of legendary freestyle footballers selected based on their expertise and vast experience in the sport spanning, cumulatively, several decades.

According to him, the panel of judges demonstrates that “freestyle football is an important sport touching the future of Africa”. 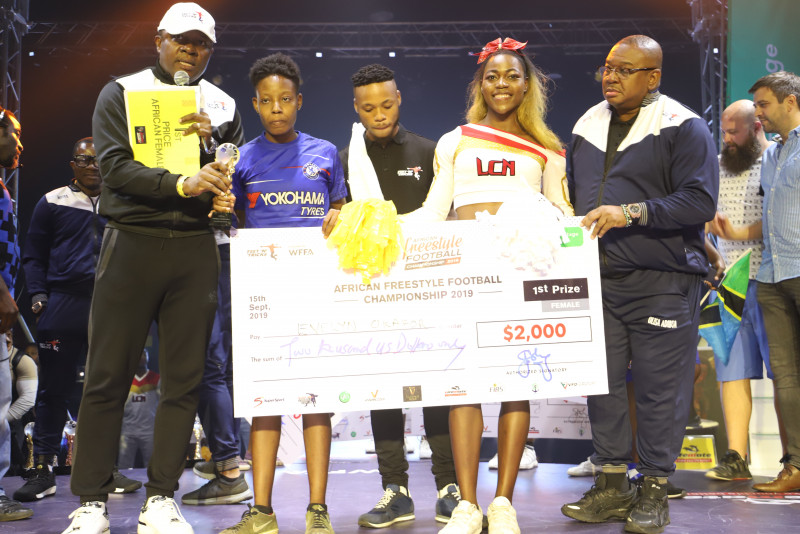 “We are particularly delighted to welcome, for the first time, two legends of freestyle football in Africa. Chris Njokwana, 2008 South African Freestyle champion who has performed in front of 70,000 people and featured in countless TV adverts and Kamal ‘Kamilio’ Ranchod, who won South African’s Freestyle Streetstyle championship in 2010 and went on to place 2nd in the World Championship later that year.

“Ranchod has served as a judge of international championships such as Super Ball World Open and Sal Beach Games,” Wood announced.

Mr. Ozigbo, a respected business leader and philanthropist, said he was driven to start the championship with his friends owing to his keen love for the game of football and the expressiveness of the freestyle genre.

Read Also:  The future of banks is probably not banks

Feet ‘N’ Tricks International is Africa’s largest promoter of freestyle football and Freestyle UNLOCKED Africa 2020 will open for entries on July 1, 2020, and the finale will be on July 19, 2020. 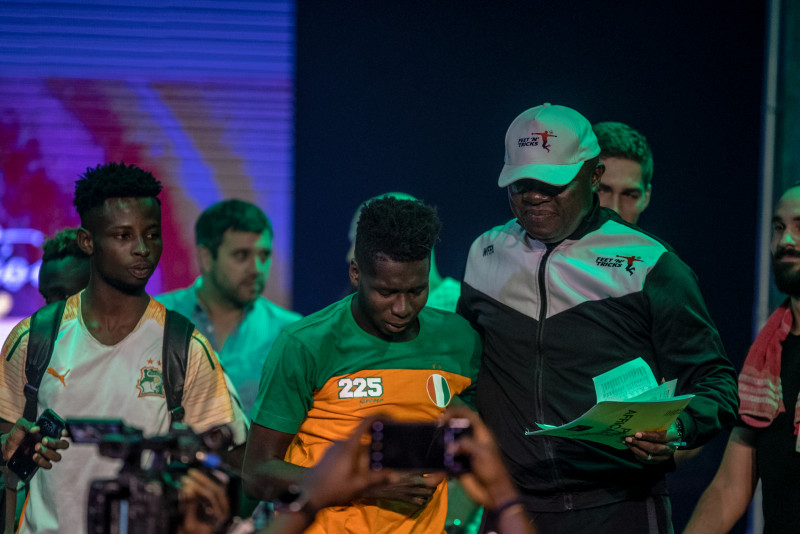 While explaining that sustaining the championship will guarantee the growth and continuity of the freestyle football genre, Ozigbo went on to use the opportunity to call on well-meaning sponsors and sports-lovers alike to seize this chance to push forward a culture that can rally people and foster unity and oneness.

Ozigbo reiterated his assertion that he doesn’t plan on dropping momentum with freestyle football until Nigeria hosts the World Football Freestyle Championship.

Leading Japan with 60% market share, Amaten to become the next Amazon in the gift card industry, estimated to...
Read more
MEDIA OUTREACH

SINGAPORE - Media OutReach - 10 August 2020 - In 2020, with uncertain times taking the world by a storm, many businesses have fallen victim to the pandemic and...
Read more
Business & Economy

The Debt Management Office (DMO) wishes to announce the resumption of its Offer of the Federal Government of Nigeria Savings Bond (FGN Savings Bond)...
Read more

Three Reasons Students are Obsessed with Libraries in 2020

One thing every student will tell you is this: The library is one of the most important places to visit as a student. It...
Read more

Nigeria’s top oil petroleum marketing company, Conoil Plc, recorded a 67% per cent decline in both profit after tax and profit before tax in...
Read more
- Advertisement -