The Ogun State Government has assured residents of Ojodu Abiodun, Akute in Ifo Local Government Area of the State that the State Government would immediately commence work on the 4.65-kilometre road at the end of the current raining season, with a promise to deliver a brand new road. 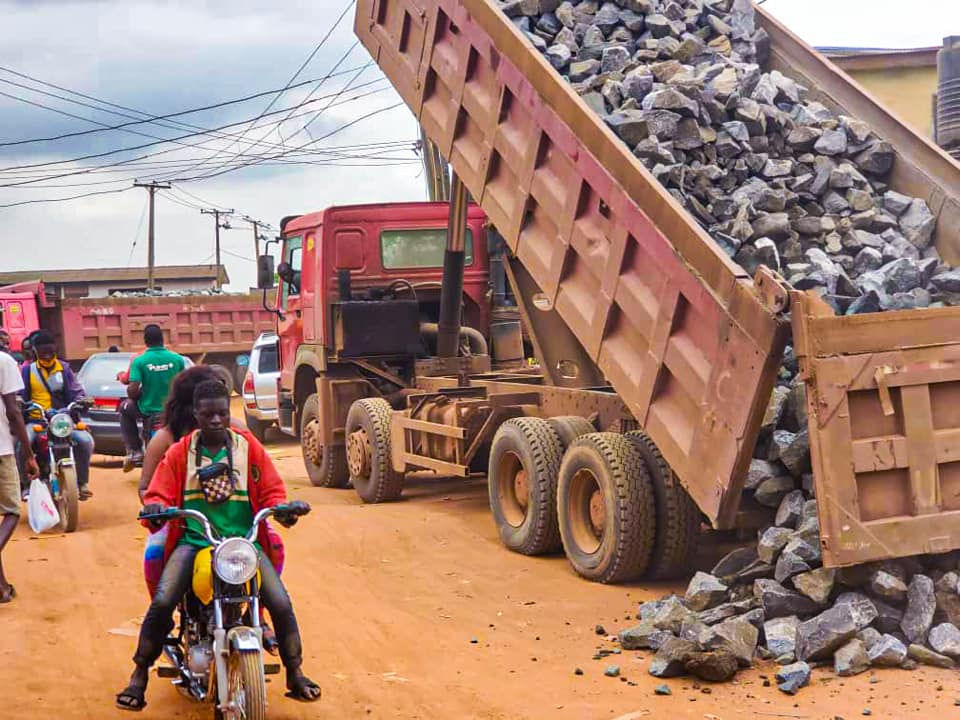 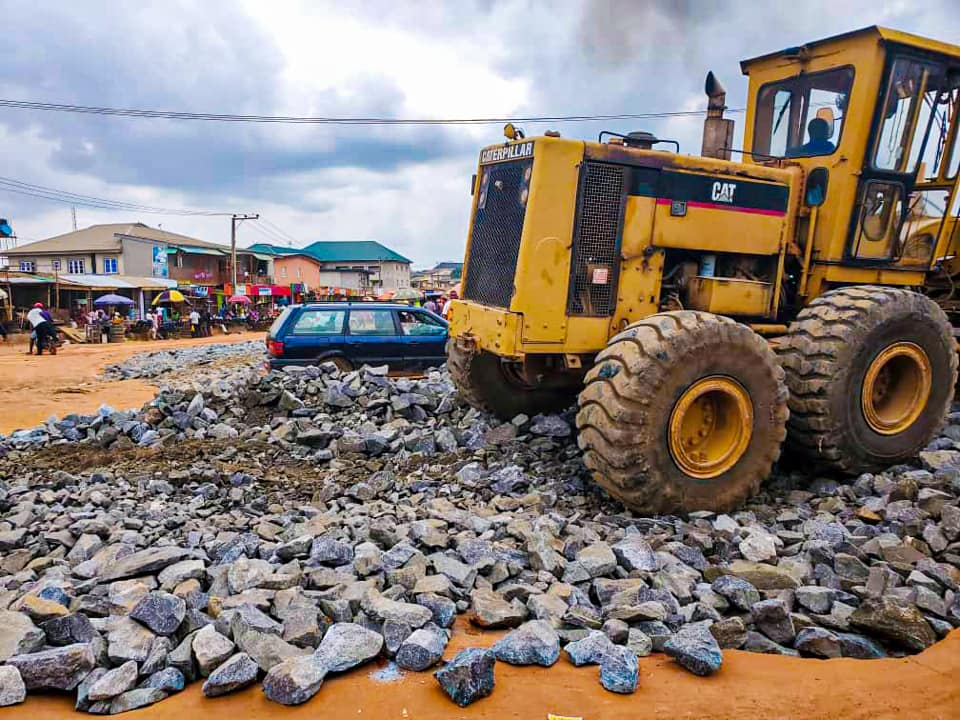 The Commissioner for Works and Infrastructure, Engr. Ade Akinsanya who gave the assurance while speaking to newsmen shortly after inspecting palliative work on the road, said that the palliative work currently going on in the area was just a temporary measure to reduce the hardship of road users, adding that the road is part of the economic linkage the Prince Dapo Abiodun-led Administration in the State was looking to revitalise. 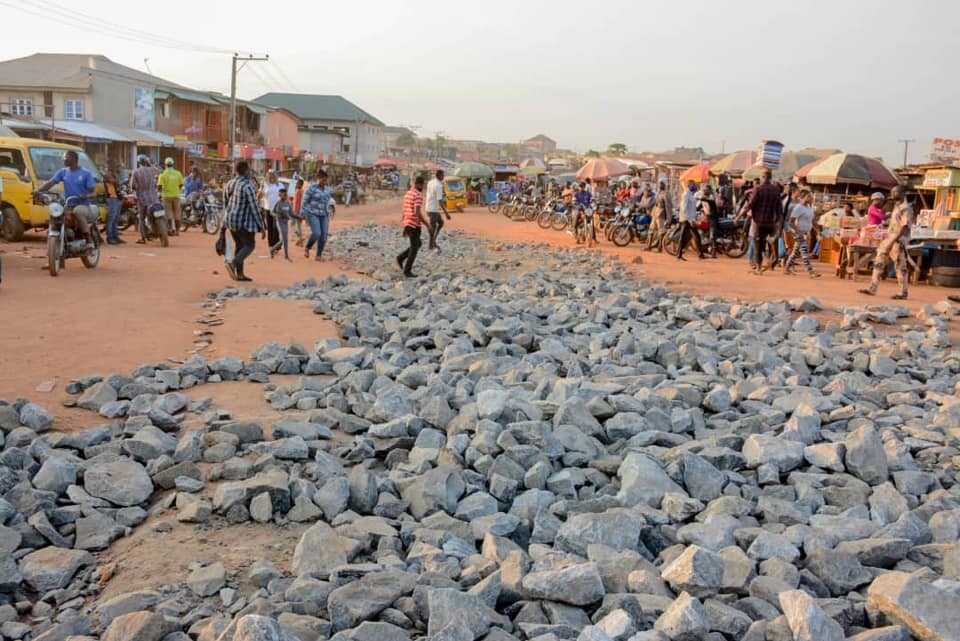 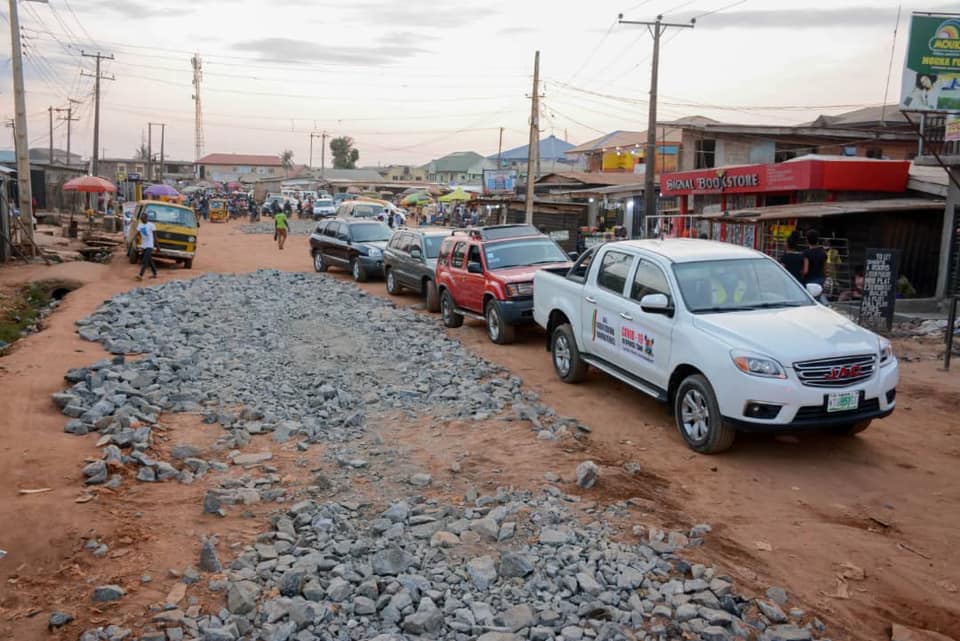 Aside from the 4.65-kilometre Ojodu Abiodun/Akute road, Akinsanya also disclosed that the road coming from Sango to Akute, where the bridge can be seen would also be done, calling on the people of the State to be patient with the State Government in its resolve to make roads across the State motorable. 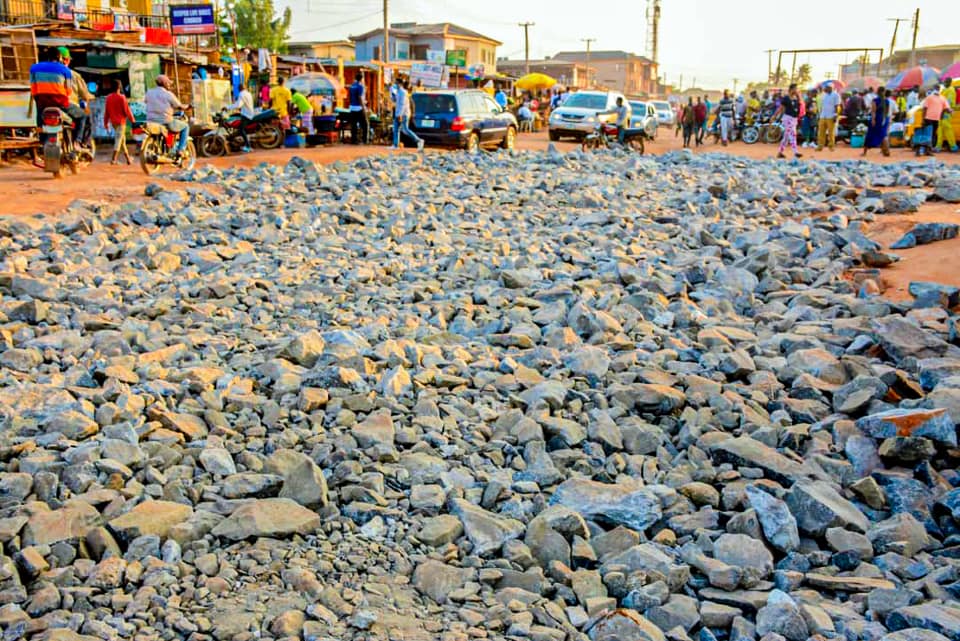 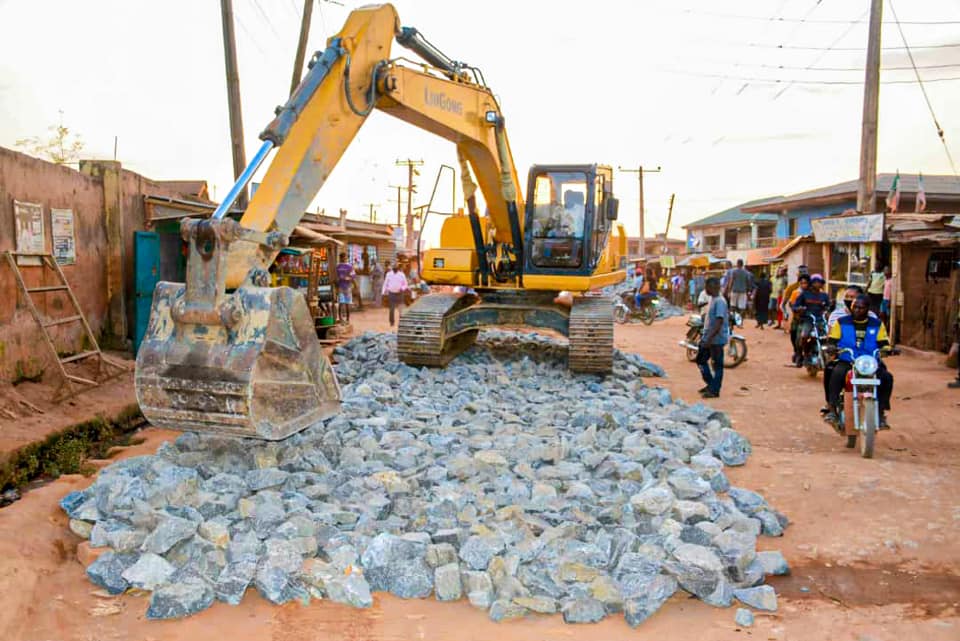 “This road is a vital road. It is a road linking us with Lagos State. It is part of the economic linkage this Administration is trying to revitalise in this area. The new road is coming very soon. The design is ready. To make it motorable when it rains is the reason for the palliative work we are doing here today. 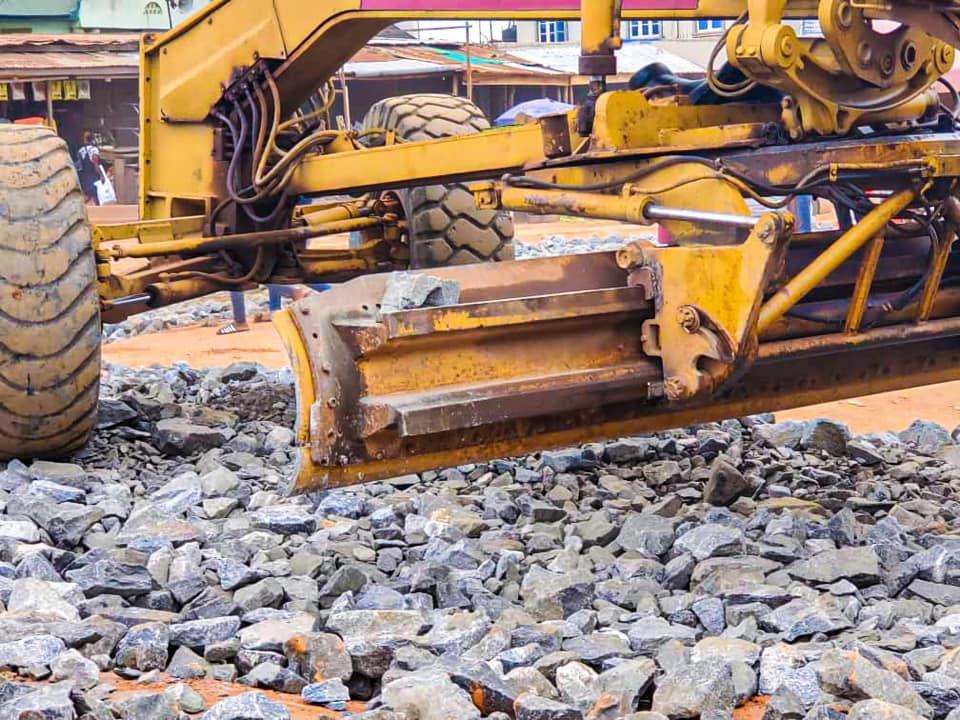 There has been a lot of complaints on the road, but the Governor has directed us to make it motorable, even in the interim.

“There will be a brand new road linking this place to Lagos. It is a 4.65-kilometre road. At the same time, the road coming from Sango to Akute here where you see the bridge – that also will be done,” he said. 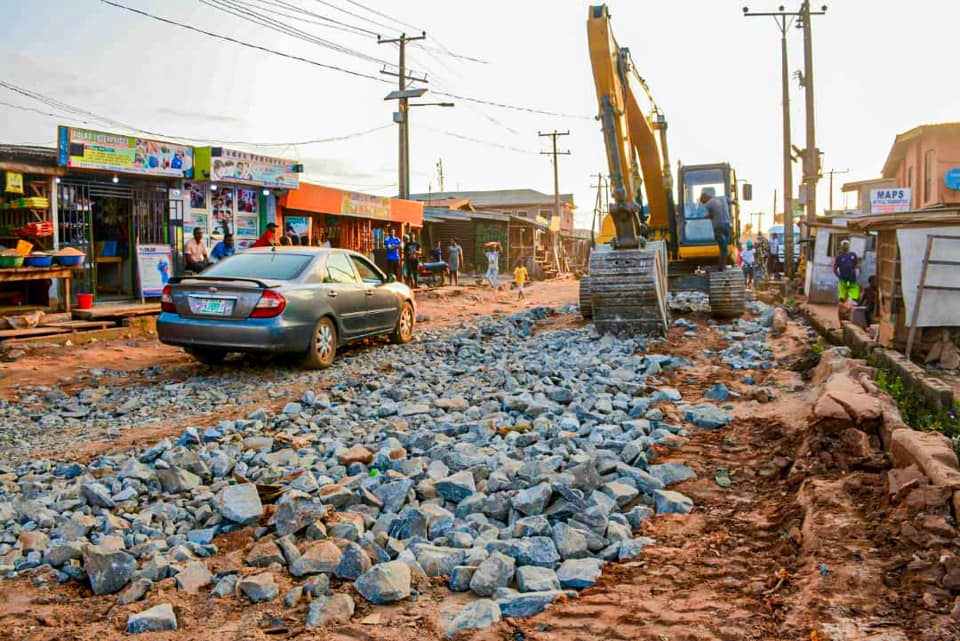 A resident and pastor in charge of First Baptist Church, Akute, Reverend Ayo Ojeleye, while commending the State Government for the palliative work on the road, called on the Government to as a matter of urgency come to the aid of the people in the area.

The majority of the Board of HealthPlus Limited on Friday, September 25, 2020, issued an instruction terminating, for cause, the appointment of former CEO...
Read more
News

Ayoba and MusicTime® are proud to announce their partnership to bring free music listening to ayoba users, with the launch of a new feature in the...
Read more
- Advertisement -

After a long break due to COVID-19 pandemic, the Ogun state government says the monthly Environmental sanitation exercise will resume this month and it...
Read more

Leading telecommunications services provider, Airtel Nigeria, has been commended by members and leaders of a community in Ogun State, Isokan community, for helping to...
Read more