British Airways is to start a new route between Gatwick and Montego Bay in Jamaica from October 13, 2020.

Demonstrating its commitment to the Caribbean, the airline has also now resumed flying to Antigua (from August 1), Barbados (from July 18), Kingston (also Jamaica, from July 20) and St Lucia (from July 25), albeit with reduced frequencies.

Flights to Montego Bay, which will be operated by a three-cabin (World Traveller, World Traveller Plus and Club World) Boeing 777, will depart on Tuesdays and Saturdays and are now on sale on ba.com, with prices starting from as low as £427 return.

As a destination, Montego Bay is a tourist hotspot, famed for its beautiful beaches, water sports, resorts and nightlife. 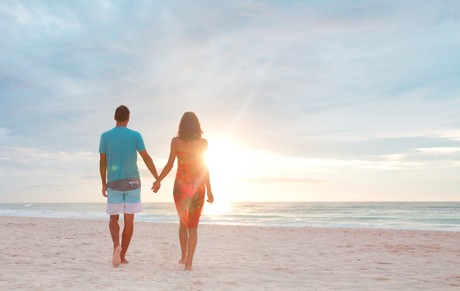 Diane Corrie, British Airways’ commercial manager for the Caribbean, said: “We’re excited to be extending our network once again between London Gatwick and the Caribbean with the start of this new flight to Montego Bay in October, as well as resuming our services to Antigua, Barbados, Kingston and St Lucia.

“We know people are keen to travel and the sunshine and beaches across the Caribbean combined with great resorts and entertainment make it a winning destination. And with flights to our new Montego Bay route starting from under £500 return, what’s not to love?!”

Customers whose flights were affected over recent months, and who claimed a voucher can use it towards the flights. Alternatively, Avios can also be used towards reward flights, upgrades, hotels and car rental.

When using Avios part payment, customers can pick from a range of savings by destination and cabin and they still collect Avios and Tier Points on their bookings. Customers should check ba.com for full details. 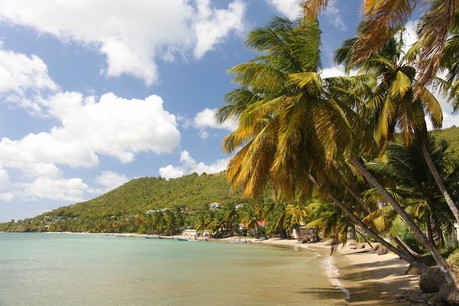 It is vital to the region, our tour operator, hotel and destination partners that the resumption of airlift is quick and comprehensive as we look forward to welcoming tourists once more.”

Safety is at the heart of British Airways’ business and the airline has introduced a range of measures to keep its customers safe and is asking customers to abide by the new measures to help manage the wellness of everyone travelling.

2. observing social distancing and using hand sanitisers that are placed throughout airports

3. wearing a facemask at all times and bringing enough to replace them every four hours for longer flights

4. asking customers not to travel if they think they have any symptoms of Covid-19

5. cabin crew wearing PPE and a new food service, which reduces the number of interactions required with customers

6. Asking customers to ensure they have everything they need from their hand luggage before departure, and where possible, storing their carry-on bag under the seat in front of them

The airline is cleaning all key surfaces including seats, screens, seat buckles and tray tables after every flight and each aircraft is completely cleaned from nose to tail every day.

The air on all British Airways flights is fully recycled once every two to three minutes through HEPA filters, which remove microscopic bacteria and virus clusters with over 99.9% efficiency, equivalent to hospital operating theatre standards.

On British Airways’ new flights to Montego Bay, Donovan White, Jamaica Tourist Board’s Director of Tourism, said: “We’re delighted that British Airways has announced a twice-weekly service to Montego Bay from London Gatwick from October 13, 2020, adding to its regular London Gatwick – Kingston service and further bolstering the number of flights from the UK to Jamaica.

During these unprecedented times, Jamaica has implemented robust health protocols to ensure the wellbeing of all residents and visitors. As an incredibly popular Caribbean destination, with over 225,000 Brits visiting each year, we look forward to welcoming even more British visitors. Now more than ever, we are thrilled to have British Airways’ continued support to drive visitation from the UK market.”

British Airways has invested in ZeroAvia a leading innovator in decarbonizing commercial aviation – in an effort to accelerate the development of 50+ seater...
Read more

Thursday, 4 March - To give ultimate peace of mind when planning future travel, British Airways has today announced that its customers can order...
Read more
- Advertisement -