A major step towards the realisation of the 4th Mainland Bridge was today, taken by the State Government with...
Read more

SUNU Assurances Nigeria Plc has increased its profit by 30%

The chairman, Kyari Abba Bukar, who made this known at the physical/virtual 33rd Annual General Meeting (AGM) of the company, said its Audited Financial Statements and that of its subsidiaries for the year ended December 31, 2019, were approved by National Insurance Commission (NAICOM) via its letter dated March 9, 2020, within the deadline.

This, according to the company, was due to its teams’ hard work, despite declining to underwrite some class of businesses because of regulatory pronouncements.

SUNU Assurances showed paid claims worth N657.9million in the year under review.

He stated that despite the challenges facing the company, ranging from the bonds debt with its attendant huge financial cost, NAICOM’s previous penalty on offshore transactions, which has a yearly payment of N86.6 million till 2021, they were able to achieve a modest result in 2019 financial year.

We also sought to create further value by developing the opportunities embedded in our existing operations which present the most attractive options for growth. We are always looking beyond our current operations for sustainable growth opportunities. 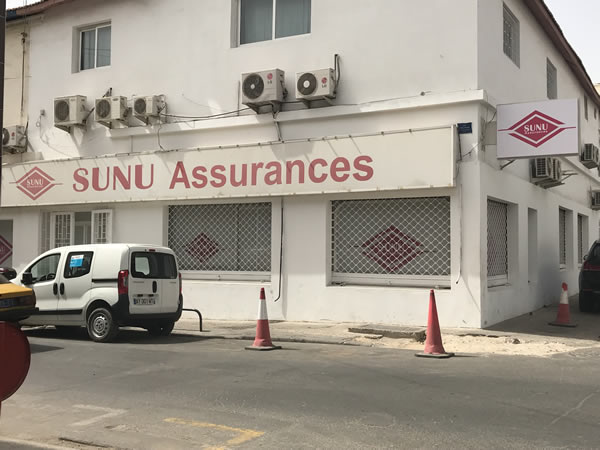 “Going forward, we shall strive to operate our business with a sharp focus on efficiency, transparency and sustainable cost improvements,” he added. Shareholders lauded the Board and management for doing well.

Another shareholder, Mr Mathew Akinlade said he was impressed with the level of disclosure which is more than what the Code of Corporate Governance requires, noting that other companies should share this as a model.