PLAYERS TO WATCH OUT FOR AS THE EPL STARTS TOMORROW

The English Premier League (EPL) 2020/21 Season starts with lots of expectations and drama. Transfers are on high tempo as Top and Mid-level Clubs have made changes to their teams in a quest to achieve their set objectives for the new season. So far, Chelsea has been the busiest in the transfer market, making high-value signings.

A lot is expected from them, likewise other Clubs with completed transfers. I will be analysing players who are likely to make a positive impact in their respective Clubs.

You can’t just brush him aside, I would say he is the main man for Arsenal at the moment. Having single-handedly assisted Arsenal in lifting the FA Cup. His impact in the Club is huge, we don’t expect Captain Auba to turn the lights down.

This young lad is just a sharpshooter and requires little space or time discharge his duties. He ended last season on a high and proud OGS is ready to give him more playing time for Manchester United.

Mesmerizing Pulisic just surprised everyone once he is giving a chance on the pitch. It took a while for Lampard to realise that I just hope he gives him more playing time. With the introduction of new players in the Club, I expect a lot of competition between Pulisic and his rivals.

A unique January signing that has made a huge positive impact and creating the most dangerous attacking force in the club within a short period. He has brought out the best in the midfield and attack of the team. Expect more from Super Bruno.

Wonder why Clubs like Real Madrid and others are falling over themselves to secure the services of this player?. Liverpool had to stand firm on holding on to keeping their star player. He has developed tremendously over the years and getting better and better like fine wine. He never gets tired and always a headache for defenders trying to keep him at bay. Mane is surely going to continue blaze hot this coming season.

Read Also:  Making a dent in Africa’s pay TV market is an uphill battle against the continent’s biggest company

His long passes are out of this world. a professional footballer with an excellent vision of picking out attackers and making it easier for finishings. KDB is just a Special player that puts his all in the game. 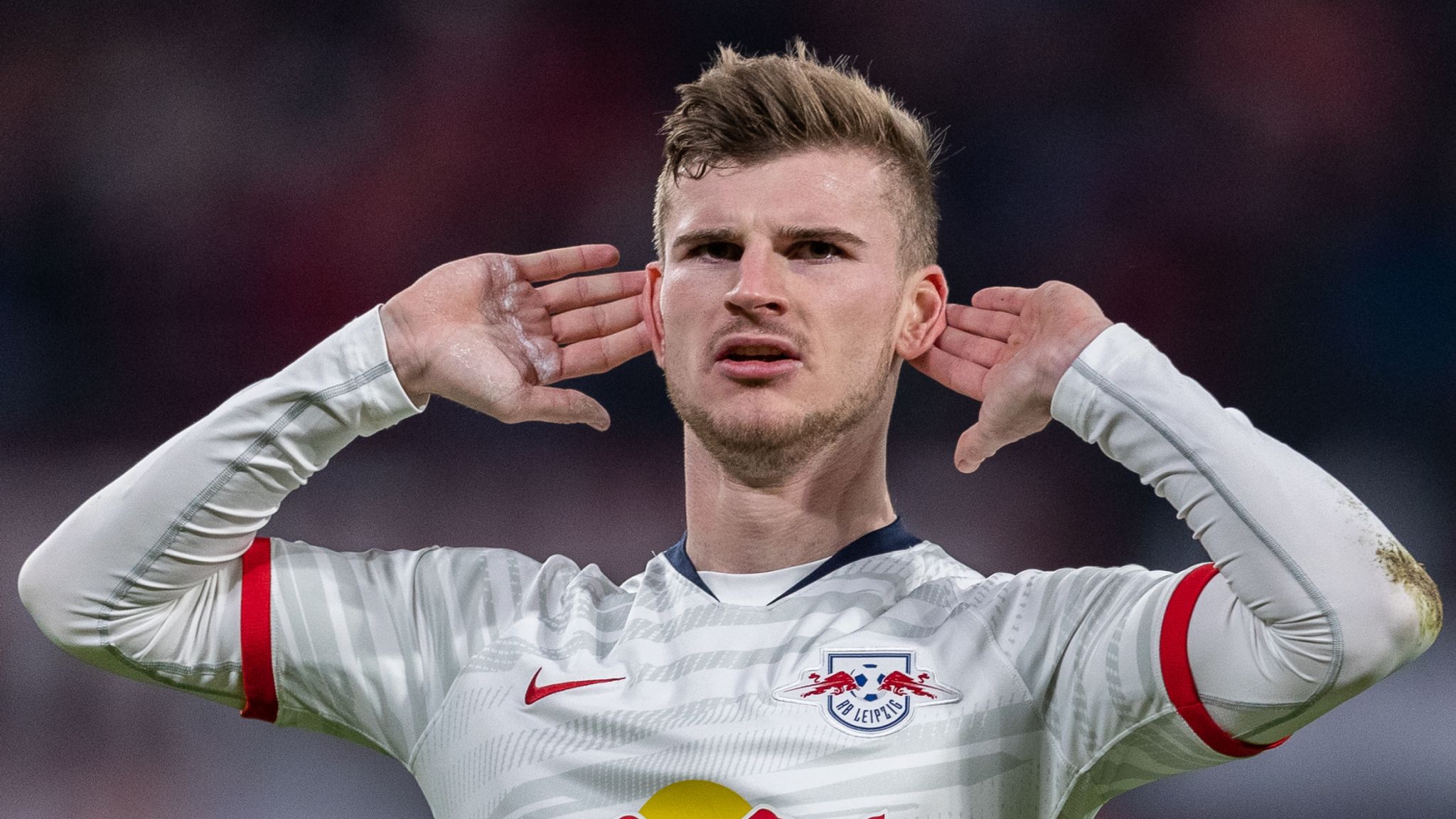 A lot is expected from Chelsea’s new signing. He was a top player in Germany top tier league and part of the German football team. Since Giroud is leaving, that leaves Abraham as his only competition. Fingers crossed for now.

The aerial ball is his Specialty and I bet you Chris Wood has been a hard nut to crack for defenders. He is so good in the air. Tough on the ground with stamina. Chris wood is still in the game of getting it done going forward.

Read Also:  Making a dent in Africa’s pay TV market is an uphill battle against the continent’s biggest company 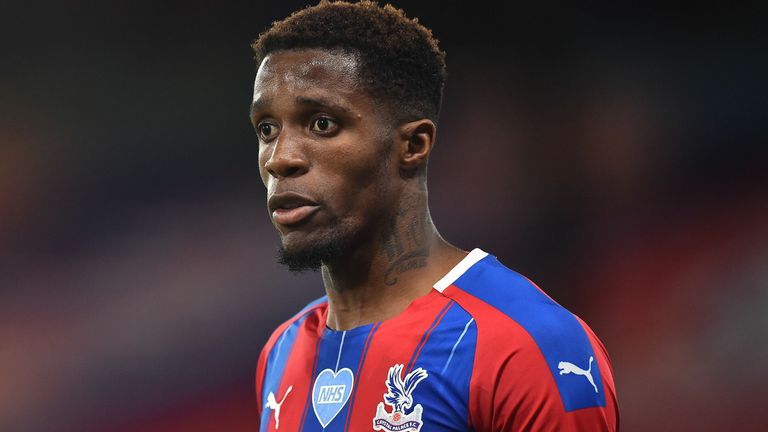 Currently Crystal Palace most valuable player, He dribbles effortlessly causing defenders conceding fouls in and out of the box. A winger with pace and tenacity. He is not stopping anytime soon. Winks

Fulham is back from Championship after a year absence from the EPL. Mitrovic was with them when they relegated and helping them back to the top-flight league. We expect the huge striker to be as dangerous as he has always been.

Leeds is back after a long time absence, the one time UEFA Champions League semi-finalist were humble beginnings to players like Ferdinand, Alan Smith, Robbie Keane, Mark Viduka and so on.

Back to Moreno, Their Top new signing from Valencia is expected to add more juice upfront based on his credentials.

Adama is a winger with pace and strength despite his rugby looking body shape. He blazes past defenders with ease and has got the stamina to keep the ball. Adama is not looking like he is slowing down yet.

These are the few ones to analyze for now, and of course, the season comes with surprises and unexpected upsets. Enjoy the new season.

Analysis on the First games as the Premier League resumes soon

I am excited action is gradually returning to the World of Football. It's no longer news that The EPL will resume 17th June 2020....
Read more

NTA Get Approval To Broadcast The English Premier League In Nigeria

Gambling companies getting into sponsorship deals with football teams is big business everywhere. On the whole, these companies spend close to $ 330.5 million...
Read more

This Guy spent only N10k and became a Millionaire

26-year-old Oyinpreye Ebipade was one such customer registering with Betway after he saw the website’s branding emblazoned across the shirts of English Premier League...
Read more
- Advertisement -