Despite remaining a dominant player in the market, the London Stock Exchange has suffered a significant hit in the first half of 2020. Between January and June, the number of companies trading in London dropped to the deepest level in five years, while their market cap plunged by $953bn amid the coronavirus crisis.

The fears surrounding the COVID-19 pandemic also affected the IPO activity on the London Stock Exchange. Nevertheless, some companies managed to raise significant new capital from their IPOs, mergers, and takeovers in the first months of 2020.

According to data presented by Buy Shares, the three largest deals on the London Stock Exchange in the first half of the year hit £25.1bn in market cap opening price.

Flutter Entertainment and Stars Group merger tops the list of the most valuable deals in the first half of 2020, with £13.9bn in market capitalization at admission to the London Stock Exchange. The two giants officially wrapped out on May 5th, only a few weeks after shareholders of both companies approved the deal.

In February, combined Just Eat and Takeaway.com shares start trading with almost £10bn in the market capital opening price, the second-largest deal on the London Stock Exchange in the first half of 2020. The two merged companies said they would use the capital and convertible bond issue for business development, to pay down debts, and for other corporate purposes and potential acquisitions.

Just Eat Takeaway.com chief executive Jitse Groen said: “The listing marks the “beginning of a new era” for the company. The Just Eat Takeaway.com merger provides the scale that is a necessary condition to remain competitive in a globalized environment. Our ambitions, however, reach much further. We intend to lead the sector, which not only means delivering the absolute best product for both consumers and restaurants, but also a dedication to our social responsibility.”

The Largest IPO in the First Half of 2020

In February, a Manchester-based smart meter company, Calisen, had successfully listed on the London Stock Exchange at a valuation of £1.3bn, the third-largest deal in the first half of the year.

Bert Pijls, Calisen chief executive, said: “Today marks the start of an exciting period for Calisen, with new capital to support our next phase of growth as a listed company on the London Stock Exchange. We are proud to be a major employer in northern England and will continue to play an important role in supporting Britain’s digital energy transformation.”

The company, backed by majority shareholder KKR Evergreen Aggregator, a US buyout group, raised £328.79m by listing on the stock exchange with shares priced at 240p per share. 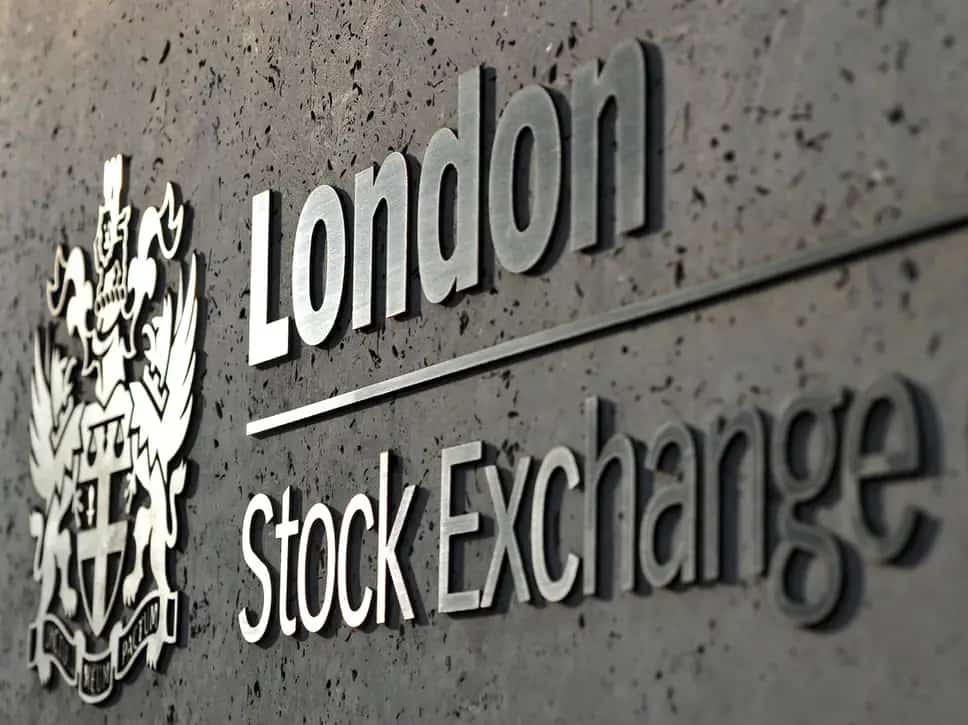 The Nigerian Stock Exchange is set to host a special webinar on the impact of COVID-19 on the global capital market and the resilience...
Read more

Guaranty Trust Bank plc has released its unaudited financial results for the period ended March 31, 2020, to the Nigerian and London Stock Exchanges. A...
Read more

The African Development Bank’s “Fight COVID-19” social bond, the largest social bond to date to be issued in the capital markets, listed on London...
Read more