Action Attractions from the World of Football this Weekend

It’s another Weekend of Football guys and there are juicy Matches that are talking point and expected to be a cracker.

Stamford Bridge is welcoming the Reds on Sunday for another duel. Let’s not look at last Season’s stats at the bridge for Chelsea, We all know what happened. Yeah! Yeah!! This is a revamped Chelsea Team with lots of quality, expensive adds-on and high expectations this Season. 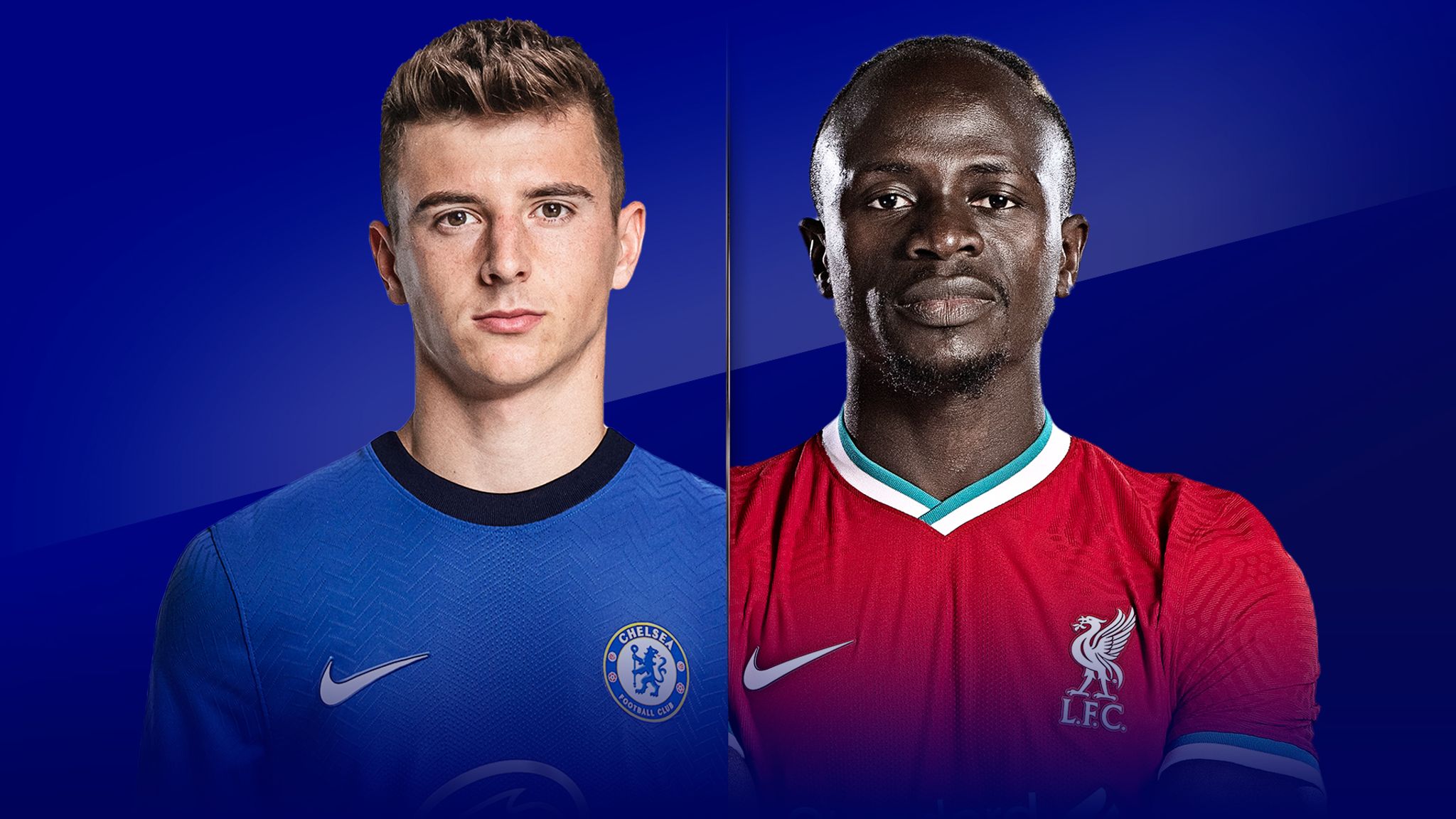 Chelsea looked like they were booting in their first game with Brighton. Brighton deserved to win that game but just unlucky in converting their chances and keeping off Chelsea. As for Chelsea, I am expecting a better performance with LFC.

Liverpool on the other hand has kicked off the season on a high note but conceded a lot of goals in their last game. They were lucky to get off with a win instead of a draw with one of the newcomers from the Championship league- Leeds United.

Klopp has an edge over Lampard on Head to Head but I think the Team that makes best of their chances will take the day.

The Bundesliga 2020/21 is kicking off this weekend with Bayern Munich already in the driving seat. Wolfsburg vs Bayern Leverkusen has always being fun to watch as they are both fierce attacking sides.

Read Also:  Analysis on the First games as the Premier League resumes soon

With the exit of Kai Havertz to Chelsea, Bayern Leverkusen is still a tough team to play. They still parade a couple of good performers like Mousa Diaby, Patrick Schick, Aranguiz and a couple of others.

Oliver Gasner (Coach of Wolfsburg) and Peter Bosz (Leverkusen’s Coach) has only met twice in the league, beating one another, Sharing the wins amongst themselves. I don’t expect a draw here and it’s going to be action-filled.

Serie A starts this weekend. This highlighted match never lacks goals as both Teams are always out to hurt each other with attacking football. The average goal scored for games between these sides is not less than 3. Even in a game of draw it’s always a four goals thriller or more. 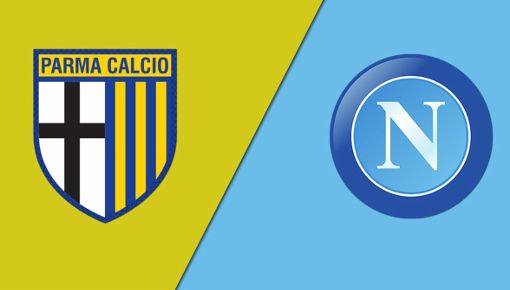 In recent times, Parma has gotten the best of Napoli despite the high-performance level of the latter. Parma has remained unbeaten by Napoli since December 2019.

Who does not want to watch our own Nigerian international – Victor Osimhen, who just joined Napoli and in superb form at the moment.

That’s all I can take for this weekend, Have a fun-filled weekend of sports and stay safe.

England is one of the biggest footballing nations in the world both in terms of viewership and participation. Home of arguably the most competitive...
Read more

The COVID-19 pandemic left a significant mark on the entire football ecosystem, facing clubs with considerable drops in revenue and market value, and German...
Read more

One of the most popular sports for anyone in the world to bet on is football, and this is certainly the case in Nigeria....
Read more
- Advertisement -