Calabar port used to be the major centre for the export of slaves along the West African Coast. If it is taken over by the Cross River State government, it can dredged and made Africa’s busiest deep seaports with an annual capacity of about 3m  twenty-foot equivalent unit (TEU) containers. Lagos is currently Africa’s biggest port with a capacity of about 1.4m TEU. 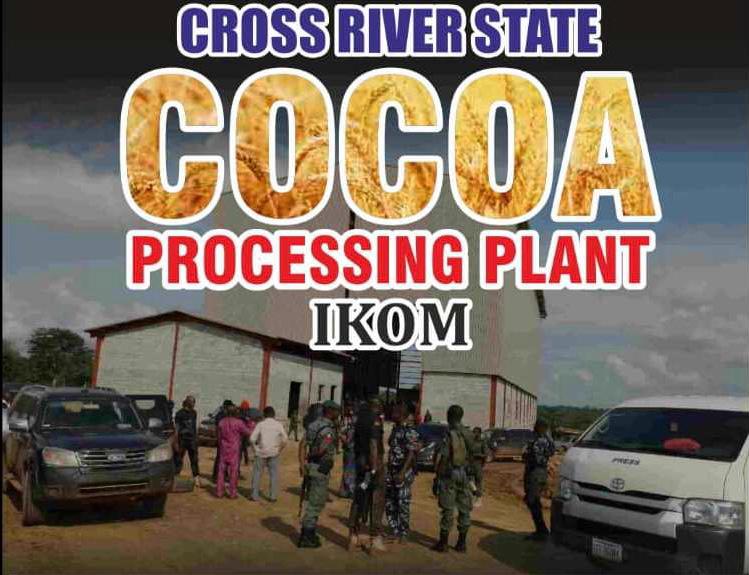 Calabar is Nigeria’s gateway to east and central Africa. Its airport should be a major international transit point like the Cairo and Johannesburg airports from where all airlines offer flights to places like Nairobi, Libreville, Luanda, Dar es Salam, Bangui, Malabo, Kinshasa, etc.

Given its location bang in the centre of Africa, Calabar should also be a major aircraft maintenance repair and overhaul (MRO) centre. Airlines from all over the continent should bring their planes for servicing.

Once an MRO centre is up and running, Cross River State should begin wooing the likes of Embraer, Boeing, Bombardier, Airbus, etc to set up manufacturing plants in Calabar.

There is no reason why we should not have the world’s largest shipyard at Ikot-Nakanda. We should attract all the largest shipbuilders and they should be manufacturing speedboats, Panamax carriers, passenger cruise liners, submarines, aircraft carriers, destroyers, etc there.

The only city in Cross River State with a motorable road to Cameroon is Ikom. This is simply disgraceful. We should have Calabar-Yaoundé, Calabar-Douala, Calabar-Libreville, Calabar-Luanda, Calabar-Brazzaville and Calabar-Kinshasa highways, which should all be major trade arteries. Tolls on these roads alone should fetch a minimum of $1bn annually.

Do you know that Cross River State is home to all sorts of rare wildlife, including silverback gorillas? A wildlife sanctuary should be built-in somewhere like Sankwala. This facility should rival Kruge National Park.

Cross River State has a landmass of 20,156 km2, most of it virgin farmland. It has one of the largest tropical rainforest areas in Nigeria, so can grow a variety of crops. Cities like Calabar, Obudu, Biakpa, Ikom and Ikot-Nakanda should all be major food processing centres.

No law in Nigeria prevents the Cross River State government from building and running a coastal Calabar to Lagos railway line. Just imagine how much this would generate in income annually.