The factory is a Public-Private Partnership between Ondo State Government and a United States company, SPAGNVOLA CHOCOLATIERS, was established for the purpose of job creation and economic development of the state, using cocoa value-chain. 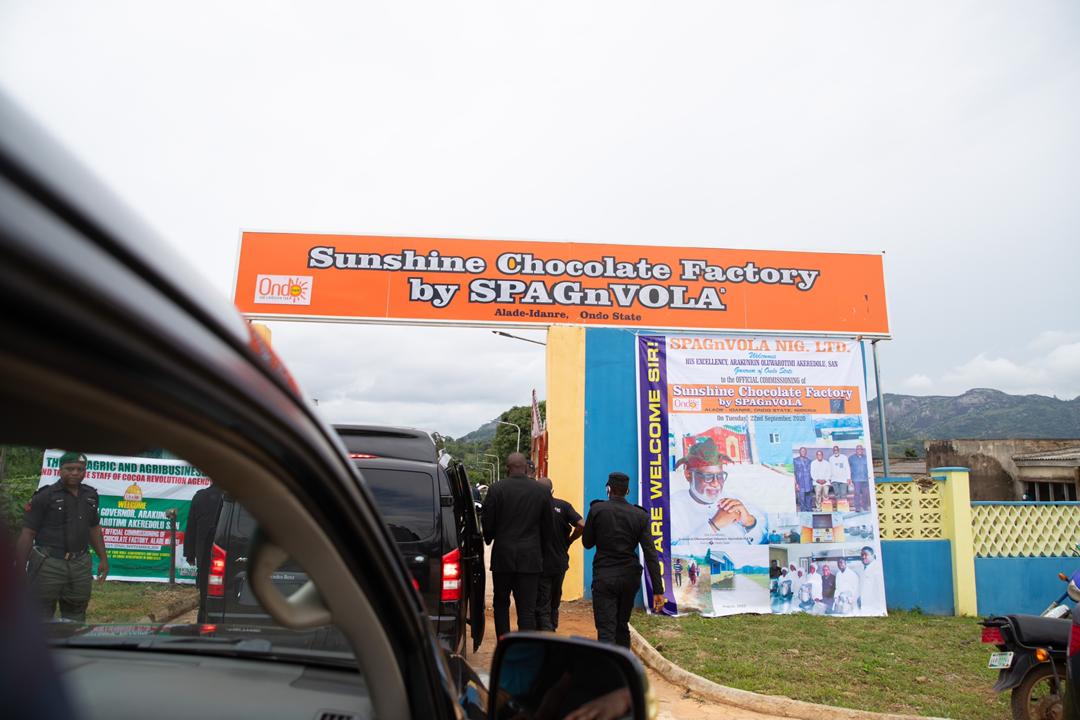 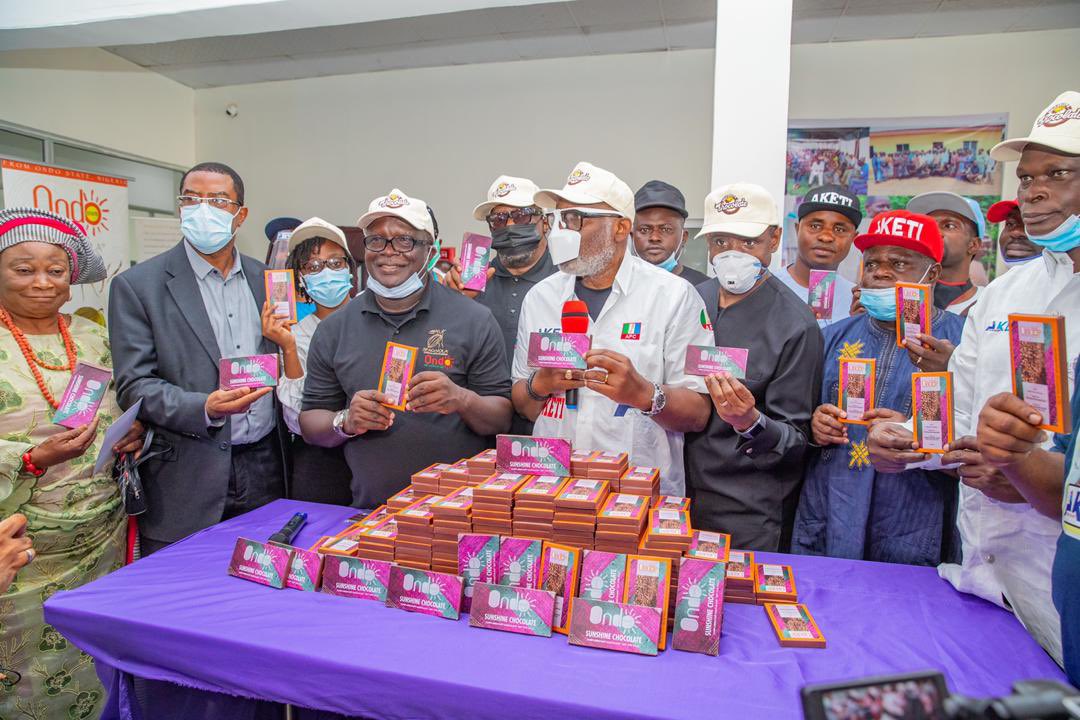 SPAGnVOLA represents the finest single-estate chocolates derived from the hands of farmers. The US-Based company believes that the finest chocolates in the world can only be produced by cacao growers, such as SPAGnVOLA. 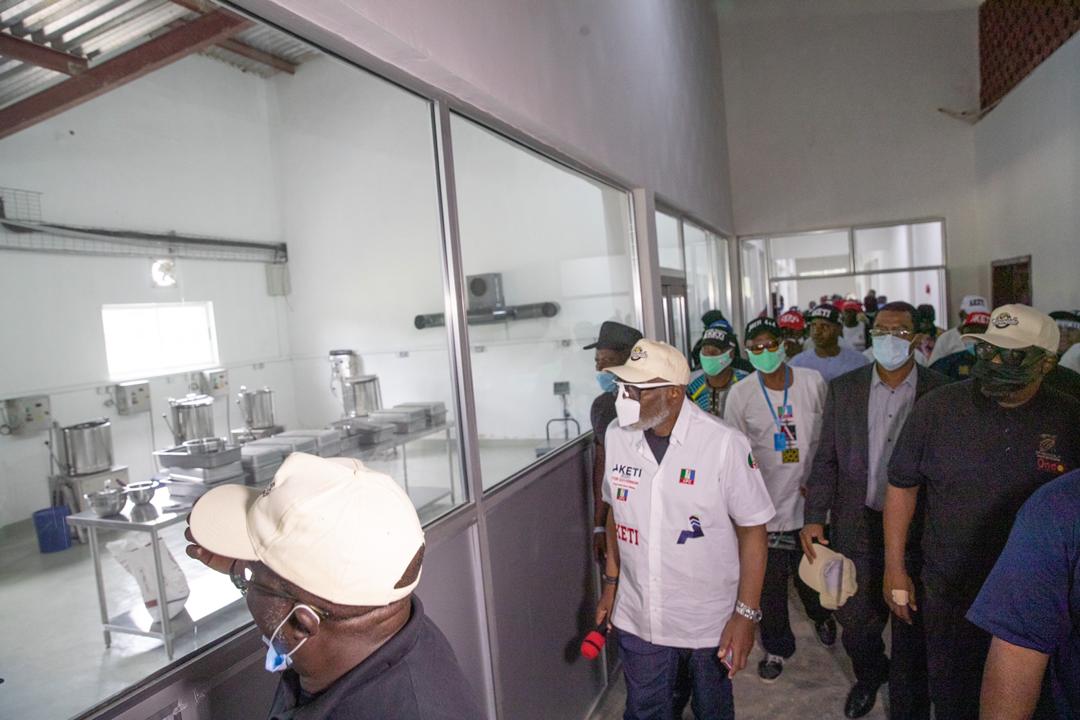 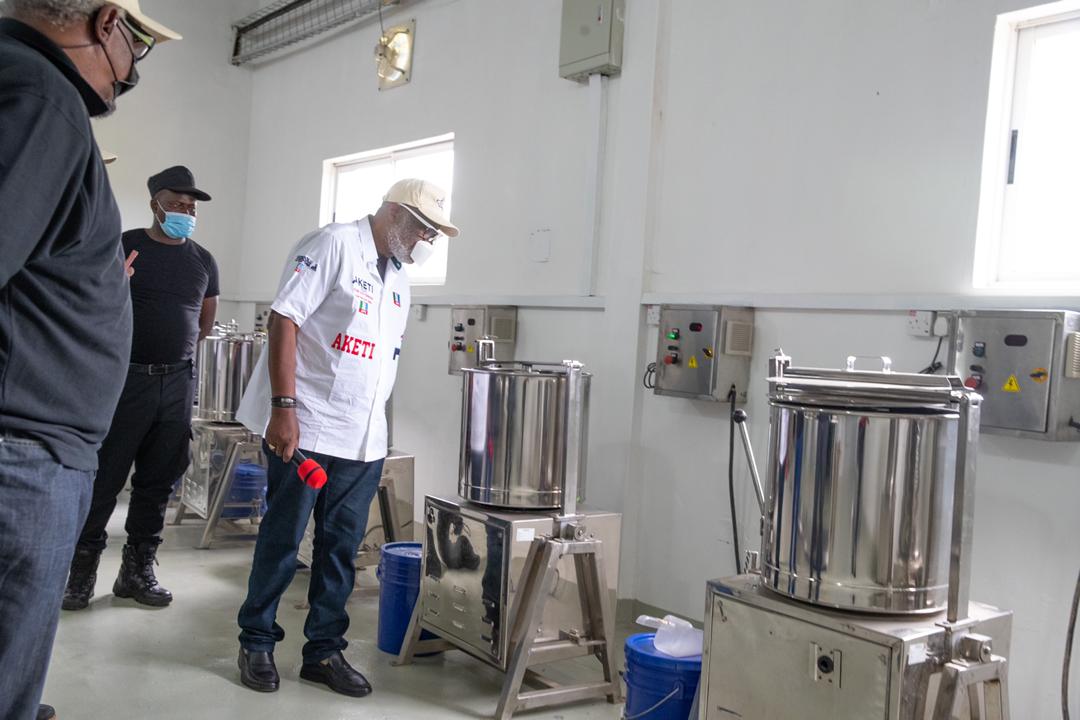 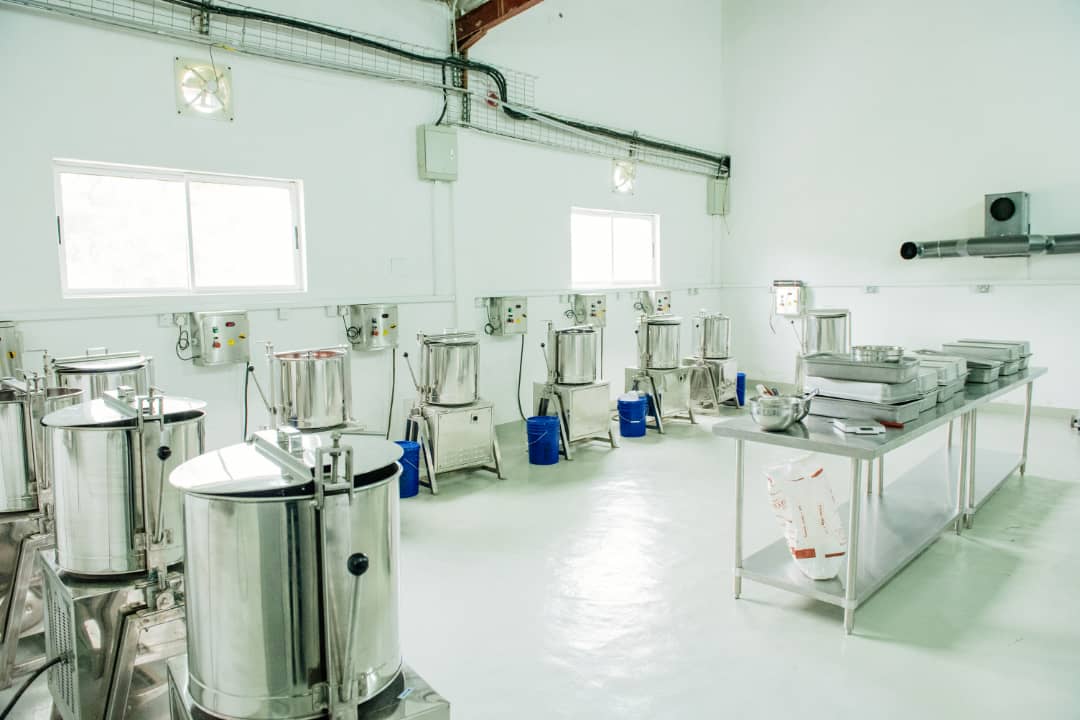 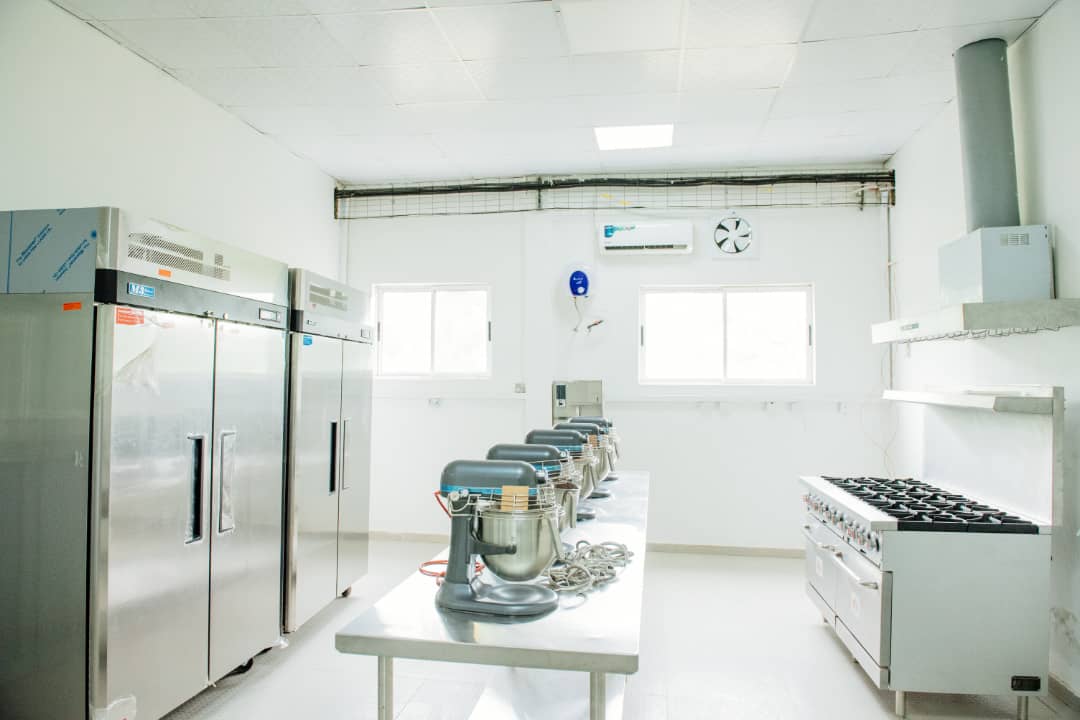 At the Commissioning ceremony, Arakunrin Akeredolu said to make the Sunshine Chocolate Factory productive and sustainably profitable, the factory has been extricated from all forms of political control and influences. 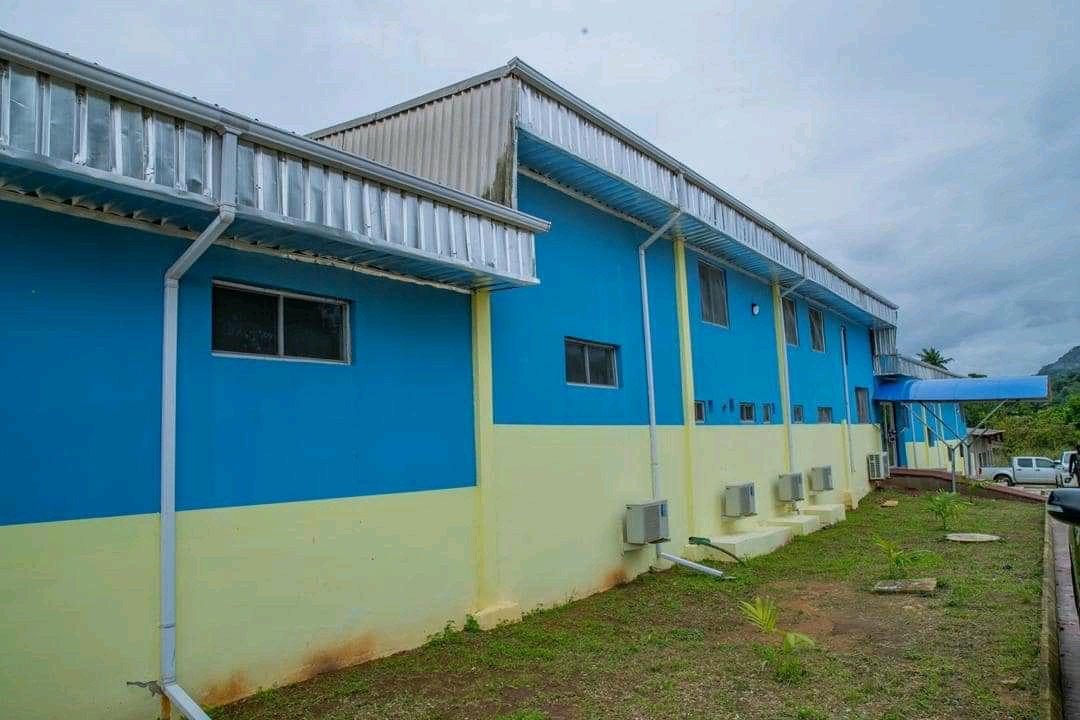 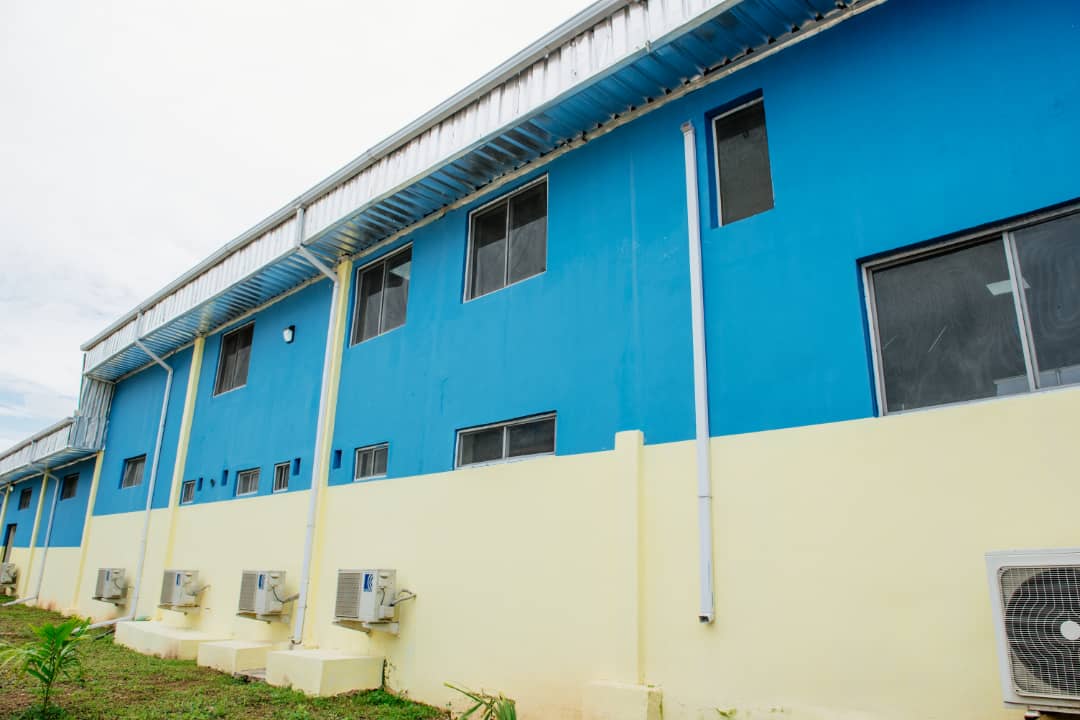 To guarantee a constant supply of cocoa beans to the factory which has an initial processing capacity of about 28 Metric Tons of Cocoa to 2.8Million of Chocolate, Governor Akeredolu said the Oda Cocoa Plantation which is over 1,744 Hectares has been resuscitated and made functional. 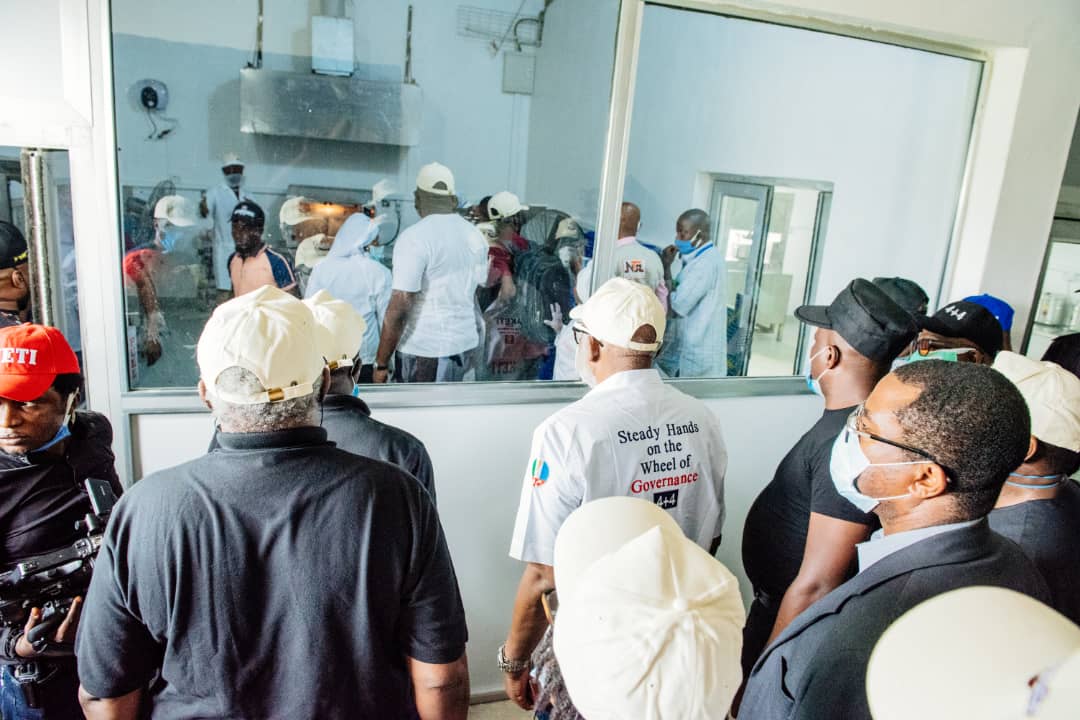 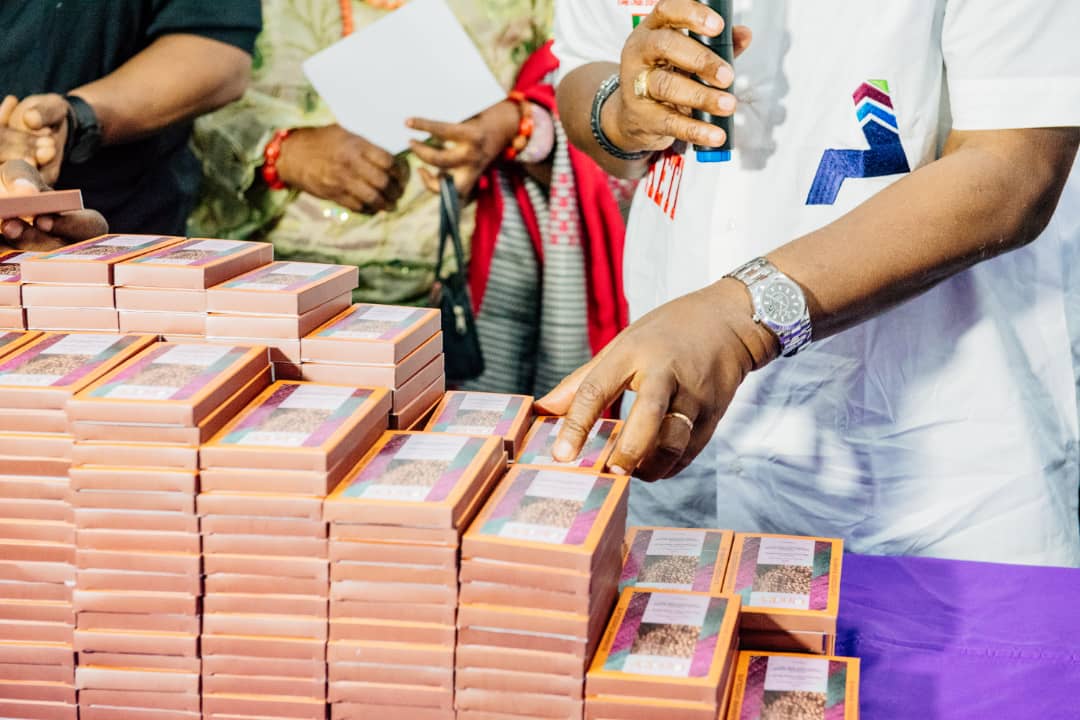 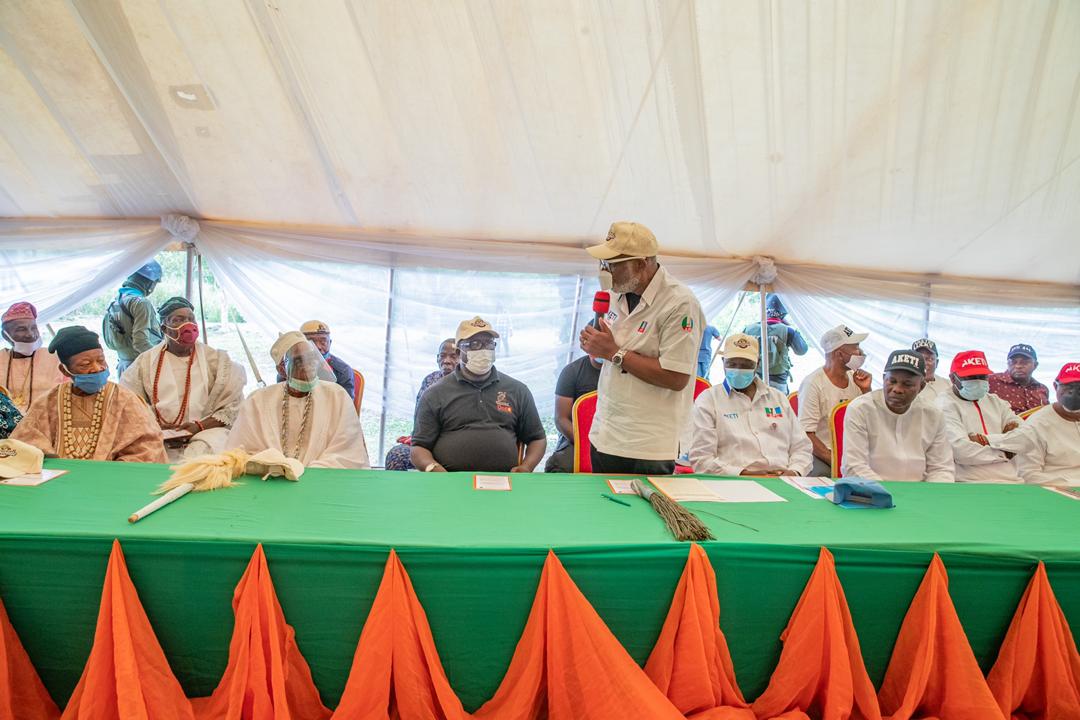 The governor said to consolidate its foothold as the number one cocoa producer in Nigeria, his administration has established a modern cocoa farm at Ijugbere Camp in Ilale, Owo LGA on 8,400Hectatres of land with the capacity to accommodate 2,000 youths.

Ondo State governor, Arakunrin Oluwarotimi Akeredolu (SAN) had won the 2019 best ICT Infrastructural governor of the year. The award was in recognition of his...
Read more
- Advertisement -