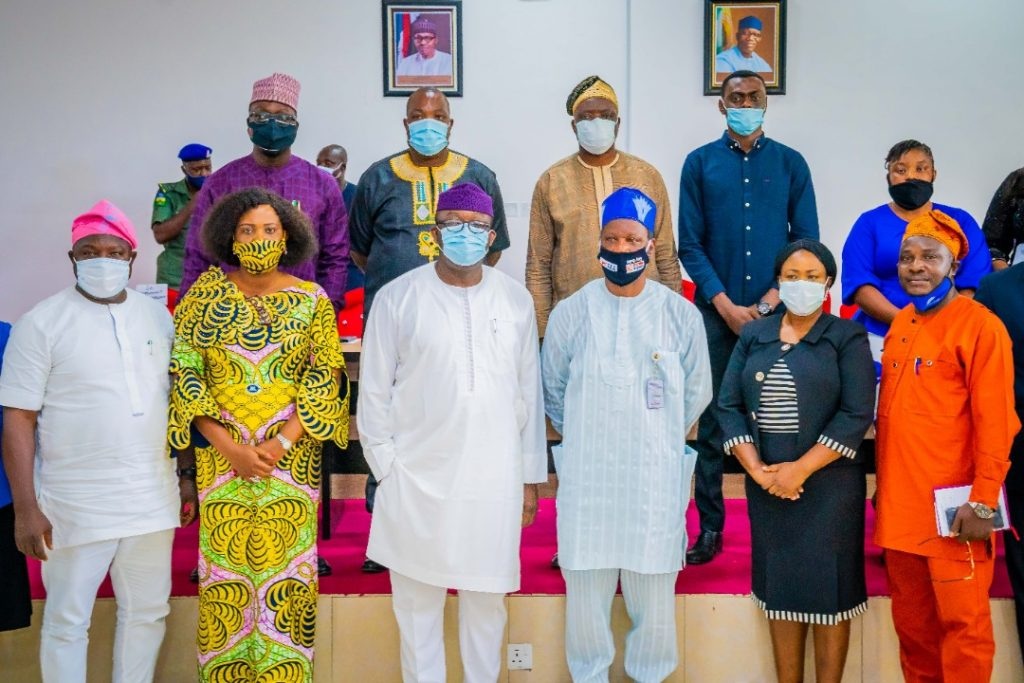 Dr Fayemi, who inaugurated the Committee at the Governor’s Office, Ado- Ekiti, said the OGP initiative was in consonance with his restoration agenda as clearly spelt out in the Five Pillars of his administration. 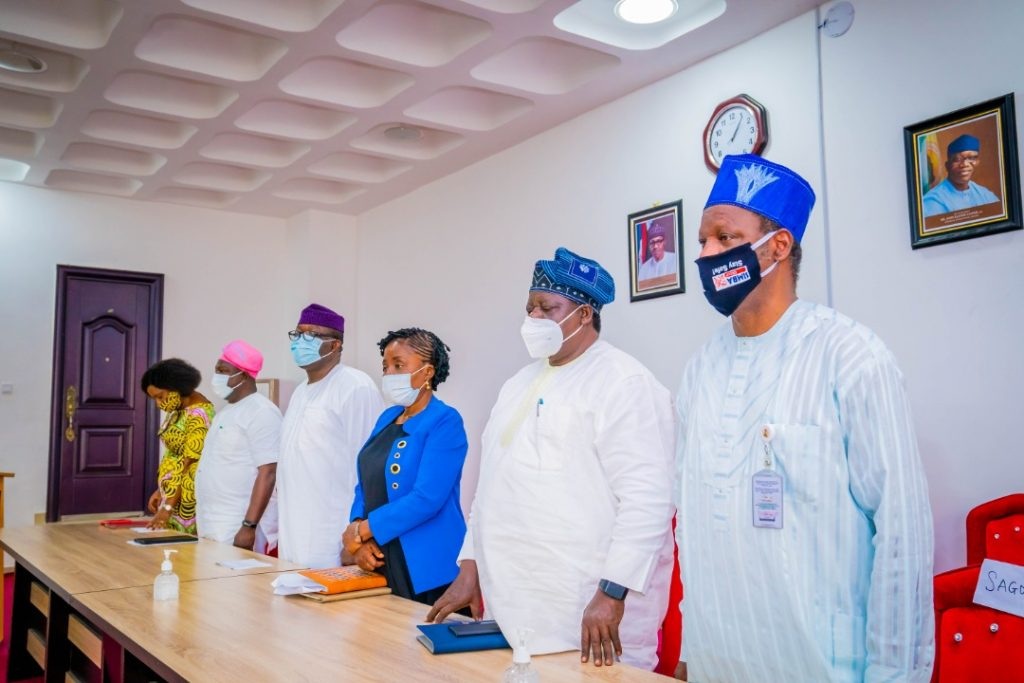 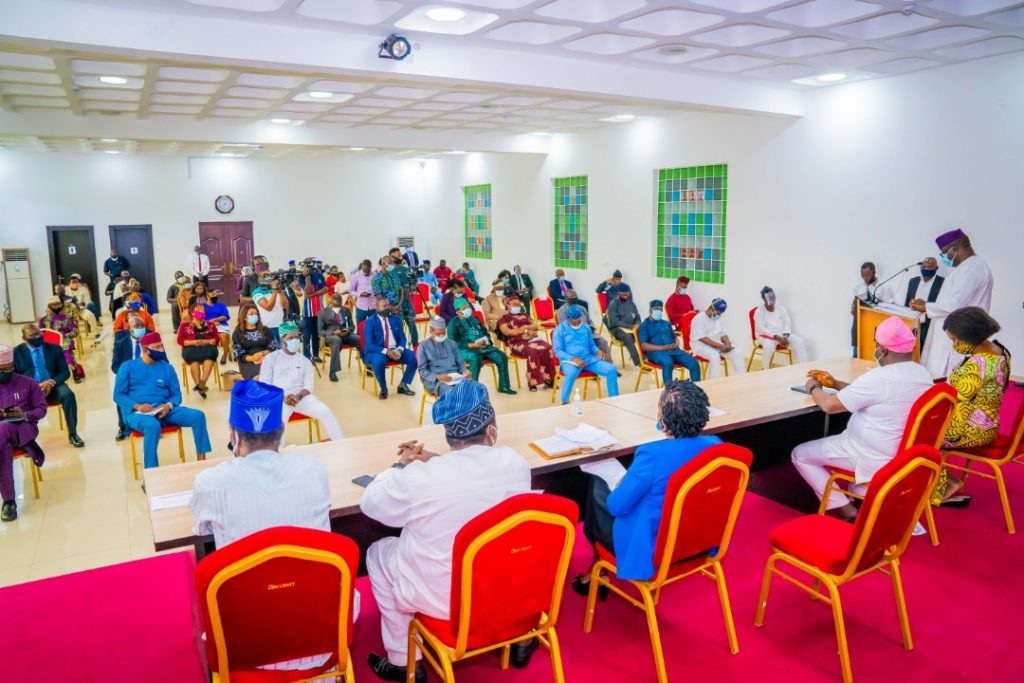 Others include Prof Oluwadare CT, Olafunsho Olajide from Disability Not a Barrier Initiative; President Ekiti Chambers of Commerce, Industries, Mines and Agriculture (ECCIMA), Chief Kola Akosile; and Representative of the Institution of Chartered Accountants of Nigeria, Mrs Agbaje.

Members of the steering committee, according to the Governor, were selected from civil society organizations, professional bodies, youth parliaments, public service, and other interest groups in order to ensure more commitment from government to promote open governance, empower citizens, fight corruption, and harness new technology to strengthen governance in Ekiti State.

The Governor explained that his administration has always prioritised inclusion of the needs and aspirations of towns and communities in the State’s annual budgets, adding that the OGP initiative would increase collaboration between government and other stakeholders to improve the standard of living of the people in the state.

He said: “The Open Government Partnership initiative will also promote more collaboration work within government by promoting mutual accountability, information sharing, and coordination among MDAs. This will promote efficiency in government and delivery of the goals of the five pillars.”

Noting that Ekiti was the first State to join OGP in South-western Nigeria, Governor Fayemi expressed delight that his administration’s efforts at deepening good governance and embracing inclusive participation are gaining recognition not only in the country but at the international level.

He said; “As a responsible government, we have always insisted that all government functionaries demonstrate the understanding of accountability and transparency in their various activities. The policy areas are the right to information, gender and inclusion, digital governance and rights, protection of civic space and natural resources, and fight against corruption.

“The OGP was launched in 2011 with eight (8) founding member government. In July 2016 Nigeria, through the efforts of Open Alliance, joined the partnership as a 70th member country. To deepen on-going institutional and policy reforms in Ekiti State, we applied for membership of Open Government Partnership in October 2019, the application was graciously approved.”

Earlier, the Commissioner for Budget and Economic Planning, Mr. Femi Ajayi stated that the initiative involves engaging citizens in issues of government adding that the benefits of the partnership were enormous.

Ajayi said that such a partnership if well-coordinated would cement the already cordial relationship between the government and the civil society. 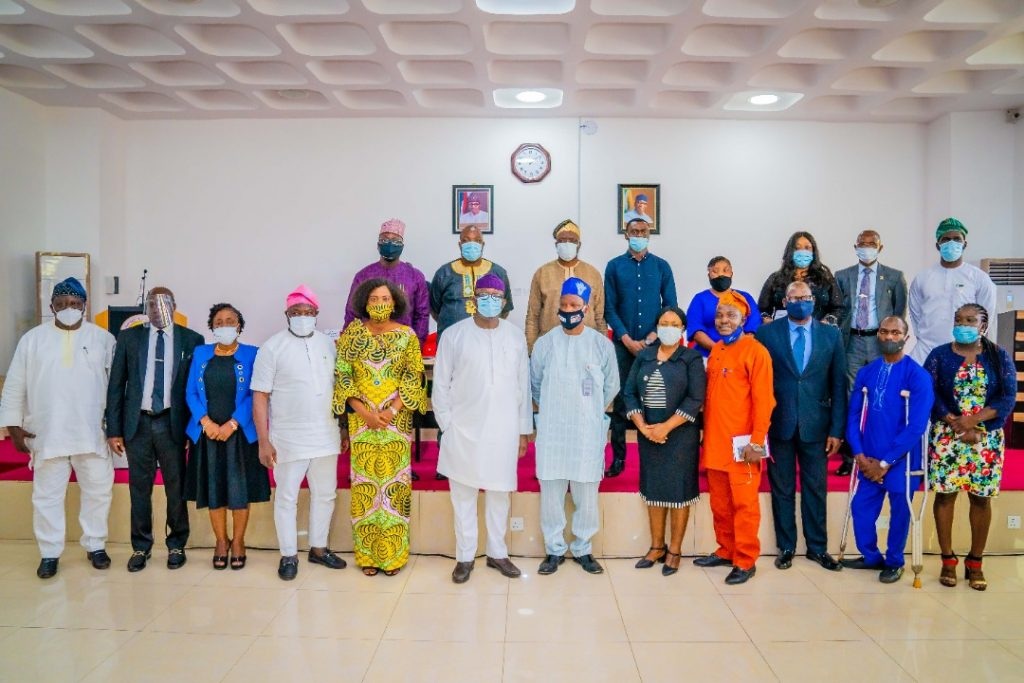 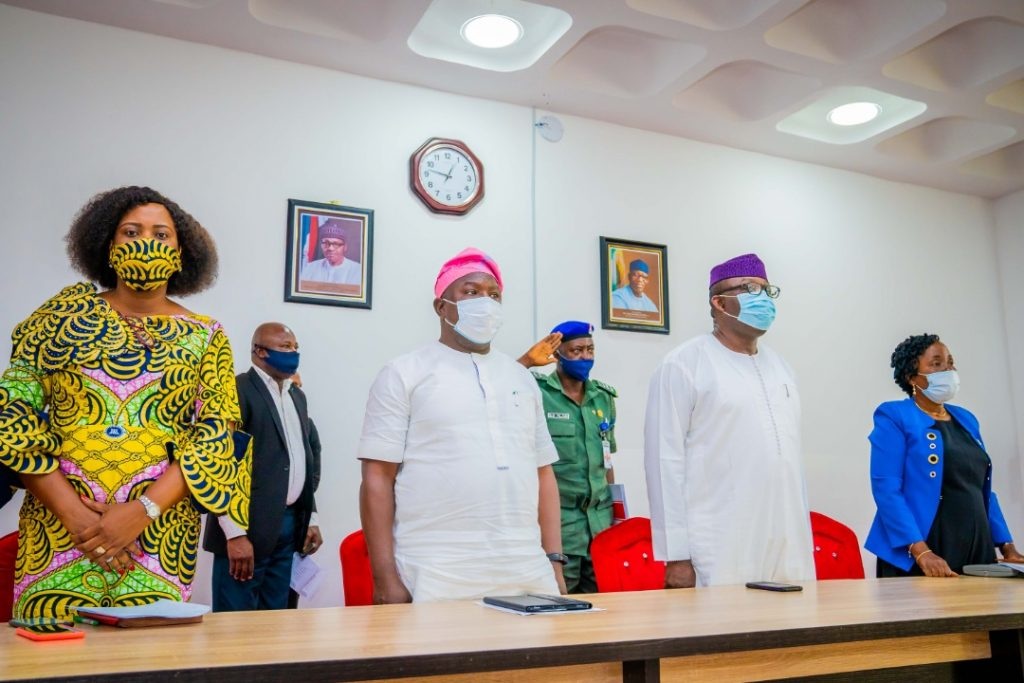 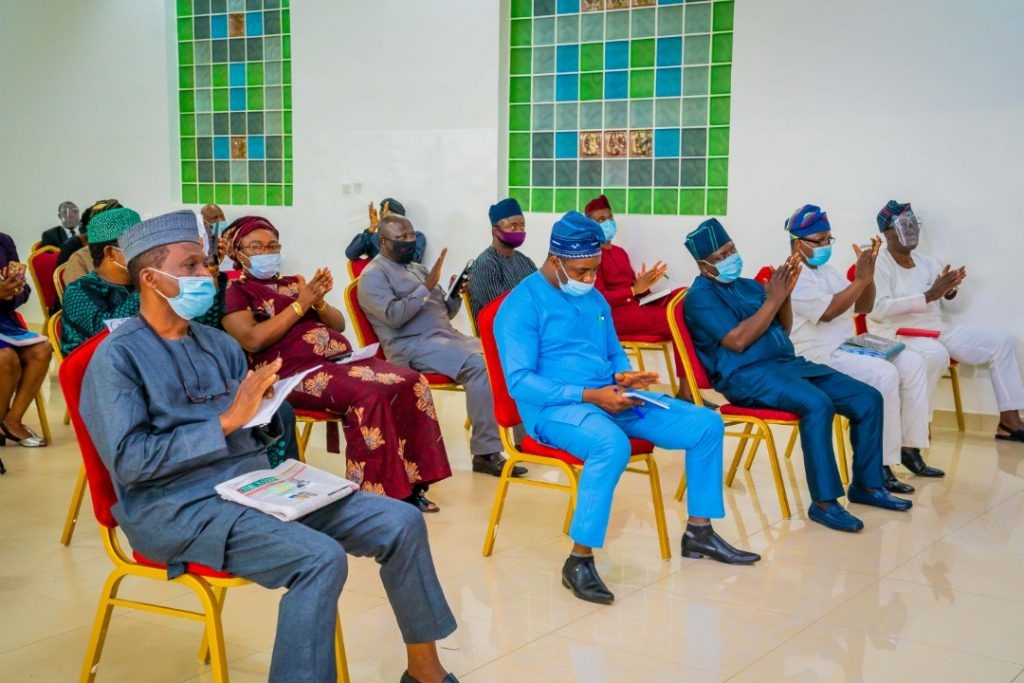 Governor of Ekiti State, Dr Kayode Fayemi, has approved the disbursement of a sum of N96,140,000.00 as scholarship awards to 469 students of the...
Read more

The Ekiti State Governor, Dr Kayode Fayemi has inaugurated a 13-member committee to critically examine and recommend to the government the viability and economic...
Read more

“Future of our children is in your hands”, Governor Fayemi tells Ekiti teachers (Photos)

The Governor of Ekiti State, Dr Kayode Fayemi, on Monday, charged teachers in the state to always display a commitment to diligence, excellence, and...
Read more
- Advertisement -