The Stuttgart-based luxury brand, Mercedes-Benz, is set to become the exclusive automotive partner of all global League of Legends Esports events of Riot Games. This was announced today by Bettina Fetzer, Vice President Marketing Mercedes-Benz AG, during the 2020 League of Legends World Championship Preview Event.

The partnership will focus on the League of Legends community and will feature Mercedes-Benz as the presenting sponsor of the Trophy Ceremony at global events – the pinnacle of sporting success for LoL pro teams. 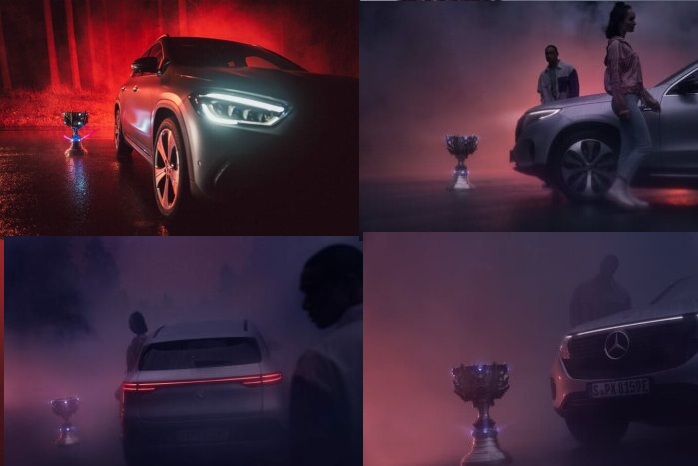 The tenth edition of the 2020 LoL Esports World Championship, or 2020 Worlds for short, will take place in Shanghai from 25 September to 31 October. The first major global sports event in China since the coronavirus pandemic marks not only the tenth anniversary of the Worlds but also the beginning of the global partnership between Riot Games and Mercedes-Benz.

Hints about the partnership were given to the community in advance. Attentive observers had already recognised the Mercedes-Benz GLA and the Mercedes-Benz EQC (combined power consumption: 21.3-20.2 kWh/100 km, combined CO2 emissions: 0 g/km)¹in the official Worlds anthem video, released on 17 September. It was a hot topic in the community.

Mercedes-Benz responded immediately on social media, where Bettina Fetzer, Vice President Marketing Mercedes-Benz AG, sat in an EQC with the Summoner’s Cup on the front passenger seat and said in a dialogue with MBUX: “Hey Mercedes, guide me to Shanghai!”

Bettina Fetzer officially announced the partnership today at the Worlds 2020 Preview Event, hosted by Riot Games from Los Angeles. Mercedes-Benz is now the exclusive automotive partner of the three global events of League of Legends: the Mid-Season Invitational, Worlds, and the All-Star Event. In doing so, the automotive brand bearing the three-pointed star is elevating the existing sponsorship of the Chinese League of Legends, the so-called LPL, to a global level.

“League of Legends is one of the most popular games in recent years. By partnering with Riot Games at the global level, we want to participate even more actively than before in shaping the future of esports and inspire fans about our brand in a playful dialogue.”

Mercedes-Benz begins the partnership with the motto “Icons of a new generation” and in doing so looks back on ten years of League of Legends Esports World Championship. Mercedes-Benz underlines the notion of the community first at the start of Worlds and during the event issues Mercedes-Benz-branded Hextech Chests – virtual surprise boxes with coveted in-game items.

Furthermore, plans call for using creative and innovative approaches to produce and provide exclusive content for fans during the Worlds. By doing so, Mercedes-Benz intends to interact with millions of connected fans around the globe and to actively participate in shaping Worlds through constant engagement.

“As the first luxury automotive brand to embrace esports at a global scale, Mercedes-Benz has developed a deep understanding of the unrelenting passion fueling the game and the League of Legends esports community,” said Naz Aletaha, Head of Global Esports Partnerships, Riot Games.

“Mercedes has been synonymous with excellence for nearly a century, and we are excited to combine our shared appetite for innovation to bring great sporting moments to the global League of Legends stage.”

In addition, the TV spot that impressively fuses the world of LoL Esports with the real world celebrated its world premiere at the media event. In the spot, the viewer meets both famous esports heroines and heroes as well as a number of the most popular League of Legends characters. Only the interaction of all the players makes the line-up an unbeatable team and therewith “Icons of a new generation”.

The commitment to esports and the creation of added value is also made tangible by a host of other measures. Mercedes-Benz will from now on present the trophy ceremonies at all three global events, bring a new broadcast segment in the most important global event streams to the homes of fans and pay lasting tribute to esports in general and the League of Legends community in particular with additional integrations and creative communication activities. 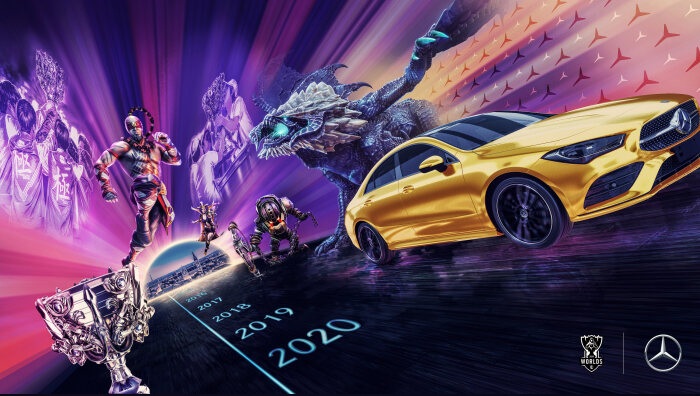 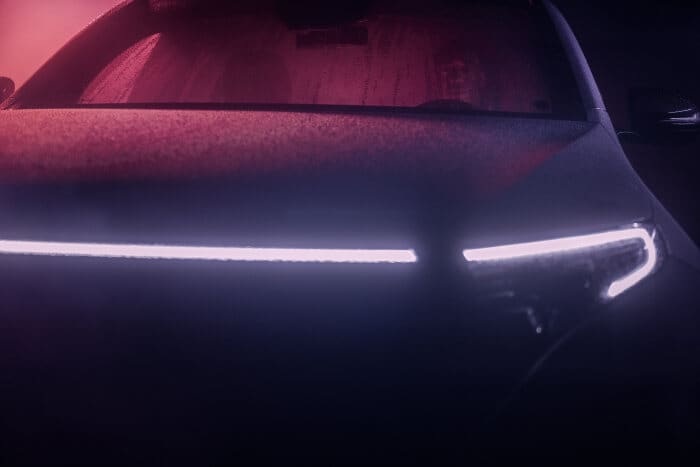 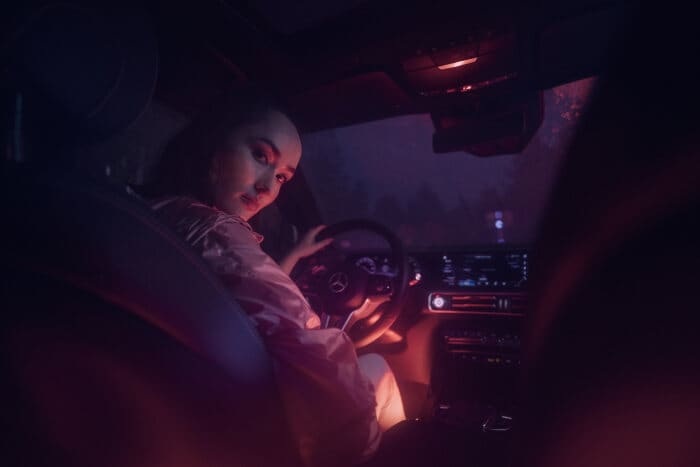