PepsiCo Inc. announced a new target to source 100% renewable electricity across all of its company-owned and controlled operations globally by 2030 and across its entire franchise and third-party operations by 2040. With PepsiCo’s scale, the transition has the potential to reduce approximately 2.5 million metric tons of greenhouse gas (GHG) emissions by 2040, the equivalent of taking more than half a million cars off the road for a full year.

This announcement builds upon the company’s global efforts to increase its use of renewable energy sources and its transition to renewable electricity in the U.S., its largest market, announced earlier this year. 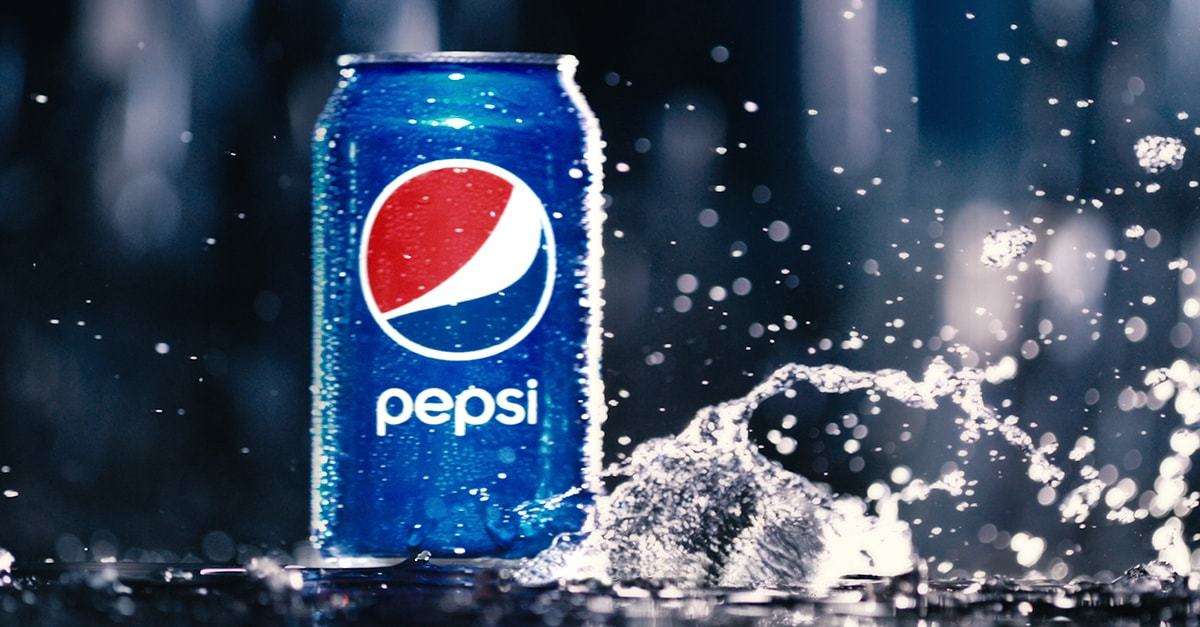 “With the devastating effects of climate change being felt around the world, and the global food system under significant strain, accelerated action is needed,” said Jim Andrew, Chief Sustainability Officer, PepsiCo. “We know the responsibility that comes with our size and scale, so transitioning PepsiCo’s global business operations to 100% renewable electricity is the right step forward to deliver meaningful impact as we continue to advance our sustainability agenda.”

Early this year, PepsiCo signed the Business Ambition for 1.5°C pledge, joining other leading companies in committing to set science-based emissions reduction targets in line with limiting global warming to 1.5°C, while also developing a long-term strategy for achieving net-zero emissions by 2050.

The company has made significant progress in reducing GHG emissions throughout its value chain – from working with farmers to implement carbon-efficient practices through its global Sustainable Farming Program to operating one of the largest electric fleets in North America.

With this announcement, PepsiCo joins RE100, an initiative led by the Climate Group in partnership with CDP, to bring together the world’s most influential companies committed to 100% renewable electricity.

“By transforming their global business operations to renewable electricity, PepsiCo is demonstrating a strong commitment to combat climate change, whilst underlining the business case for renewables,” said Sam Kimmins, Head of RE100 at The Climate Group.

“By investing in the development of new solar and wind farms around the world to meet their target, PepsiCo is making a real tangible contribution to accelerating the clean energy transition.”

To achieve 100% renewable electricity globally, PepsiCo will employ a diversified portfolio of solutions, including Power Purchase Agreements (PPAs) that will support the development of new projects such as solar and wind farms around the world, as well as through purchased energy certificates that will enable the near-term transition to renewable sources in many geographies.

The company will also continue to expand its growing list of onsite wind and solar projects at its facilities around the world. PepsiCo’s global headquarters in Purchase, NY installed rooftop solar energy panels earlier this year.

PepsiCo products are enjoyed by consumers more than one billion times a day in more than 200 countries and territories around the world. PepsiCo generated more than $67 billion in net revenue in 2019, driven by a complementary food and beverage portfolio that includes Frito-Lay, Gatorade, Pepsi-Cola, Quaker and Tropicana.

PepsiCo’s product portfolio includes a wide range of enjoyable foods and beverages, including 23 brands that generate more than $1 billion each in estimated annual retail sales.

Africa Magic has continued to make headway in the Nigerian entertainment industry and has increased its drive and effort with the return of entertaining...
Read more

PepsiCo, Inc. today reported results for the first quarter of 2020 and provided a 2020 business update. “Our sympathies go out to all affected by...
Read more

PepsiCo, Inc. announced today that due to continued public health precautions regarding in-person gatherings given the coronavirus (COVID-19) pandemic and to support the health...
Read more

AB InBev is one of many major firms attempting to power its operations with renewable sources. The brewer will be supplied with power...
Read more
- Advertisement -