Thank God it’s another Friday!!!. Trust you had a great week. The weekend digest is here again, it’s just normal to relax after putting your best in making sure your expectations for the week was achieved. The rains are back and heavy. Hence the need to chill at home to reboot for another week ahead. I just related my own plans for the weekend, whichever way you are planning to spend it I hope you enjoy it to the fullest. 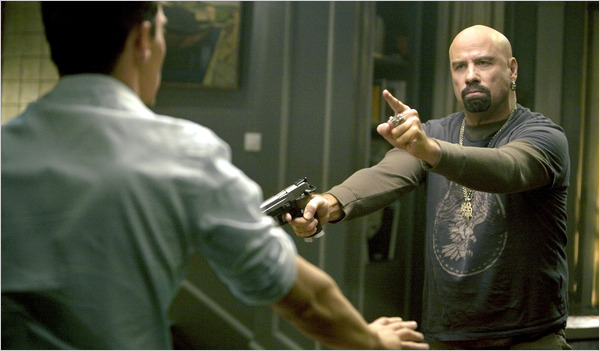 This movie shows what an undercover agent should look like, not the regular way of appearing in the best of dark suits, dark shades and touching of ear talking most times. John Travolta blends in with his targets leaving doubts where he actually belongs. Good or Bad? This led to his unlikely pair with Jonathan Meyers in getting a case resolved. Action filled with suspense and twist too. Try to see the movie of you don’t have it in your archives of memory. Enjoy. 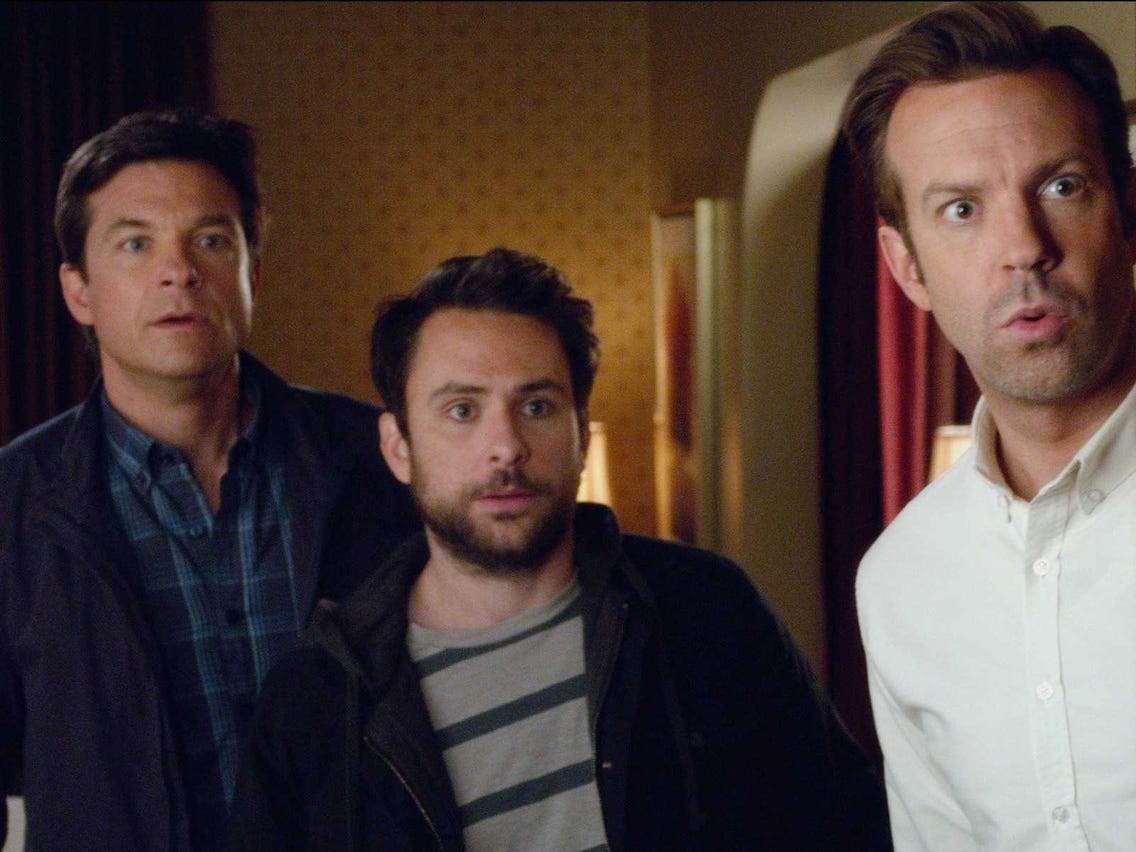 The first day I saw this movie I loved it. It was so hilarious, I have seen it countless times. Jamie Foxx and Collin Farrell were awesome in their respective characters as well as the other co-stars. The plot is about three friends Nick, Dale and Kurt having personal grudges against their bosses. After a night of drunken revelry, they decide to hire a hitman and assassinate their bosses but things do not go as planned. 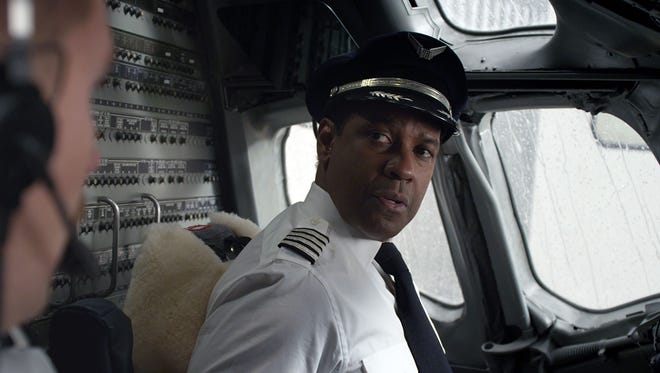 Who does not like Denzel Washington movies? This as always was a great performance from the American actor.

Whip Whitaker, an airline pilot, saves a flight from crashing. However, the mandated investigation reveals that he was flying the plane under the influence of drugs and alcohol. 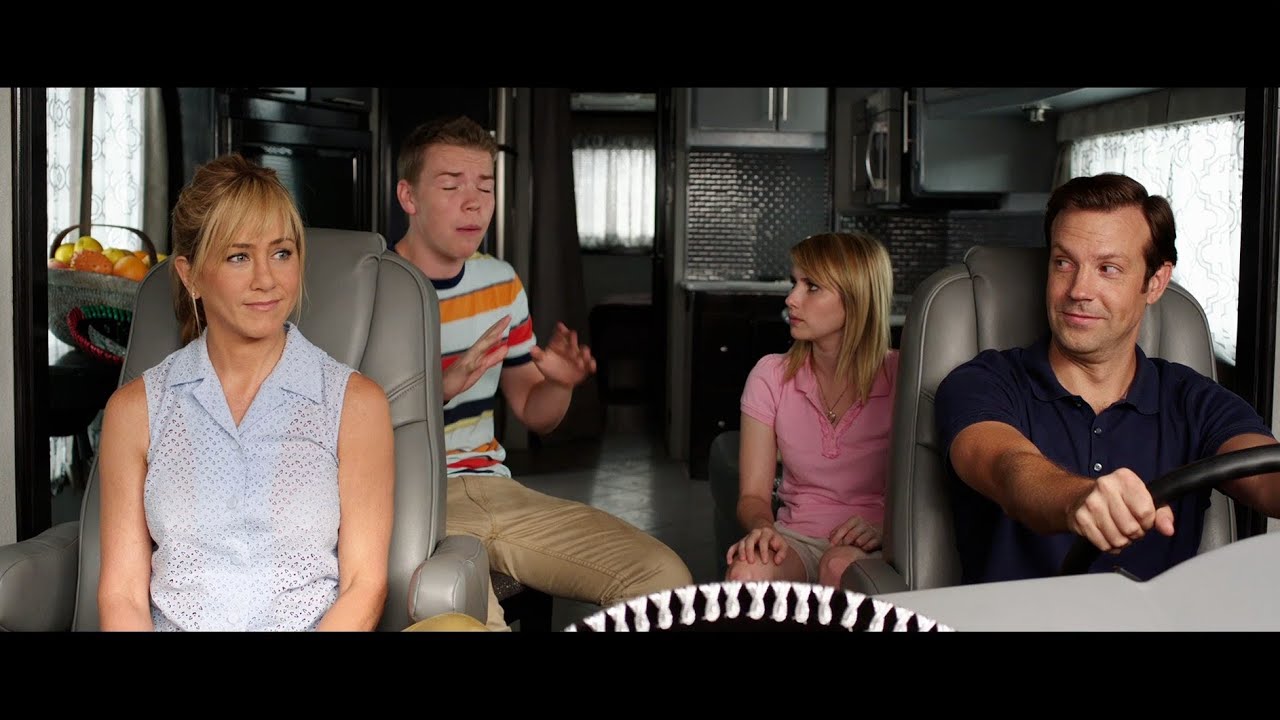 Another Comedy to pick this weekend is the Millers. David, a drug dealer, is forced by his boss to smuggle drugs from Mexico. He hires a stripper, a petty thief and a teenage neighbour and forms a fake family to help him smuggle the drugs. The journey as expected is filled with surprises. 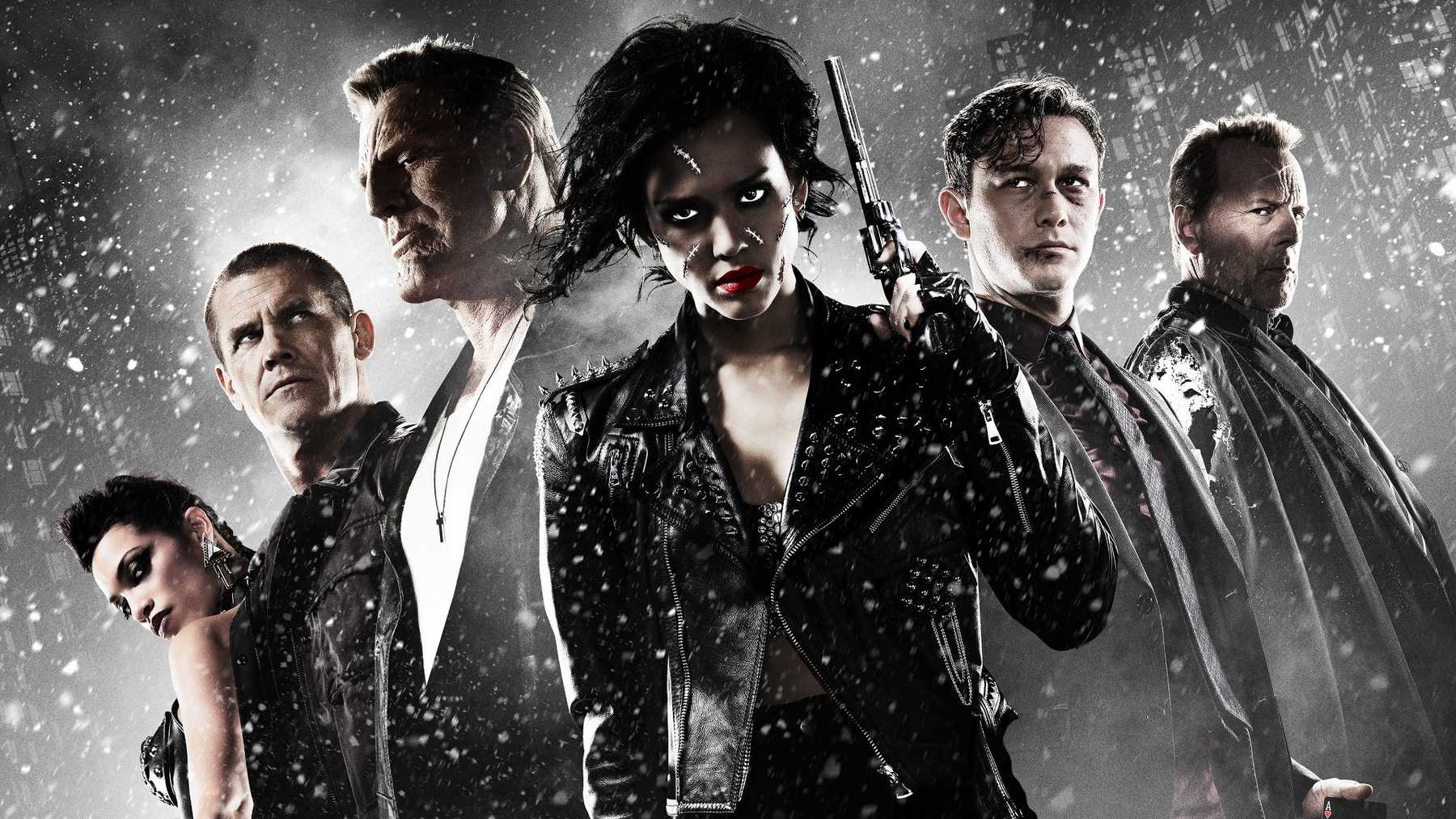 Stars studded movie. An anthology of stories about the inhabitants of Basin City, a fictional town in the US that has an unusually high crime rate owing to a corrupt administration. 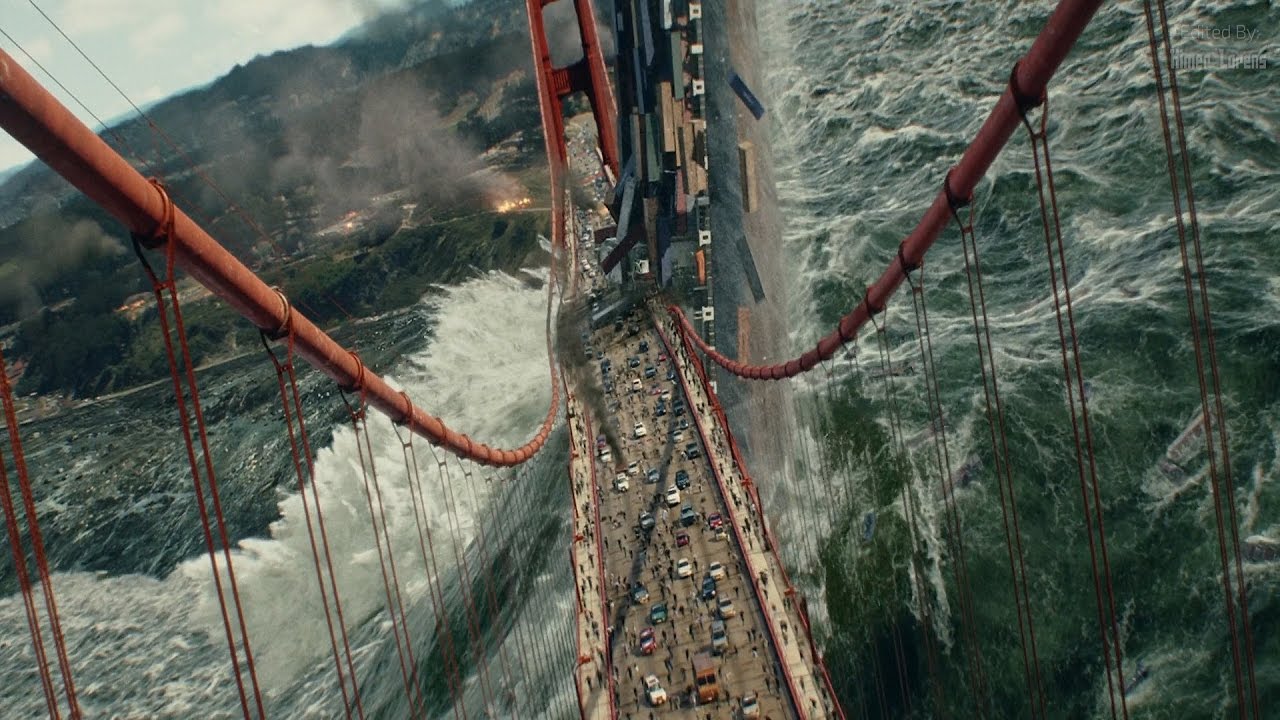 Following a massive earthquake, Ray (The Rock) a rescue-chopper pilot, and his soon to be ex-wife try to find and save their daughter before another disaster strikes.

I hope you enjoy my Movie picks for the weekend ahead, Kindly share and comment. We look forward to the concluding part of Movie picks of the 2000’s next edition.

Have a great weekend ahead and thank you for taking the time out to go through the list.

Top of the Morning to you all. Hope your weekend is booting up well. Welcome to Volume 2 of movie picks. Got a lot...
Read more

Since Cinemas are still on lockdown for the public hindering New releases to blockbuster movies. We just have to reflect back to savour the...
Read more
- Advertisement -