Top of the Morning to you all. Hope your weekend is booting up well. Welcome to Volume 2 of movie picks. Got a lot of comments about my selections for the Vol. 1 and I will just like to clear up the mix-up. I’m in no way rating the selections as best of the best but just a way to make you see movies in the year sampled worth watching again. 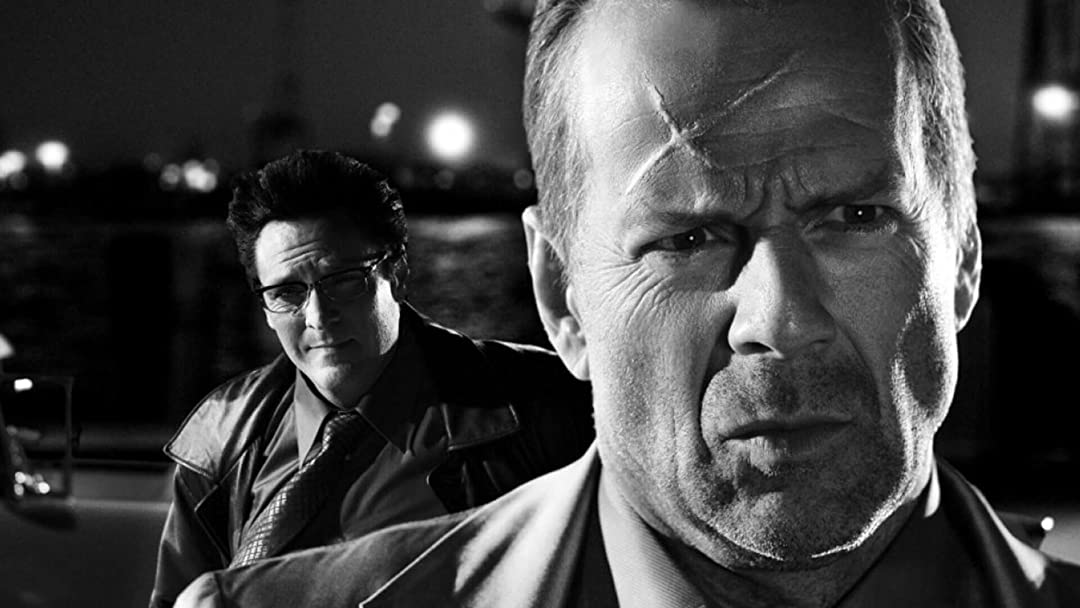 This movie in black and white features some of Hollywood’s finest and action-packed. Four individuals cross paths when they try to solve their personal problems and fight violence and corruption in the wretched town of Basin City, Washington.

Mel Gibson directed this unique movie dating back to the opulence of the Mayan Kingdom.
The Mayan kingdom is at the height of its opulence and power but the foundations of the empire are beginning to crumble. 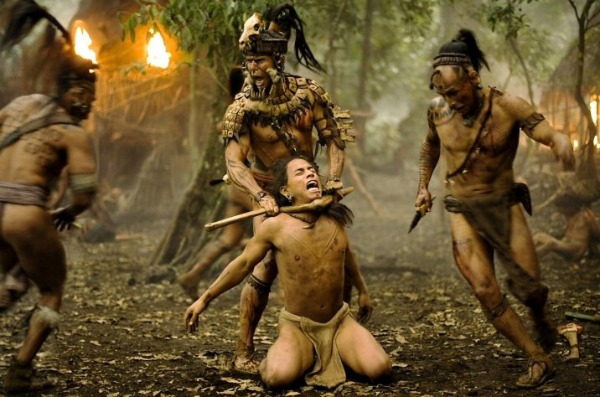 The leaders believe they must build more temples and sacrifice more people or their crops and citizens will die. Jaguar Paw (Rudy Youngblood), a peaceful hunter in a remote tribe, is captured along with his entire village in a raid. He is scheduled for a ritual sacrifice until he makes a daring escape and tries to make it back to his pregnant wife and son.

This is a masterpiece from the best of both worlds. Jack Nicholson and Morgan Freeman.
The Bucket List is a 2007 American buddy comedy-drama film directed and produced by Rob Reiner, written by Justin Zackham, and starring Jack Nicholson and Morgan Freeman. The main plot follows two terminally ill men on their road trip with a wish list of things to do before they “kick the bucket”.

Body of Lies is a 2008 American action thriller film directed and produced by Ridley Scott and written by William Monahan. It stars Leonardo DiCaprio, Russell Crowe, and Mark Strong in the lead roles. Set in the Middle East, it follows the attempts of the CIA and Jordanian Intelligence to catch “al-Saleem”, a terrorist. 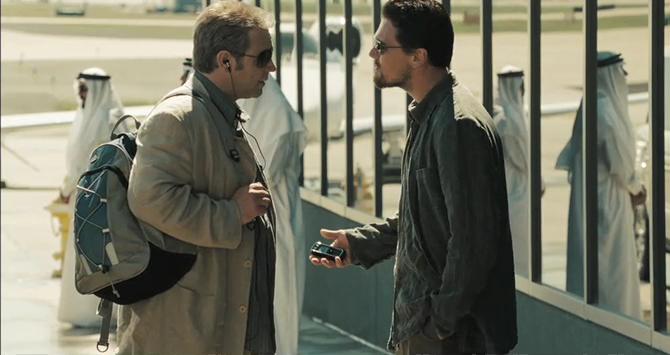 Frustrated by their target’s elusiveness, differences in their approaches strain relations between a CIA operative, his superior, and the head of Jordanian Intelligence.

Thank you for reading.

Thank God it's another Friday!!!. Trust you had a great week. The weekend digest is here again, it's just normal to relax after putting...
Read more

Since Cinemas are still on lockdown for the public hindering New releases to blockbuster movies. We just have to reflect back to savour the...
Read more
- Advertisement -