We are here again, Another Weekend of Football games loading. We have some big matches coming up in a matter of hours. From the English Premier League to La Liga, Serie A, Bundesliga and Ligue 1.

Let’s do justice by giving an in-depth analysis of these blockbusters. 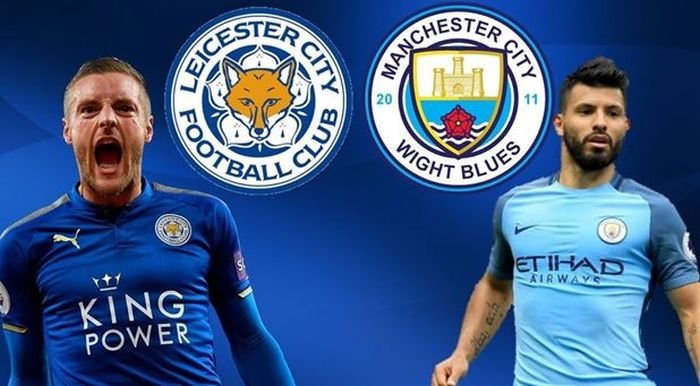 Expect a lot of end to end attacking football in this match. Leicester City still maintains 100% record in the EPL by winning both games against West Brom and Burnley respectively. The positive side is they have scored 7 goals in both games already and conceding just 2.

It says a lot on the high note they are beginning the Season with, They need to work on their backline as they lost rather too cheaply to Arsenal in the Carabao Cup after holding on till 2nd half.

Their record with Man City has not been that impressive as the last game they won was Dec 2018.

Man City on the other hand has not looked shaken as they continue to look fierce in the attack, with the addition of Rodri, Ferran Torres and Nathan Ake. The list shows the intent of Pep Guardiola. Strengthen the back and boost the attack. They are favourites in this game with Leicester but LFC won’t go down without a fight. 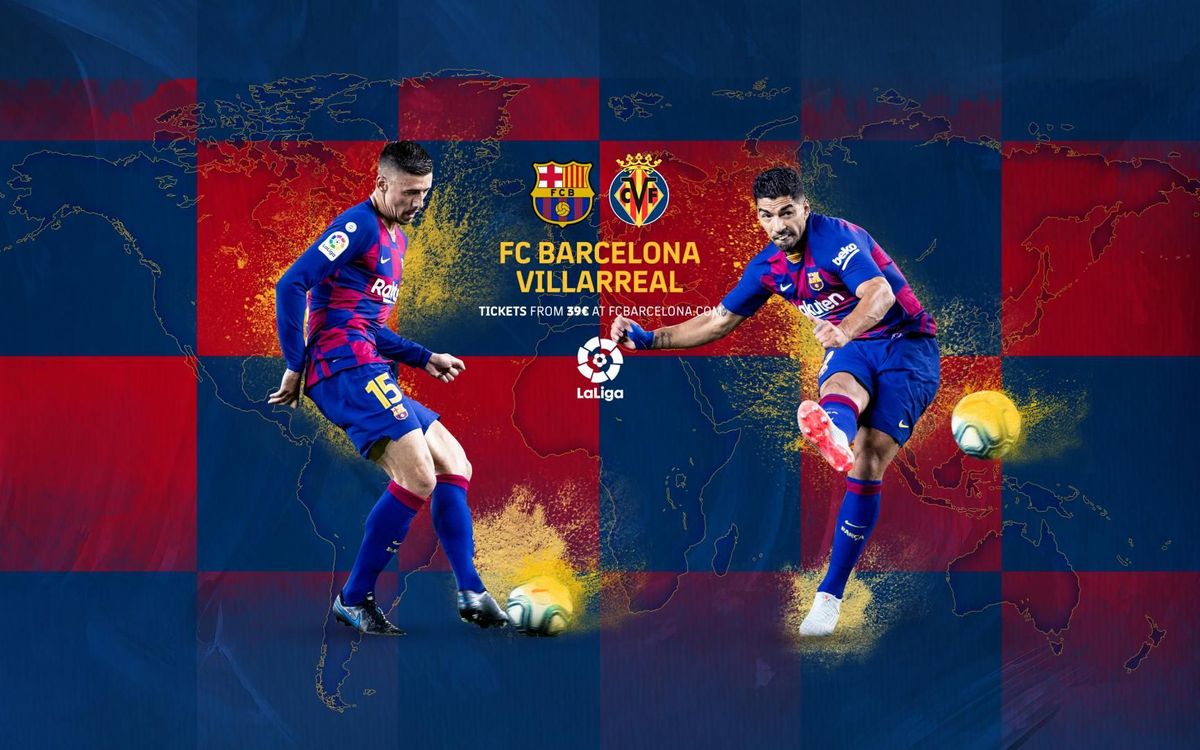 Barcelona ended last season trophyless. Strange but true. A lot of drama went down. Messi almost left. Suarez gone and the list of top headlines coming from the Spanish giants.
Recently, things have beginning to take shape in Barcelona’s camp after Messi changed his mind on leaving. This is going to be a boost for other players in the Club. With Suarez gone, I guess Griezeman has no excuse but to replicate or do more than Athletico Madrid days.

Villarreal under the leadership of Unai Emery has not done badly for the first few games of the new season. They are yet to lose with just two games played. Villarreal has a poor record with Barça on Head to Head. But we expect a litmus test for Barça using their poor end to last season. 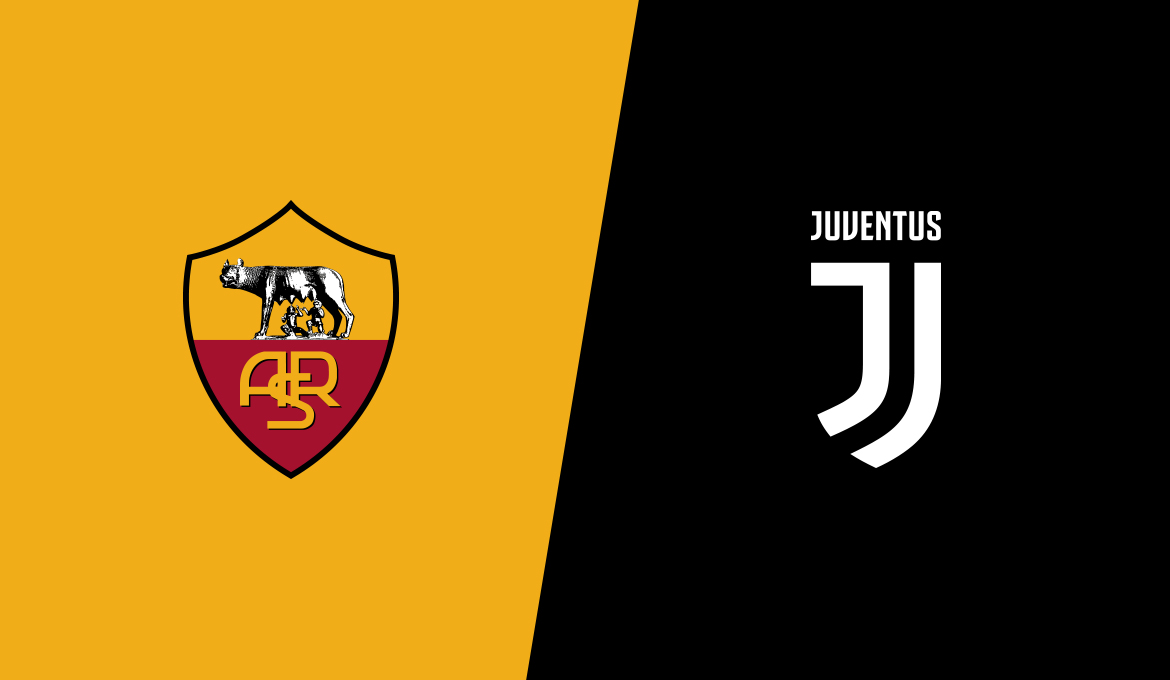 This clash needs no scratching of the head to know who will take the day. Roma has looked average and always struggling to end the season with UEFA Europa qualifications as their achievement Season in and season out. With the Players they parade, they are not always consistent in performance. They perform outstandingly at times and other games fall below expectancy. This makes this game tricky to decide who wins.

Juventus on the other hand are the reigning Champions and getting stronger. They are favourites in winning this game with their World Class players and of course one of the Best Player in the World is still very much around. 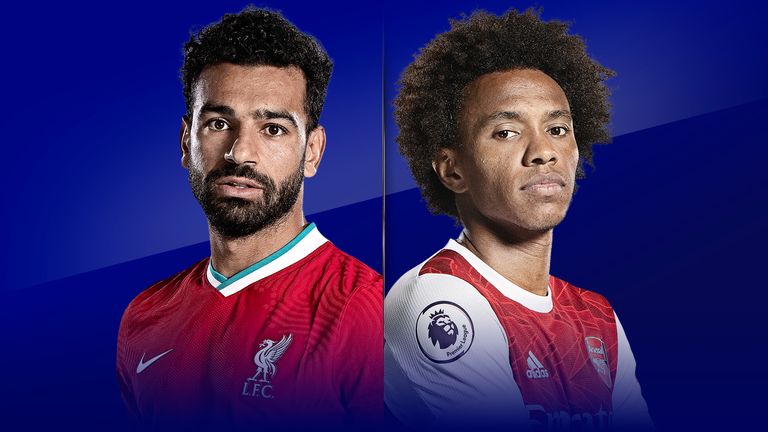 The positive turn around Arsenal has had so far can be attributed to the Magical touch of Arteta. You can call him the Golden Goose, with just a short space of time after taking over, He has changed the Team in every way. Arsenal’s attack is getting deadlier day by day. Another ultimate test comes up with a game against the Defending Champs, Liverpool FC on Monday Night football.

Both are on a 100% winning start, making this duel a game that should not be missed. It going to be a Cracker!

Players to watch out for:

The investing public is hereby notified of the recent resignation of the Managing Director/CEO of International Energy Insurance Plc...
Read more
Business & Economy

The Fixed Income Market persisted on a bearish tone following continued profit booking across the market. The selloff in the market lingers as investors...
Read more
Business & Economy

Unilever Nigeria Plc has released its unaudited interim financial statements for the year ended 31 December 2020 with a slight growth in revenue to...
Read more
- Advertisement -

How To Bet On Football Matches