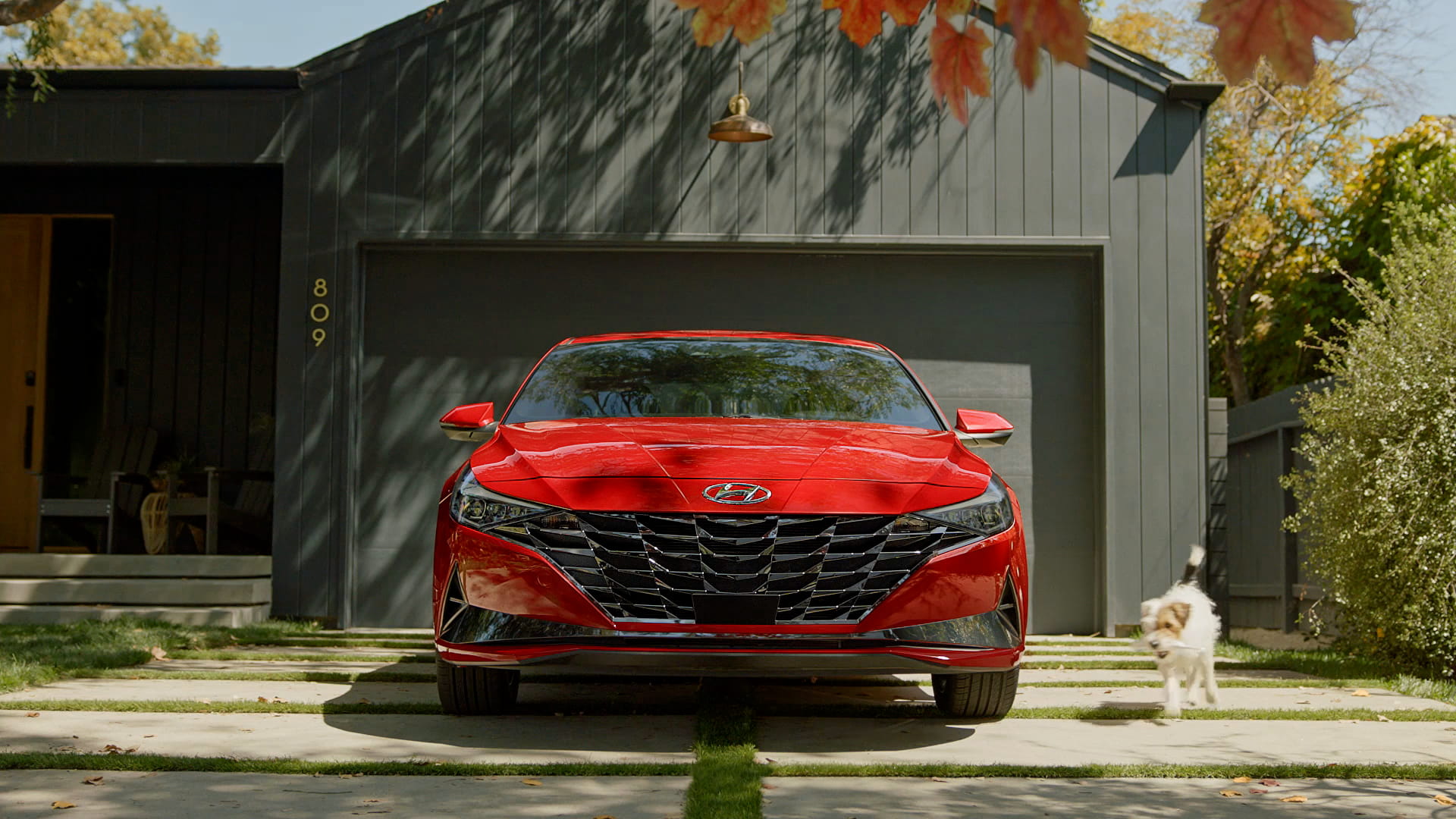 “The 2021 Elantra is the sleekest, most tech-forward and fully integrated Elantra ever. It was important for us to mirror that redesign with partnerships and technologies that unlock better experiences for our drivers,” said Angela Zepeda, CMO, Hyundai Motor America.

Elantra’s Advanced Technologies in National TV Spots
In two national TV ads, Hyundai is highlighting some of Elantra’s segment-leading technologies. In the 30-second ad, “Date,” the BTS hit song, “Dynamite,” is the soundtrack for the spot that demonstrates how Dynamic Voice Recognition can help drivers in unexpected ways. “Buried,” another 30-second spot, finds Elantra owners in real need of the vehicle’s Digital Key. The ads will run in national broadcast, including during NBC’s Sunday Night Football. 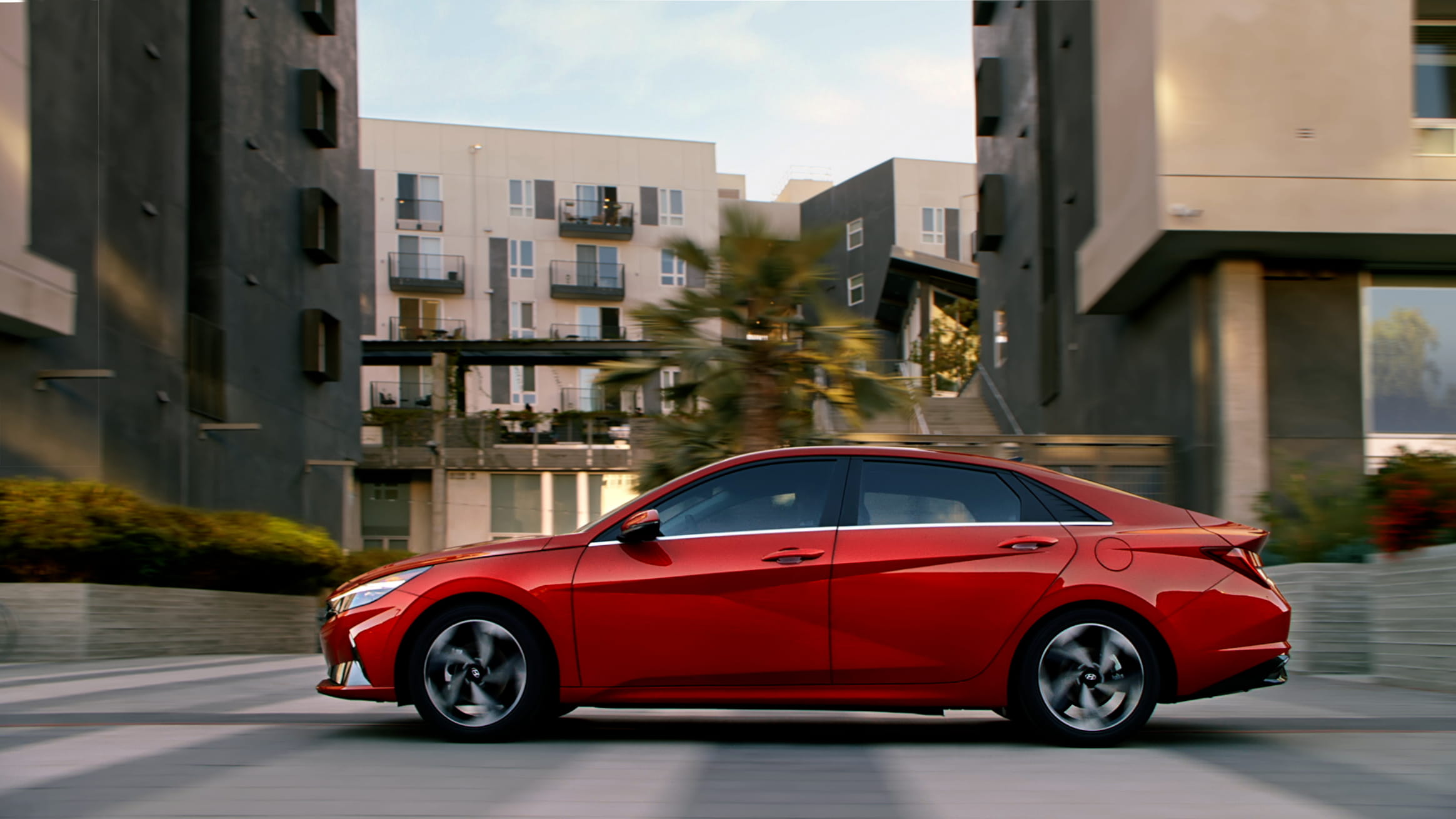 Hyundai is unlocking better experiences in live music and gaming. Hyundai and LiveXLive (NASDAQ: LIVX) are creating a streaming concert series celebrating independent music venues and showcasing rising talent. There will be four streaming concerts in Los Angeles that will feature video content shot in the Elantra leading into the show. In a first for an automotive brand, Hyundai will also utilize the gaming livestream platform Mobcrush to deliver Elantra messaging through its first to market, high impact Live Sponsored Breaks and gamer live reads. 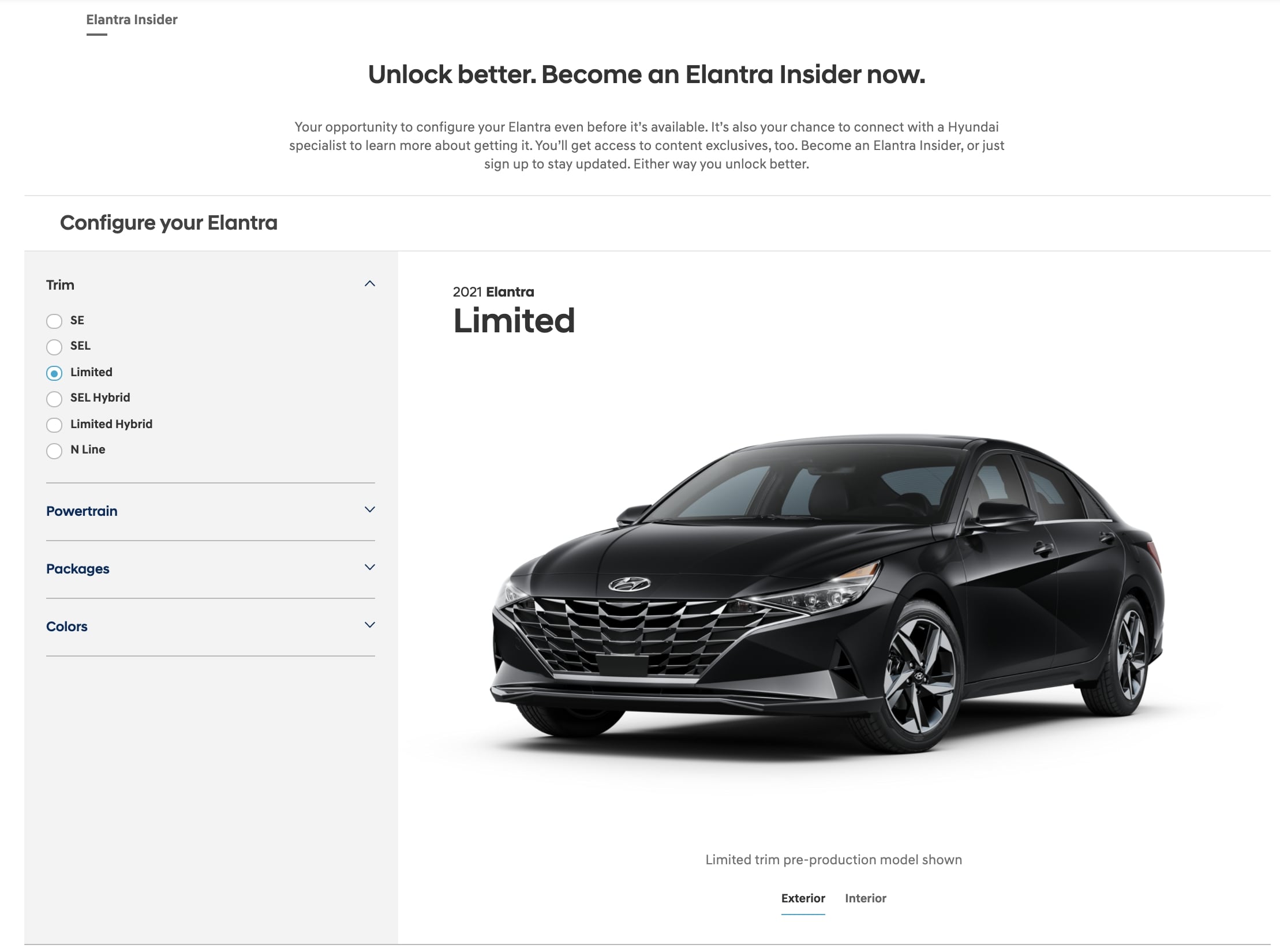 Hyundai believes that better technology makes for a better shopping experience. With Elantra Insider, available on HyundaiUSA.com, interested buyers can unlock exclusive early access to Elantra before it hits dealerships. That includes Showroom Live walkarounds with designers and technology experts; options to pre-configure their desired Elantra; and vehicle availability tracking alerts. A mobile device Augmented Reality visualizer can also virtually bring Elantra to life in a customer’s own driveway.

The 2021 Elantra marketing program was produced by Hyundai’s agency of record, INNOCEAN USA.

British Airways is increasing the number of destinations it serves with a larger timetable of flights for its customers.

The Nigerian Communications Commission (NCC) has considered lifting the suspended Spectrum Trading Guidelines (STG), 2018, pending the conclusion of the ongoing review of the Guidelines.

The Taraba State Government has approved the reopening of the state-owned university in Jalingo and other tertiary institutions in the state.

Nokia has announced that it has signed 17 new 5G commercial deals in Q3. With these wins, the company now has 100 commercial 5G deals with individual customers and a total of 160 commercial 5G engagements, including paid trials.

There is good news today for the world’s most vulnerable and marginalised rural communities, as the International Fund for Agricultural Development (IFAD) receives its first public credit rating.

The African Development Bank (AfDB) has launched an eLearning Digital platform to create nine million jobs in Africa’s digital economy in the next 10 years.

Four years ahead of the Games, Orange has become Premium partner and official supplier to the Paris 2024 Olympic and Paralympic Games. The partnership was announced by Orange’s Chairman and CEO Stéphane Richard and Paris 2024’s President Tony Estanguet, in the presence of the Mayor of Paris, Anne Hidalgo.

Hyundai and Spotify have come together to inspire drivers and music fans with the My City Unlocked digital experience. Powered by the all-new 2021 Hyundai Elantra, three...
Read more

Three leaders from Hyundai’s U.S. and Mexico operations have been recognized by Automotive News as among the 100 Leading Women in the North American Auto industry. Olabisi...
Read more