Fitch Affirms Union Bank of Nigeria PLC at ‘B-‘; off RWN; Outlook Negative

London – 06 Oct 2020: Fitch Ratings has affirmed Union Bank of Nigeria PLC’s (Union) ratings, including the bank’s Long-Term Issuer Default Rating (IDR) at ‘B-‘, and removed them from Rating Watch Negative (RWN). The Outlook is Negative.

The removal of the RWN on Union’s Long-Term IDR, Viability Rating (VR) and National Ratings reflects Fitch’s view of receding near-term risks to the bank’s credit fundamentals from the economic fallout arising from the oil price slump and coronavirus pandemic.

In our opinion, the impact of the economic downturn on Union’s credit profile is largely contained at the bank’s current rating level and it will take several quarters before the full extent of the crisis on corporates and households is seen in its financial metrics. Since our previous rating action in March, regulatory forbearance on asset classification and banks’ own debt relief measures have significantly eased the sector’s asset-quality pressures. 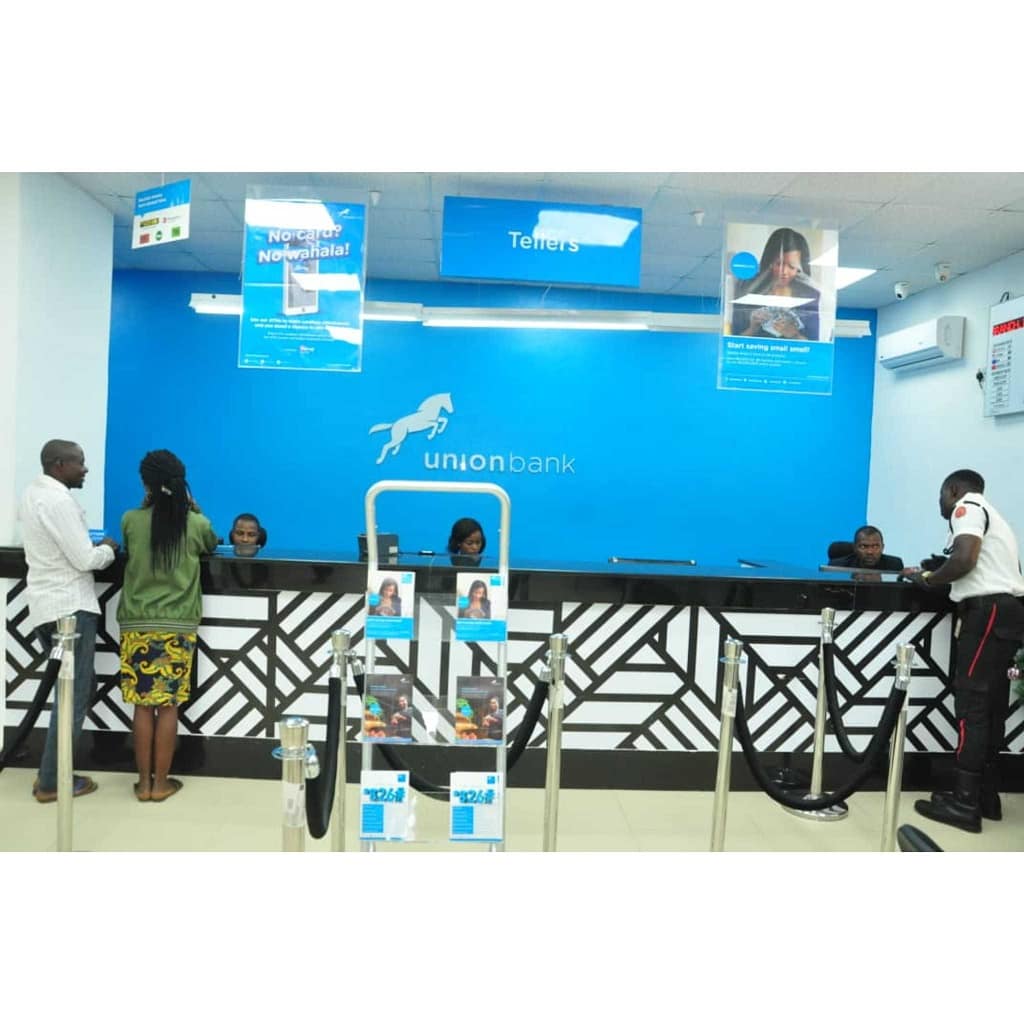 Debt relief measures are, nevertheless, temporary and with the eventual easing of fiscal and monetary support from the Central Bank of Nigeria (CBN), we see a material risk that bank asset quality could deteriorate faster unless economic recovery gathers pace.

The Negative Outlook on the Long-term IDR reflects our view that Union’s capitalisation and leverage are highly vulnerable to unreserved Stage 3 loans, which were equivalent to 19.1% of Fitch Core Capital (FCC) at end-1H20.

The Long-Term IDR of Union is driven by its intrinsic creditworthiness, as defined by its ‘b-‘ VR. Sensitivities to capitalisation and leverage from persistent weakness in asset quality highly influence the VR. Union’s asset-quality metrics have been volatile since 2016, reflecting weak historical underwriting standards that have resulted in high borrower concentration and culminated in a large stock of Stage 2 and 3 loans. Our expectation is that Union’s asset quality will remain weak over the medium term given sustained downside risks to Nigeria’s operating environment.

Union’s FCC ratio of 16.2% at end-1H20 was in line with other tier-two Nigerian banks’. Union’s total capital adequacy ratio of 19.2% at end-1H20 was comfortably above the current minimum regulatory capital requirement of 15%, supported by Tier 2 qualifying debt of NGN30 billion. However, Union’s capital buffers are sensitive to high loan concentrations and the performance of lowly-reserved Stage 2 and 3 loans.

The VR also reflects the Union’s position as a tier-two bank with operations concentrated mainly in Nigeria. Union has an established brand and a nationwide presence and operates across all business segments but lacks clear competitive advantages compared with large Nigerian banks due to its small franchise and market share (around 5%). Union’s decision to divest the UK operations (subject to regulatory approvals) will not fundamentally alter the bank’s franchise.

Union’s operating profit/risk-weighted assets (RWAs) ratio of 2.4% in 1H20 compares well against small and medium-sized bank peers’, but remains sensitive to loan impairment charges (LICs) given weak coverage levels. Trading income, up to 2.4x year-on-year in 1H20, boosted earnings but Union’s still high-cost structure (cost/income ratio of 69.4% in 1H20) is a constraint on profitability, which has gradually improved over recent periods as business-reorganisation initiatives are being completed.

Profitability in 2H20 will be under pressure from net interest margin compression, lower trading gains, and our expectation for higher LICs given the weak economic environment.

Union benefits from a stable retail deposit base, which accounted for 51% of customer deposits at end-1H20, providing a low-cost source of funding. Union complied with the regulatory minimums for the loans-to-deposits ratio, the cash reserve requirement and the liquidity ratio at end-1H20. Union’s loans/customer deposits ratio (63% at end-1H20) is low and liquidity coverage is adequate in local and foreign currencies.

Sovereign support to banks cannot be relied on given Nigeria’s weak ability to provide support, particularly in foreign currency. The Support Rating Floor (SRF) of all Nigerian banks is ‘No Floor’ and all Support Ratings (SR) are ‘5’. This reflects our view that senior creditors cannot rely on receiving full and timely extraordinary support from the Nigerian sovereign if any of the banks become non-viable.

Factors that could, individually or collectively, lead to positive rating action/upgrade:

Rating upside is limited. The Outlook could be revised to Stable if the bank’s level of unreserved Stage 3 loans relative to FCC, which has been highly volatile, reduces to below 10% for a sustained period, and the bank’s FCC ratio remains above 15%.

Factors that could, individually or collectively, lead to negative rating action/downgrade:

A sharp increase in the bank’s unreserved Stage 3 loans/FCC ratio to near its recent peak of 51% at end-2018 and/or a drop in the bank’s FCC ratio below 15% could trigger a rating downgrade.

This Wednesday marks 100 days until the scheduled start of UEFA Euro 2020. While the exact location of the...
Read more
Beverages: Alcoholic & Non-Alcoholic

In compliance with the NSE Rule Book and the Amendments to the Listing Rules, Union Bank of Nigeria Plc hereby notifies The Nigerian Stock...
Read more

Nestle’s Increasing M&A Is Consistent with ‘A+’ Rating

This is to inform the Nigerian Stock Exchange (NSE), esteemed shareholders and other stakeholders of the following changes to the Board of Directors of Union...
Read more
- Advertisement -