The Ogun State Government has mobilised resources to carry out palliative works on the Ota/Sango/Oju Ore axis of the busy Ota-Idiroko expressway bordering the Benin Republic. The Federal road leading to the State has been in a state of disrepair giving the residents and travellers a hectic time. 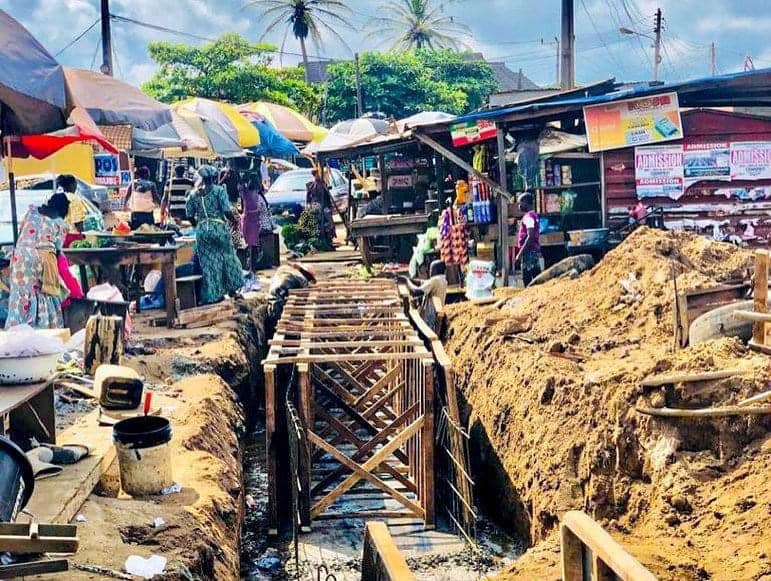 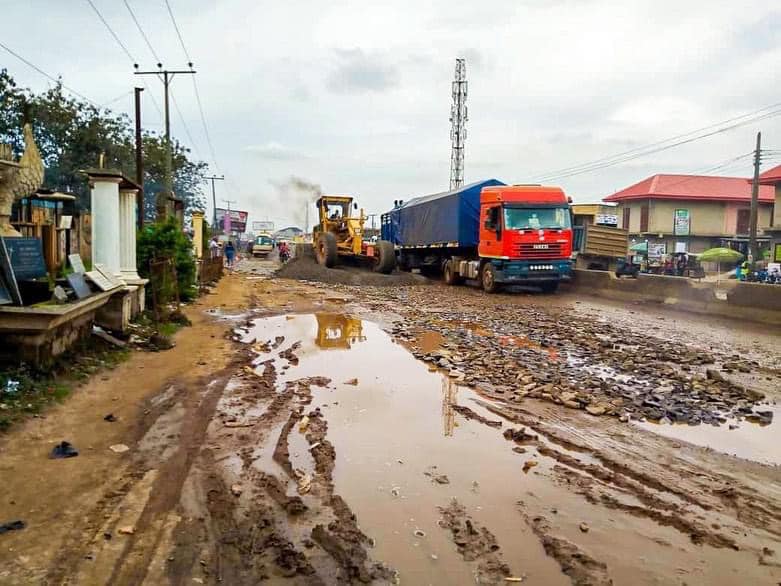 The State Governor, Prince Dapo Abiodun disclosed this at the State House, Abuja, when he visited President Muhammadu Buhari.

The Governor said he would love to place as part of his achievements a permanent solution to the road in his compendium of achievements. 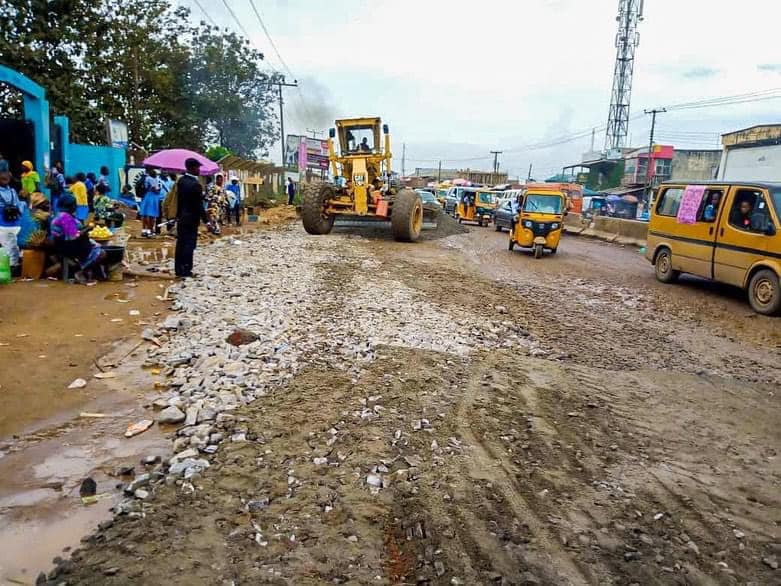 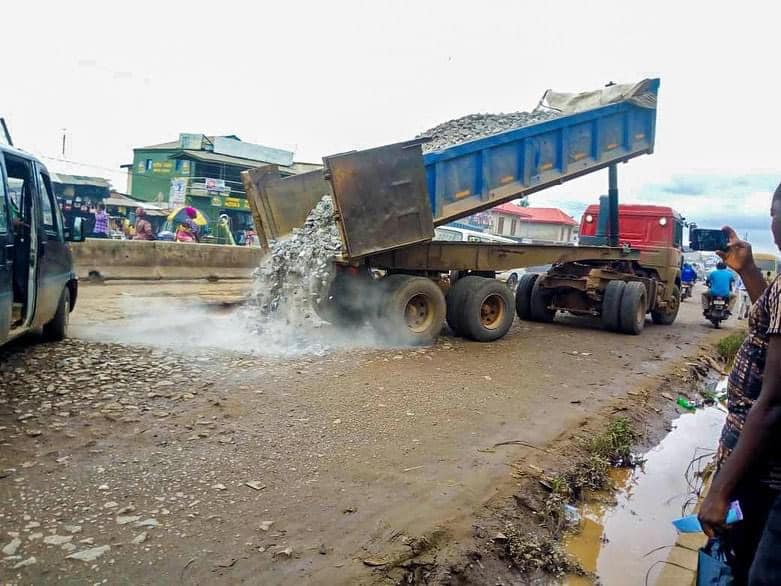 Gov Abiodun noted that his administration had approached the Federal Government to cede the road to the Ogun and Lagos Governments for full reconstruction.

The Governor acknowledged the hardship faced by the people as a result of the poor condition of the road, which serves as an entry point for individuals and businesses to the State. 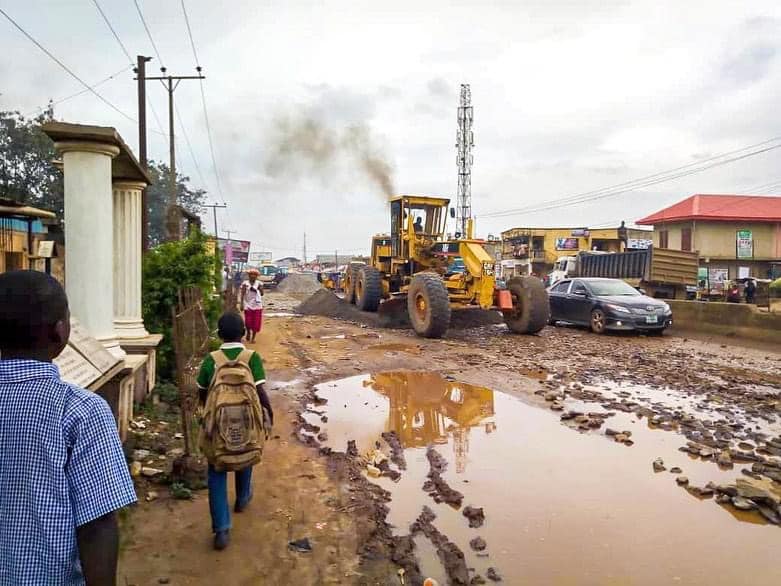 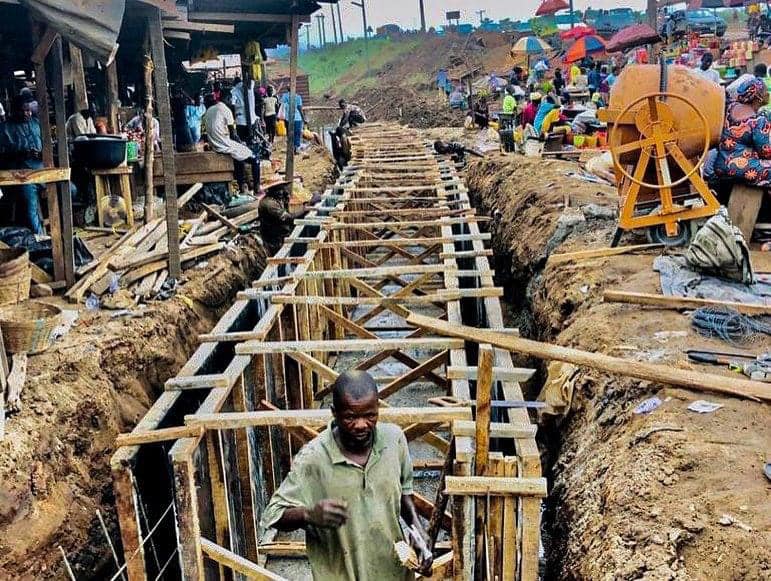 He assured the people of the State of his administration’s commitment to immediately bringing a permanent solution to the road once the Federal Government approved it.
Meanwhile, as a stop-gap measure, the Ogun State Government, at the time of filing this report, had mobilized vehicles to the site. 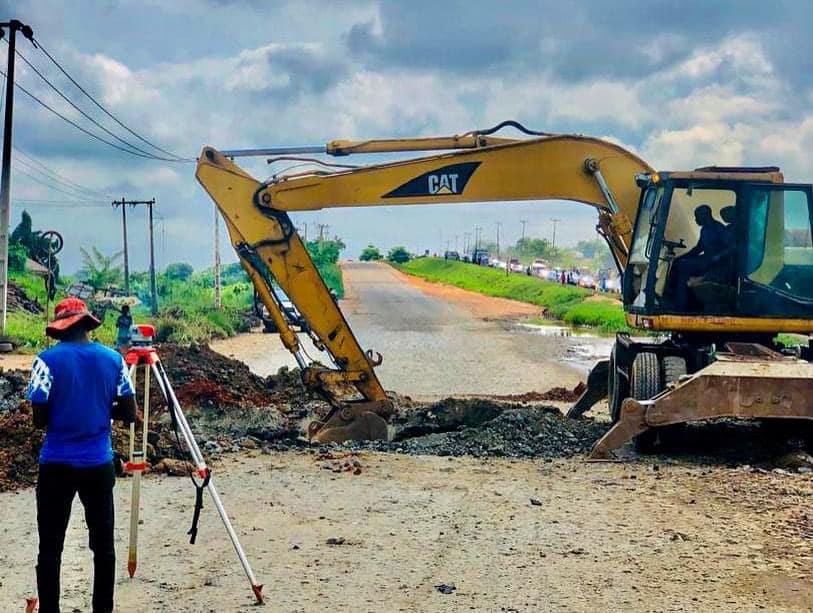 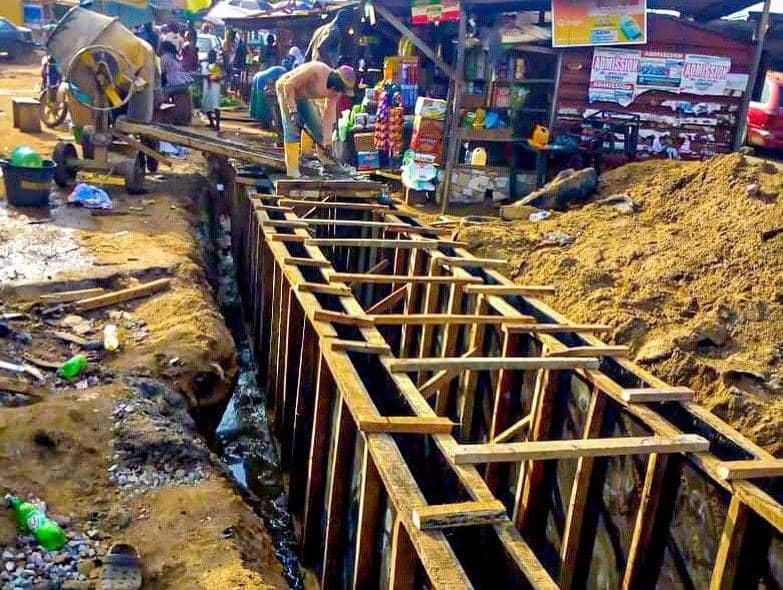 “We have sighted trucks offloading and spreading materials meant to put the road in a usable condition”, Mr. Afeez Balogun, a resident said.

Also, in line with its promise to permanently address the perennial hardship faced by motorists and other road users on the Olomore-Brewery Road in Abeokuta, the State Capital, Government Monday, commenced drainage works at Olomore. 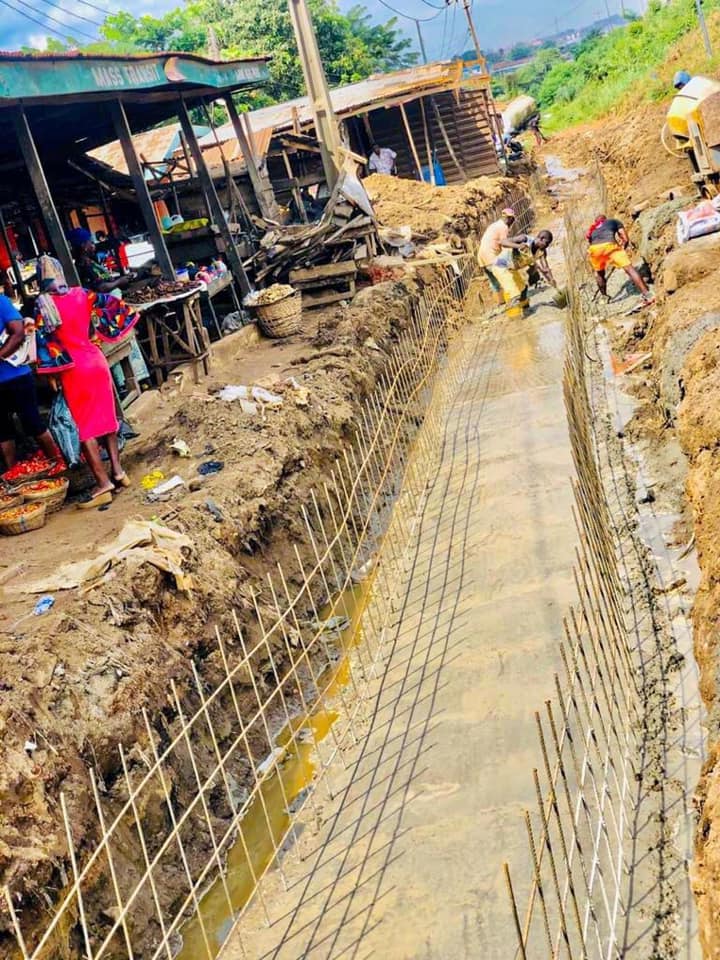 Engr Ade Akinsanya, the State Commissioner for Works and Infrastructure, said after the drainage had been fixed, asphalt would be laid on the failed portions of the road.

Akinsanya said drainage was being constructed to channel water off the road, thereby addressing the issue of flooding, which he said, had repeatedly damaged portions close to the Olomore and Brewery roundabouts.

“When the drainage works are completed, earthwork will commence immediately and will be followed by the laying of asphalt”, Engr. Akinsanya assured.

He reiterated the State government commitment to the development of road infrastructure across the three Senatorial Districts of the State, towards bringing the dividends of good governance to the people.

The Ogun State government, in partnership with the former president, Olusegun Obasanjo, has said it plans to commission an agro-allied airport for commodities in...
Read more

Ogun govt steps up efforts to minimise spread of HIV/AIDS

In a bid to further reduce the spread of HIV/AIDS, the Ogun State Government, through the Agency for the Control of AIDS (OGSACA), has...
Read more

The Ogun State Government, in collaboration with Orange Card, is planning to host the maiden edition Teachers Fest in the State, in order to...
Read more
- Advertisement -