Freshly released data by the National Bureau of Statistics (NBS) showed that total value of the 36 states’ internally generated revenues (IGRs) and that of the Federal Capital Territory (FCT) Abuja moderated to N612.87 billion in H1 2020, down from N693.91 billion it printed in H1 2019. The decline in the states’ revenues can chiefly be blamed on the novel disease – COVID-19 which nearly brought global economic activities to a halt, especially in the second quarter of the year. 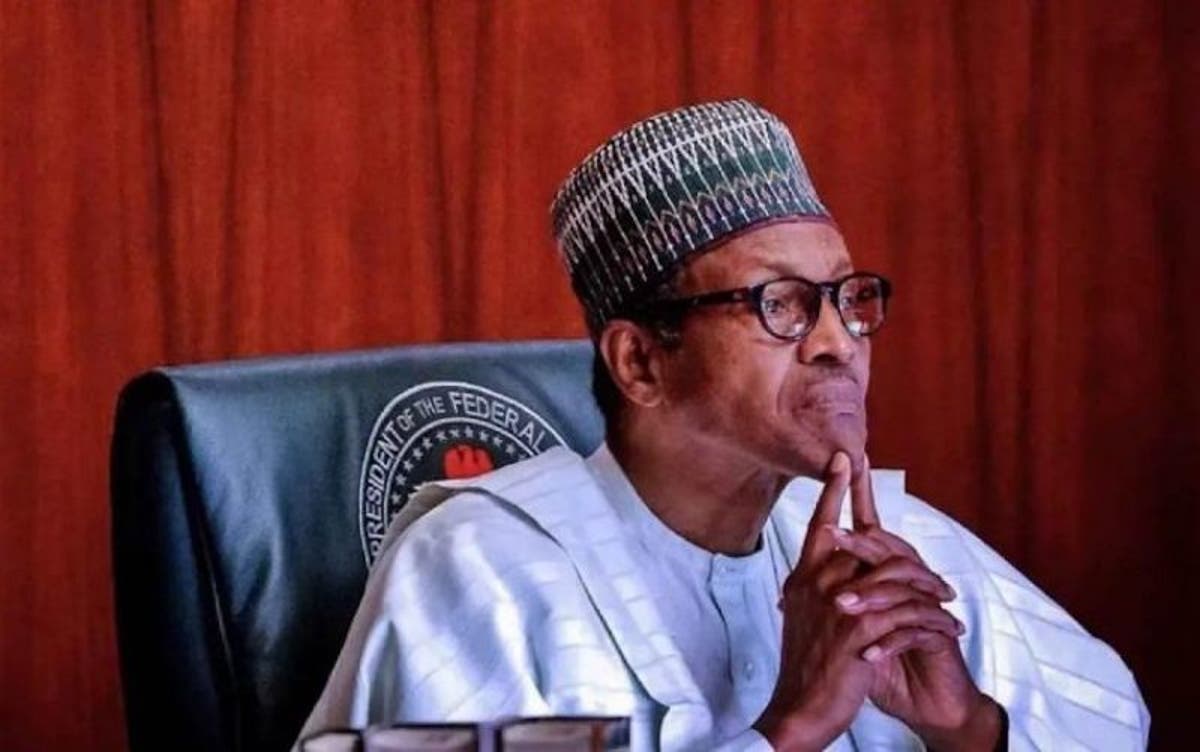 Notably, the states’ total revenue was subcategorised into Pay As You Go (PAYE);
Direct Assessment; Road Taxes; Other taxes; and Revenue from Ministries Departments and Agencies (MDAs). Of the multiple income streams, PAYE contributed most to the pool, 68.24% (N418.21 billion).

Read Also:  The kinds of businesses that thrived during the peak COVID period.

Read Also:  Nestlé Nigeria reports a 16.84% decline in profit after tax in the first half of 2020

We feel that the decline in States IGRs was chiefly due to the negative impact of COVID-19 pandemic on the social and economic activities in the country. However, we believe that more income would be generated if states are empowered to control their resources, rather than the current system of awaiting allocations from the FG.

Following discussions with The Nigerian Stock Exchange (NSE), on the lack of liquidity in the shares of Ellah Lakes...
Read more
Business & Economy

The kinds of businesses that thrived during the peak COVID period.

Extraordinary times call for extraordinary measures, and the IMF has stepped up to the Covid-19 challenge. But will its $1tn money pot be enough...
Read more

Mobile Media Revenue to Approach $860 Billion By 2025 COVID-19 will boost worldwide revenue on content consumed on mobile phones by 28% in 2020 according...
Read more
- Advertisement -