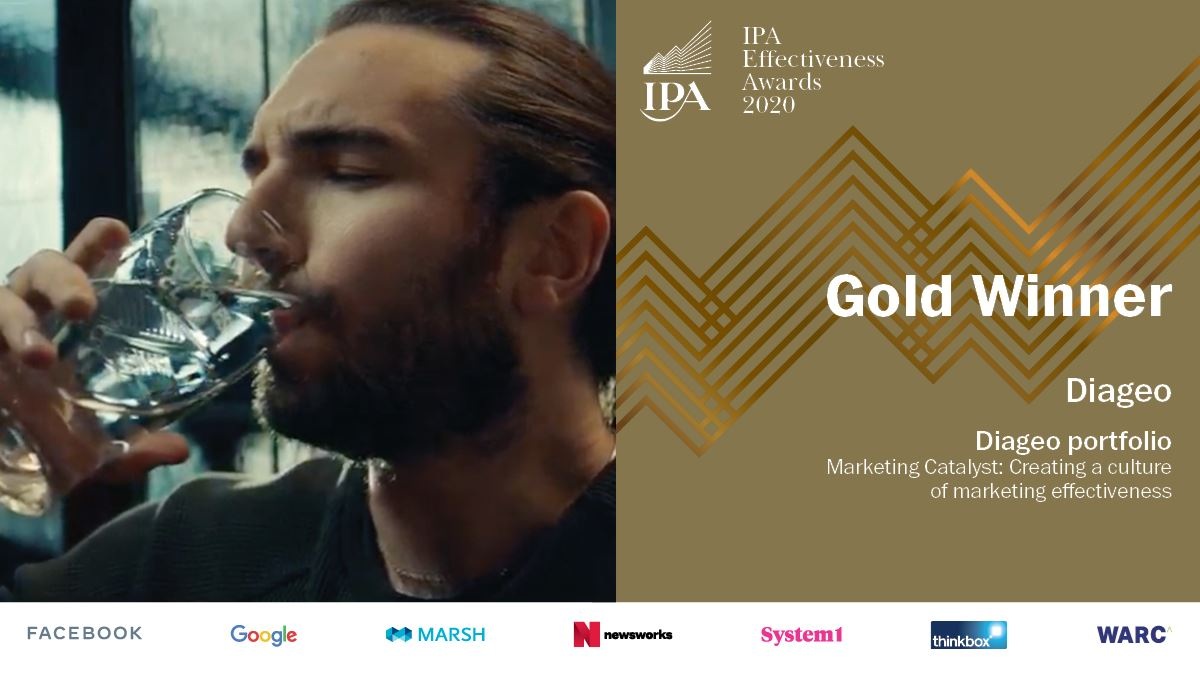 Our portfolio-wide submission ‘Marketing Catalyst: Creating a culture of marketing effectiveness’ received a Gold Award as well as two special prizes – The Channon Prize for Best New Learning and the award for the Best Use of Data. Our Marketing Catalyst data analytics tools help us to accurately predict the short- and long-term impacts of our investments. Marketing Catalyst is now used in 60 countries by over a thousand marketers and our agencies, giving us the confidence to invest in A&P for long-term growth and supporting us to optimise the short-term performance of our investments.

“We are hugely proud of our commitment to marketing effectiveness, measurement, and creativity. The IPA set the highest standard globally and we are delighted to be recognised in this year’s awards for our work to create a culture of marketing effectiveness across our entire portfolio, as well as how we’ve driven creative effective excellence on Guinness, Gordon’s and Baileys.” 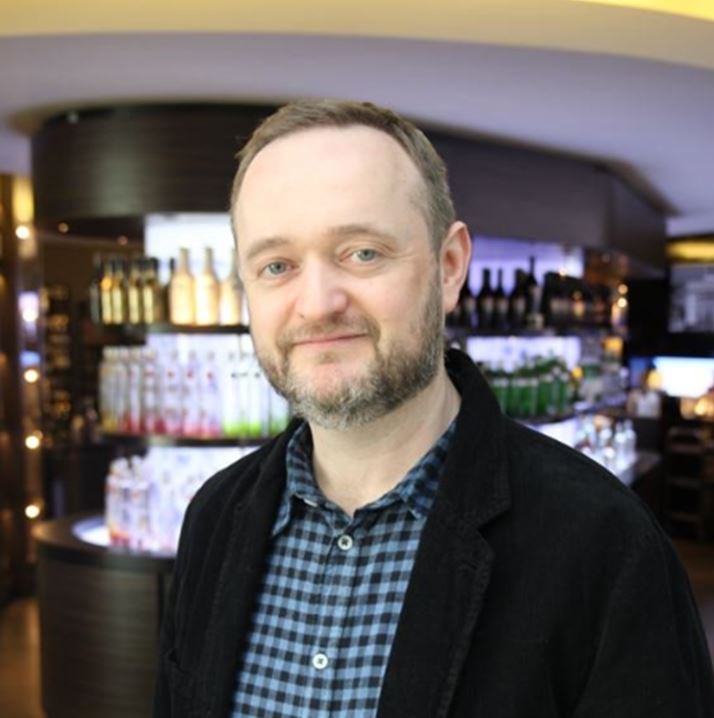 Guinness was awarded Gold and the Best Multi-Market special award for consistency, creativity and return delivered through the ‘Made of More’ platform. Launched in 2012, Made of More is a powerful brand idea that has adapted to new contexts from the story of Gareth Thomas through to the story of a pioneering Japanese women’s rugby team.

“Made of More has powered Guinness since 2012 but it has evolved in execution with each iteration: shaped by culture, ensuring we remain relevant. It is a story we find perpetually inspiring. Guinness has always been a beacon for creativity and now it is also a beacon of creative effectiveness.” 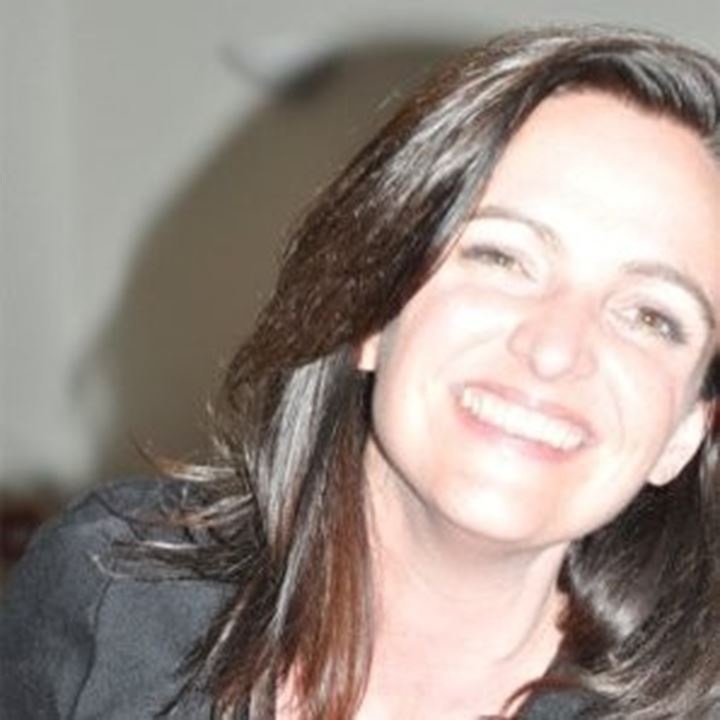 Baileys was awarded Silver in recognition of the successful use of global insights to re-launch Baileys as an ‘adult treat’. The move has revitalized the brand, which is now well established across a range of treating occasions.

Read Also:  MTN Halts Who Wants To Be A Millionaire On Nigerian TV
- Advertisement -

Gordon’s also scooped a Silver Award for the insights led ‘Shall we?’ campaign and strategy around the launch of Gordon’s Premium Pink which attracted new drinkers to the brand.