According to the research data analyzed and published by Sambla, the biggest lenders in the US and Europe are on course to record some of the biggest loan losses and deferred loans in 2020.

At the end of H1 2020, the top 5 US banks reported that borrowers could default on up to $104 billion in debt. It was the first time since 2010 when potential losses from loans had crossed the $100 billion mark. On the bright side though, these expected loan losses are still below the 2010 figure which soared to almost $150 billion. 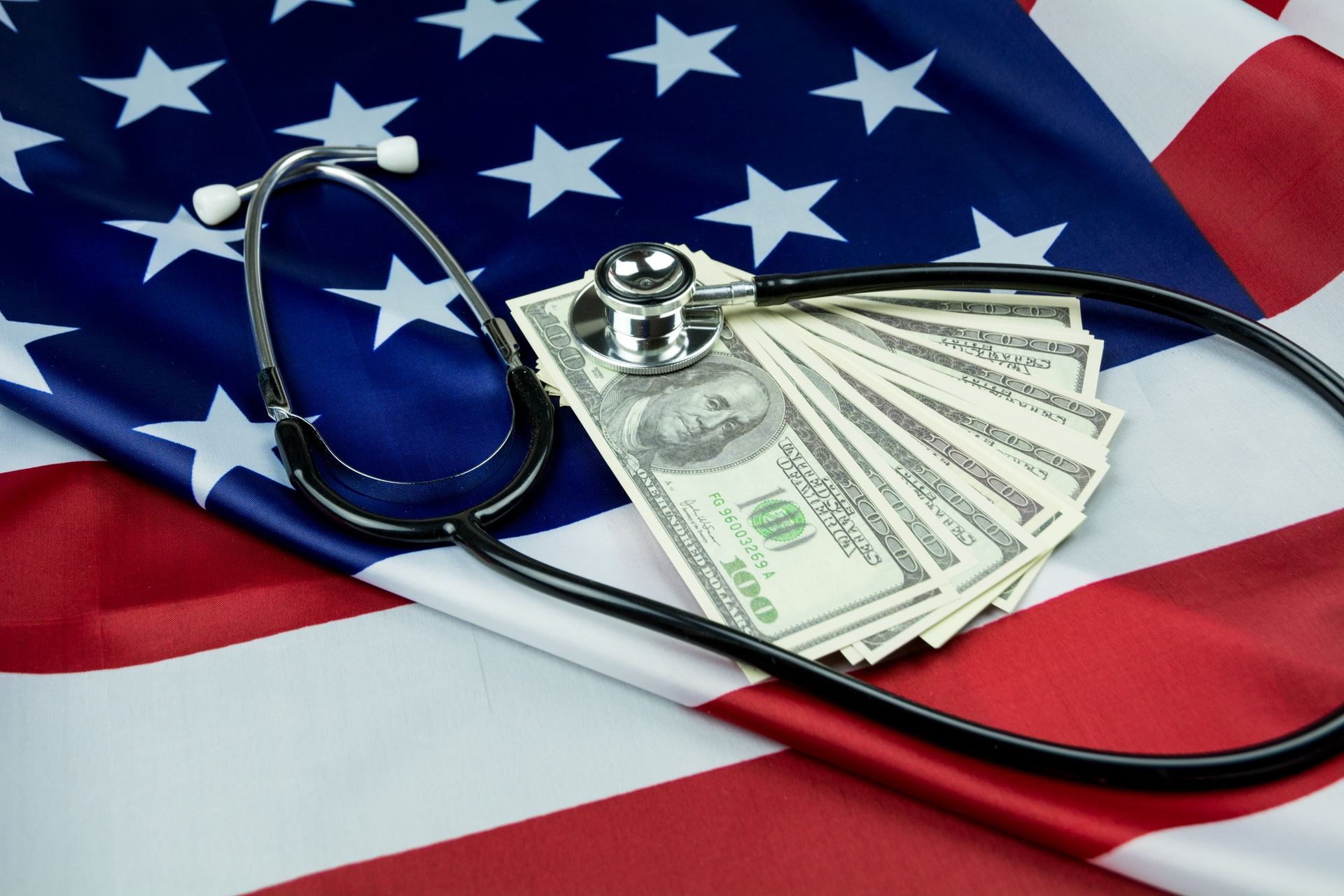 Furthermore, they represent a minor fraction of the five banks’ total loan portfolios which were worth about $4 trillion at the end of H1 2020.

By the end of H1 2020, the top four US banks had reached $151.5 billion in deferred loans according to Bloomberg.

During Q2 2020, all of the top five US banks reported massive profit decline because they had to set aside loan loss provisions.

Citigroup’s profits dropped by 73% during the same quarter as the bank set aside $5.6 billion for potential loan losses. In comparison, it had set aside $7 billion in Q1 2020 and $2.1 billion in Q4 2019 according to Statista. Also, the bank is especially susceptible to credit card delinquencies as it is the third-largest issuer in the US. At the end of June 2020, it had offered forbearance on two million credit card accounts, equivalent to 6% of credit balances.

JP Morgan Chase set aside a record of $8.44 billion in Q2 2020 for potential future loan defaults, adding to the $8.28 billion it set aside in Q1 2020. That coincided with a drop of 51% YoY in profits, which reached $4.7 billion. According to CBS News, about 55% of JP Morgan’s expected loan losses, almost $18 billion, came from its credit card segment. That comes as no surprise gave that the bank is the top US credit card issuer and one of the largest globally.

According to data published by Eksperten, the top 15 banks in the US had set aside $76 billion as provisions for loan losses at the start of August 2020. The situation was no different in Europe as the top 32 banks had set aside €56 billion.

The cumulative total of $139 billion was the highest on record since 2009 when the banks reached $186 billion in loan loss provisions.

Consultants at Accenture projected that by the end of 2022, loan losses from bad debts could soar to a whopping $880 billion. The estimates are based on a sample of 100 US and European banks.

Globally, the report projects that banks will set aside up to 2.4% of existing credit books for this purpose.