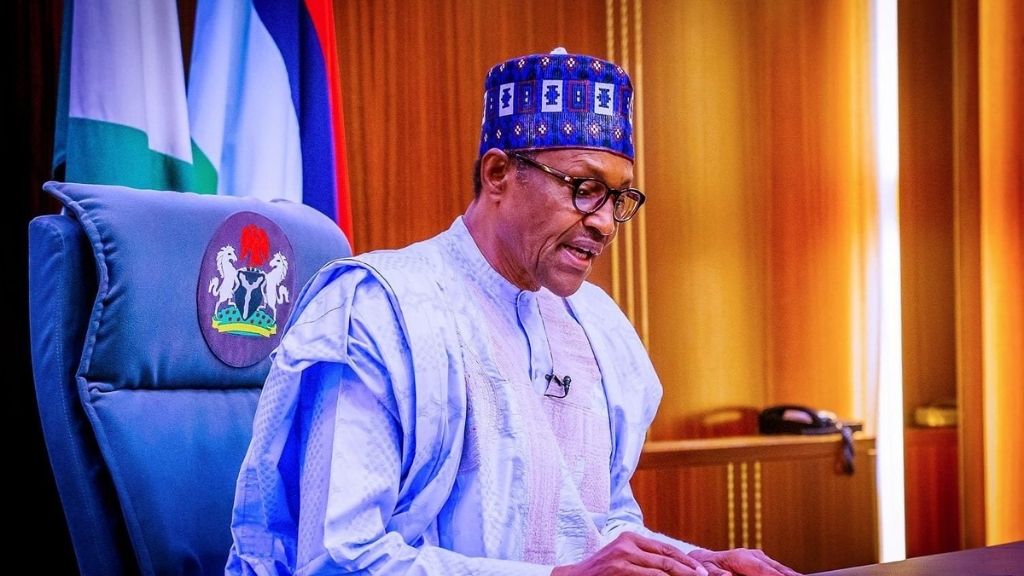 GHANAIAN President Nana Akufo-Addo has pleaded with President Muhammadu Buhari to expedite the process of reopening the closed borders because of its effect on...
Read more
- Advertisement -