The Ogun State Governor, Prince Dapo Abiodun with its team met with Konexa on January 2020 working trip to the UK and followed up on this Public-Private Partnership (PPP) that targets the total rehabilitation of the general, distribution and revenue parameters in the State. 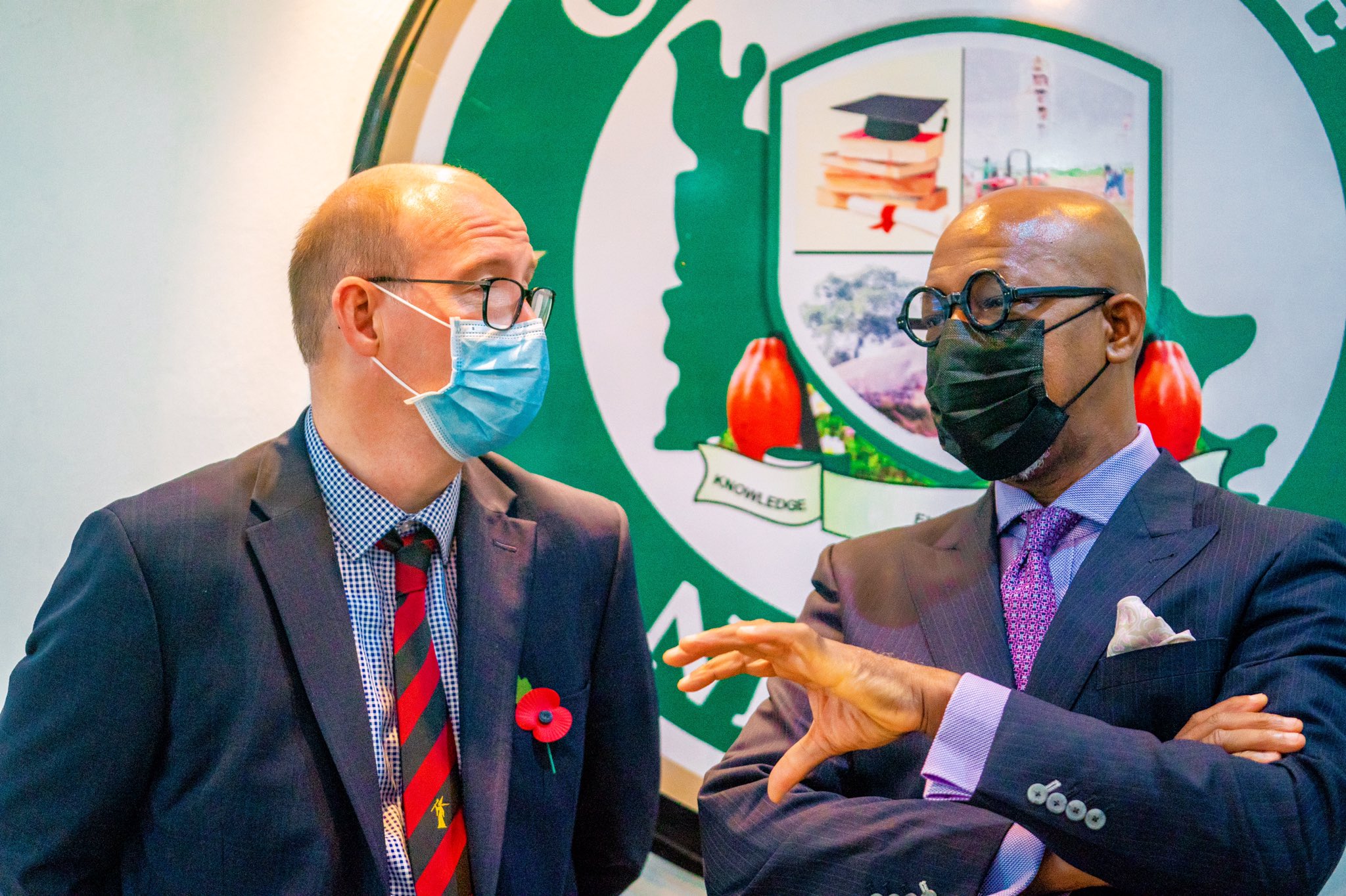 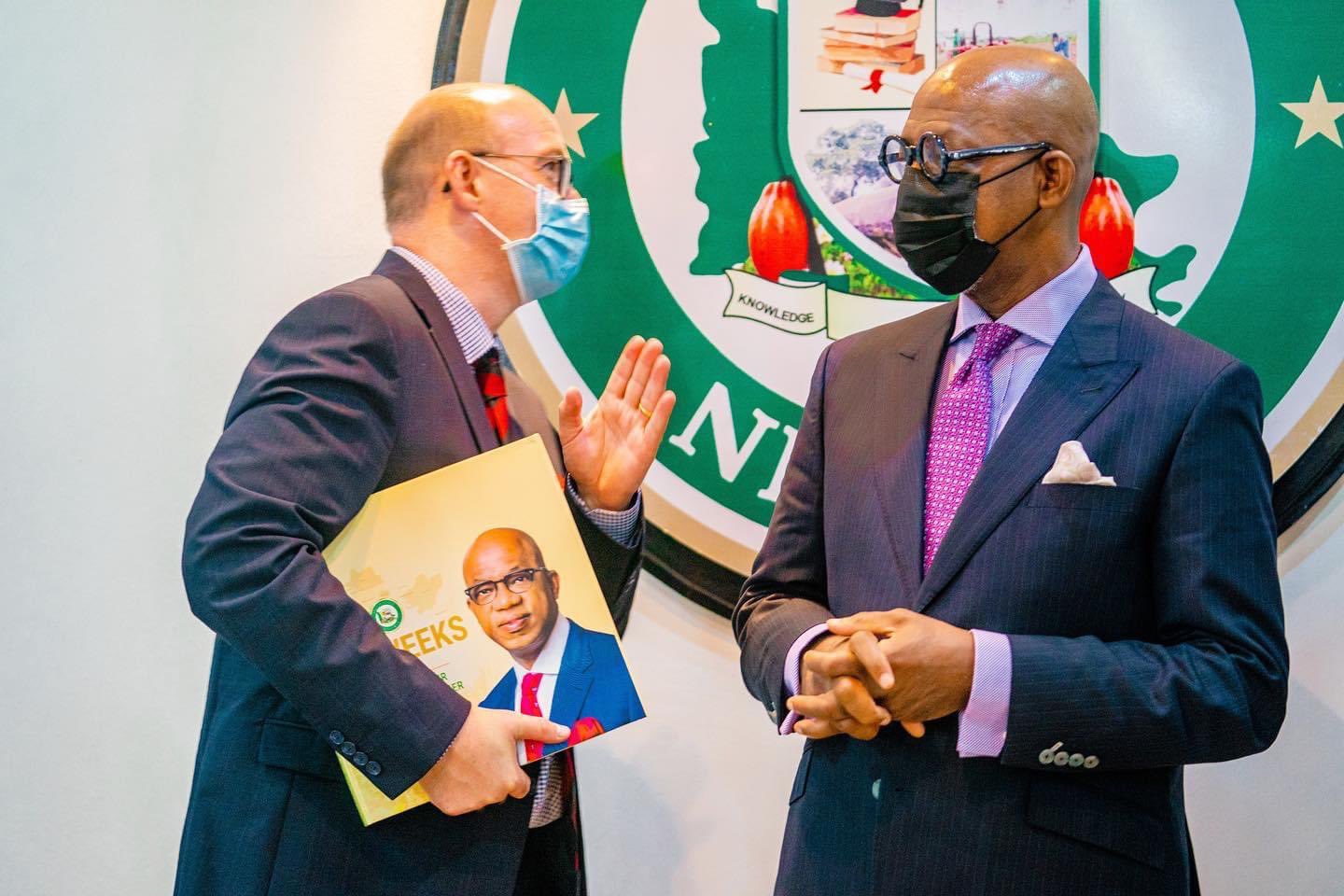 As the Nation’s industrial hub, Ogun State deserves improved ways to power hospitals, ICT, security, traffic control and so on.

Already, the Ogun Government is the first to establish an Energy Board, even as the State has three power generation initiatives at different stages of completion and approval while developing solar projects for deployment to our 538 primary health centres, PHC. 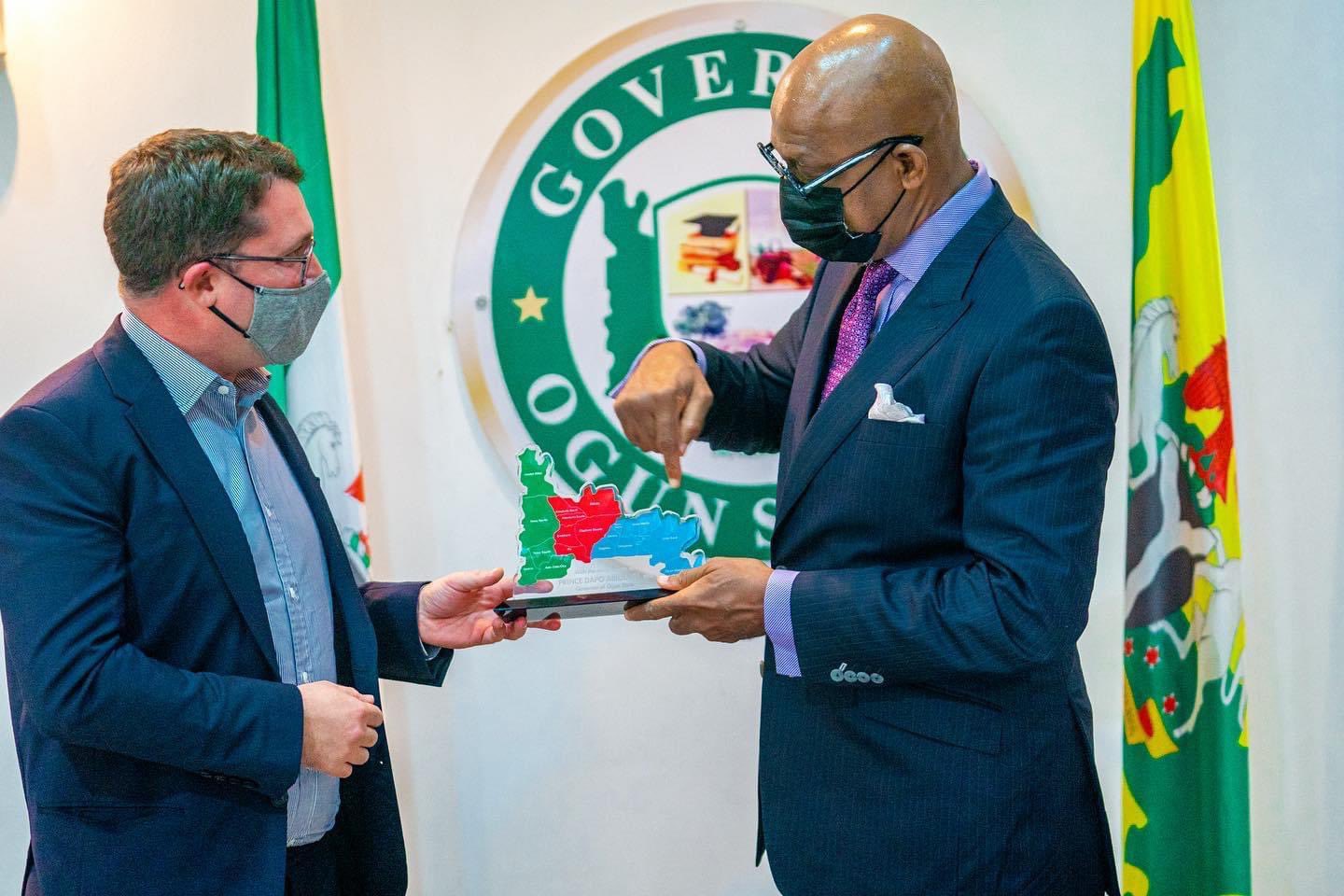 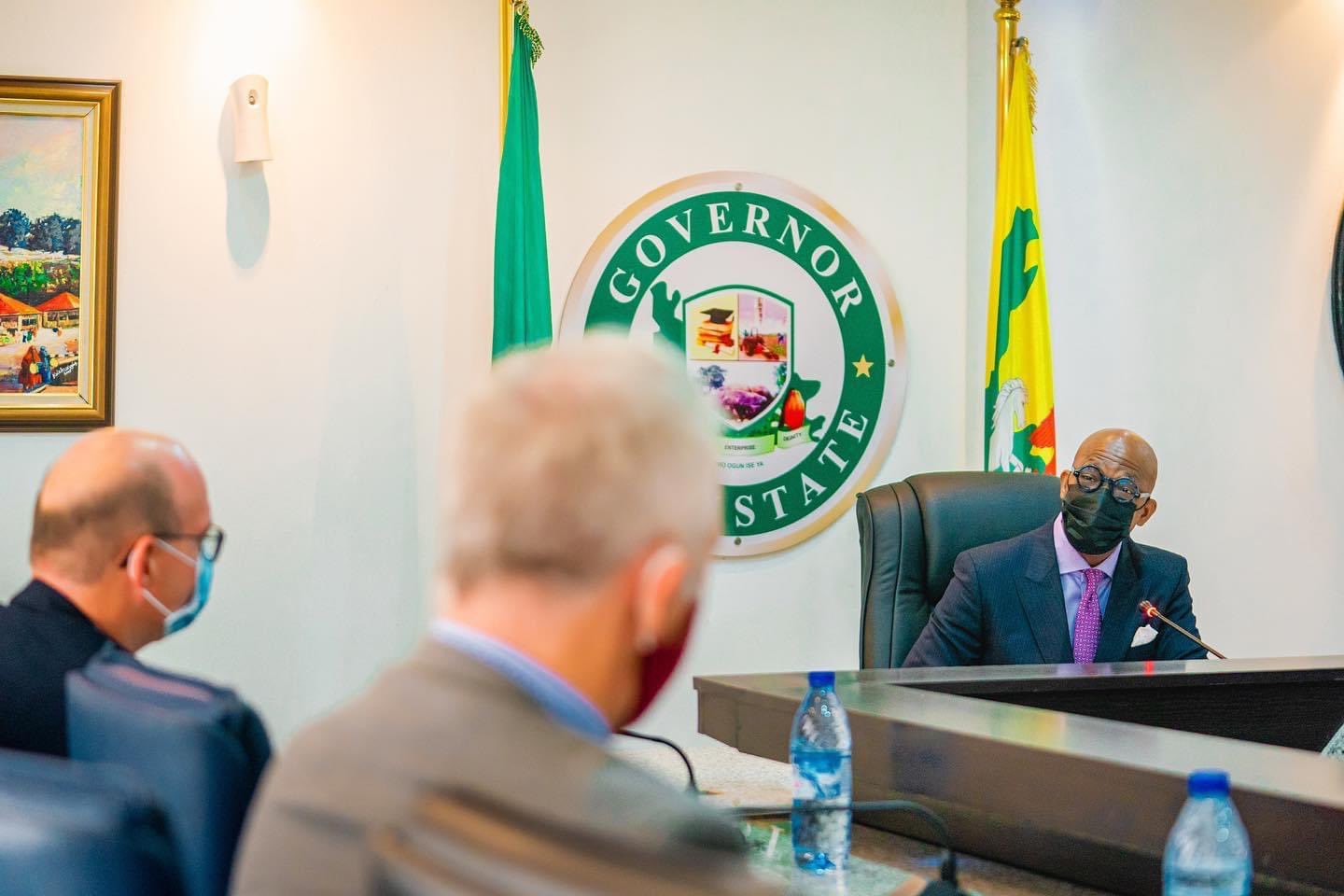 At the signing yesterday, the UK High Commission (Trade Department) and Ibadan Electricity Distribution Company, IBEDC were present as stakeholders in the 250MW Integrated Distribution Model that will power about 50,000 connections. #BuildingOurFutureTogether #ISEYA 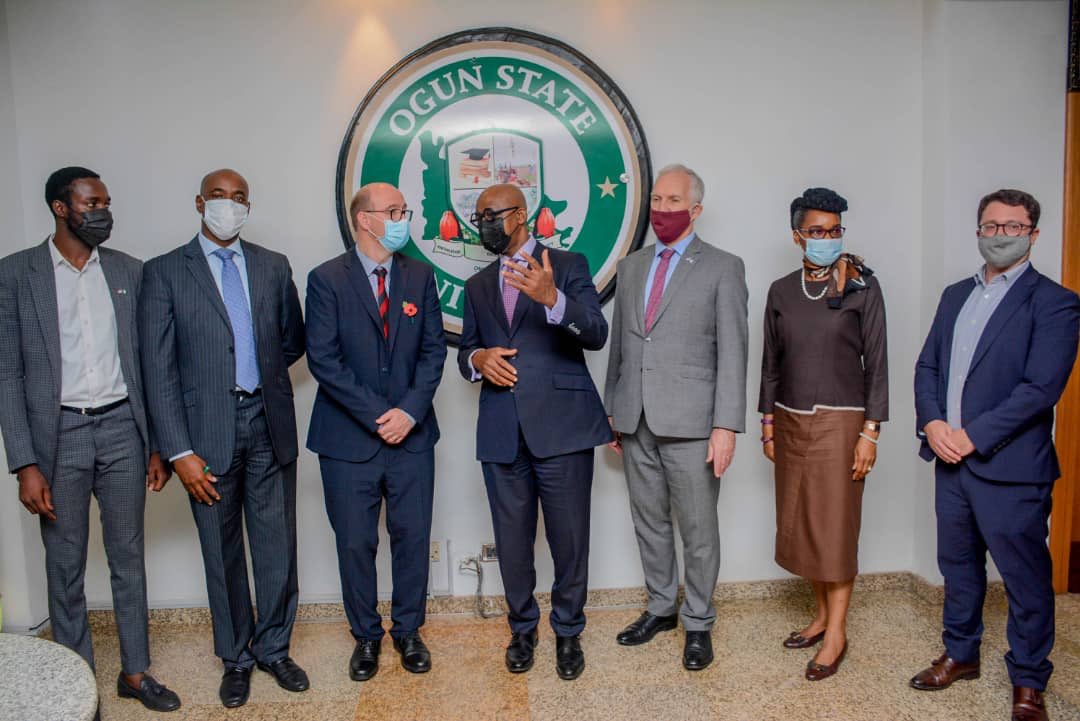 As part of measures to foster partnerships in agricultural transformation with governments in Nigeria, CGIAR-IITA signed a memorandum of understanding (MoU) with the government of Ogun...
Read more