Fitch Ratings – The pace of job recovery continues to slow for most U.S. states with COVID-19 cases and hospitalization rates increasing throughout much of the country, according to Fitch Ratings in a new report.

“States by and large saw continued improvement in jobs recovery in September, although the pace has slowed since the summer, we expect the economic recovery to continue slowing this quarter,” said Senior Director Olu Sonola. 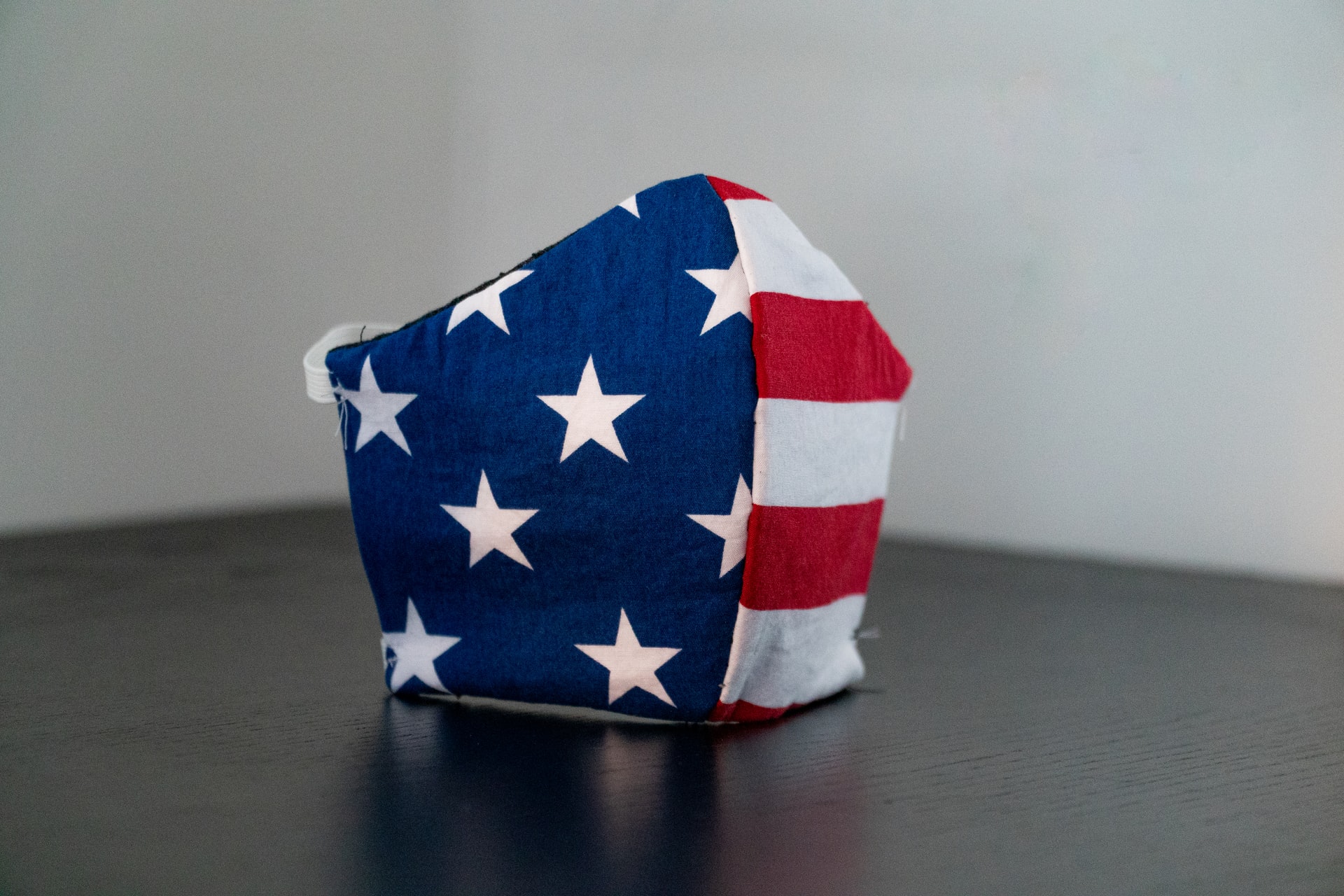 Median jobs recovery (gain in non-farm payrolls) improved to 55% in September from 51% in August. Fitch considers most states are well-positioned to deal with resulting budget volatility at current rating levels, though economic contraction could compound revenue declines that erode states’ gap-closing abilities.

Fitch downgraded Hawaii to ‘AA’ and revised the Rating Outlook to Stable last month, noting the outsized impact of the coronavirus pandemic on Hawaii’s economy and workforce, particularly its large leisure and hospitality sector.

“Massachusetts has seen a notable uptick of hiring in the education and health services sector, which drives a large portion of their economy,” said Sonola.

...Warns Private Health Facilities Against Managing Cases Without Accreditation The Lagos State Government has announced that strategies are being put in place strategies for the...
Read more
- Advertisement -