Leading telecommunications services provider, Airtel Nigeria, has commenced the refurbishing and equipping of a 4-storey infectious disease centre and admission facility for the use of Specialist Units in the Department of Medicine at the Lagos University Teaching Hospital (LUTH), Idi-Araba.

Airtel Nigeria had announced in July that as part of activities marking a decade of doing successful business in Nigeria, it would be spending N300m to support the fight against COVID-19, being the final part of the N1.9b it promised last April at the early stages of the pandemic. 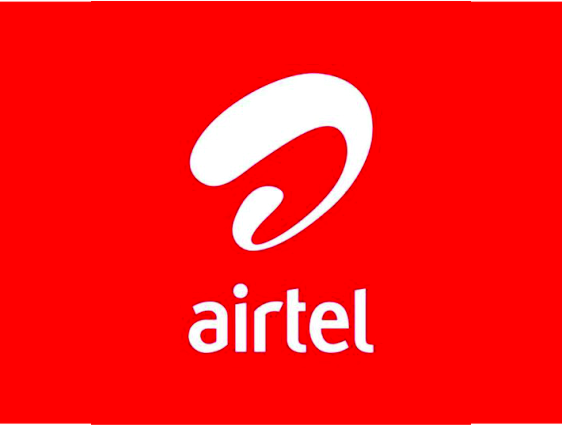 According to Segun Ogunsanya, Managing Director and Chief Executive Officer of Airtel Nigeria, N200m would be invested in refurbishing and equipping the infectious disease centre at LUTH; N50m to Lagos State Government to procure Personal Protective Equipment (PPEs) for Lagos State Health Workers and N50m for the procurement of a Molecular Laboratory to be provided by 54 Gene with the capacity for 300 tests per day for Ogun State.

Responding to Airtel’s move in fulfilling its pledge to LUTH, the Chief Medical Director, LUTH, Professor Chris Bode, expressed his heartfelt gratitude to the telco for its kind gesture, citing it as a significant contribution from the private sector to bolster efforts to curtail the spread of infectious disease such as Coronavirus in the country.

“Airtel has further demonstrated its altruistic nature through this commitment, as this will not only help us combat the virus effectively but also give us a cutting-edge medical infrastructure post-COVID-19.

“The ward that Airtel is currently renovating was commissioned 58 years ago under the directive of the Federal Government of Nigeria and this marks a momentous occasion in the hospital’s history. I would like to say a huge thank you to the management of Airtel and its stakeholders for this laudable project. I’m positive this will significantly reinforce Nigeria’s efforts in tackling the pandemic and ultimately defeating it,” he said.

Also acknowledging Airtel’s contribution towards the provision of Personal Protective Equipment (PPEs) for health workers in Lagos, the Governor of Lagos State, Babajide Sanwo-Olu, expressed appreciation to Airtel Nigeria for standing to be counted during this uncertain and critical period just as he reiterated his administration’s commitment to fighting the pandemic as well as mitigating the impact on the people of Lagos State.

Sanwo-Olu recalled that Airtel Nigeria employees were the first employee group to make a donation of N20m from their personal contributions which, to him, was a highly thoughtful and commendable gesture worthy of emulation.

Commending Airtel for its support to Ogun State, the Governor of the State, Prince Dapo Abiodun, said: “I wish to express our profound appreciation to your organization for magnanimously offering to support the efforts of Ogun State Government to contain the spread of COVID-19 with the procurement of a State-owned Molecular Laboratory.

“It is widely believed that the war against Coronavirus could only be fought and won by aggressive testing, hence, your support will go a long way in ensuring that the State can provide continued testing for her citizenry while also building our capacity for a sustainable testing regime,’ he stated.

On the fight against the Covid-19 pandemic in Nigeria, the Airtel Nigeria CEO stated that the company had already committed various amounts and support in kind covering donations to the Nigeria Centre for Disease Control (NCDC), the Federal Ministry of Health and Port Health Authority as well as free Short Message Service (SMS) to its customers, a media awareness campaign, toll-free lines and zero-rated access to important health and educational sites.

Leading telecommunications services provider, Airtel Nigeria, has been recognized for its efforts in storytelling and PR innovation at the 5th edition of the Lagos...
Read more

Chief Executive Officer and Managing Director of Airtel Nigeria, Segun Ogunsanya, has been named the Africa Industry Personality of the Year by the editorial...
Read more

Employees of leading telecommunications services provider, Airtel Nigeria, have donated the sum of N20m to the Lagos State Government in support of the fight...
Read more

Lagos University Teaching Hospital (LUTH) has successfully delivered a sixty-eight-year-old of a twin. In a statement from the CMAC, Prof.W.L Adeyemo on the hospitals’ twitter...
Read more
- Advertisement -