Transcorp Consortium is pleased to announce the 100% acquisition of the 966MW installed capacity Afam Power Plc and Afam Three Fast Power Limited (jointly referred to as “Afam GenCo”), at an acquisition cost of N105.3bn.

The announcement was made at the State House, Abuja on Thursday, November 5, 2020, during the signing ceremony between the Federal Government, represented by His Excellency, the Vice President of Nigeria, Professor Yemi Osinbajo, SAN and Transcorp Consortium represented by the Chairman of Transnational Corporation of Nigeria Plc (Transcorp), Mr. Tony O. Elumelu, CON. 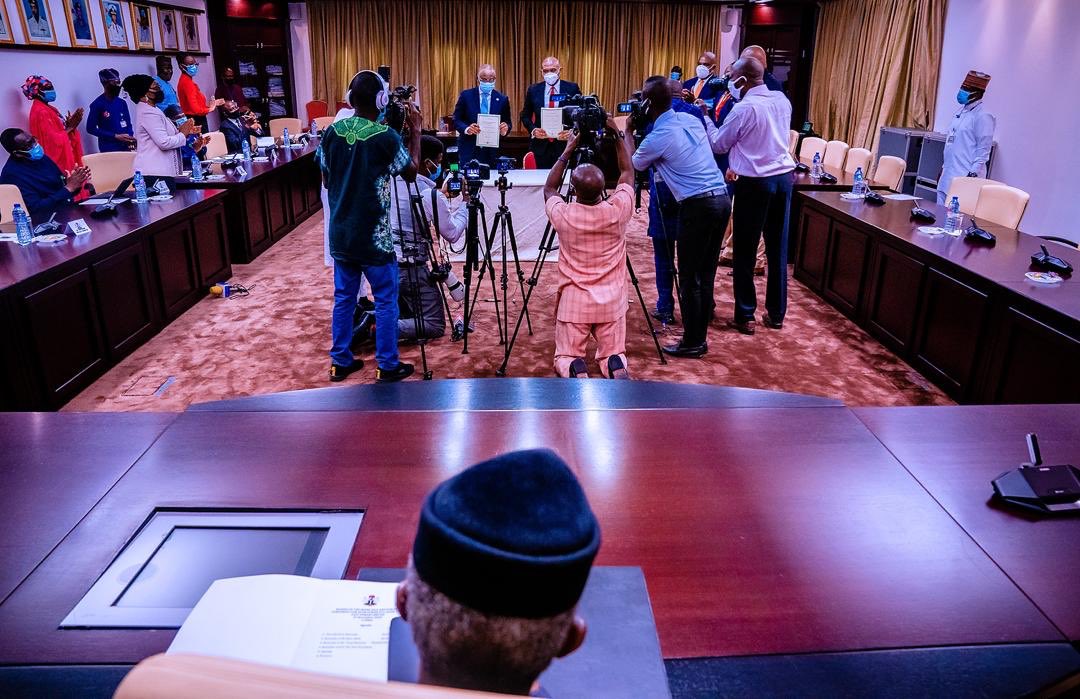 “Today marks a milestone for the country with a return to private sector investment in the power sector. This investment by Transcorp in acquiring ‘Afam Power Plc’ and ‘Afam Three Fast Power’ is the first of many new investments planned in the sector across the value chain. We expect that under Transcorp’s ownership the operational capacity of the facility will be raised to its full capacity.” 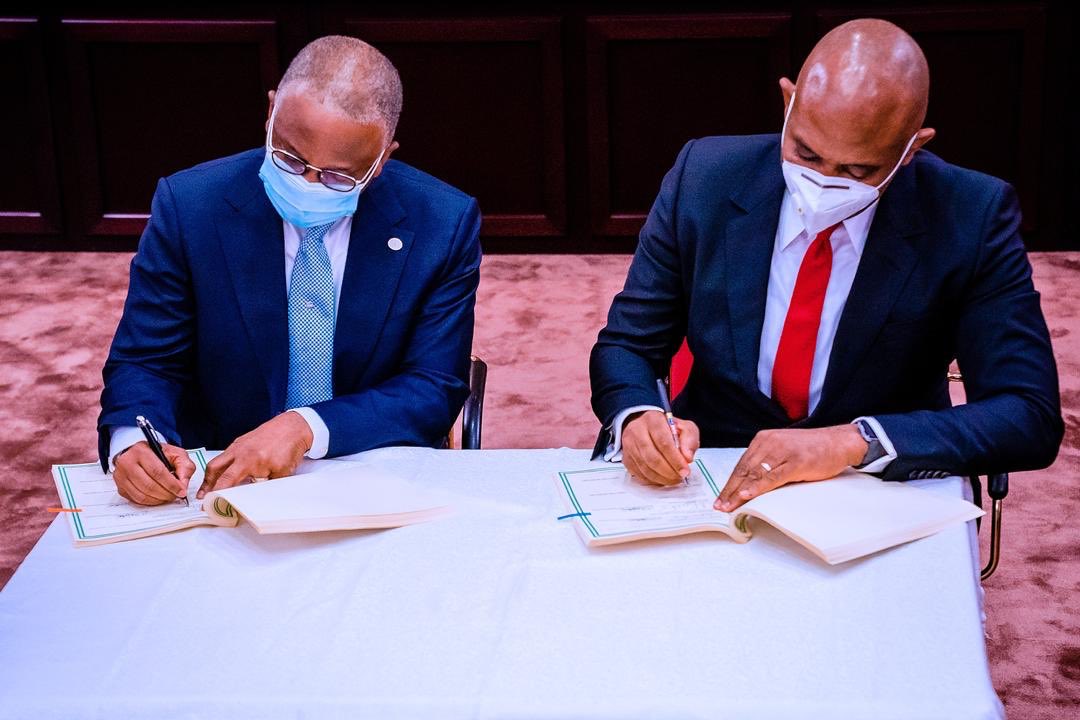 “We have seen the progress that Transcorp has made with the Ughelli Power Plant in raising the operational capacity significantly, since it acquired the plant in 2013, and we expect nothing less from the Afam Power acquisitions. We have no doubt that the addition of Transcorp to the Afam community, will come with the forward-thinking Corporate Social Responsibility initiatives that Tony and his team are known for. This transaction is a confirmation of the reform trajectory the Administration is leading in the power sector.” 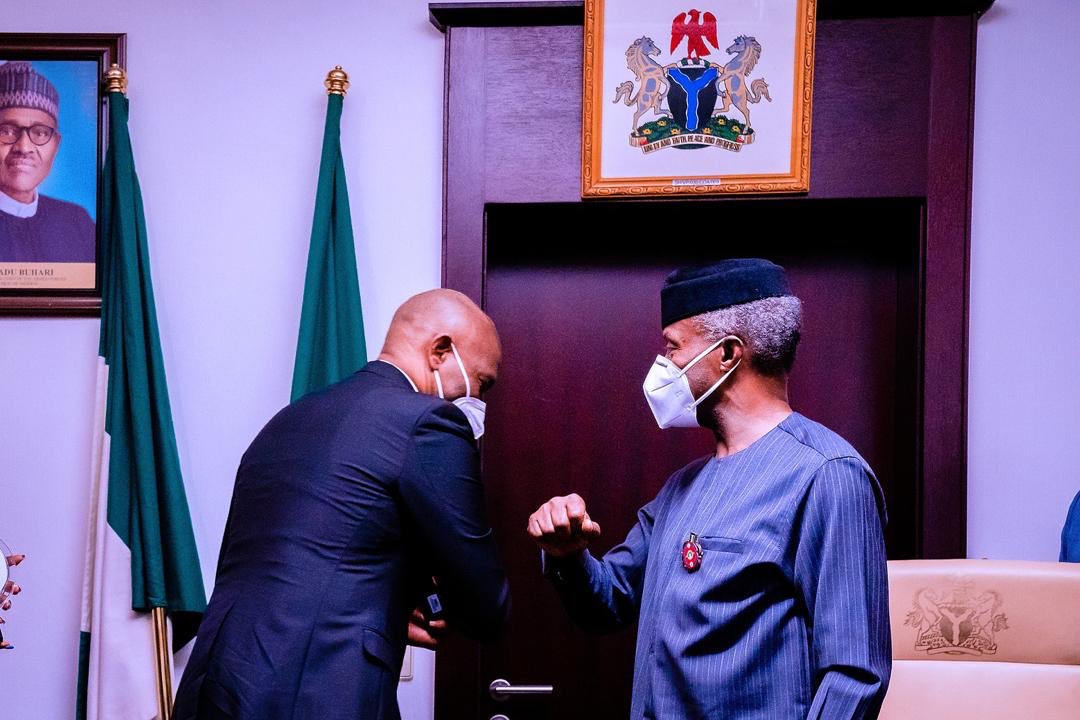 “Transcorp Consortium is one of the success stories of Nigeria’s Privatisation Programme. Through its investments in Transcorp Hotels Plc and Transcorp Ughelli Power Limited, the consortium has consistently achieved its performance targets as contained in the respective post-acquisition plans.”

The Chairman of Transcorp, Tony O. Elumelu, CON, commended the Federal Government for the role it played in making the acquisition a reality.

Read Also:  Mini Grids Have Potential to Bring Electricity to Half a Billion People - Report
- Advertisement - 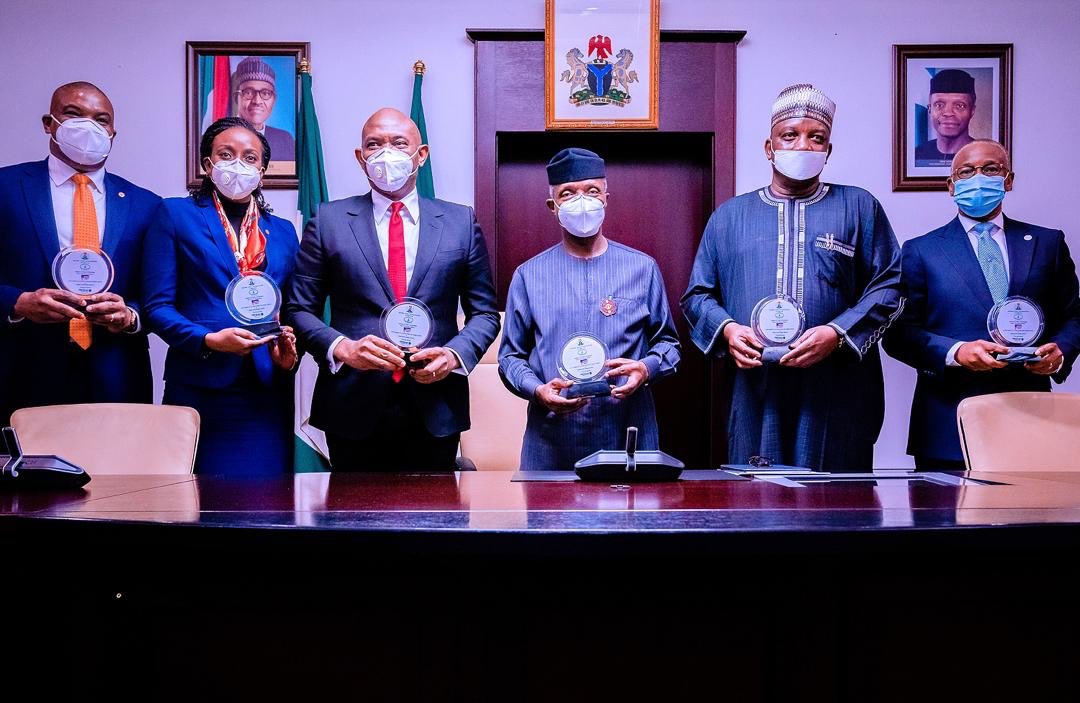 “Bringing affordable, dependable power to the Nigerian people is core to Transcorp’s mission. Our significant investments in the power sector are demonstrations of our contribution to the economic transformation that I know Nigeria is capable of Power remains the single most critical factor for lifting our people out of poverty and job creation for our teaming youth.

The acquisition marks a significant milestone for Transcorp in the pursuit of its corporate purpose of improving lives and transforming Nigeria. I am honoured to be working with the Federal Government and urge it to continue its policy of creating an enabling environment, that sustains the confidence of both local and foreign investors – and delivers the opportunities and aspirations that all Nigerians seek”.

Transnational Corporation of Nigeria Plc (Transcorp) is a publicly quoted conglomerate with a diversified shareholder base of over 300,000 investors, the most prominent of which is Heirs Holdings Limited, a pan-African proprietary investment company. The Transcorp portfolio comprises strategic investments in the hospitality and energy sectors.

Transcorp Announces the Appointment of Mrs. Foluke Abdulrazaq as Board Vice Chairman