The last few years have seen a significant period of change in the United Kingdom betting and gaming industry with structural and regulatory changes. Some of the regulations have led to a change in the country’s gaming taxes. 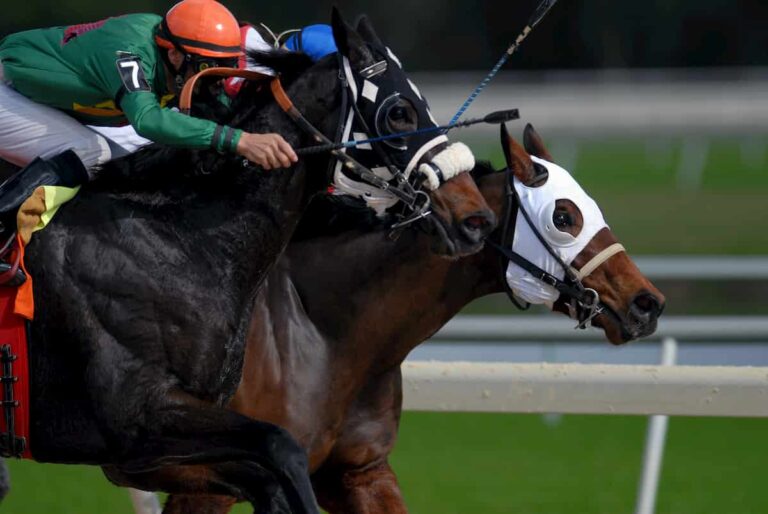 Data presented by Safe Betting Sites indicates that the United Kingdom’s total betting and gaming receipts have hit £14.28 billion over the last five years, an increase of 13.1%. Elsewhere, the data shows that the tax receipts are up by £37.54 billion, an increase of 100% in the last two decades.

The rising UK betting and gambling tax receipts come when the industry has been in a transition with the introduction of new regulations. The steady rise in the tax over the last five years can be linked to factors like new tax policies that have affected both players and gaming companies.

The most notable policy was the 15% tax on all profits from betting. Notably, there is no taxation on winnings from betting, hence, players keep all their wins. The previous taxation required on winnings was eliminated in 2001 when the UK introduced major betting and gaming industry reforms.

Currently, remote gambling is among the largest sectors within the UK gambling industry. The recent amendment led to the introduction of a remote gaming duty. The change meant that regardless of where they are based, companies must pay a 15% duty on any bets placed by UK customers. The reform also explains the spike recorded in the last five years.

During the 2000/01 period, the tax receipts declined after the UK government implemented a dramatic shift in gambling taxation resulting in a substantial decline in taxes levied on the country’s bookmakers.

The UK betting and gaming sector has been growing in recent years, especially with the high penetration of smartphones that have led to a spike in remote betting. The government is now reaping significant revenue from online casinos and sports betting compared to previous years. If the trend continues, the revenue for both government and gaming companies will likely keep shifting upwards.

Unease over the speculated introduction of more betting and gaming taxes

The tax receipts are projected to keep rising in the coming years as remote betting and gaming continues to evolve. However, the UK has come under criticism for not adapting its tax laws’ changing environment. Currently, betting and gaming companies are uneasy over the possibility of hiking the gambling tax from the current 15%.

The new tax policies are part of the UK government’s advocacy for responsible gambling to shield vulnerable individuals and prevent money laundering and fraud. This has led to the introduction of stricter operational policies targeting new and existing gambling companies.

It is worth mentioning that the introduction of new tax regimes on the betting industry in the UK forced some operators to move to other tax-free territories like Malta. Therefore, the tax receipts covered in the data could have been much higher. Additionally, some players are considering moving out of the UK since the market has shrunk due to Brexit. This might have an impact on the government’s tax collection from the sector.

Nigerian is home to the largest contingent of betting sites in Africa. For a long time, the culture of betting has been prevalent in...
Read more

China’s gaming industry continued explosive growth in 2020, driven by a growing user base and a surge in consumer spending. With millions of people...
Read more

The game of roulette is one of negative expectation, this means that a percentage return to the house over time is guaranteed, which means...
Read more

The gaming industry is huge. In 2019, gamers spent $152.1 billion on buying titles and paying for in-game items. This figure was almost 10%...
Read more
- Advertisement -